Arguments between the EU and UK over fishing quotas will remain “politically toxic” for decades after British fleets were “sold out” by Prime Minister Boris Johnson in last year’s trade deal negotiations, the leading UK fishing lobby group warned on Wednesday.

Barrie Deas, chief executive of the National Federation of Fishermen’s Organisations, criticised the deal agreed by Johnson with Brussels, saying it won only a “marginal” increase in quotas for UK fishermen and did not reclaim UK coastal waters exclusively for British boats.

He also warned that UK government plans to increase marine protected areas and hugely expand areas of the sea covered by wind turbines would further reduce fishing opportunities for the industry.

Analysing the fortunes of the industry six months after the UK left the EU single market, Deas said the deal negotiated by Lord David Frost had broken “very, very solid assurances” by the prime minister and senior cabinet members that the UK would win extra quota share and take back control of UK waters.

“We didn’t even secure exclusivity over our coastal waters, which is something that every other coastal state takes for granted. We thought that was a red line but we didn’t manage to secure that,” he said.

Under the terms of the UK-EU Trade and Cooperation Agreement, the EU’s fishing quota in UK waters will be reduced by 25 per cent over the next five years, with the UK theoretically able to exclude EU boats from coastal waters after 2026.

However, Deas complained that, in practice, the agreement had created an “exploitative and asymmetric” relationship that would give the EU leverage to retain access to UK waters well beyond 2026.

“It’s clear that the EU is quietly confident that it has sufficient dissuasive powers to prevent the UK asserting its rights in terms of access and quota shares as an independent coastal state,” he said.

On a more positive note, the NFFO said that delays in sending fish for sale in Europe had now eased after a disastrous January and February, although market access bans for some fishing sectors, such as mussels and scallops, remained unresolved.

The group also welcomed the 2020 Fisheries Act, and urged ministers to use their new regulatory powers to tweak “badly designed” regulations that were a legacy of the EU’s one-size-fits-all common fisheries policy.

However, they warned that the huge planned expansion of wind power, from 22 gigawatts of installed capacity at present to 154 gigawatts by 2030, would have “enormous scope” to disrupt fishing as wind farms can now be built 100km off shore in waters more than 50 metres deep.

“We’re already seen displacement effects [of fishing boats] by wind farms already in place, and this is a massive expansion,” said Deas, adding that both the farms and the seabed cables connecting them to the grid were reducing available fishing grounds.

It accused the government of “burnishing its green credentials” by rushing to enforce the zones and asked for more time to examine what fishing methods were compatible with the MPAs’ environmental goals.

However, environmental groups disputed the NFFO’s approach, arguing that the government’s decision to enforce the MPAs — some of which were designated more than a decade ago — was “welcome and long overdue”.

Charles Clover, executive director of Blue Marine Foundation, a conservation group, said that with about 60 per cent of scientifically assessed UK stocks still being overfished, belatedly enforcing the MPAs would increase both stocks and profitability in the longer term.

“Not all fishing methods are likely to be banned in these offshore protected areas anyway — only the carbon-emitting, habitat-destroying dinosaurs, the dredgers and trawlers that NFFO mostly represents — a large proportion of which are foreign-owned,” he added.

The Department for Environment, Food and Rural Affairs did not immediately return a request for comment.

Unhedged: We’re all bears on the dollar now 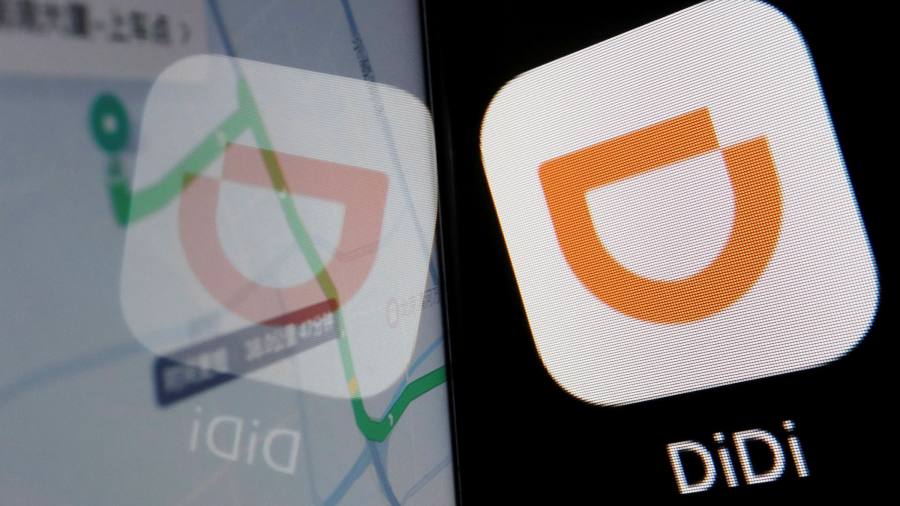 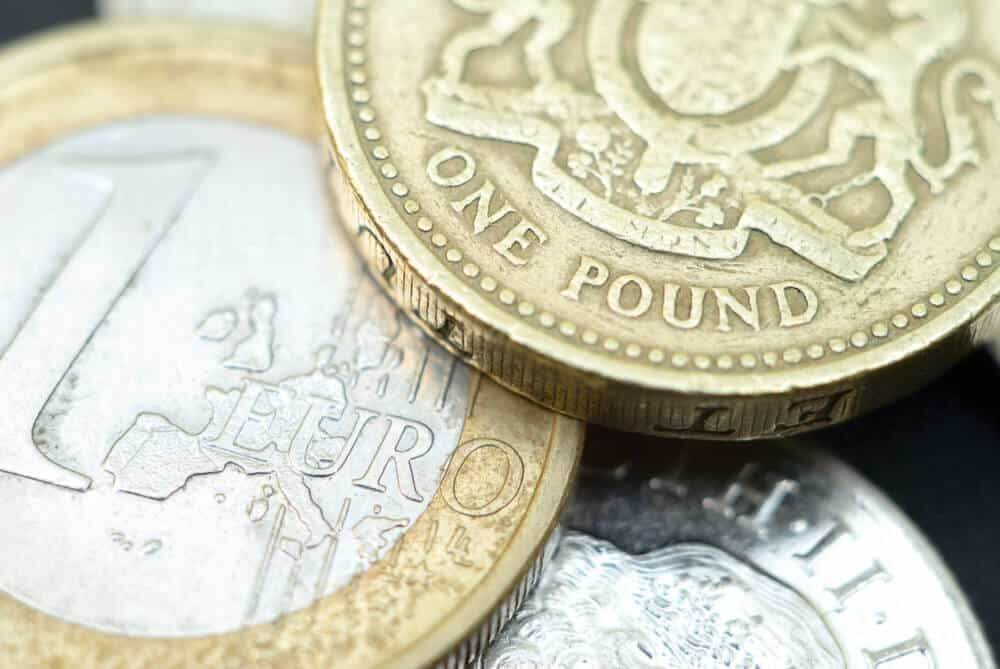 Potential UK opening and impact on the pound