Bruce Springsteen has three children with his wife and fellow musician Patti Scialfa. Their only daughter, Jessica Springsteen, has earned a spot among other Olympic athletes in the U.S.A. equestrian team.

We break down her life and equestrian achievements ahead of the Tokyo Olympics.

Who is Jessica Springsteen?

The 29-year-old was born to “The Boss” Bruce Springsteen and singer Patti Scialfa, the middle child and only daughter of the pair.

She grew up on the Springsteen’s New Jersey estate, rather than living the Hollywood lifestyle of many famous children.

Bruce Springsteen and Scialfa chose to move back to where they came from in New Jersey when the three children were young.

He told CBS News in 2019: “We had, like, an 80-member Irish/Italian family… And that was the way that I grew up. So Patti and I wanted them to grow up the same way.”

The estate was also a farm, with horses and ponies there for Jessica to ride, which she began aged five.

Speaking to CNN in 2019, Jessica Springsteen said of this time: “We had a really grounded upbringing and it was nice that I always had riding to focus on and have something a little bit for myself.”

She also said it was her mother’s interest in riding which piqued her own, and soon she was riding ponies, horses and began showjumping competitively.

After winning some childhood competitions, she began her adult competitive career in 2011 at the Royal Windsor Horse Show.

She was selected as an alternate rider for the U.S.A. at the London Olympics in 2012, and in 2014 she won the American Gold Cup.

She did not make the shortlist for the equestrian team for the Rio Olympics in 2016, but continued competing and was also named equestrian ambassador for Gucci, meaning she did some modelling work.

For Jessica Springsteen, her chance has finally come in 2021, and she credits her focus and drive partly on her parents’ example.

She told EQLiving in 2019: “They also had this incredible career path that they’ve both followed their entire lives.

“They’ve been able to push me in that sense when they saw that this was something I was passionate about and worked hard at.

“They were always able to motivate me and make me realize how special it is to have found my passion at a young age. I feel lucky that I’ve been able to turn it into a profession.”

Her parents will not be able to join her at the tournament as it will be closed to overseas spectators.

Jessica Springsteen will ride her 12-year-old stallion, Don Juan van de Donkhoeve, in the Tokyo Olympics this year, and will join the rest of the squad of McLain Ward, Kent Farrington and Laura Kraut.

Team captain Robert Ridland said in a press release: “I feel very confident that the seasoned group of riders that we will be sending to Tokyo is in top current form and peaking at just the right time.

“We’re looking forward to the next few weeks ahead and are aiming to deliver a strong performance for Team USA in Tokyo.”

Popovich: Team USA to 'demand a lot' from Love

New approach will help identify drugs that can 'glue' proteins together Immigration Fight To Be Heard In September 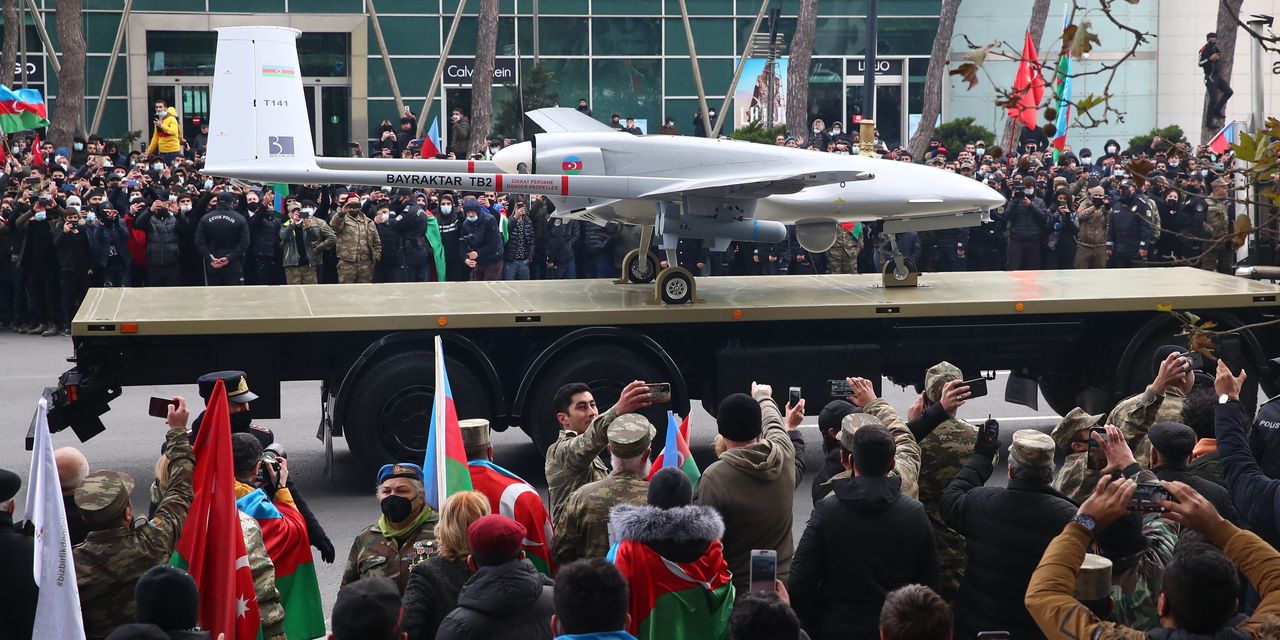 Armed Low-Cost Drones, Made by Turkey, Reshape Battlefields and Geopolitics