Brussels has launched legal action against Germany’s constitutional court after its judges attempted to challenge the supremacy of EU law and a ruling by the EU’s top court over European Central Bank bond buying.

The unprecedented infringement proceedings follow a verdict last year by Germany’s constitutional court that ruled the ECB had overstepped its mandate with bond purchases, even though the European Court of Justice had already authorised the ECB scheme.

Although that ruling was resolved without disrupting the ECB’s efforts to stimulate the eurozone economy, the European Commission said on Wednesday it was taking action as the German court had set a “serious precedent” that could undermine the EU and pave the way for other member state courts to challenge the ECJ’s hegemony.

The commission said it had sent a formal notice to Germany for “violation of fundamental principles of EU law”, and gave it two months to reply. If that response is unsatisfactory, the procedure could go to the ECJ.

Brussels is also battling with Poland over alleged breaches of the rule of law and on Wednesday launched separate infringement proceedings against the Hungarian government after it took Klubradio, an independent radio station, off-air in February.

The commission, in a move that significantly escalated efforts to bolster EU media freedoms, said Hungary’s decision was taken “on highly questionable grounds” and was “disproportionate and non-transparent”. Under prime minister Viktor Orban, media pluralism in Hungary has been drastically curtailed.

The action against Germany is meanwhile the latest round in a long battle between the EU and Germany’s constitutional court over the supremacy of EU law.

Steffen Seibert, spokesperson for German chancellor Angela Merkel, said: “We will take a very close look at the commission’s objections.” Asked whether Germany had set a poor EU example in view of treaty infringement procedure, he replied that other countries had also been subject to them.

“I certainly wouldn’t want to play it down in any way but we’re not the only ones.”

The fiercely independent court in Karlsruhe has long considered itself as the ultimate arbiter of the legality of EU legislation in Germany, particularly in areas related to fiscal and monetary policy.

Tensions have frequently come to a head over the ECB’s decision to launch mass bond-buying schemes in the eurozone since 2015, and increase purchases last year in response to the Covid-19 pandemic.

This action concerns a ruling by German judges last May that said the Luxembourg-based ECJ had breached its mandate with an “incomprehensible” ruling justifying ECB bond purchases.

The spat was solved last summer after the ECB produced an assessment backed by the German government and the German central bank.

Despite this, the commission said Germany’s decision to declare the ECJ as going beyond its powers (ultra vires) had “deprived a judgment of the European Court of Justice of its legal effect in Germany, breaching the principle of the primacy of EU law”.

Dennis Kolberg, spokesman for German finance ministry, meanwhile commented: “This is about fundamental issues about the division of responsibilities among European courts. The German government’s view is that it is important to have a good relationship of co-operation between the courts.”

The Umbrella Academy Season 3 Episode Titles: What Do They Mean?!

Landshare token’s ICO is live now. What about the platform? 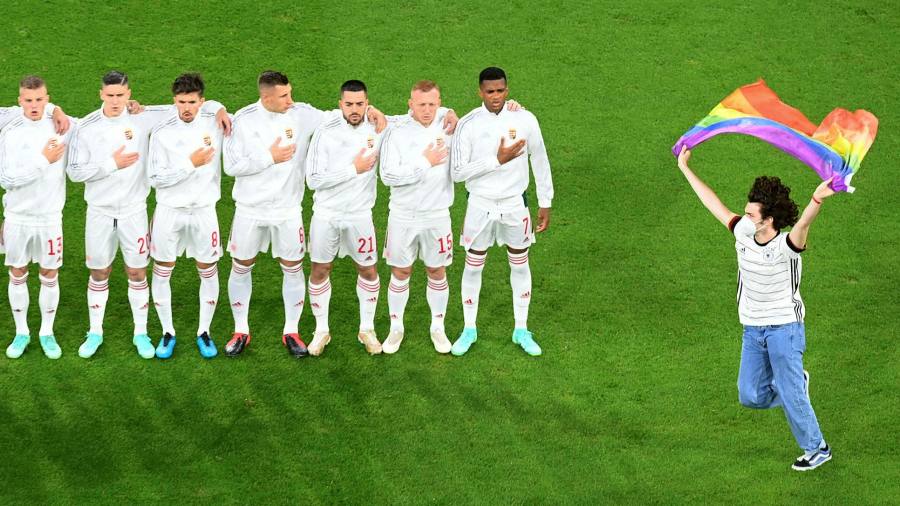 The EU’s rift with Hungary is deepening 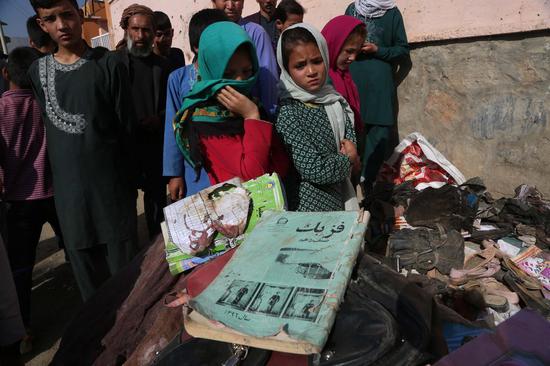 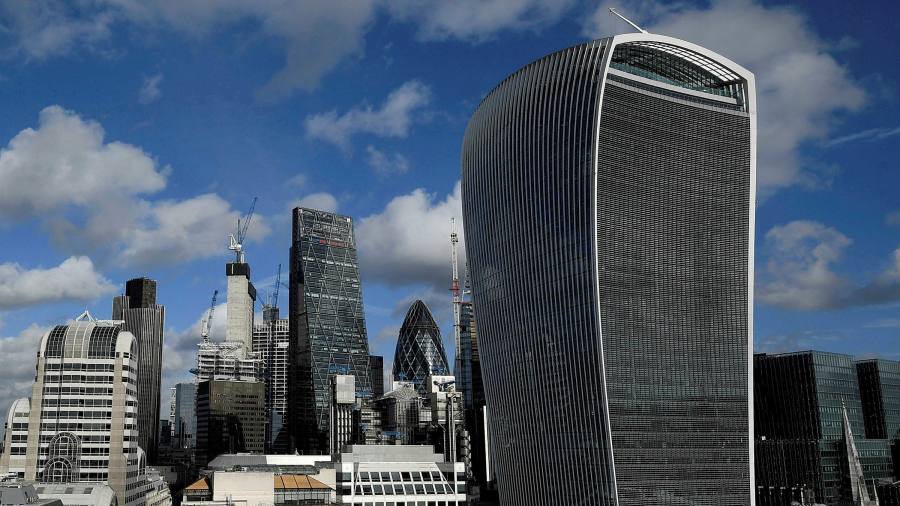 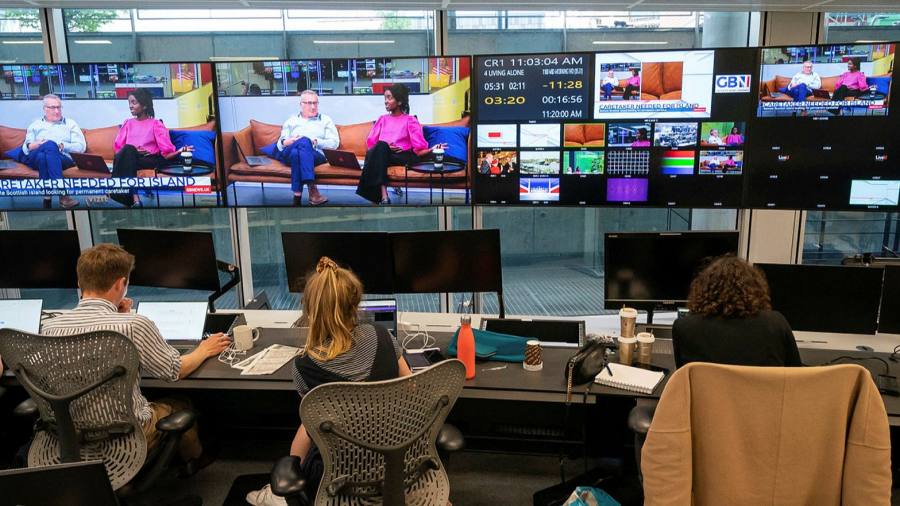