K-pop band BTS will feature in Louis Vuitton’s upcoming fashion show this week. The global superstars, who were announced as the luxury fashion label’s newest ambassadors back in late April, will appear Wednesday in the Louis Vuitton Men’s Fall Winter 2021 Fashion Show. The program will be broadcast live from Seoul, the South Korean capital, at 7 p.m. KST (GMT+9).

The fashion show will showcase the designs of Virgil Abloh, the artistic director of Louis Vuitton menswear. The American designer has won several awards for his designs, including International Designer of the Year at the GQ Men of the Year Awards in 2017.

How to Watch BTS in Louis Vuitton Fashion Show

Viewers can catch the fashion show live at 7 p.m. KST (GMT +9) on Twitter or at the Louis Vuitton website, the fashion brand tweeted Monday.

The Louis Vuitton website currently features a timer counting down to the time of the fashion show.

It is unknown exactly at which point during the show BTS will appear. Fans can keep an eye on the Louis Vuitton website and Twitter when the show begins to avoid missing out on seeing the band members.

The luxury fashion label noted it has “high expectations” for the much-anticipated appearance, in a tweet sharing a short video clip showing band members posing in outfits with different patterns.

The clip shows the members in a range of attire, from a speckled off-white suit and striking sunglasses with a gold-colored top frame to a bright red shirt paired with a classic black overcoat. BTS leader RM channeled a bit of a Michael Jackson vibe, seen wearing a fedora style hat with a striped shirt and tie in the clip.

BTS also shared the video on its official Twitter account, tweeting: “We are excited to be part of the upcoming #LouisVuitton show in Seoul! [purple heart emoji] this tweet to set a reminder to watch on July 7th at 7pm (KST).”

The viral teaser video has already had at least 3.7 million views and over 811,000 likes since it was first shared from the BTS Twitter account. 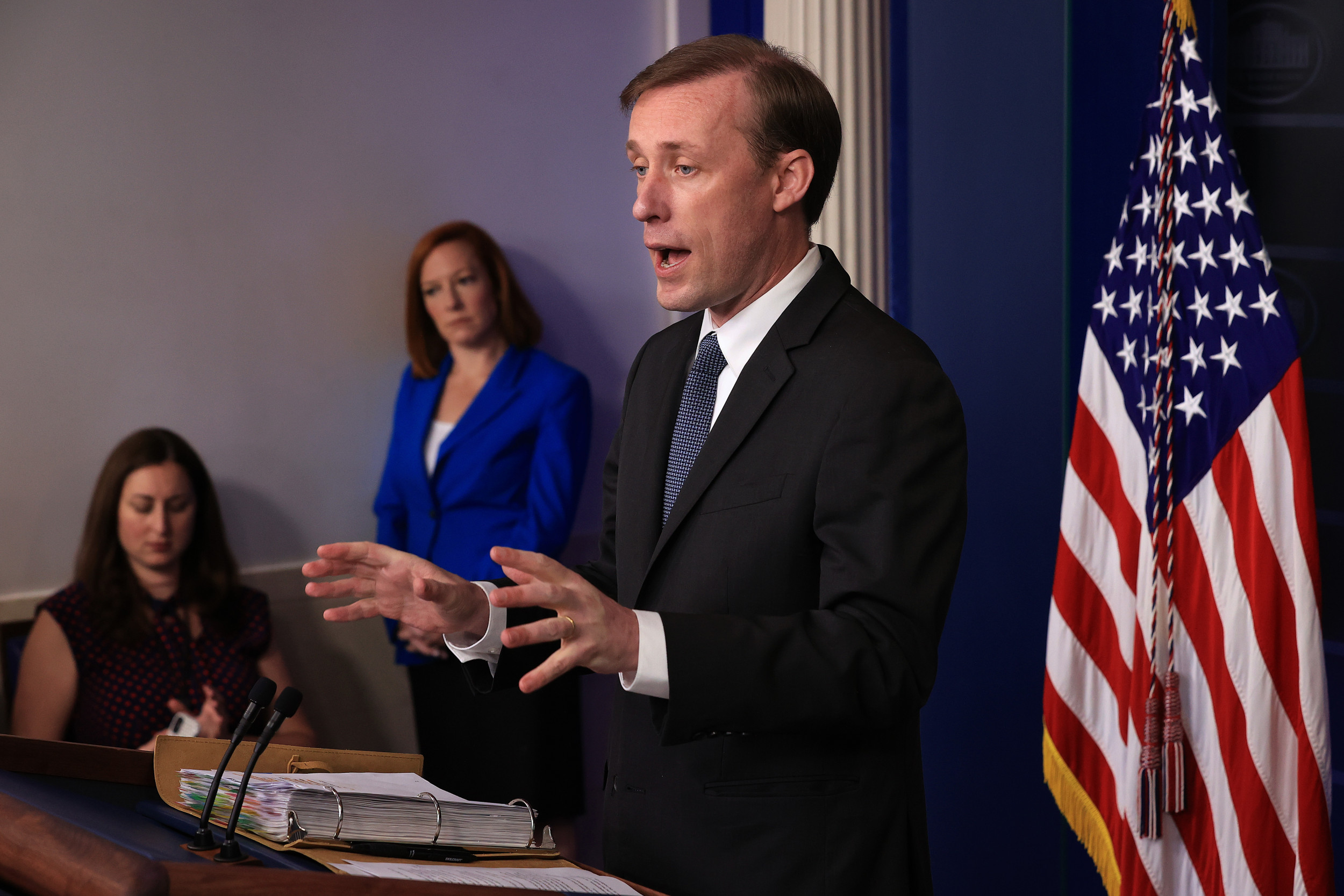 3 Dead, At Least 5 Hurt When Gunmen Open Fire On Graduation Party In Kendall