Khris Middleton ordinarily wouldn’t be thinking about anything right now other than what the Milwaukee Bucks are trying to accomplish in the NBA playoffs.

An invitation to play in the Olympics, that’s not ordinary.

Milwaukee starting guards Middleton and Jrue Holiday plan to play for the U.S. in the Tokyo Olympics next month, yet both insist that isn’t distracting them from the Bucks’ quest to win the franchise’s first NBA title in 50 years.

“We’re in the middle of a championship run,” Middleton said. “To take a second to think about something outside of this season, it was a little tough to think about it. But it was an easy decision for me to go ahead and commit.”

Middleton, Holiday and Phoenix‘s Devin Booker are the three members of the team, as it is currently constructed, to still be participating in the NBA playoffs. The Bucks are in the Eastern Conference finals against the Atlanta Hawks; the Suns are facing the LA Clippers in the Western Conference finals.

Middleton, Holiday and Booker are planning to join the team once their NBA seasons end. USA Basketball will get them to Tokyo separate from the rest of the Olympic team if necessary. The U.S. team is planning to arrive in Tokyo around July 21, two days before the opening ceremony. Game 7 of the NBA Finals, if necessary, would be July 22, and the first U.S. men’s game at the Olympics is July 25.

“I think I’m always focused on the immediate, what’s happening right now. That’s been my main focus, and it’s going to continue to be that,” Holiday said. “If we go the Finals or whatever happens, up until that point, this is what matters.”

Holiday has experienced the Olympics before — as a fan. His wife, Lauren Holiday, won Olympic golds as part of the U.S. women’s soccer team in 2008 and 2012, and now he is hoping to add to the family medal collection.

“I thought it would be cool to experience it from actually playing,” Jrue Holiday said.

Middleton said it was “a little bit challenging” to make the Olympic decision during the playoff run but that he was able to refocus quickly once he made the commitment to USA Basketball. Holiday also said it wasn’t an overly difficult choice.

“I don’t think I had to move my focus,” Holiday said. “I think it’s an honor to play for your country, especially an opportunity like this to be able to go out there and have ‘USA’ on your chest.”

Thousands of young children lost parents to COVID. Where’s help for them? 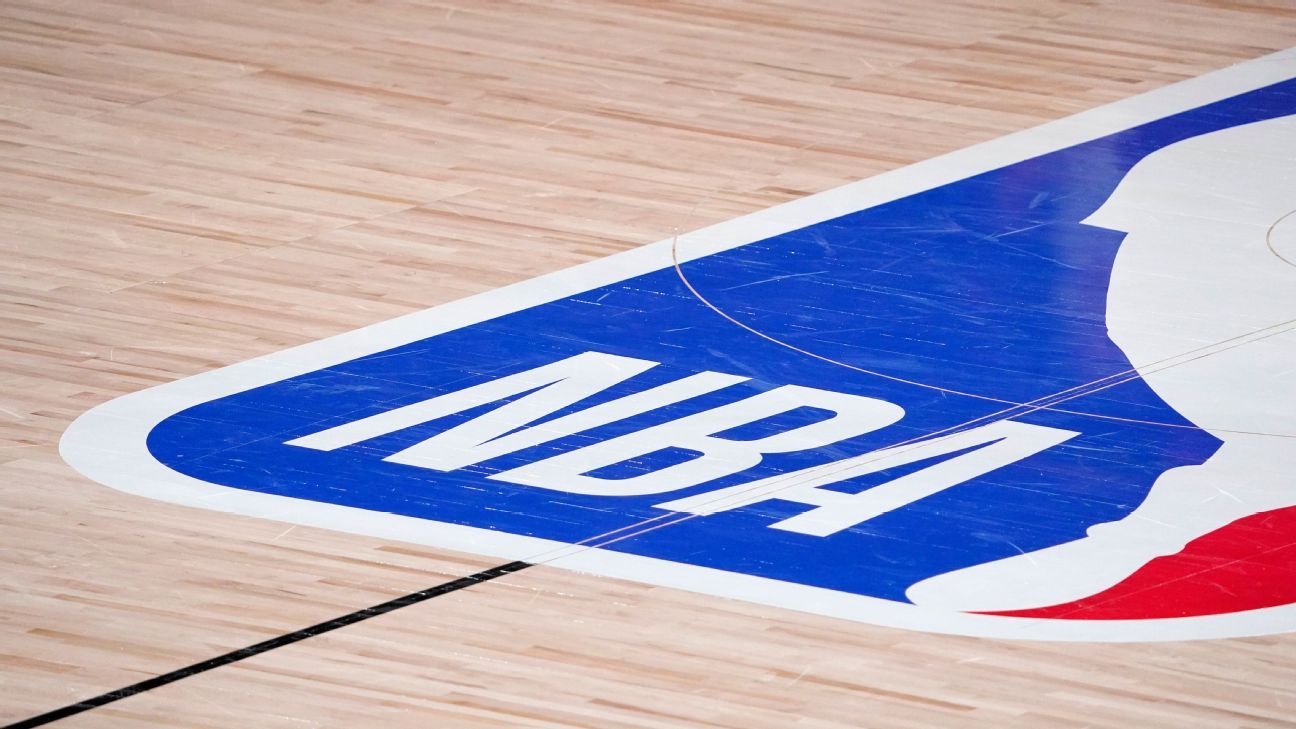 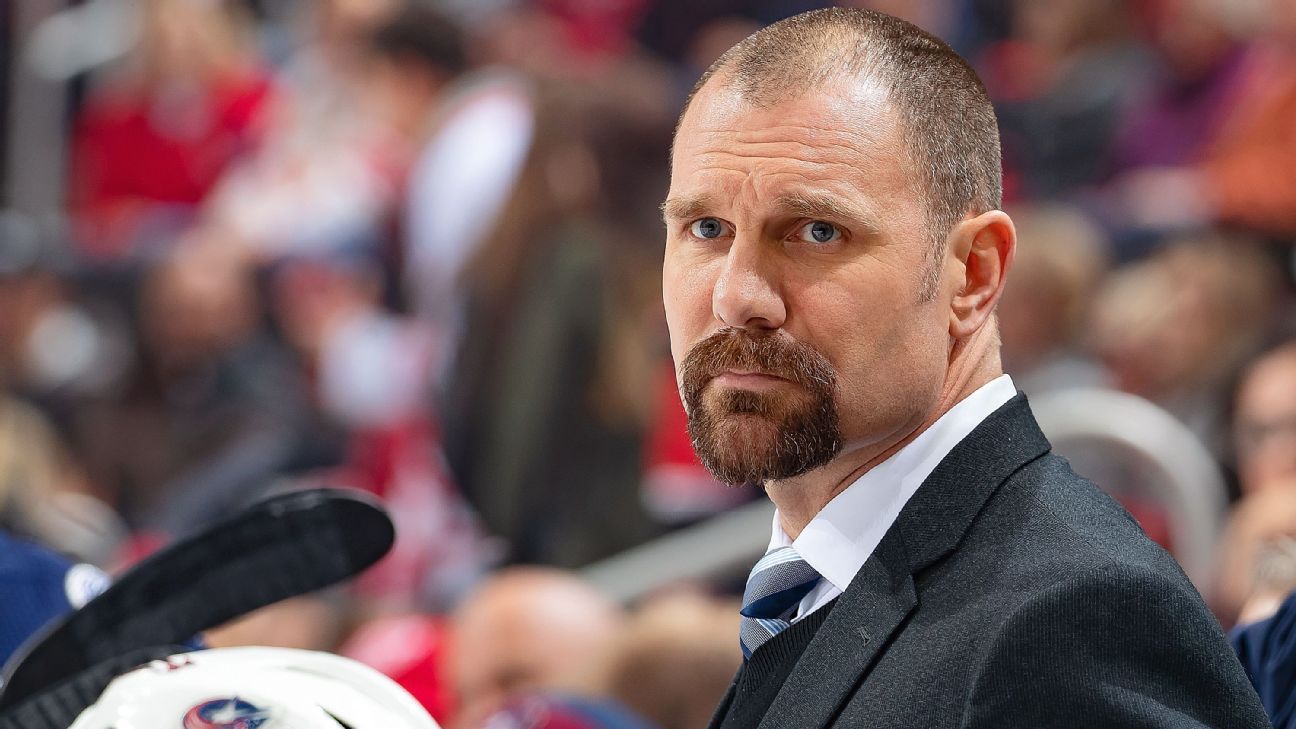