MILWAUKEE (AP) — It wasn’t exactly a revenge game for the Milwaukee Bucks, though it felt good.

Pat Connaughton made seven 3-pointers and scored 23 points, and the Bucks avenged an embarrassing loss from the second game of the season, beating the Heat 124-102 on Saturday night despite playing without Giannis Antetokounmpo.

Milwaukee led by as many as 31 points against a depleted Heat team missing Jimmy Butler and Bam Adebayo due to injuries. Antetokounmpo sat out with a right calf injury.

The Heat routed Milwaukee 137-95 in Miami but the Bucks dominated this time behind Khris Middleton, Connaughton and Jrue Holiday.

“We just wanted to go out there and build good habits, just be the best team we can on a day-to-day basis,” said Bucks center Bobby Portis, who had 19 points and a career high-tying 16 rebounds. “It’s not about the Miami Heat and us playing against them.”

Connaughton was 7 of 13 on 3s, tying his career high, and Middleton had 22 points, nine assists and six rebounds in 30 minutes. Holiday scored all of his 16 points in the first half as Milwaukee sprinted to a 17-point lead at intermission.

“I thought he was great,” Bucks coach Mike Budenholzer said. “We needed that burst out of the gate. We got a little bit of separation in the first quarter (34-23) which I thought was important.”

The Bucks extended their lead to 105-76 after three quarters as Middleton and Portis took over.

DeMarcus Cousins added 11 points in his second game with the Bucks and Thanasis Antetokounmpo had 10. Cousins joined the team earlier in the week to help make up for the absence of Brook Lopez, out indefinitely after undergoing back surgery.

“He’s another big that we really needed,” Portis said. “We were thin on big men and he came in and did his thing. We can feed him in the post and he’s a great passer. He can shoot the ball and get to the free throw line. He can do a lot of things and he’s still a force.”

The Bucks scored 26 second-chance points and outscored Miami in the paint, 48-26. Milwaukee also did a solid job on Herro and Duncan Robinson, who were a combined 8 for 27 from the field.

P.J. Tucker played a huge role in the Bucks’ playoff run to the NBA title last season, and he received a thunderous standing ovation from the Fiserv Forum crowd as he received his championship ring prior to the game.

The 36-year-old forward, who played physical defense against Brooklyn’s Kevin Durant in the Eastern Conference semifinals, is now making an impact as Miami’s starting power forward.

“It’s been a great fit,” Heat coach Erik Spoelstra said. “We have a lot of similar values in how we view competition. We’ve been a fan of his for a long time.

“Tonight is a special night as well. He was a big key to their championship run last year, and we want to celebrate that with him. It’s the toughest thing to do in this profession, to come collectively together and try to win a championship.”

Tucker soaked in the moment as he received his ring and said, “I love you forever, Milwaukee. We’ll always be dogs.”

Veteran guard Wesley Matthews was back with the Bucks after signing a one-year deal Friday. The former Marquette player, who was with the Los Angeles Lakers last season, had not signed with any NBA team this season.

“Wesley is a guy who always takes pride in taking the best perimeter player on the other team,” Bucks coach Mike Budenholzer said. “He has incredible attention to detail and is a focused defender. Offensively, he has ability to spread the court and make shots, make 3s. I think we really need him and he’s going to help us in the short term and the long term, too.”

Heat: Butler missed his fourth straight game after injuring his tailbone in a fall against the Chicago Bulls on Nov. 27. Butler leads Miami in scoring at 23.6 points per game. Adebayo is sidelined with a torn ligament in his right thumb.

Bucks: Giannis Antetokounmpo missed his second consecutive game with a right calf injury and starting guard Grayson Allen was out with illness. Veteran backup guard George Hill also was out with a right knee injury and two-way player Javonte Smart filled in as the backup point guard and had eight points in 29 minutes in his NBA debut. … Rookie Sandro Mamukelashvili made his first NBA start. … Antetokounmpo had played in all 21 games prior to Wednesday night in Toronto, when he sat out in Milwaukee’s 97-93 loss. … Team officials surprised retired broadcaster Jim Paschke by dedicating the Bucks interview room in his name. Paschke retired earlier this year after 35 years with the team. 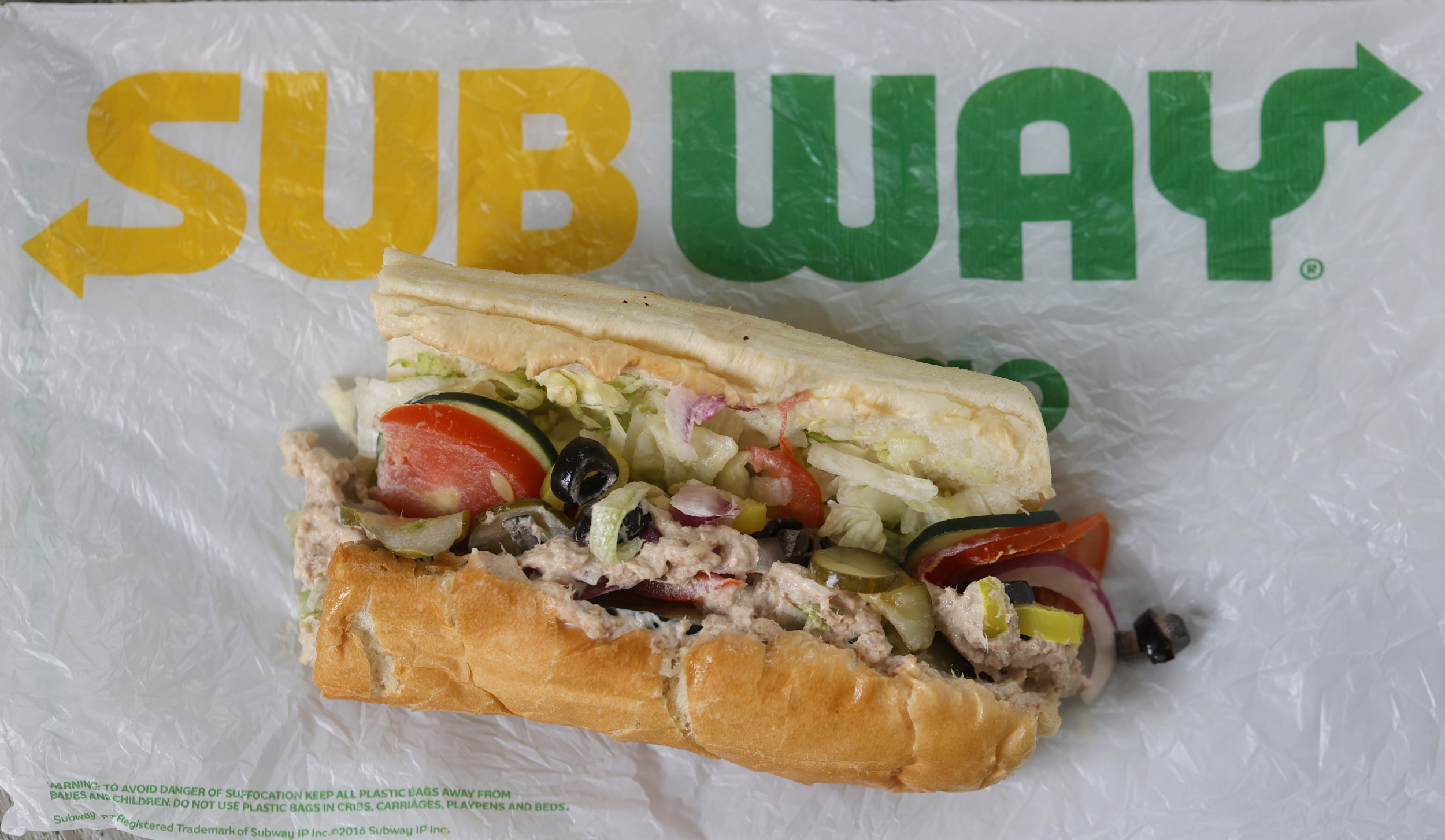 Subway worker reveals exactly how their tuna sandwiches are made 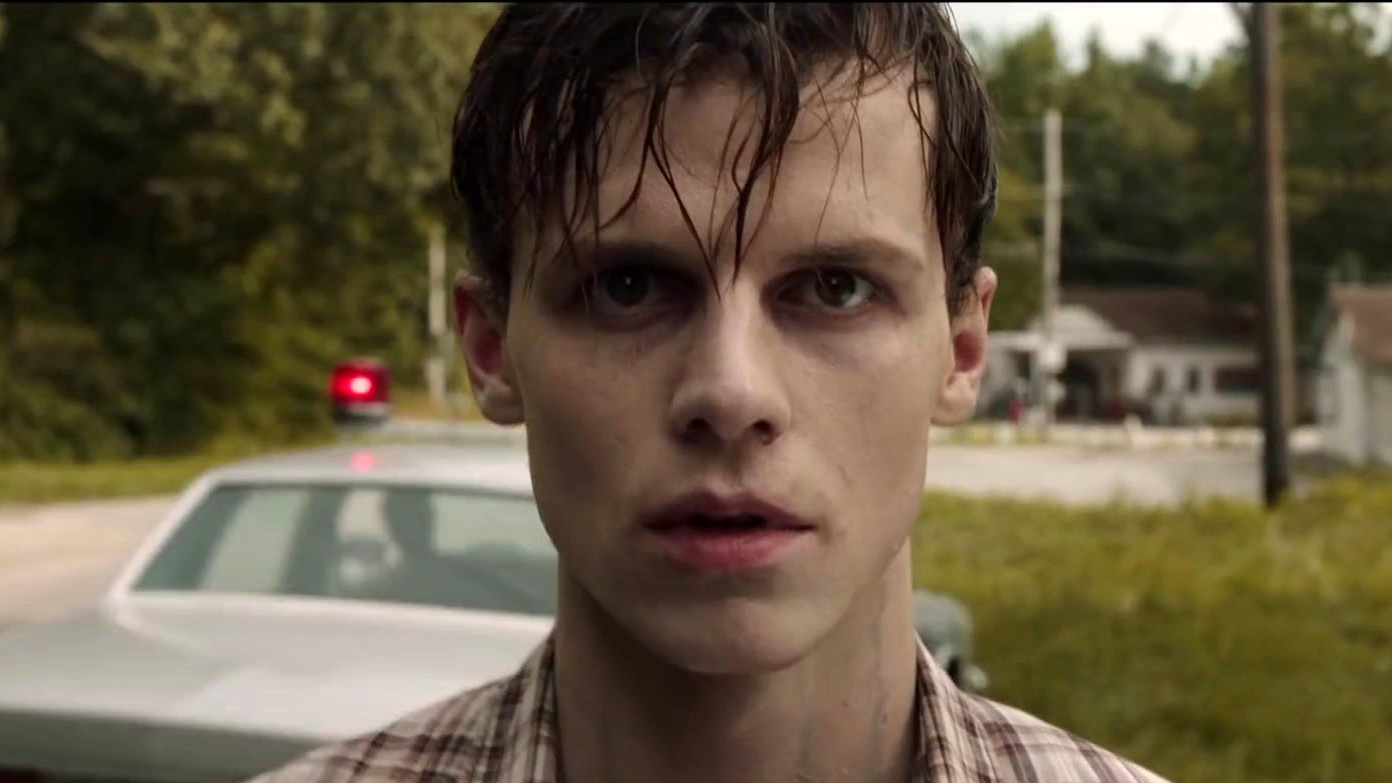 The true story behind “The Conjuring: The Devil Made Me Do It”