Released in September 1997, Buena Vista Social Club, the self-titled debut from the ensemble of Cuban musicians assembled by Juan de Marcos González and Ry Cooder, became a worldwide sensation by 1998. Wim Wenders‘ subsequent Oscar-nominated 1999 documentary made it even more of a phenomenon. The musicians involved, including Ibrahim Ferrer, Eliades Ochoa, Compay Segundo, Rubén González and Omara Portuondo, went on to their own acclaim, too. Celebrating the 25th anniversary of its recording, Buena Vista Social Club is getting a deluxe reissue on September 17. It features the original album, remastered by Grammy-winning engineer Bernie Grundman, and more than a dozen alternate takes and previously unreleased tracks from the 1996 sessions.

“Buena Vista Social Club has probably been the most important album of Cuban music in the late 20th century, and definitely the one that reopened the doors of international recognition for ‘Son Cubano,’” says Juan de Marcos González. “25 years later I can still feel the positive vibes of the studio and, of course, the pleasure of having contributed to some extent to the album that rescued the music of my country and many of its great interpreters from the shadows.”

The 2LP/2CD Deluxe edition includes a 40-page book featuring new liner notes, rare photos, lyrics, biographies of the musicians and a history of the club itself, plus two 12″x12″ art prints. There is also a separate 2LP vinyl edition featuring five unreleased songs, and a 2CD set with all the unreleased session tracks and alternate takes. Preorders are available now and you can check out the Deluxe Edition packaging and tracklist below.

You can listen to one of those previously unreleased songs, “Vicenta,” now. It’s a vocal duet between Eliades Ochoa and Compay Segundo, and the song “follows the story of a well known fire which, on 1 April, 1909, destroyed almost all of the village of La Maya, close to Santiago de Cuba, where Eliades Ochoa was born and lived as a child, amongst plantations of banana, coffee and cacao.” You can watch the video, which features footage from the original 1996 sessions, and watch a trailer for the reissue (and listen to the original album), below.

You can watch Wim Wenders’ 1999 Buena Vista Social Club on HBO Max and watch the trailer below.

Do vaccines make you Magneto? Laugh at this wild anti-vaxxer update – Film Daily 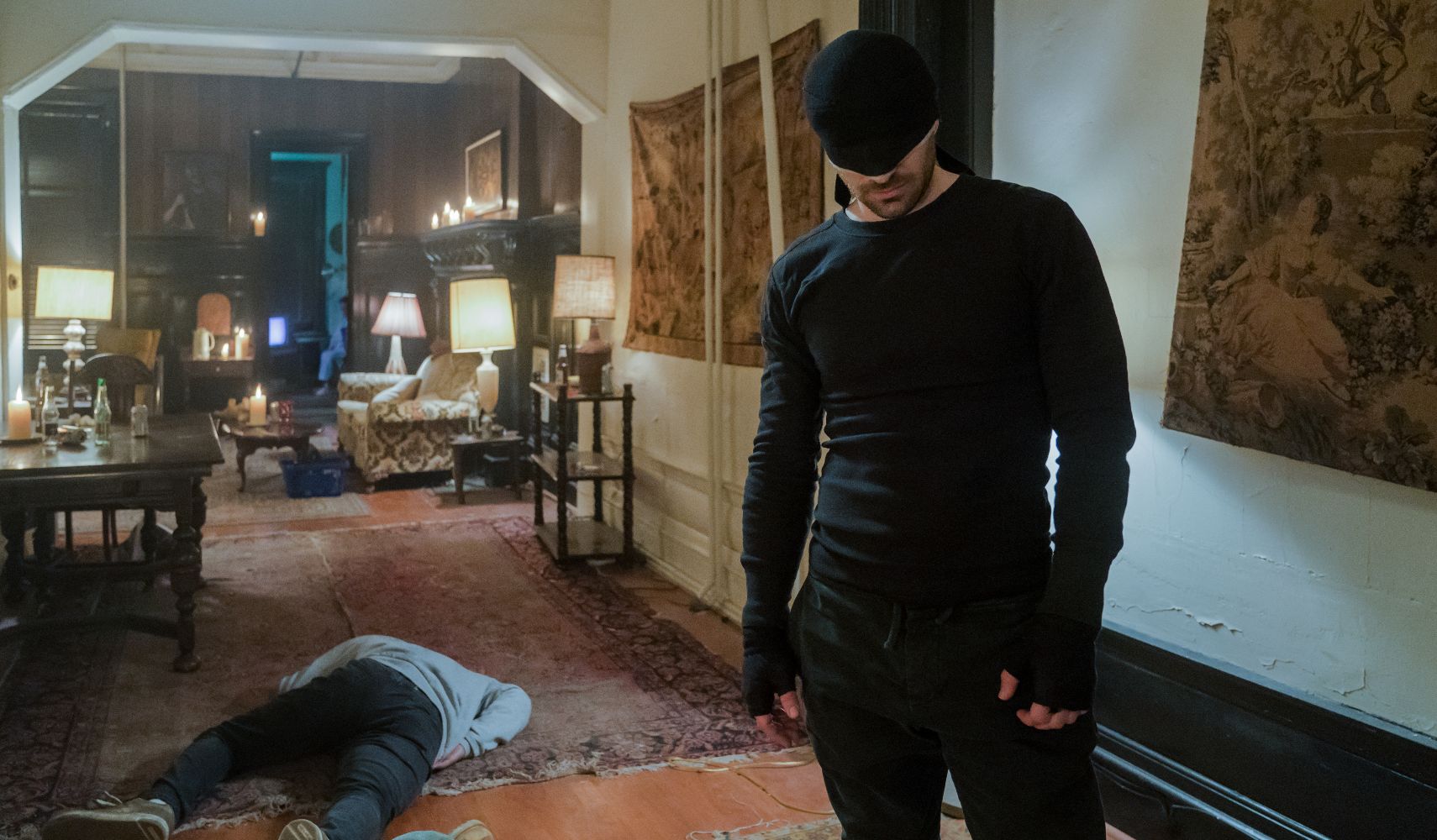 Marvel fans are “manifesting” Daredevil Season 4 on Disney Plus 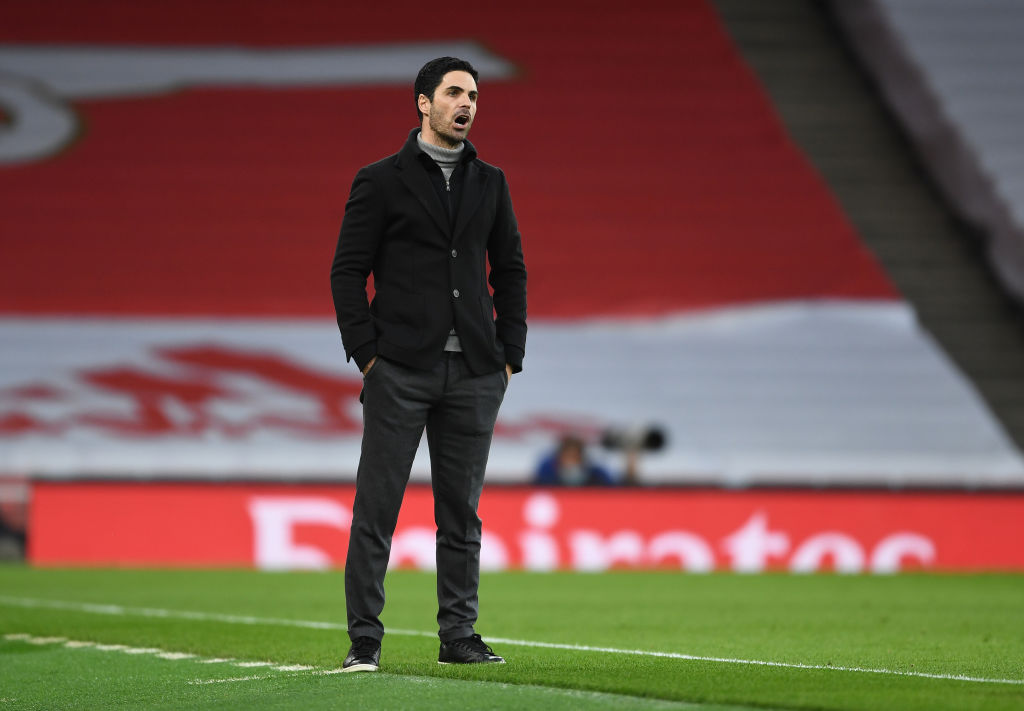 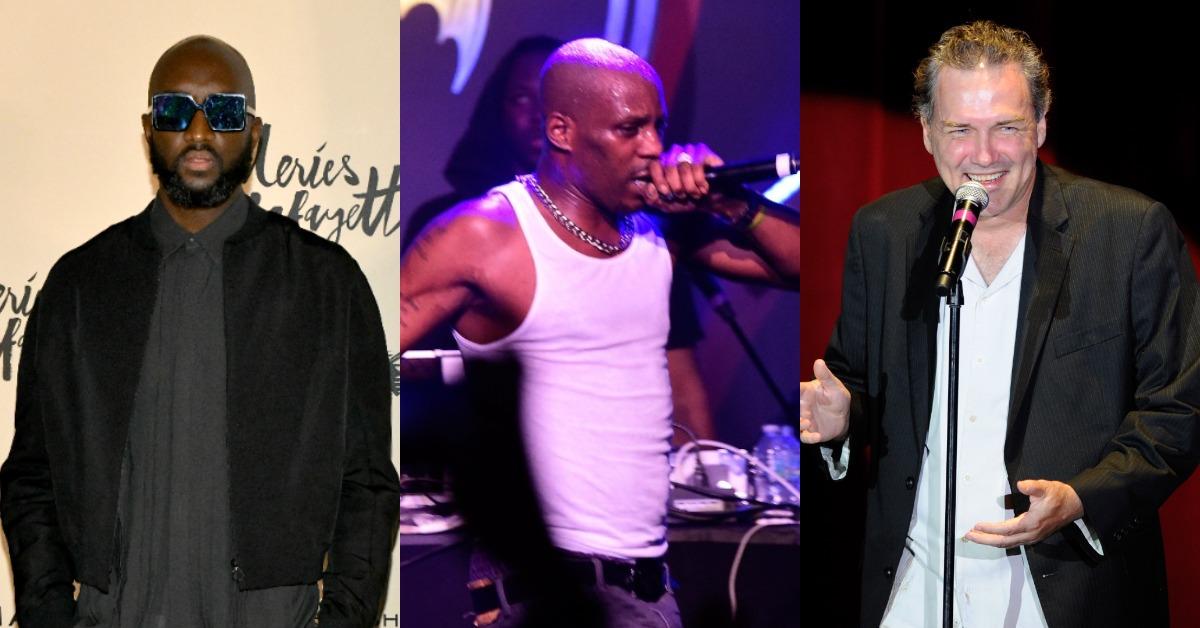 2021 Saw the Deaths of Celebrities Such as Norm Macdonald, Virgil Abloh, and More 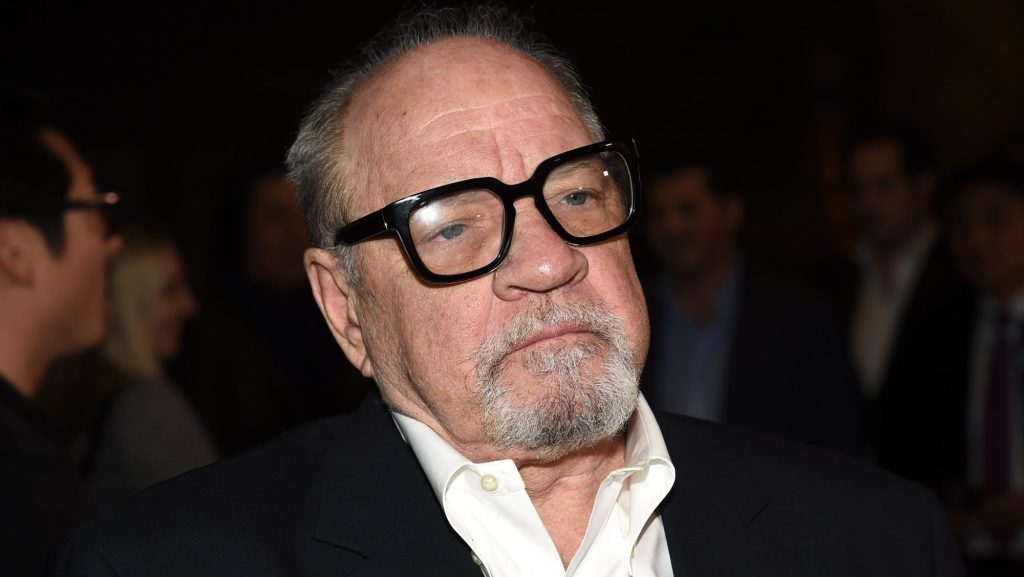