Regé-Jean Page rose to fame playing the role of Simon Bassett on Netflix’s Bridgerton. How could anybody forget how dynamic & intense the Bridgerton TV series has been since landing on the popular streaming network? It focuses on a group of tight knit siblings living their lives in England’s Regency Era. The powerful siblings, all part of the Bridgerton family name, are in pursuit of finding true love.

This show has the perfect combination of scandal, drama, romance, and comedy. It’s even been compared to Gossip Girl since the two shows share a lot of similarities. Page’s rise to fame makes all the sense in the world because the character he plays on Bridgerton is so charming & incredible. Even though his character has some deep flaws, he’s still someone to root for.

Unfortunately, it’s been decided that he will not be returning for season 2 of the show . . . despite the fact that fans are upset by the news. Regé-Jean Page has landed a role in an upcoming new movie called The Saint, and we’re excited to see him shine outside of Netflix and onto the big screen. Here’s what we know about his role in The Saint movie so far.

The Saint movie is Paramount’s newest re-imagination of the original film from 1997 starring Val Kilmer. The original movie was beloved in its day which is why filmmakers have decided to revisit the storyline with a new set of actors & actresses this time around. The original movie and the upcoming remake are both based on a book series written by Leslie Charteris from the 1920s.

Before the 1997 movie adaptation, there was a 1960s UK TV series following the story of the saint movie starring Roger Moore as well. Details about the movie’s plot are being kept under wraps so no one knows exactly what to expect once the movie finally does get released in theaters. What we do know for sure is that it has to be absolutely amazing if it’s going to include Regé-Jean Page in a leading role. 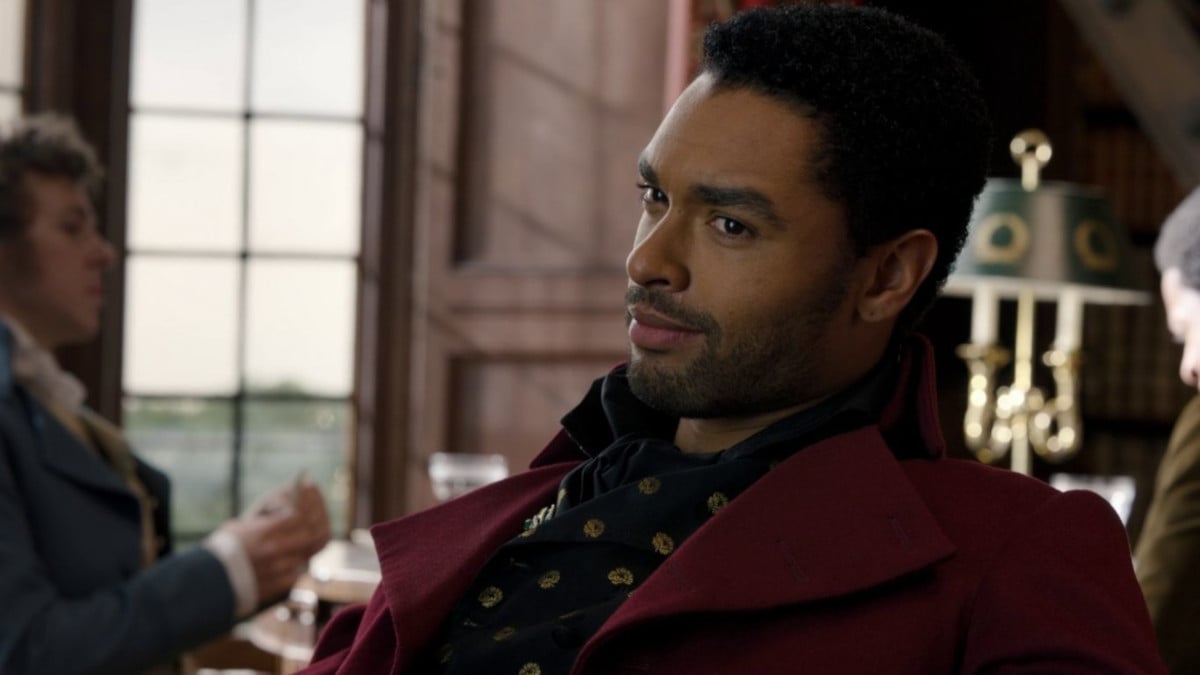 The Bridgerton TV show was a smart move for Regé-Jean Page since he’s already become quite notable due to his time playing Simon Bassett. He received a Best Actor in a Drama Series Emmy nomination which is a big deal for someone who is still on the rise. The Saint movie is definitely going to add to Page’s career success since everyone’s looking out for him and what he’s planning to do next. 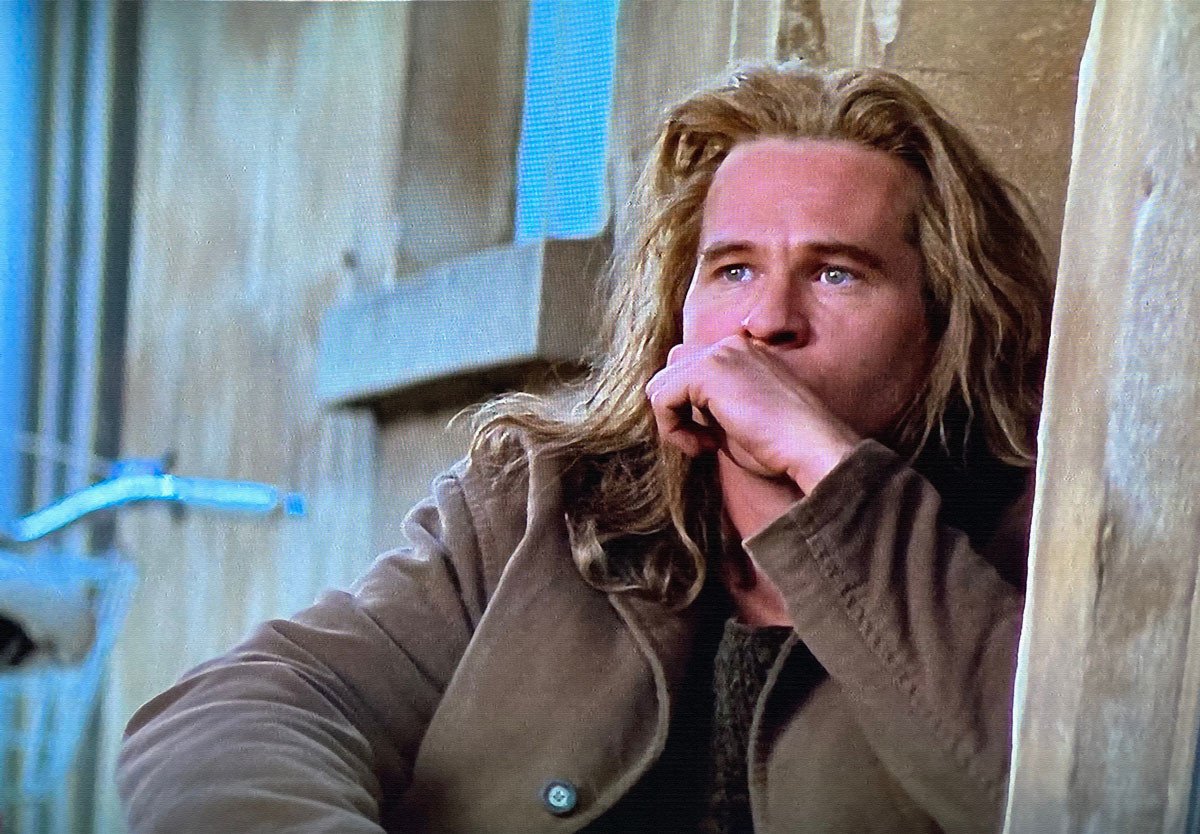 Reflecting back on the version of The Saint movie that was released in 1997 can give us a pretty good idea of what to expect in the modern remake. The story focuses on an international thief named Simon Templar who is known to be very suave & intelligent. He takes on a contract from a Russian oil magnate and agrees to steal a coveted cold fusion formula.

Templar has been labeled “the saint” because he tends to use Roman Catholic saints as pen names or aliases throughout his escapades. Along the way, he seduces a beautiful scientist named Dr. Emma Russell, played by Elizabeth Shu, and smuggles private information away from her. The newer version of The Saint movie most likely won’t follow the same storyline down to the detail but it could be pretty similar.

Regé-Jean Page is doing big things and The Saint movie is only just part of it. He’s also landed roles alongside Chris Evans & Ryan Gosling, two of the biggest names in Hollywood. Working alongside major actors like them is huge for Page and just proves how ready he is to be the headlining star of a new movie.

Winston Duke joins "Batman Unburied": Is this the best casting ever? – Film Daily

Are influencers on social media making you spend too much money? – Film Daily 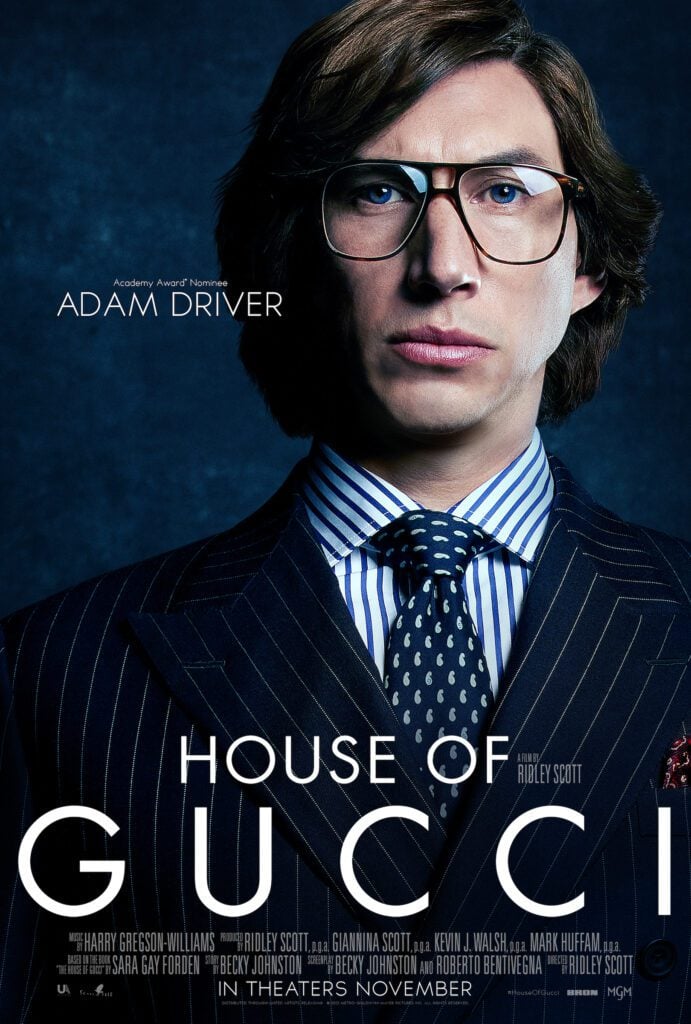 ‘House of Gucci’: How did Adam Driver transform for this movie? – Film Daily 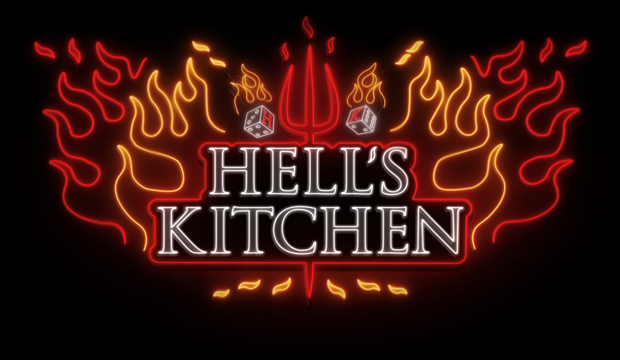 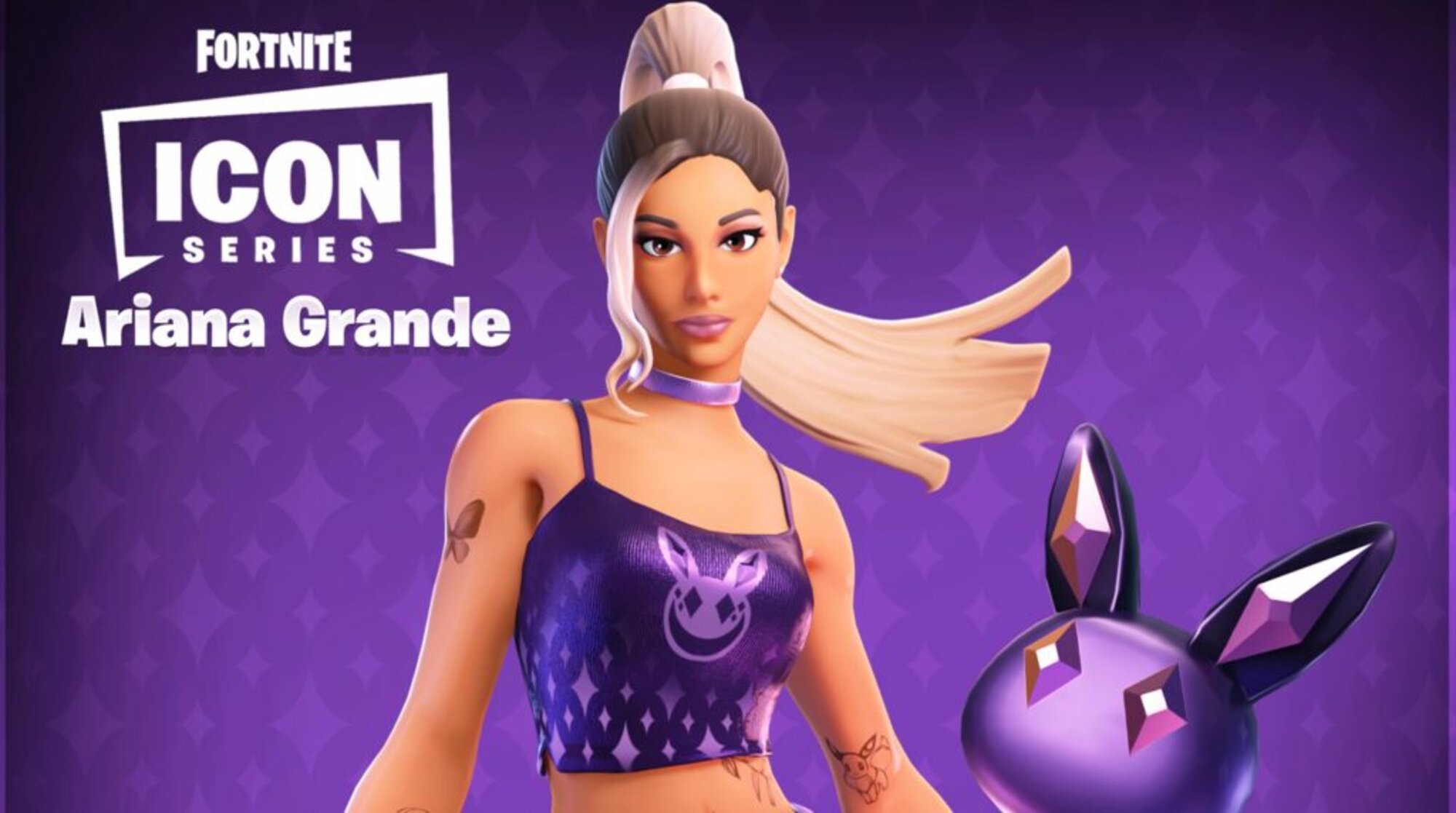 Fortnite: Why is Ariana Grande joining the new season of this game? – Film Daily 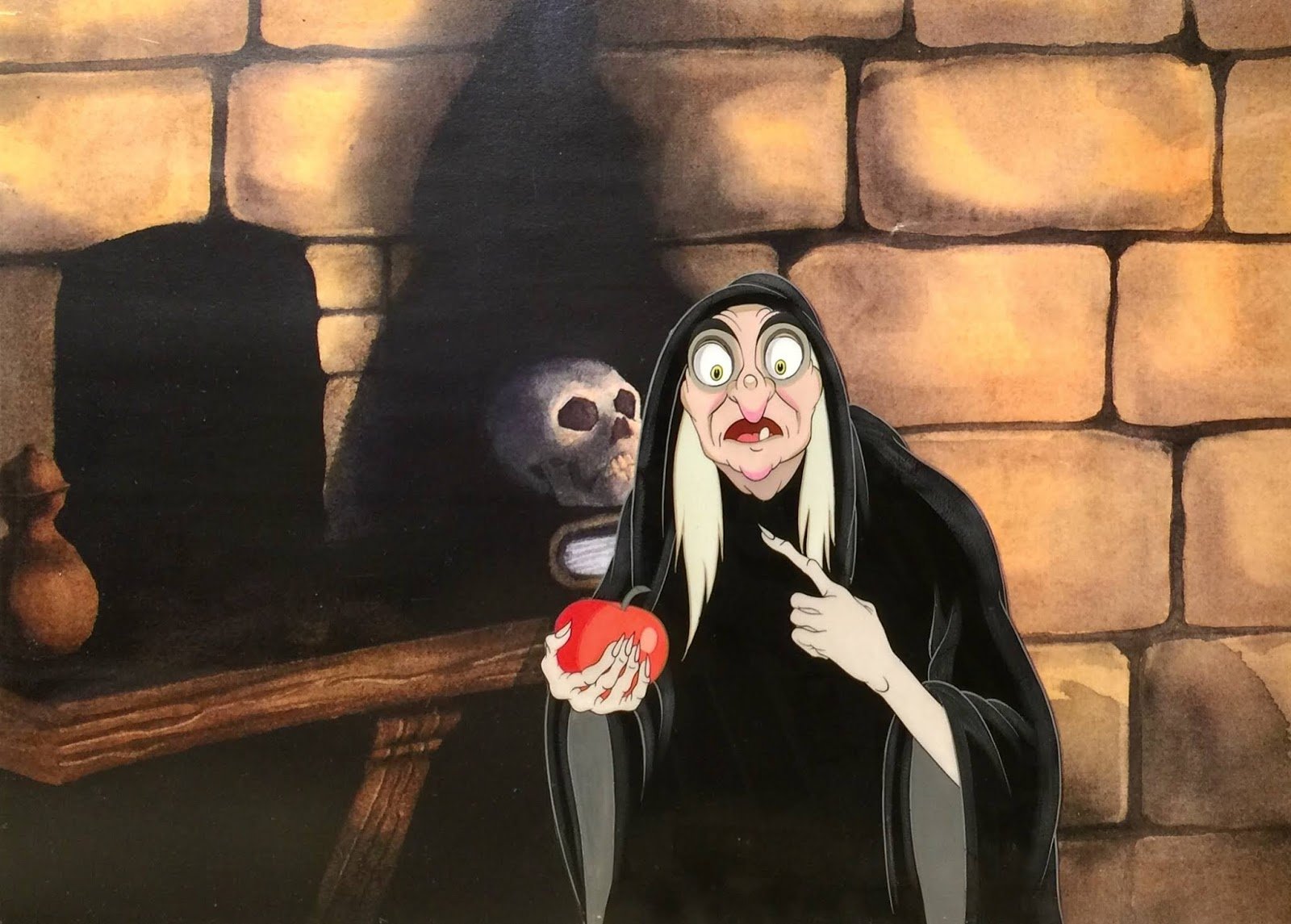 Who are the very best, worst, and magickest witches in cartoons? – Film Daily