“Sometimes a little bit of magic has to happen when you make a film,” Caitríona Balfe says about being a part of writer/director Kenneth Branagh‘s semi-autobiographical fable ‘Belfast.”

“I have fallen in love with every single one of the people I worked with on this movie,” Balfe adds. “I know I have friends now that I’ve made on this film that I will have for the rest of my life. I don’t think you can always walk away from a film and say that,” she says. Watch our exclusive video interview above.

The Focus Features movie is drawn from five-time Oscar nominee Branagh’s experiences growing up in Ireland, following nine-year-old Buddy (Jude Hill) and his beloved Pa (Jamie Dornan) and protective Ma (Balfe), as they weigh up whether to stay in Belfast with his loving grandparents (Ciarán Hinds and Oscar winner Judi Dench) after their neighborhood erupts in sectarian violence.

“This film was so special to Ken,” Balfe explains when discussing the genuinely personal elements that resonate throughout the film. “He has the most beautiful, respectful relationship with his crew. It always comes from the top down and Ken was our wonderful, fearless leader from day one,” she confides. “I think that he was so happy that he was getting to make this story, the way he wanted at this time. He brought on this infectious joy and wonder. He sort of had this childlike wonder about him as well when he was making it; that he was getting to recreate all of his memories of his childhood and bring it all to another place, and that permeated through everyone.”

Audiences seem to be responding to “Belfast” not only because the story of a family deciding to take a chance on a better life is so relatable, but also because the loving family depicted in the film reminds us of our own loved ones. Pa is written and portrayed as stoic and honorable, while Buddy is a playful, wide-eyed optimist. As for Ma, the audience sees glimpses of Branagh’s vision of what the idealized maternal presence in Buddy’s life looks like. She’s devoted and nurturing, the rock of the family.

“Very often, the stay-at-home mother role is a two dimensional role,” Balfe declares. “Not only does that do a disservice to all the women who stay at home and work bloody hard, but I think a lot of people don’t give them their fair due. One thing that was apparent in this script was how much respect and admiration Ken had for what his mother did and what women do,” she says. “There was so much in that role that respected the weight of the burden that women often carry when they’re left to look after the family.”

When asked to revisit some of the most emotional scenes in the film, Balfe recalls the moments where she concedes that it might be time to move away from Belfast, the only home she has ever known. “In her street, in her small little three or four streets in this community, she was in control, she was glamorous, she was well-known, and she could do anything within that parameter,” Balfe explains. “But anything outside of that, she just was incapable of even imagining what it would be like, or she could imagine, but she just didn’t have the confidence or the capacity to see herself surviving outside of this place. I thought that was such an interesting seesaw within her; that push and pull of this frightened little girl, and yet this very confident woman.”

SEEAfter 656 long days, the ‘Outlander’ droughtlander will end on March 6 with Season 6 on Starz

We also chat about the upcoming Season 6 of her popular Starz hit show “Outlander,” with teases of what is to be expected.

Director Jody McVeigh-Schultz on HBO's The Murders at Starved Rock

EURUSD is currently in positive consolidation 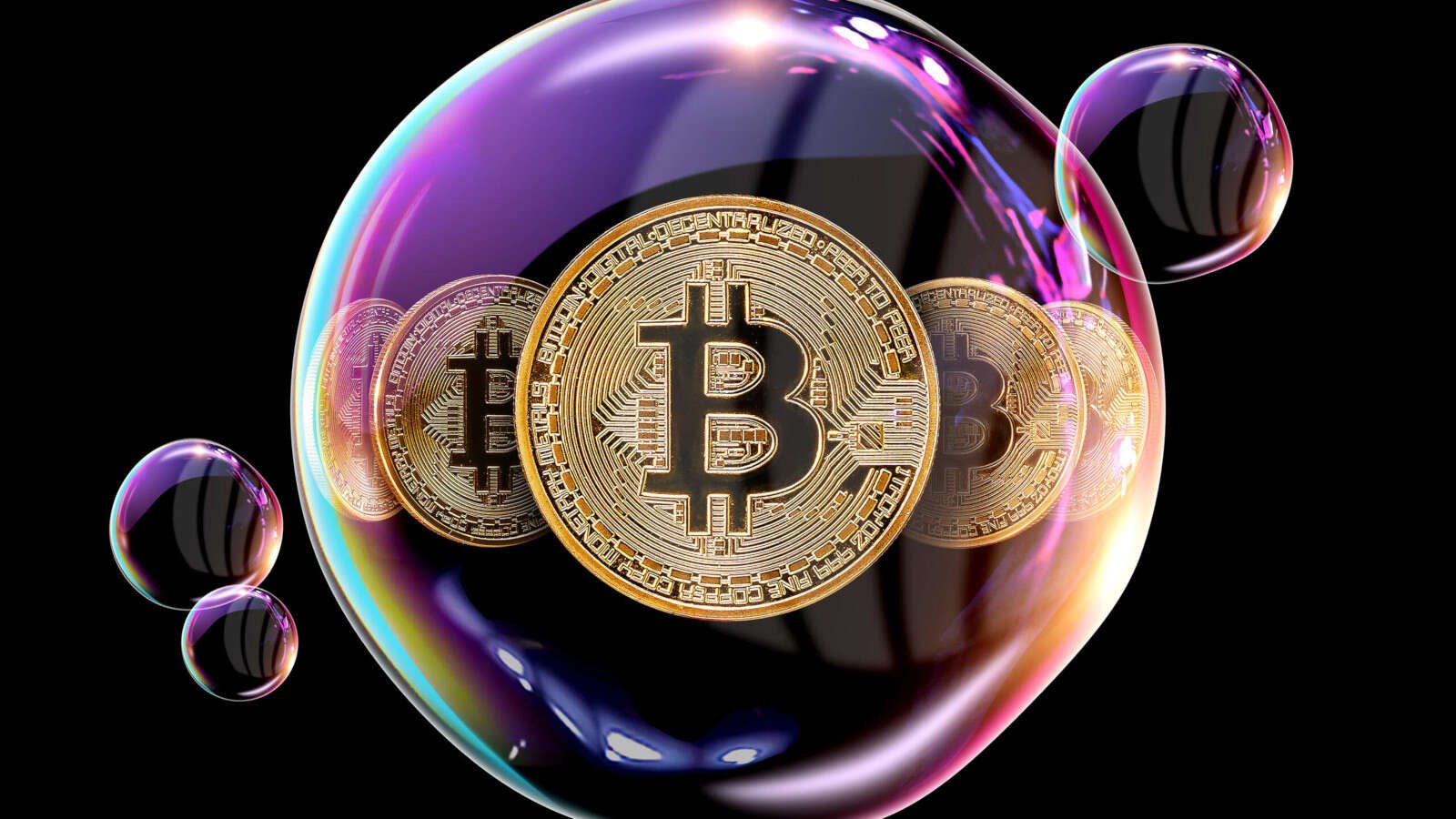 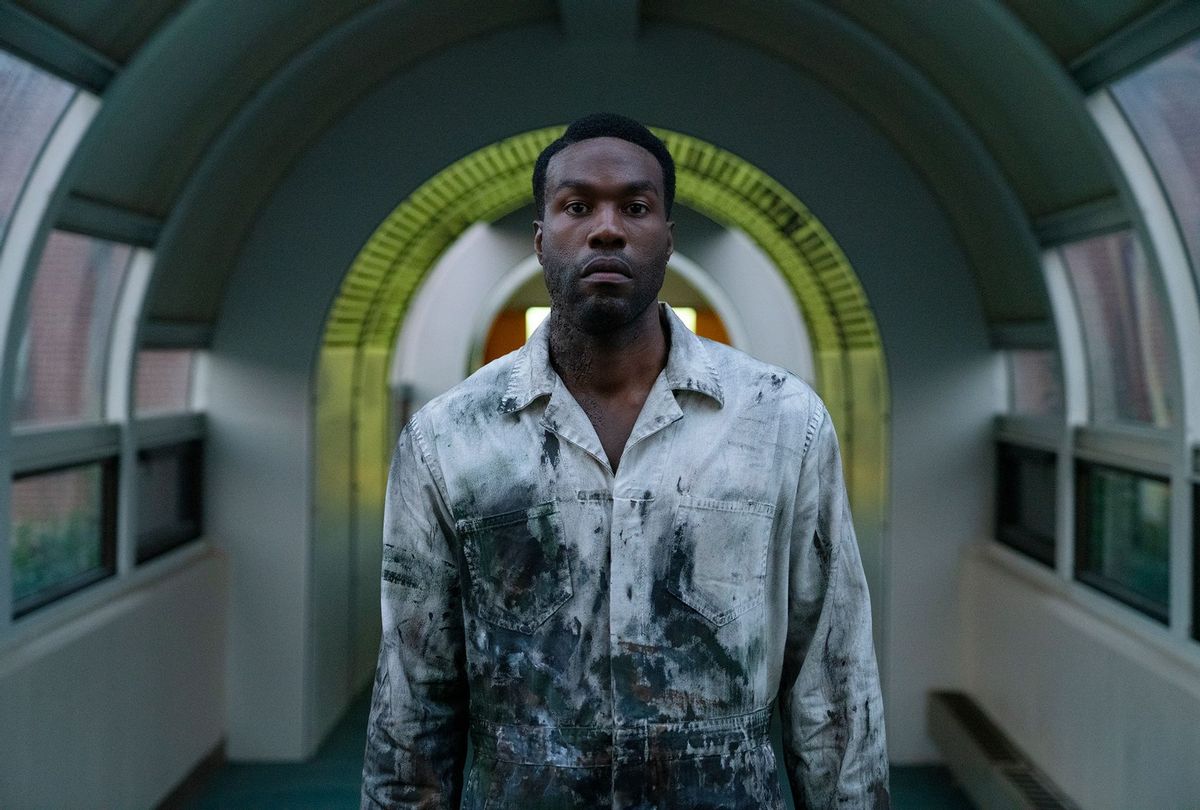 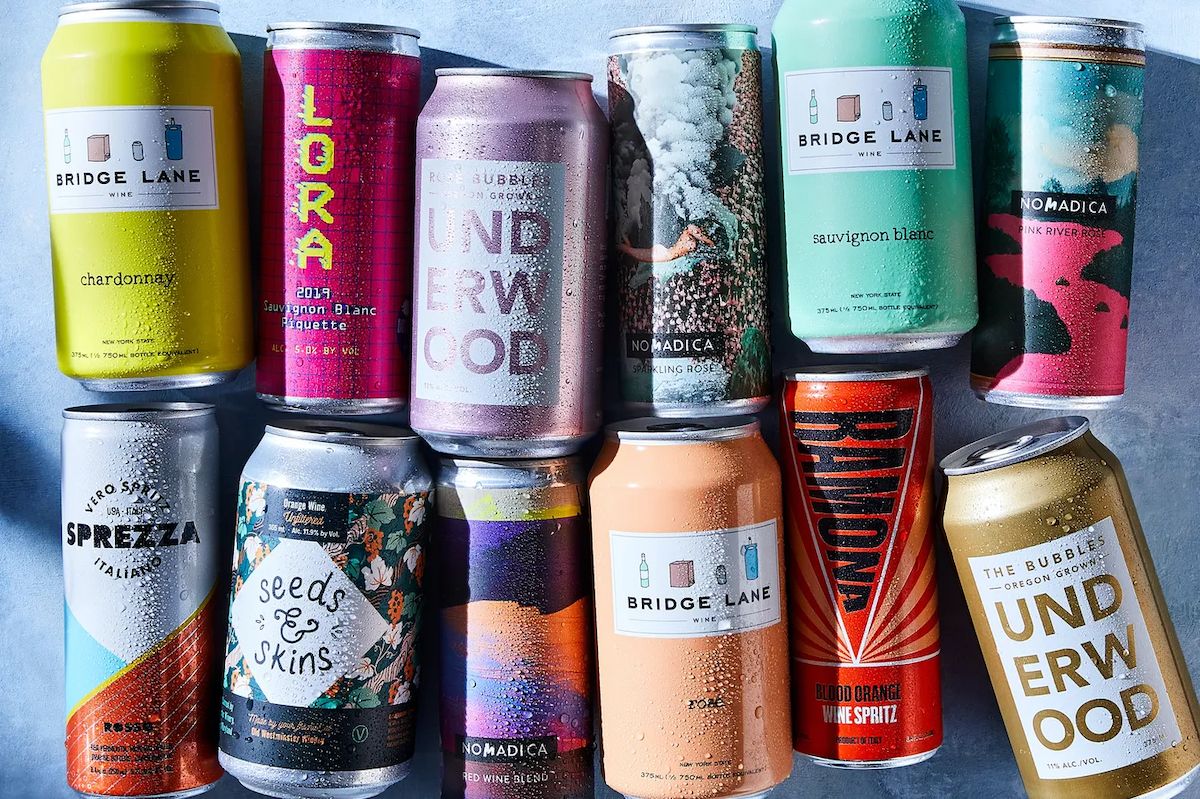 Our great big list of the best canned wines 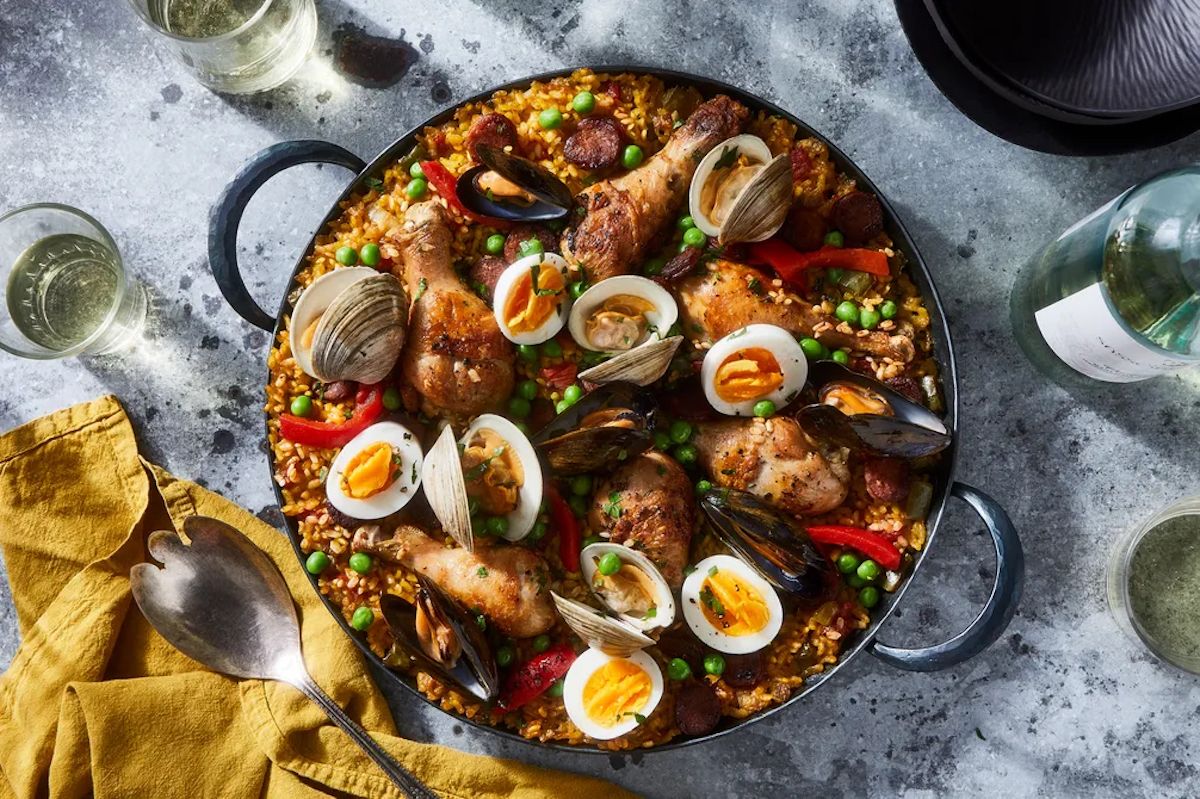