Max Stassi #33 of the Los Angeles Angels celebrates his run scored with the dugout during the eighth inning against the Kansas City Royals at Angel Stadium of Anaheim on June 09, 2021 in Anaheim, California. (Photo by Katelyn Mulcahy/Getty Images)

Kean Wong had a two-run single and José Iglesias added an RBI double for the Angels, who have won eight of 11 after completing a 5-2 homestand and outscoring Kansas City 22-5 in the three-game sweep. Los Angeles is still mired in fourth place in the AL West despite winning 11 of 16 since May 23 and averaging 6 1/2 runs per game in June.

Kelvin Gutiérrez drove in the only run for the Royals, who have lost five straight.

Canning (5-4) looked sharp in his longest start of the season, yielding two walks — both in the first inning — while striking out six. He retired 10 straight Royals before getting chased by Nicky Lopez’s two-out single in the seventh.

Canning escaped a bases-loaded jam unscathed in the first inning despite walking two and making a throwing error, a rare fielding mistake for last season’s AL Gold Glove winner. The error was the 46th of the season for the Angels, who lead the majors.

After Justin Upton walked and Shohei Ohtani singled in the third, Rendon drove them home with a double to the right field wall. The drive was just the sixth extra-base hit — all doubles — in the last 26 games for Rendon, who hasn’t homered since May 3.

Salvador Pérez singled leading off the fourth, advanced on Jorge Soler’s double and scored on an infield single by Gutiérrez, who got his first RBI of June.

Jared Walsh walked and scored on Iglesias’ double in the sixth. Keller was chased moments later by a flare to center from the 26-year-old Wong, who had one career RBI before that two-run hit.

Max Stassi doubled and scored on Juan Lagares’ groundout in the eighth.

Royals: SS Adalberto Mondesí took batting practice, manager Mike Matheny said. Mondesí has been out since May with a hamstring injury in his second stint on the injured list this season.

Angels: Wong is a second baseman, but he played his second game of the season in right field against Kansas City. The Halos are down to three healthy outfielders with Mike Trout sidelined by a right calf injury.

Royals: Mike Minor (4-3, 4.84 ERA) pitches at Oakland on Thursday in the opener of a four-game weekend series with the Athletics.

Angels: After a day off Thursday, Ohtani (2-1, 2.76 ERA) takes the mound Friday in Arizona for his ninth pitching start of the season, and the first of his career in a National League ballpark.

MORE NEWS: Here’s What Will Happen To CA’s Face Mask Guidelines After June 15 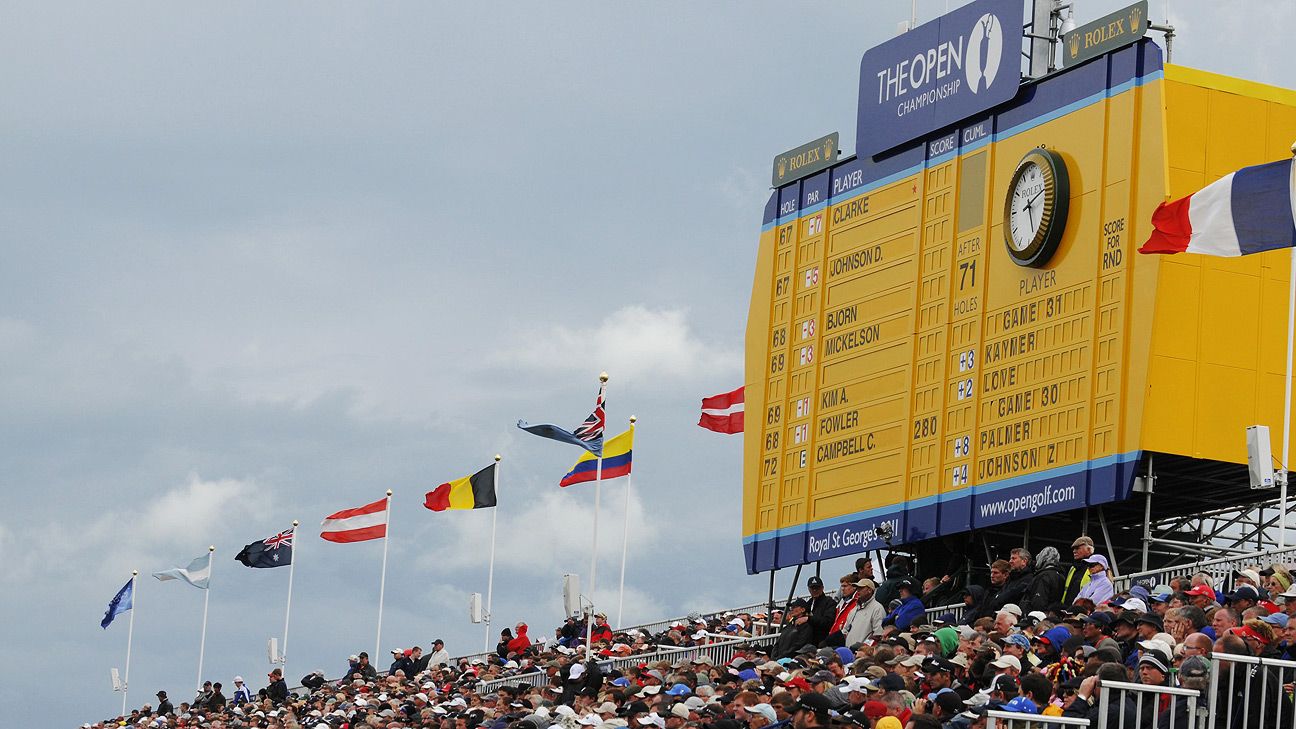 Golfers to face strict virus protocols at The Open ‘We Are Rescuing Countless Animals’: Doug Thron On Using Drones To Save Animals & Series ‘Doug To The Rescue’ 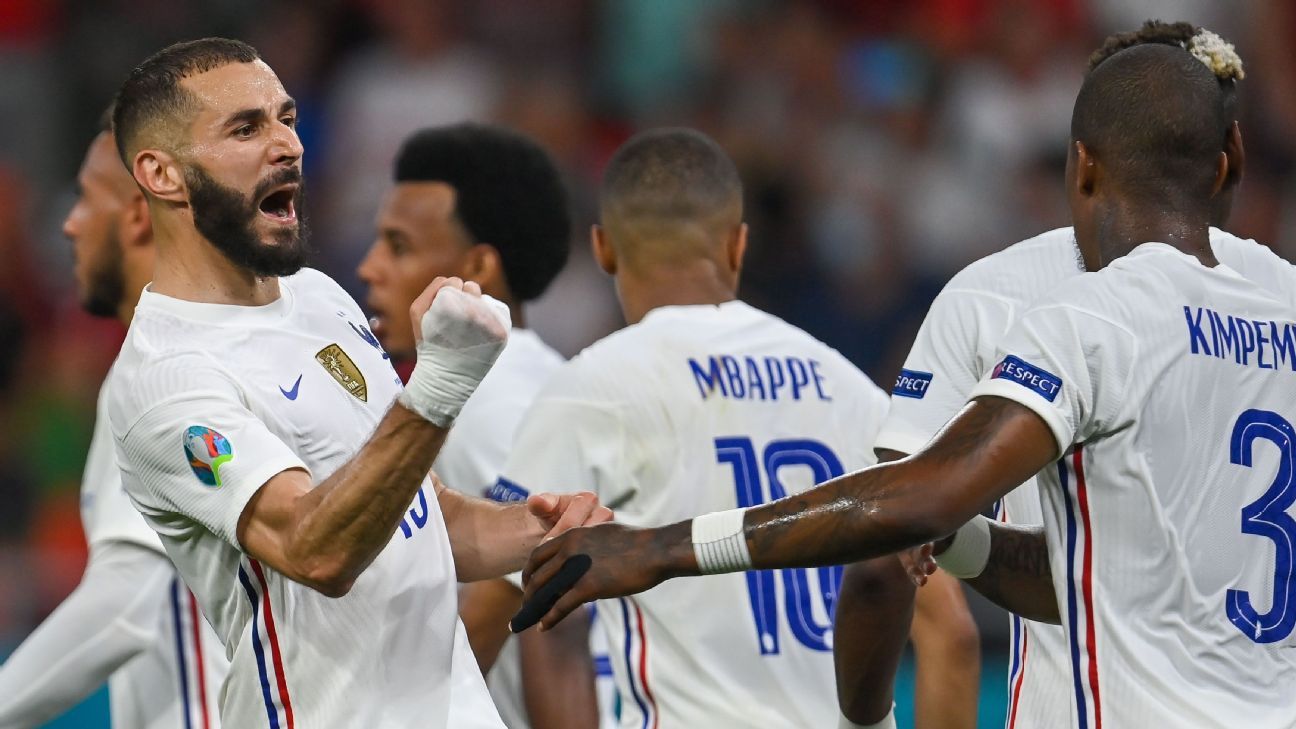