The BrooklynVegan Show returns to Vans Channel 66 this Thursday (7/15) at 11 AM ET, and this week we’ll be airing a brand new, full-band live performance from Cassandra Jenkins, whose An Overview on Phenomenal Nature (Ba Da Bing) is one of our favorite albums of the year so far. We’ll also be chatting live with Rachael Pazdan, who’s been curating unique concerts in NYC for years, and who booked shows for Cassandra Jenkins multiple times over the years.

Rachael famously started The Hum, a concert series of women and non-gender-conforming artists performing one-off collaborations (like when Adrianne Lenker and Tiny Hazard’s Alena Spanger did an early version of a Big Thief song in 2015), and more recently she and Loni Landon have been merging the worlds of live music and dance with Four/Four Presents, who put on the virtual series Tethered during lockdown and who are now in the midst of putting on their Open Air Series at various outdoor locations throughout NYC. This week, they have Mary Lattimore and Loni Landon at the Green-Wood Cemetery on Wednesday (7/14) and Thursday (7/15), followed by events with Melanie Charles, Moor Mother, and more.

As always, The BrooklynVegan Show only airs once live and won’t be archived or re-broadcast, so tune in Thursday (7/15) at 11 AM ET to Vans.com/Channel66 or miss it forever. 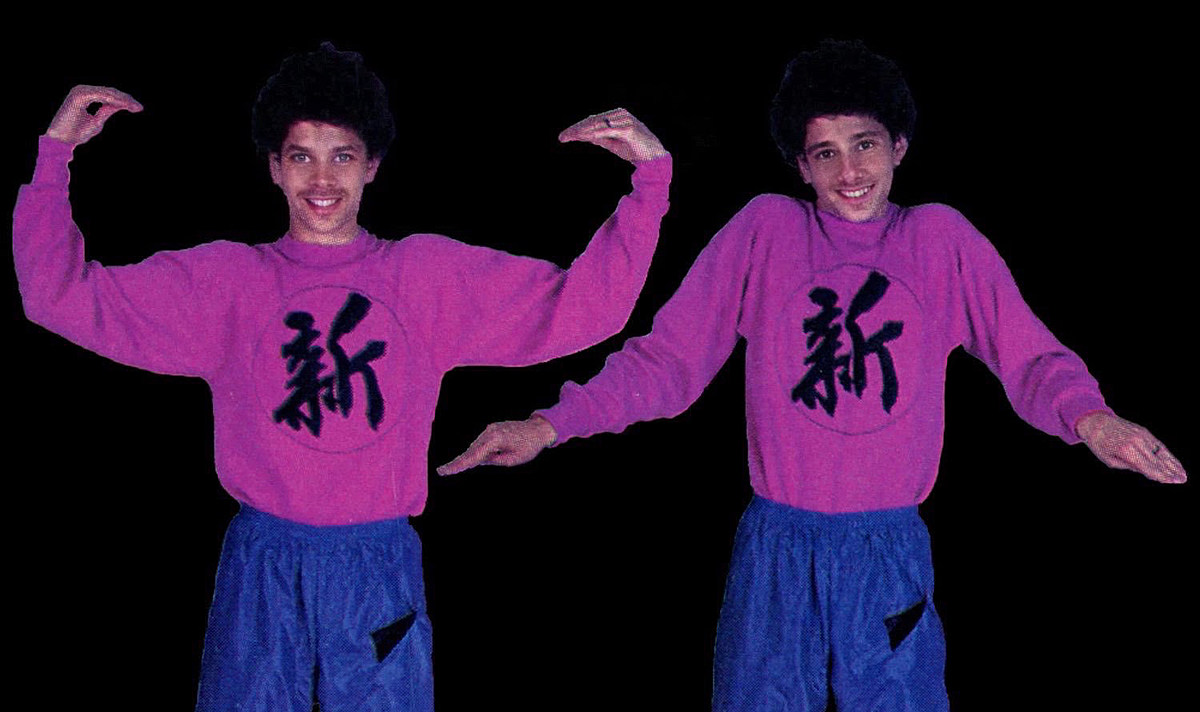 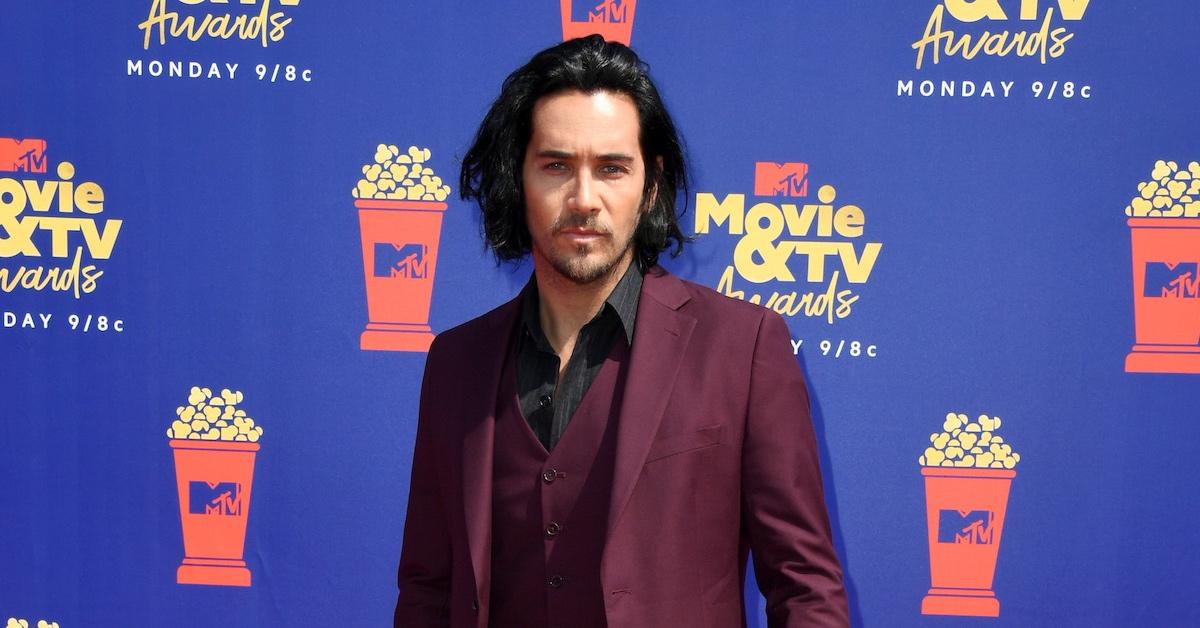 ‘The Hills: New Beginnings’ Star Justin Bobby Has a Great Relationship With His Dad 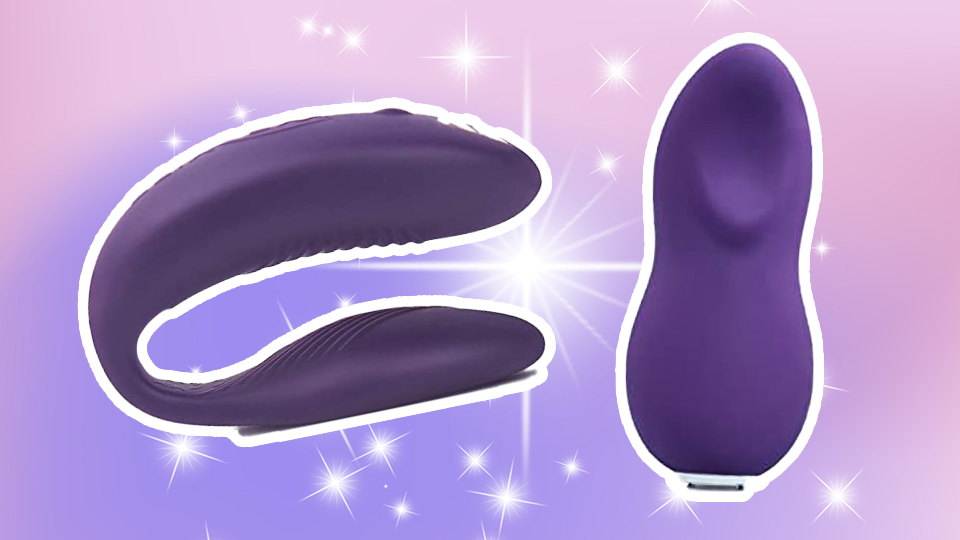