Philly power-poppy ska band Catbite arrived fully formed on their 2019 self-titled debut album, and after releasing alt-country and hardcore/punk versions of that same album, they’ve now finally announced their anticipated sophomore LP, Nice One, which is due August 6 via Bad Time Records. We’re thrilled to be partnering with the band on an exclusive cyan blue vinyl variant, limited to just 100 copies. Pre-orders are up now. They look like this:

Catbite had been planning to do their first Japan tour when the global lockdown ensued, and since they had already booked plane tickets to LA, they decided to take advantage of the opportunity and make the record on the West Coast with producer Davey Warsop, who’s produced records for Bad Cop/Bad Cop, World Be Free, and more, and worked as an assistant engineer for Green Day, Foo Fighters, Weezer, and others. The album opens with a newly-recorded version of “Asinine Aesthetic,” the song they contributed to last year’s Ska Against Racism compilation, and the first taste is lead single “Call Your Bluff.”

Picking right up where the self-titled LP left off, “Call Your Bluff” is a hooky, infectious, instantly-satisfying anthem that puts a fresh spin on 2 Tone ska. It’s bigger and warmer sounding than the debut, and it comes with a video directed by Chris Graue. The video stars a preteen troublemaker, spliced together with footage of Catbite performing, and in typical Chris Graue fashion, the video’s storyline makes for a tongue-in-cheek contrast to the themes in Catbite’s song. It’s also filled with cameos by members of other New Tone ska bands, like We Are The Union, Bite Me Bambi, Half Past Two, and more. Check it out below.

New lockdown and impact on AUDUSD 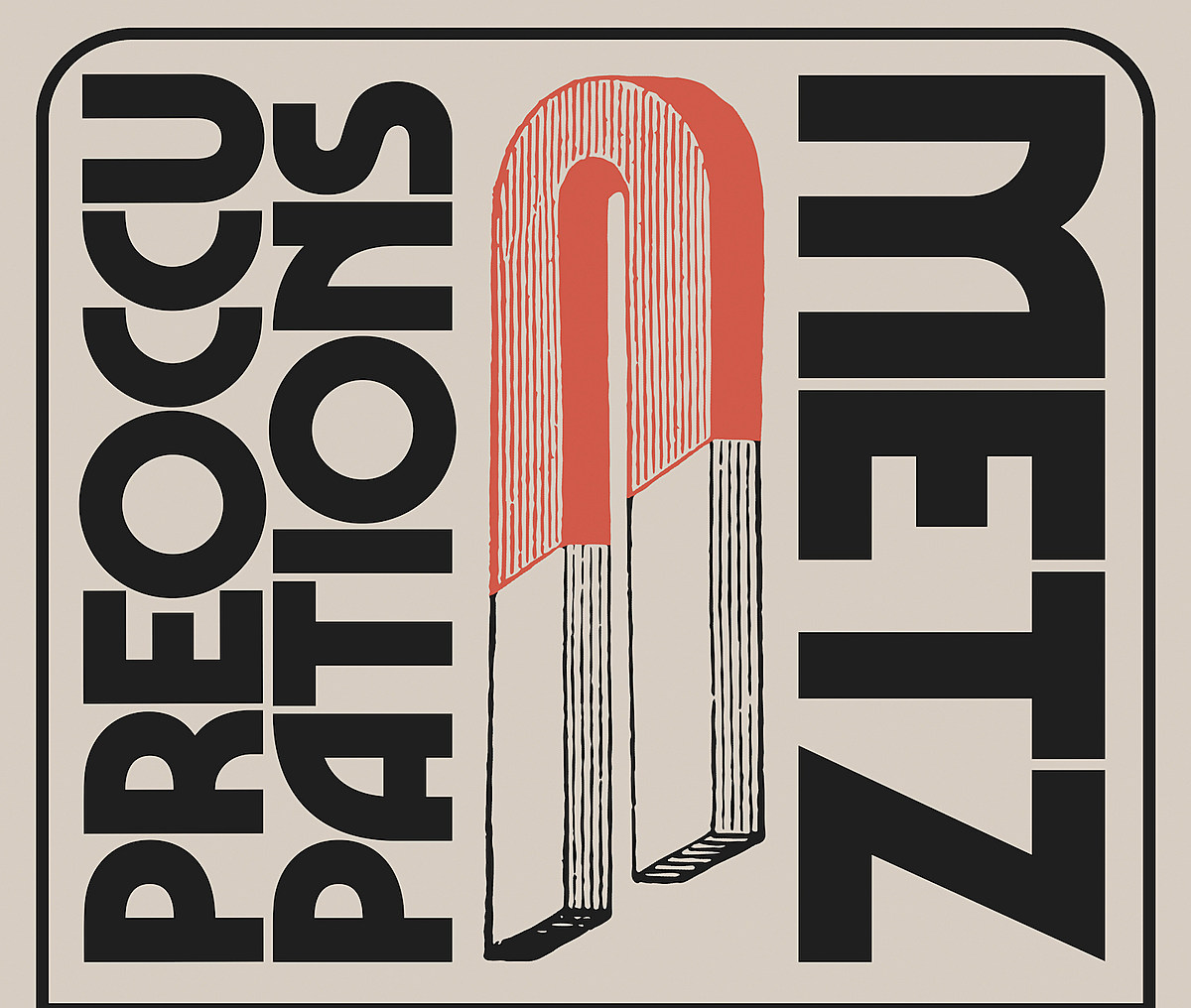 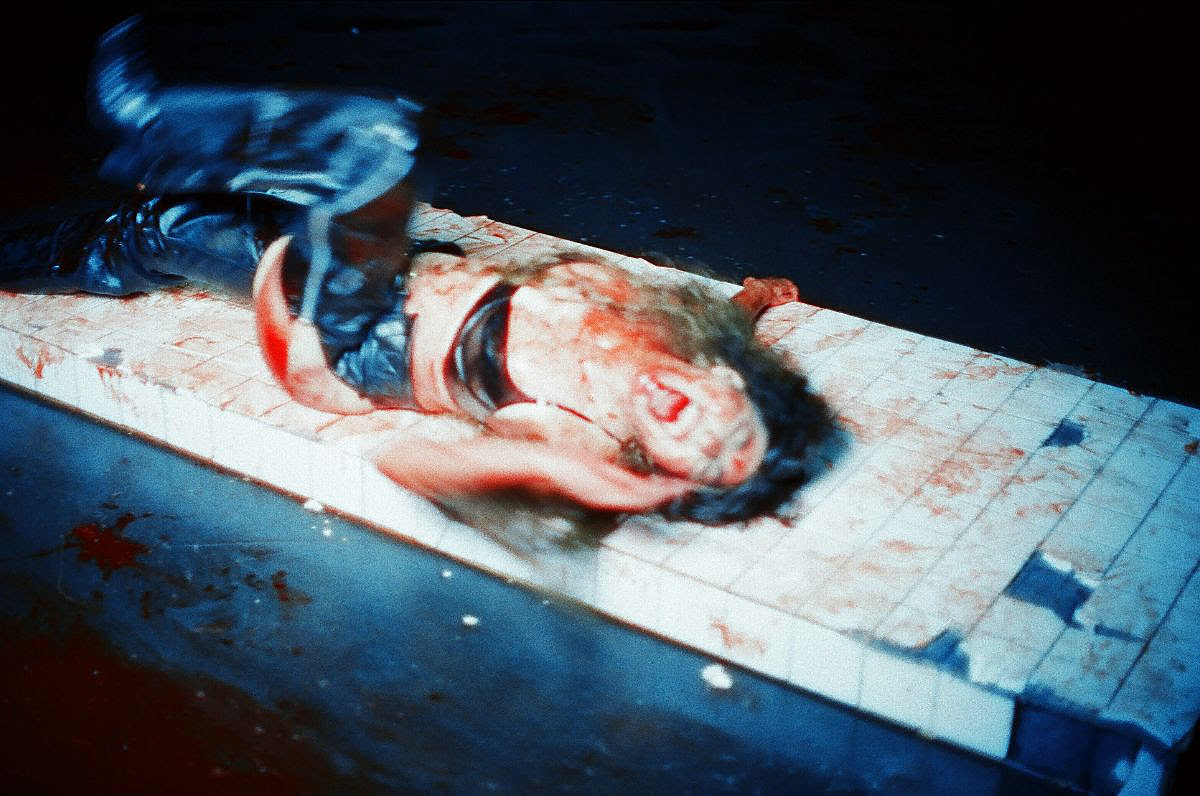 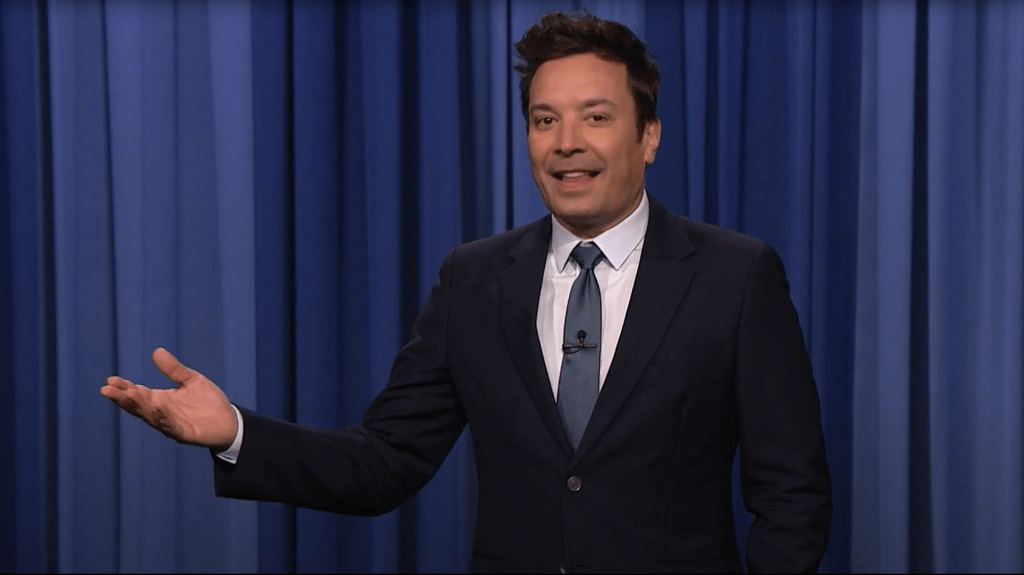 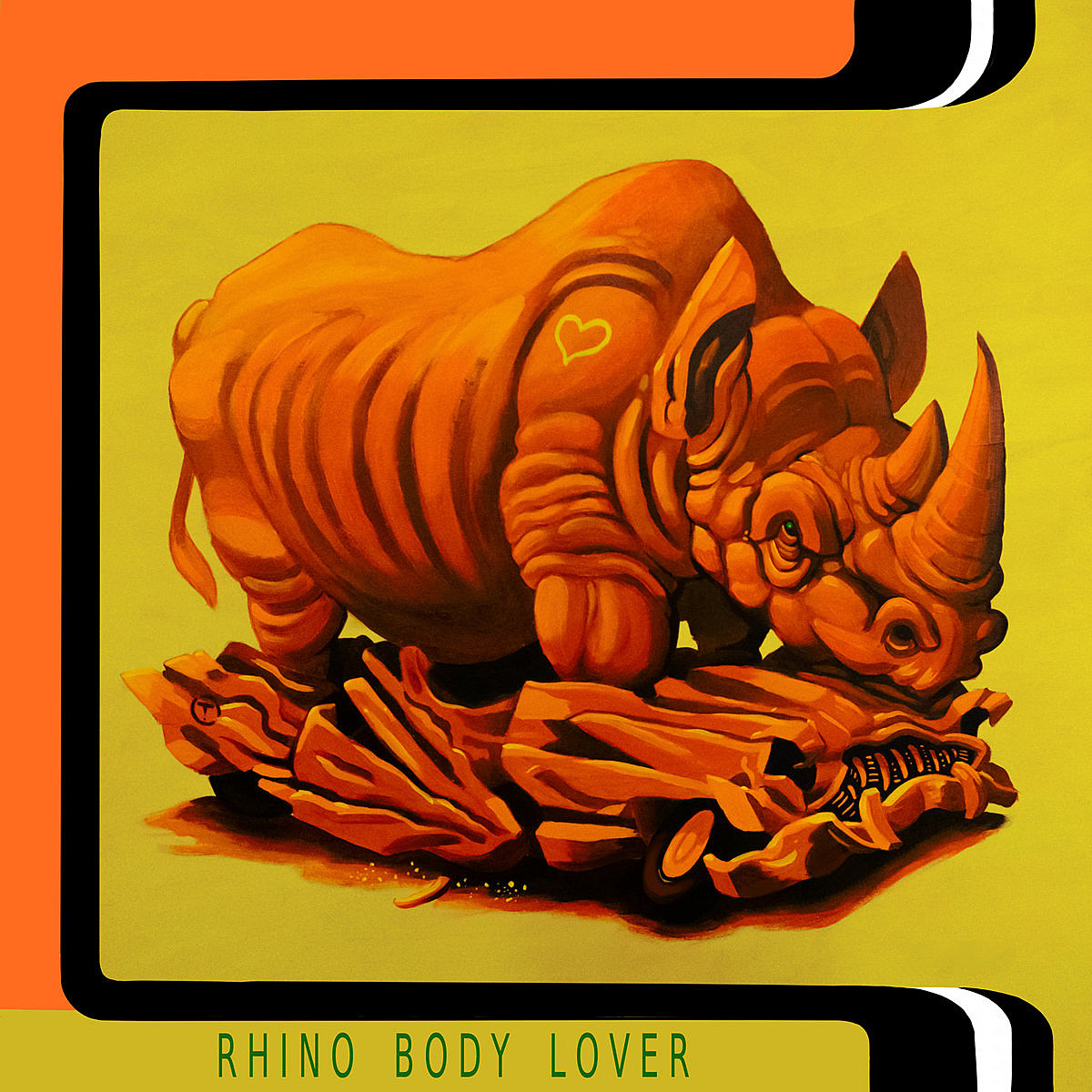