The movie will follow a suburban American woman who inherits her grandfather’s Mafia empire, and guided by the Firm’s trusted consigliere defies everyone’s expectations, including her own, as the new head of the family business. Twilight filmmaker Hardwicke is directing.

Monica Bellucci and Rob Huebel are also starring with production due to begin in Italy in late spring, 2022. Gomorrah producer Cattleya has newly boarded as an executive producer. Additional casting is in process.

Sales to remaining territories including Australia and New Zealand, France, Portugal, Middle East, Israel, and Asia are in negotiation with studios.

The film will re-unite Hardwicke, Collette and Simon who previously worked together on comedy Miss You Already with Drew Barrymore. 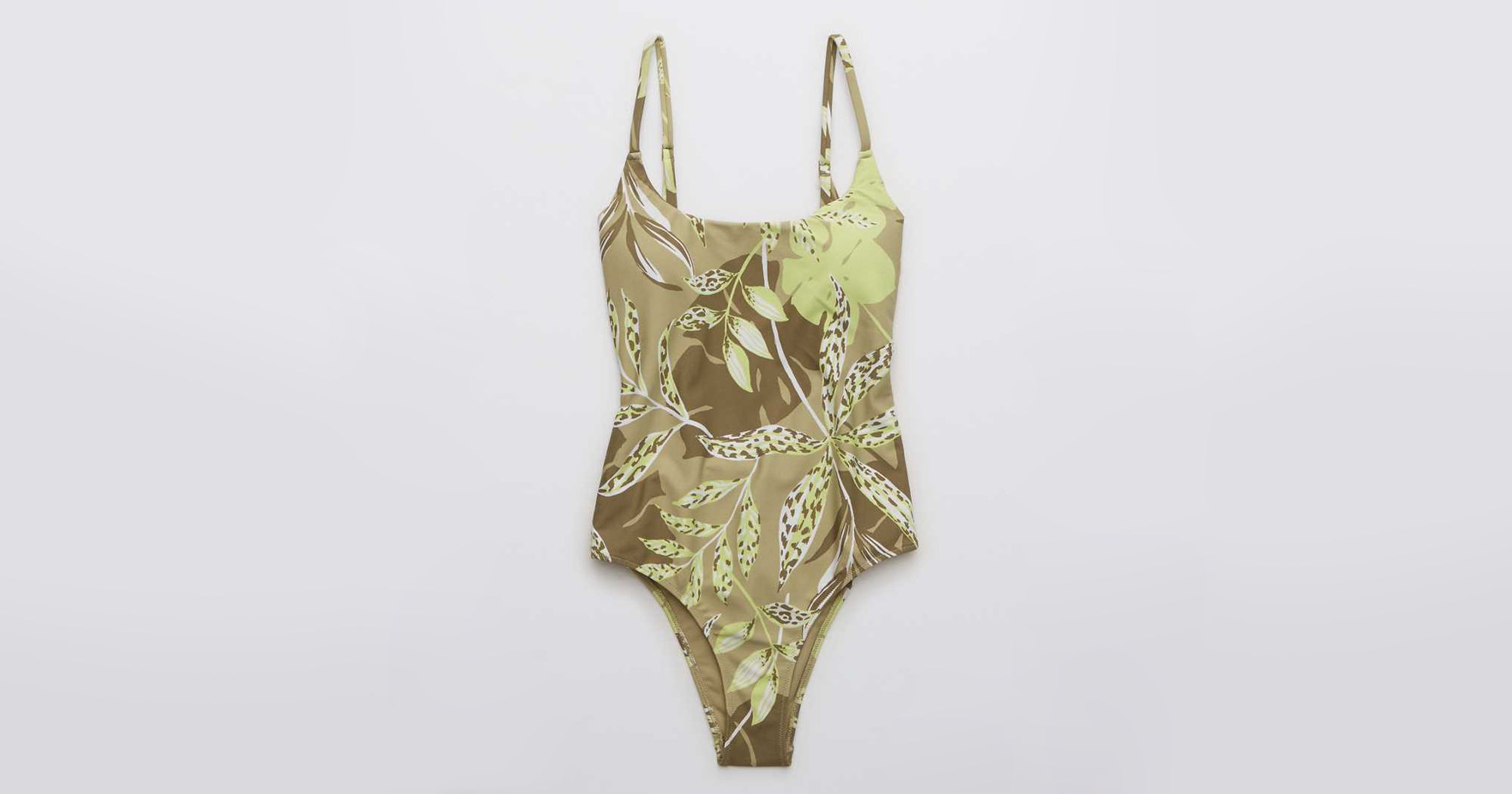 Found: The Best Swimsuit Sales Happening Across The Internet 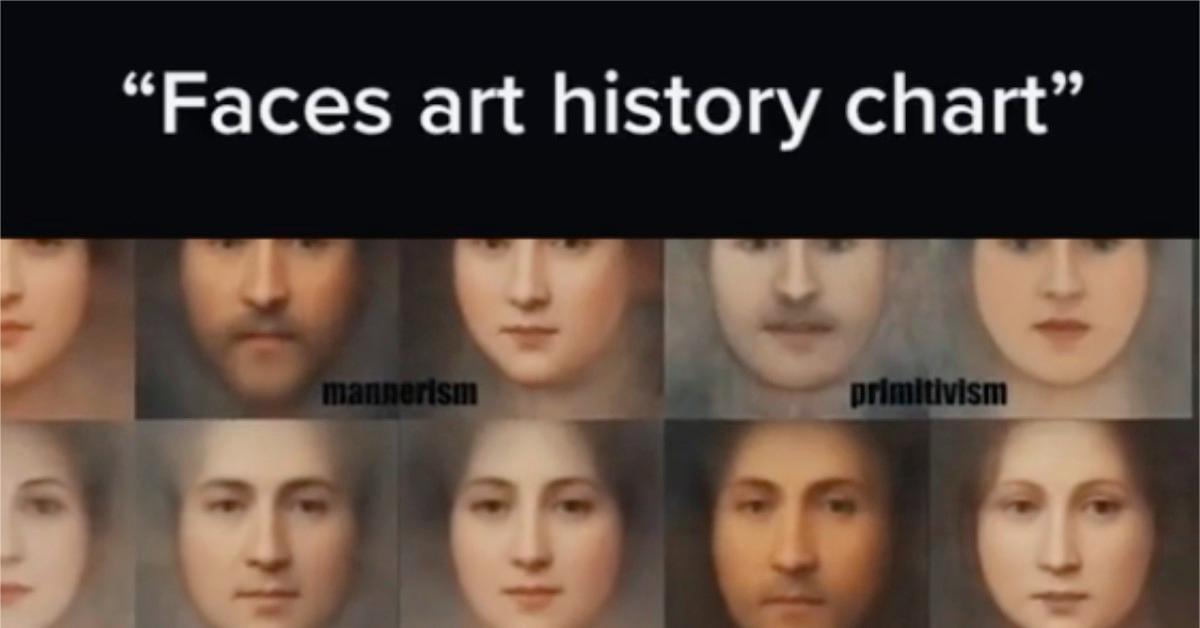 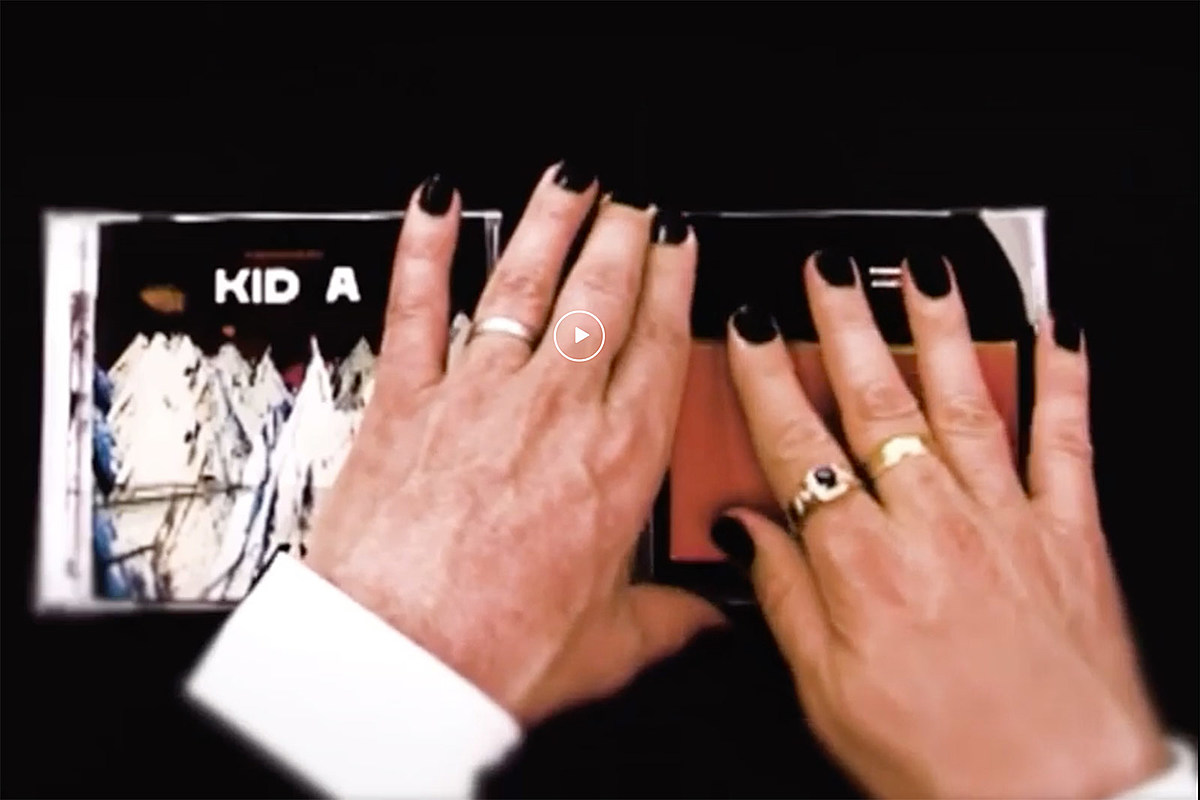 Are Radiohead planning a joint ‘Kid A’ / ‘Amnesiac’ reissue?