CHICAGO — The proposal to expand the College Football Playoff to 12 teams is moving forward, as the CFP’s management committee on Friday agreed to present the concept to the 11 university presidents and chancellors who have the ultimate authority over the format at a meeting Tuesday in Dallas.

The management committee, which is made up of the 10 FBS commissioners and Notre Dame athletic director Jack Swarbrick, will ask the presidents and chancellors on the CFP’s board of managers to “authorize the solicitation of feedback” and “begin feasibility assessments of any new formats.”

“It’s an information process,” said Big 12 commissioner Bob Bowlsby, one of the four members of the working group that wrote the proposal. “Four of us were at one place. Now I think we have 11 of us at that place. Now we move to talk to the presidents and see if we can get them in that place.”

If the board of managers supports the proposal, it would be a green light for the commissioners to continue to work on the details throughout the summer before reporting back in September.

The two-day meetings in Chicago were an important step in expanding the field beyond its current four-team format, but those in the room cautioned that there won’t be any definitive conclusions on when and how it might happen until this fall at the earliest.

“This is an enormous undertaking with dozens and dozens of moving parts, and it’s not going to be a rapid process,” Bowlsby said. “It’s going to be at least [this] fall before we have the necessary conversations and possess the necessary information to make informed decisions.”

The proposal was written after two years of research by a subcommittee of Bowlsby, Swarbrick, SEC commissioner Greg Sankey and Mountain West commissioner Craig Thompson. The meetings in Chicago were the first time the entire management committee was able to discuss the details in person.

Swarbrick joined the meetings Thursday but did not participate Friday because he wasn’t feeling well, according to CFP executive director Bill Hancock.

“The good news is that everyone who’s on this conference committee supports expansion,” said incoming Pac-12 commissioner George Kliavkoff, who will begin his role July 1 and attended the meetings along with current commissioner Larry Scott. “So we’re all aligned on that. The great news for me coming into this for the first time is that the starting point for everyone’s discussions is what’s best for the student-athletes and what’s best for the game.”

After the meeting, Scott released a statement saying the Pac-12 supported CFP expansion. But he also showed that some details are yet to be settled, as he added that all Power 5 conference champions should be guaranteed a playoff berth.

The general sense from within the room Friday was that the 10 FBS commissioners supported the foundation of the proposal but needed more time to gather feedback from the university presidents, athletic directors, coaches and student-athletes within their conferences.

“There are so many constituents,” Kliavkoff said. “We’re going to spend the next couple of months going back to our constituents, getting them all on board with the same format. There’s also timing issues related to all of the contracts.”

The playoff is entering the eighth season of a 12-year contract that runs through the 2025 season, and Hancock reiterated that the playoff will not change this season or next, though it could happen as early as the 2023 season. Hancock said the commissioners didn’t talk a lot this week about the timing of implementation.

“That will come later,” Hancock said. “The first step is determining whether this new format is even feasible or something that the people on campus want to do.”

According to the proposal, first-round games would take place on campus sometime during the two-week period after conference championship games. The quarterfinals would be played on Jan. 1 — or Jan. 2 when New Year’s Day falls on a Sunday — and on an adjacent day.

The working group didn’t include which bowls might be a part of the CFP in the future, but it did recommend that if “traditional bowls” host games, teams would be assigned to those bowls for the quarterfinals, with the priority going to the higher-seeded team. 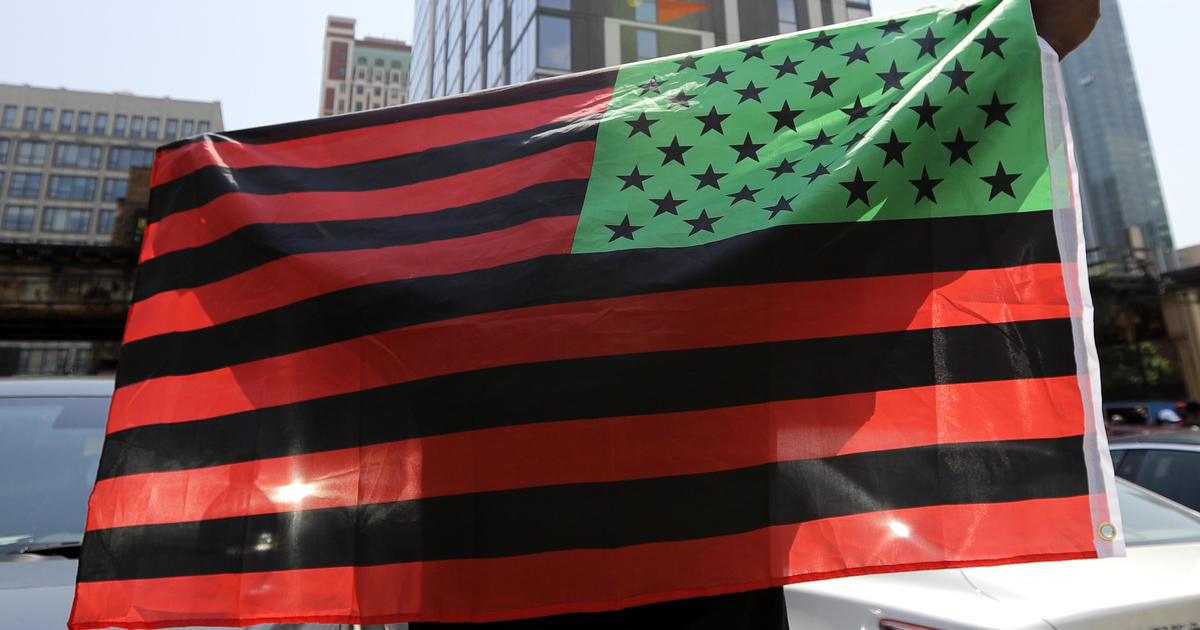 Here are all the Juneteenth events happening in LA County 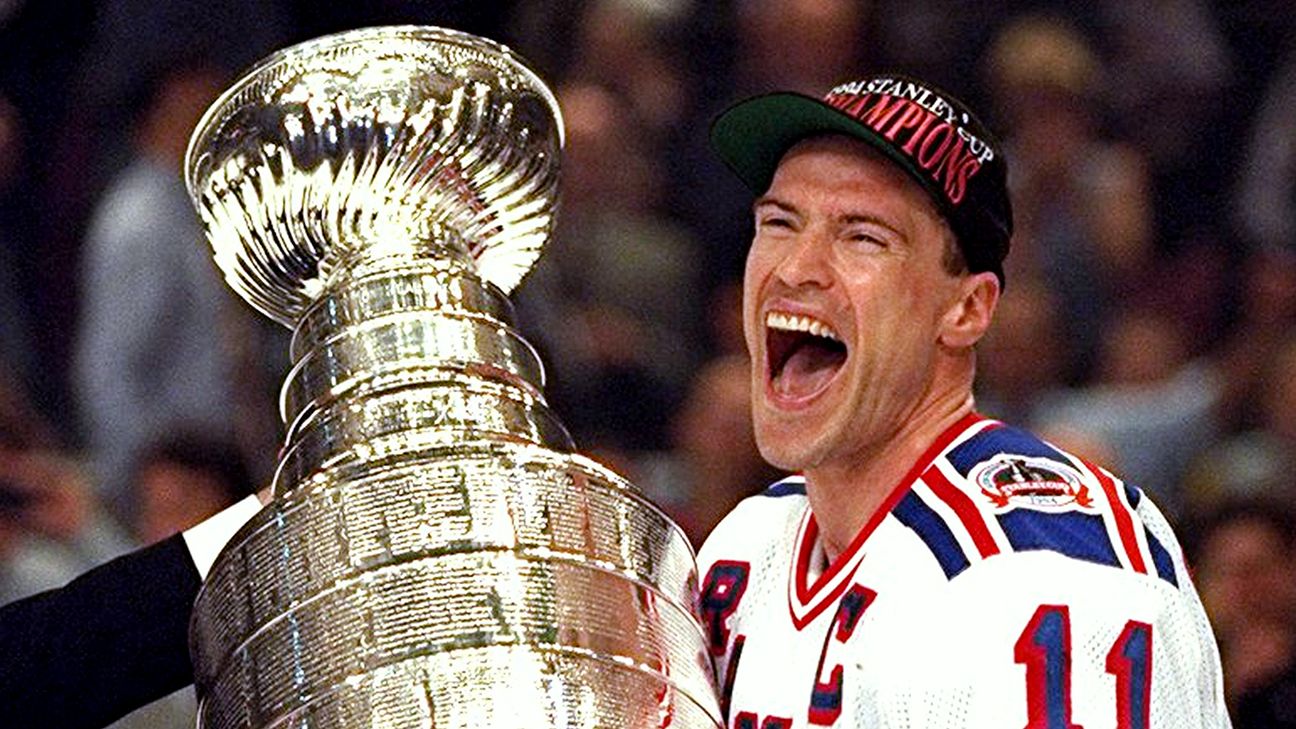