Early golfers wore clothing to battle the elements in Scotland, the home of golf. To guard against the wind men wore short pants that ended below the knee and heavy tweed jackets. This was typically paired with shirts with starched collars and neckties along with sturdy shoes and tweed caps. Needless to say, when Timothy Hazelgrove founded this revolutionary golfing apparel brand, the giants like Nike, Ping and Mizuno still focused on the history of golf, rather than it’s bright potential future as a more inclusive sport. One can essentially argue that conventional golf brands lacked one common ingredient in their vision: making golf an equality sport, where women and children can easily assimilate.

In today’s America, where women owned business incentives and corporate equality are thriving concepts, it is the perfect environment for more equality brands to come forward. Let’s explore how Golfing made its way in the last 100 years:

The well-dressed golfer through the years

According to a Vanity Fair advertisement in 1918 the well-dressed golfer could sport a single-breasted jacket and waistcoat along with knickers. Cotton stockings, a golf cap and shoes completed the look.  By the 1920’s the sport gained popularity among affluent players. These golfers distinguished themselves with outfits that featured knickers with 4 inches of additional length, patterned long golf socks and two-tone shoes. The tradition of wearing a shirt and tie continued, over which a knitted cardigan was worn on cooler days.

Over the years golf fashion has seen many revisions and changes and the latest revision in style is being spurred on by a clothing apparel company located in Hawaii known as Oahu Golf Apparel. Drawing inspiration from the lush Hawaiian landscape a new range of golf apparel has been bringing smiles to people on and off the golf course.

Giving their merchandise away at various events created a buzz around the apparel, hats, belts and polo shirts. Oahu Golf Apparel (OGA) became a hot seller among families and some exclusive items are set to become collector’s pieces. However, OGA is seeking to change the way the sport of golf is viewed by giving back to the community and helping aspiring golfers overcome some of the barriers present in the sport today.

The unique mission to give back to the community has been fueled by a host of innovative initiatives, including the ability to spread positivity through monthly donations to the Junior Golf Program and fee giveaways every year at the Sony Open.

“I taught Junior Golf for a long time. What I really always thought, back in my head, you know giving back is the best way in life for anything. It’s basically, I believe in karma, it may not come back immediately, but eventually good things will happen to good people,” founder Tim Hazelgrove stated in a recent interview.

Featuring on the Golf Channel and local Hawaiian news a number of times, doors opened up for OGA. A collaboration with George Lopez was on the cards right before the coronavirus pandemic swept the globe.

“So eventually, those doors kept opening and boom, George Lopez one day posted something on his Instagram tagged me and called me chingong,” Tim shared. “Chingong” is a Mexican slang term used to describe something that is awesome, and that is how the limited edition black G-LO X OGA collaboration was born.

Sharing his experience of what it was like to do a collaboration with the comedian and actor, Tim said: “He’s amazing. I can literally call him right now and he’ll probably pick up his phone and answer. He wants to help us grow. He wants to just see us do well and he’s never asked for anything in return.”

A Voice for the Caddies

Having been involved with Tournament of Champions in Maui for several years, a special request to design gear for the players excited Mr. Hazelgrove and he wanted to do something special for caddies. Feeling that caddies are often overlooked, a particular idea came to mind.

Tim explains: “I told them, hey, let’s make hats for the caddies and all their kids and their whole family. And we have leftovers, they can go to the players too…Honestly, I’d love to give a shoutout to all the caddies out there that’s got us to this point, because they’re the ones that usually get forgotten about.”

This gesture was warmly welcomed by caddies and it illustrates that golf is a team sport.

One of the joys of watching professional golf is seeing what certain trendsetters like Christina Kim are wearing when playing. She has been spotted sporting the cheerful floral prints at major golfing events. With the supporting voices of George Lopez and Christina Kim behind Oahu Golf Apparel it is exciting to see the direction in which professional golf is evolving.

Game 6: Can the Milwaukee Bucks score a victory at the NBA Finals? – Film Daily 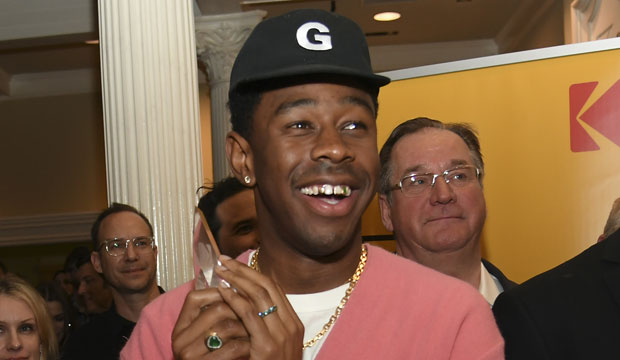 Tyler, the Creator’s ‘Call Me If You Get Lost’ could get him into top Grammys race for the first time 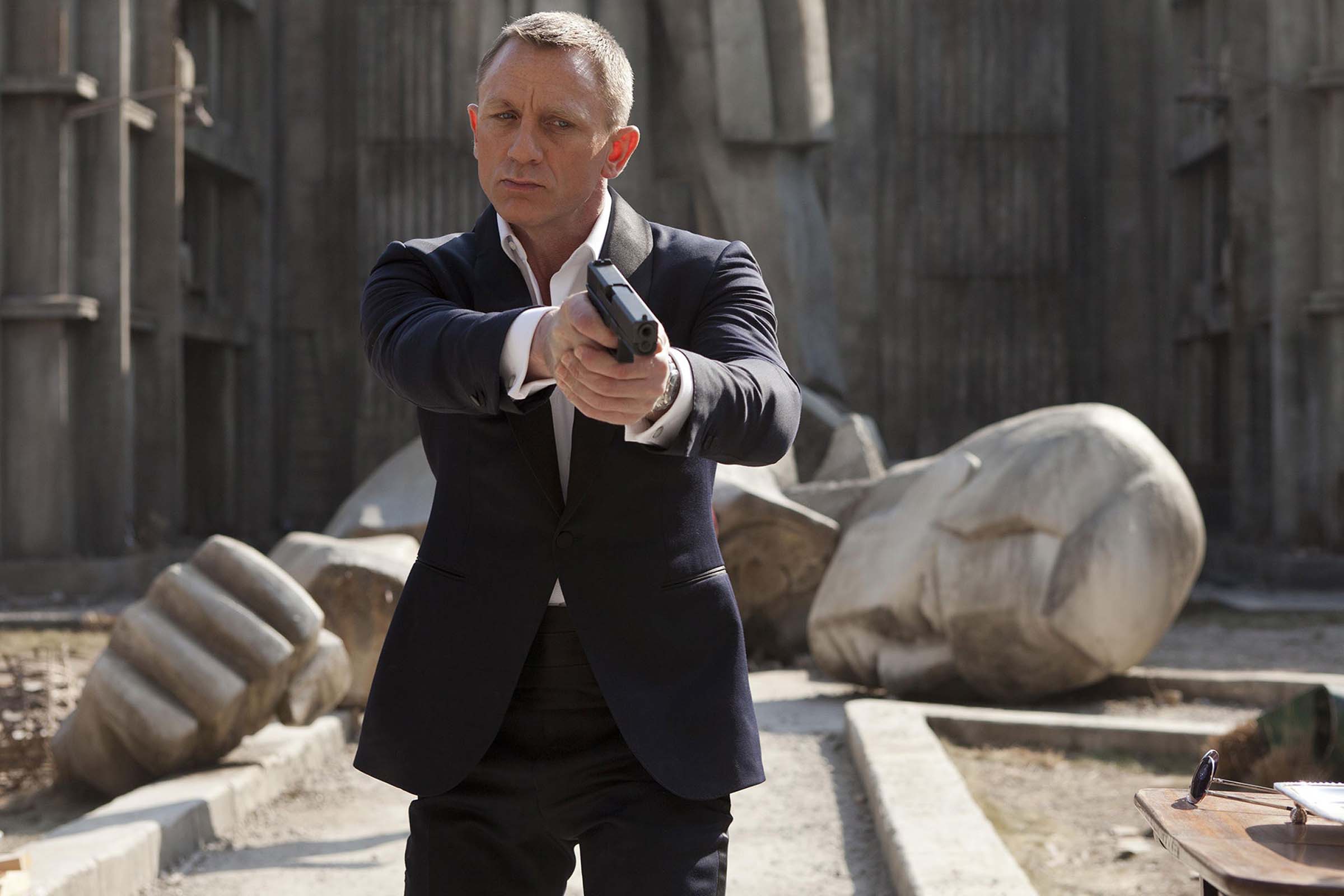 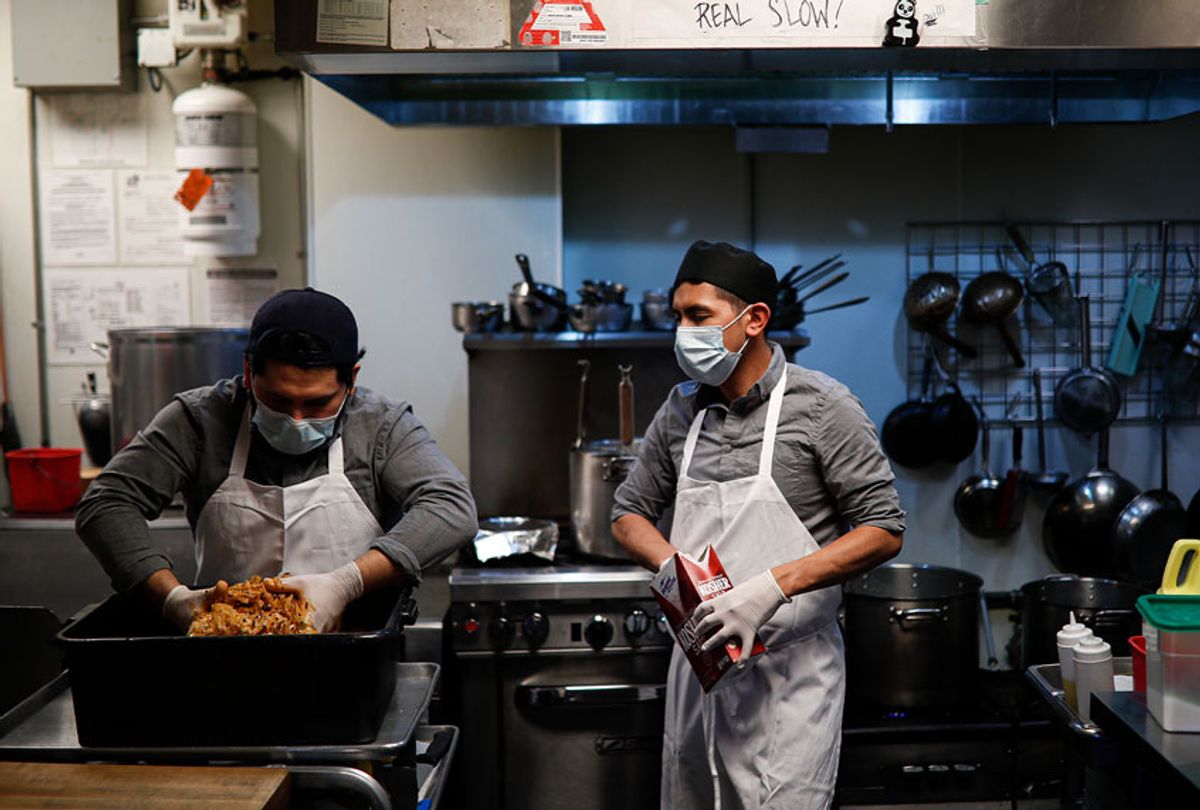 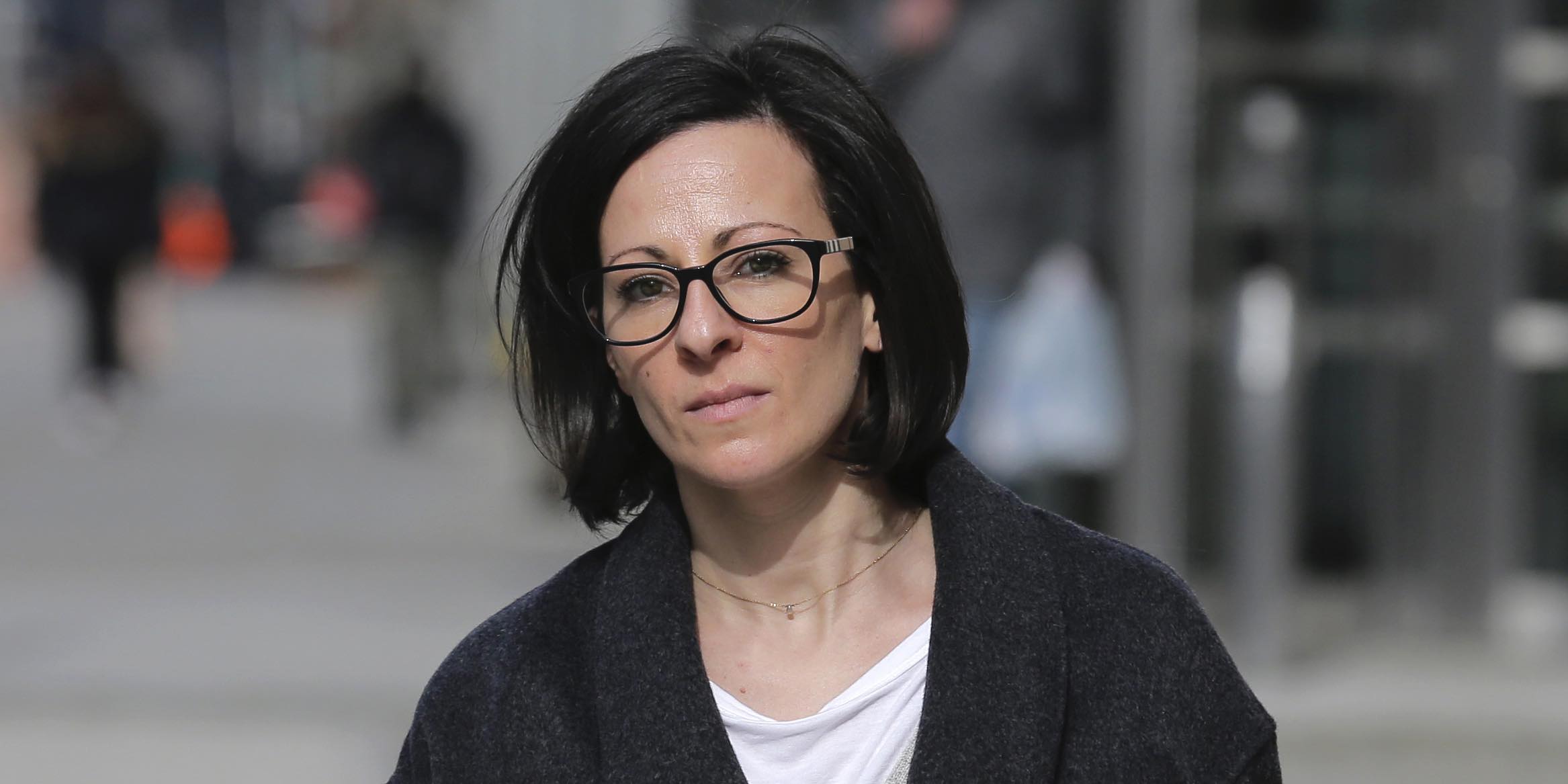 How did this former NXIVM cult leader avoid a jail sentence? – Film Daily