RLJE Films is planning a February release day-and-date in theaters and on VOD.

Adapted by Gould (Mr. 3000) and named after the first book in his three-book series, Last Looks introduces to the big screen Charlie Waldo (Hunnam), an ex-LAPD superstar who left the force and now lives a life of simplicity and solitude deep in the woods. Alistair Pinch (Gibson) is an eccentric actor who spends his days drunk on the set of his TV show. When Pinch’s wife is found dead, he is the prime suspect and Waldo is convinced to come out of retirement to investigate what happened.

The case finds Waldo contending with gangsters, Hollywood executives and preschool teachers, all in pursuit of clearing Pinch’s name, or confirming his guilt.

“We’re delighted to release Last Looks next year,” Ward said. “We cannot wait to work with the film’s amazing cast who will take audiences through this unique ‘whodunit’ adventure.” 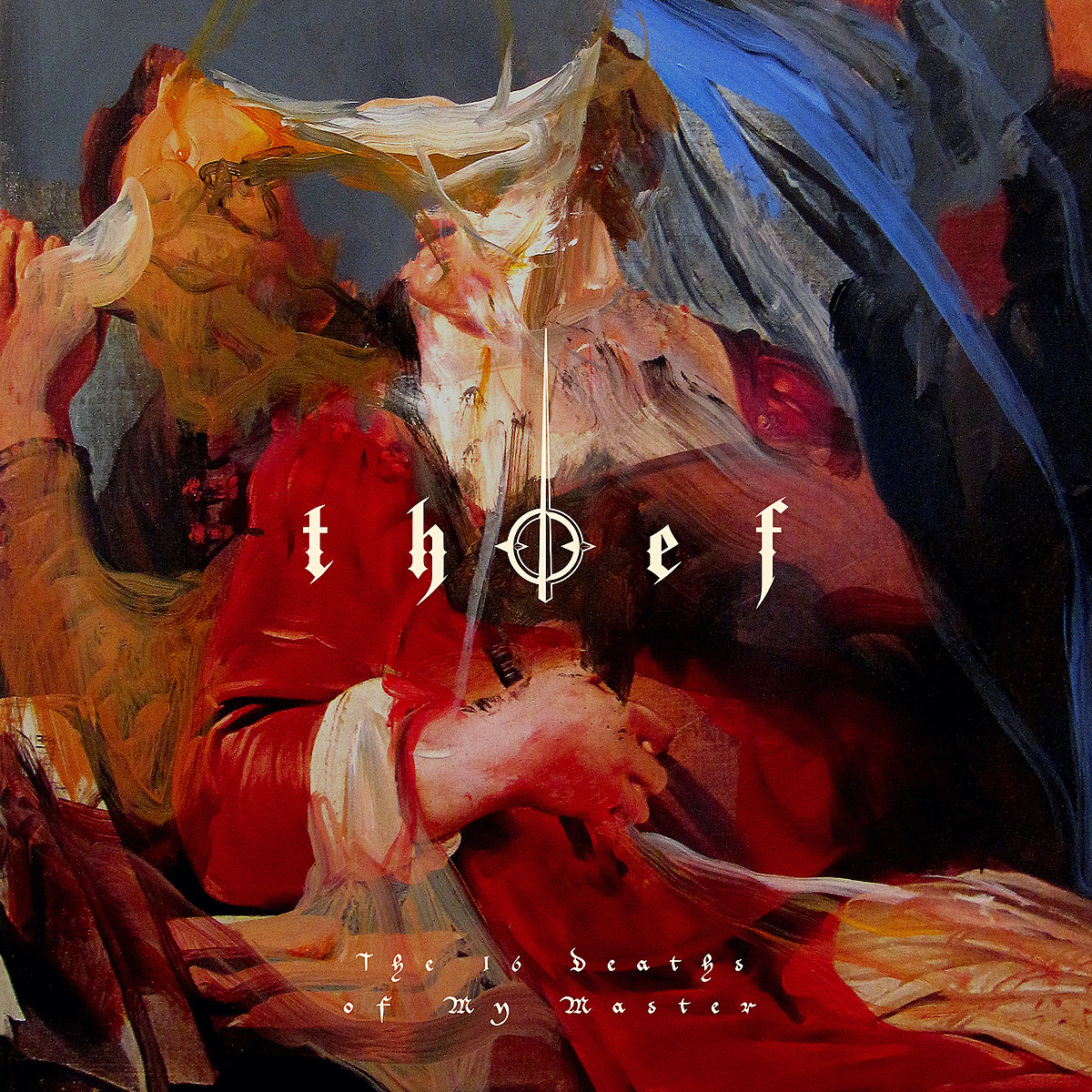 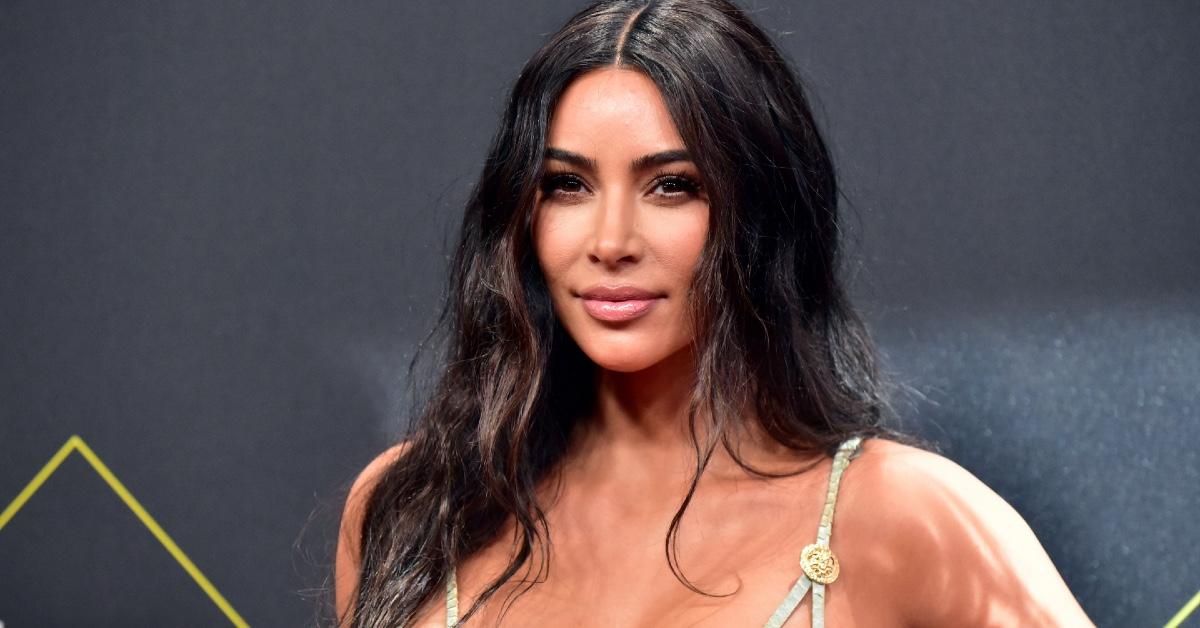 Kim Kardashian’s Role in ‘PAW Patrol: The Movie’ Has Finally Been Revealed 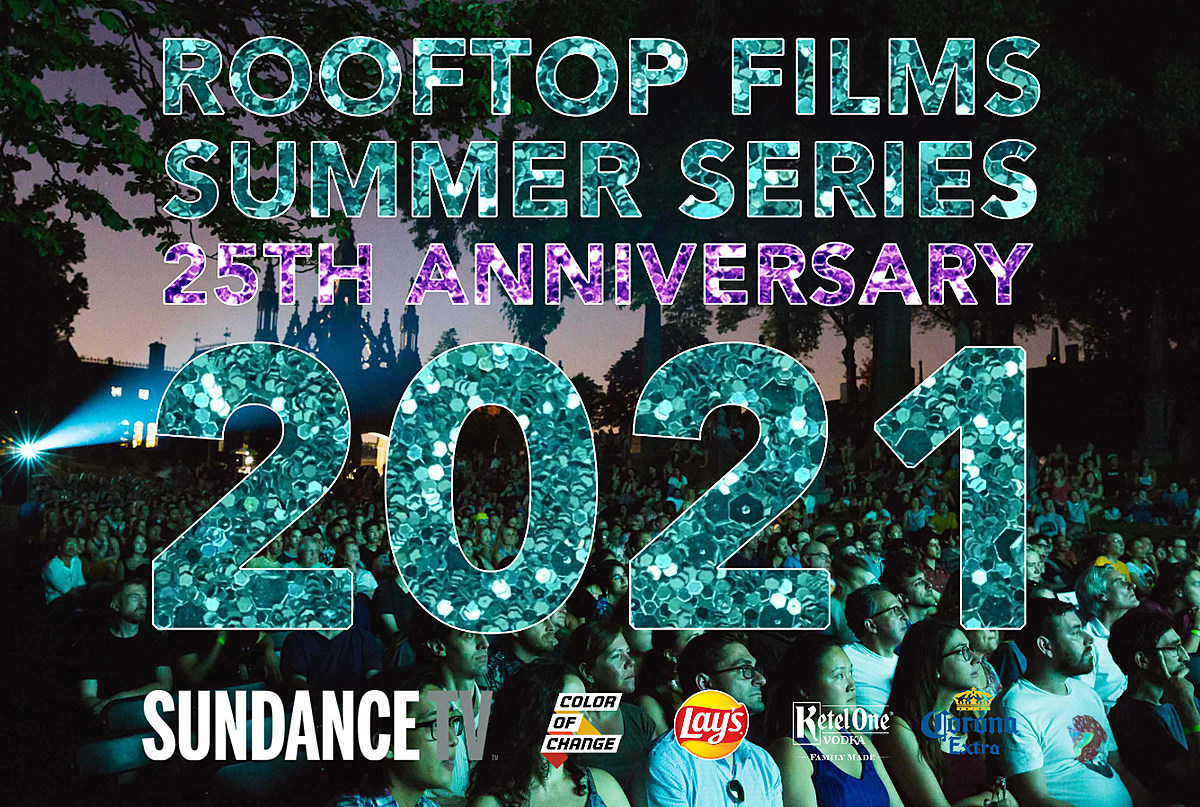