MIAMI (CBSMiami/AP) – A woman who hoarded cats, and allowed some to starve to death, in her South Florida apartment has been sentenced to 364 days in jail.

Cheryn Smilen, 56, pleaded guilty to animal cruelty and will now be banned from owning or trying to rescue animals, according to CBS4 news partner The Miami Herald.

“You have to stay away from animal-rescue organizations,” Miami-Dade Circuit Judge Alberto Milian told her during a hearing on Monday.

Smilen fed street cats nightly and began hoarding them inside the small efficiency apartment. Neighbors told investigators they would often hear the cats scratching and crying at the windows, but they never saw Smilen. A horrible smell eventually brought police to the home nearly three years ago.

Once inside, investigators found some cats emaciated and malnourished, and bones littered the scene, suggesting some cats had eaten each other, according to the Herald.

“There’s no way she didn’t know this was happening,” Webb told the court.

The home was caked in feces and smelled of cat urine. The air-conditioning unit worked, but was not on, the Herald reported. Investigators also found plentiful bags and cans of cat food stocked inside and outside the home, but Smilen had not been feeding the animals.

“It’s hard for me to believe how humans can be so cruel,” the judge told her, adding that he found no reason to believe the cats didn’t suffer.

Smilen cried at the podium, saying “I know they did.” 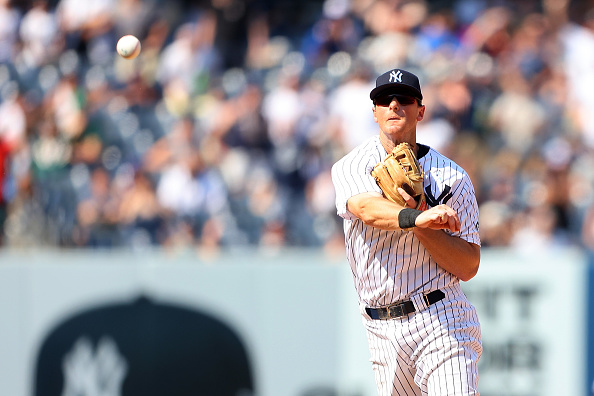 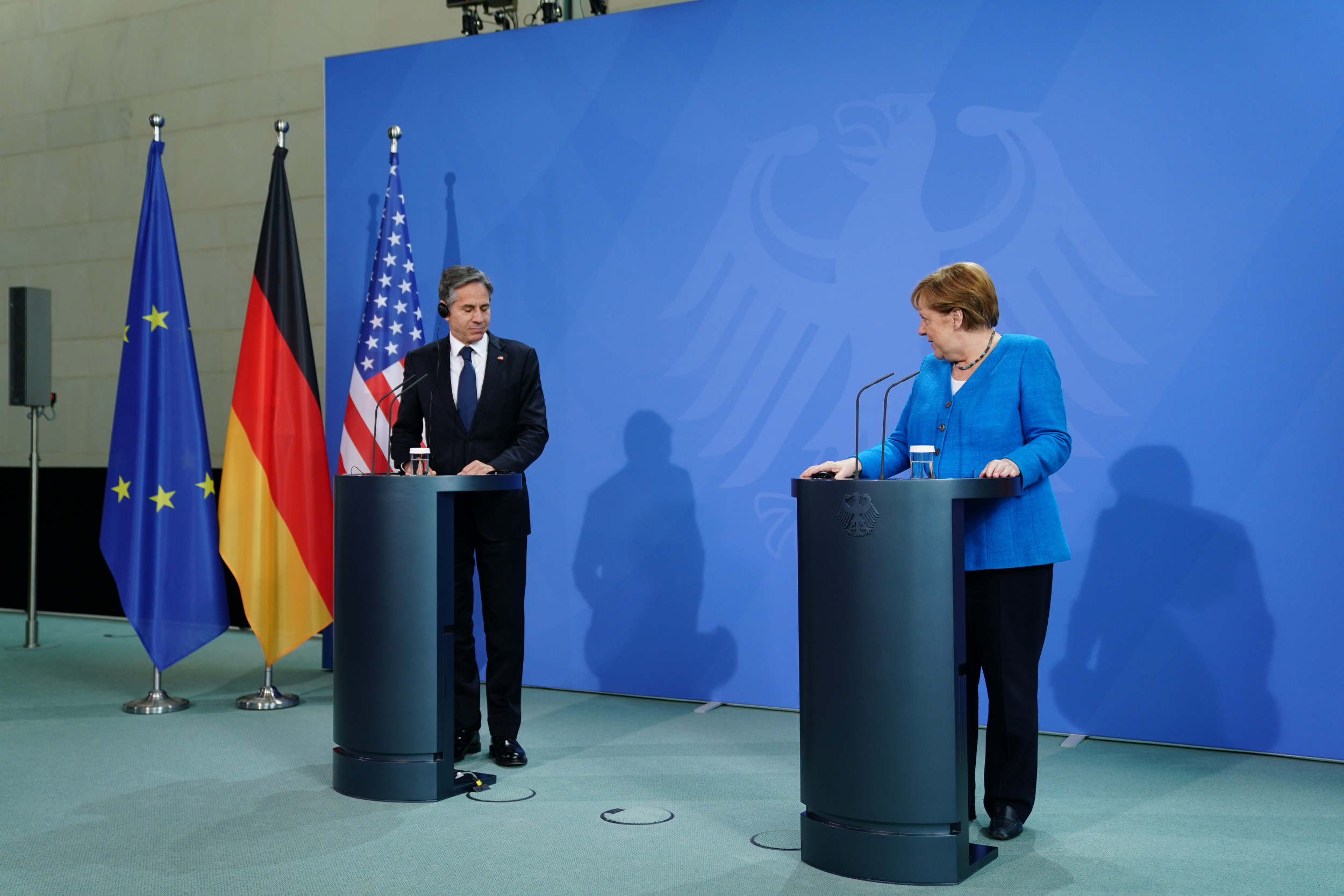