(CBS Baltimore) — With the updated Child Tax Credit, the Internal Revenue Service (IRS) will soon start to distribute millions of monthly checks to families. The recurring payments of up to $300 per kid start on July 15. The Biden administration estimates that this sort of stimulus check for parents will reach 39 million households, accounting for about 90 percent of the nation’s children. But a program of this magnitude brings with it plenty of operational challenges for an underfunded agency that wasn’t set up to dole out money on a monthly basis.

How Does The Updated Child Tax Credit Work?

READ MORE: Child Tax Credit: What Will The Revised Credit Mean For Families?

Payments will be based on the modified adjusted gross income (AGI) reflected on a parent or parents’ 2020 tax filing. (AGI is the sum of one’s wages, interest, dividends, alimony, retirement distributions and other sources of income minus certain deductions, such as student loan interest, alimony payments and retirement contributions.) The amount phases out at a rate of $50 for every $1,000 of annual income beyond $75,000 for an individual and beyond $150,000 for a married couple. The benefit will be fully refundable, meaning it will not depend on the recipient’s current tax burden. Qualifying families will receive the full amount, regardless of what they owe in taxes. There is no limit to the number of dependents that can be claimed.

Child Tax Credit payments will be automatically deposited on a monthly basis starting July 15. Each subsequent payment will be issued on the 15th of the month through December of 2021. If the 15th is a weekend or holiday, the money will arrive on the nearest prior business day. (August 15th falls on a Sunday, so that month’s distribution will arrive on August 13.) The remainder will be credited to a recipient’s 2021 taxes. Most eligible parents will not have to do anything to receive the money. It will just start arriving based on the information the IRS already has on file.

❤️ The American Rescue Plan Act of 2021 expands the #ChildTaxCredit for tax year 2021. Taxpayers may receive part of their credit in 2021 before filing their 2021 tax return. https://t.co/535gR8FJvp pic.twitter.com/lroi9iG1Yd

The updated Child Tax Credit was passed into law back in March, as part of the American Rescue Plan. The program was scheduled to start four months later. The buffer allowed the IRS to move past tax season. But whether the agency has had enough time to stand up this operationally complex program remains to be seen.

Sending out Child Tax Credit payments on a regular basis presents unique challenges. There’s the task of finding all the people who should receive the money, communicating to them that this money is out there and they qualify for it, and then getting them into the system. A recent Data For Progress poll found that 53 percent of Americans know little or nothing about the revised credit.

“If you’ve already filed for your taxes in 2020 or 2019, or if you applied for a stimulus check through the IRS’s website that they set up during the pandemic, then there’s nothing else that you need to do,” says Stephen Nuñez, the Lead Researcher on Guaranteed Income at the Jain Family Institute, an applied research organization in the social sciences. (Nuñez studies cash welfare policy, that includes field work to answer policy-relevant questions about the social safety net.). You’re covered, and you should receive the benefit, whether you’re expecting it or not. However, if you are not aware — and, unfortunately, many of the most vulnerable households are those who are not aware — they really do need to come forward, if they haven’t filed taxes already.”

An estimated one third or more of the children who live in poverty also live in households that don’t file taxes. And those are the families likely to most benefit from extra money each month. The Biden administration has set up a portal for non-tax filers to sign up. Its focus is on helping the extremely poor and homeless get their benefit.

Portal users have encountered issues when seeking information or registering. According to Nuñez, “the new web page has been under criticism, because it’s a bit clunky and hard to use, and, in particular, it’s very difficult to navigate if you are on a mobile phone rather than on a PC. So right now, there’s a lot of push by voluntary income tax assistance sites, by nonprofits and community development organizations and by community leaders to raise awareness and to help these folks get into the system. Because those big poverty numbers that we’re talking about — cutting poverty by 40 percent — those assume that everybody gets it. And if they don’t get it, we’re not going to see quite as much impact.”

Vice President Kamala Harris and other White House officials attended events on June 21 meant to educate the public. As the Vice President stated at one event, “through tax credits and food assistance and housing assistance and healthcare coverage and direct checks, the American Rescue Plan — and here’s the drumroll — the American Rescue Plan will lift half of America’s children out of poverty.”

Aside from public outreach issues, the updated Child Tax Credit faces technical hurdles. “The IRS has not historically been in the business of sending out tens of millions of checks on a monthly basis,” Nuñez notes, “though they did have some experience with that over the past year because of the pandemic. So I think we’re all waiting to see what’s going to happen. We’re talking about roughly 40 million checks going out each month between July and December of this year. So there’s always a possibility that there will be mistakes, checks getting lost in the mail, or people inadvertently throwing away a benefit that they don’t realize is coming.”

The IRS, like many parents, has lacked the money necessary to do its job. Congress has continually reduced the agency’s budget over the last decade; funding is down by about 21 percent. That’s left the IRS short on what it needs to accomplish its various initiatives. A blog post from National Taxpayer Advocate Erin M. Collins a couple months ago cited limited resources and technology issues as reasons for delays in processing tax returns. But those shortcomings can also spill over into other initiatives, like the revised Child Tax Credit checks.

An IRS watchdog informed Congress that budget cuts limit the agency’s ability to keep up with technology. The agency has long relied on an old programming language called COBOL. That isn’t necessarily a problem, unless the code isn’t kept up to date. And the IRS hasn’t kept it up to date. So when changes to the tax code come along, the agency has to find and pay programmers to fix things. The IRS initiated a modernization effort in 2019, but it relied on future funding. President Biden is also looking to increase the agency’s budget by $1.2 billion in the 2022 fiscal year. None of this will help in the short-term, however.

MORE NEWS: Fourth Stimulus Check: Where Do Things Stand With Another Relief Payment?

How these technological limitations affect the rollout of the updated Child Tax Credit remains to be seen. But implementation challenges in the initial stages shouldn’t detract from a program that could change the lives of millions. And if the updated Child Tax Credit is extended past 2021, those positive effects could have far-reaching effects for the country. According to Nuñez, “the research shows that as you cut down on child poverty, that those children grow up to be healthier, more productive, better-educated adults. And, of course, that’s great for the economy, and it’s great for society.” 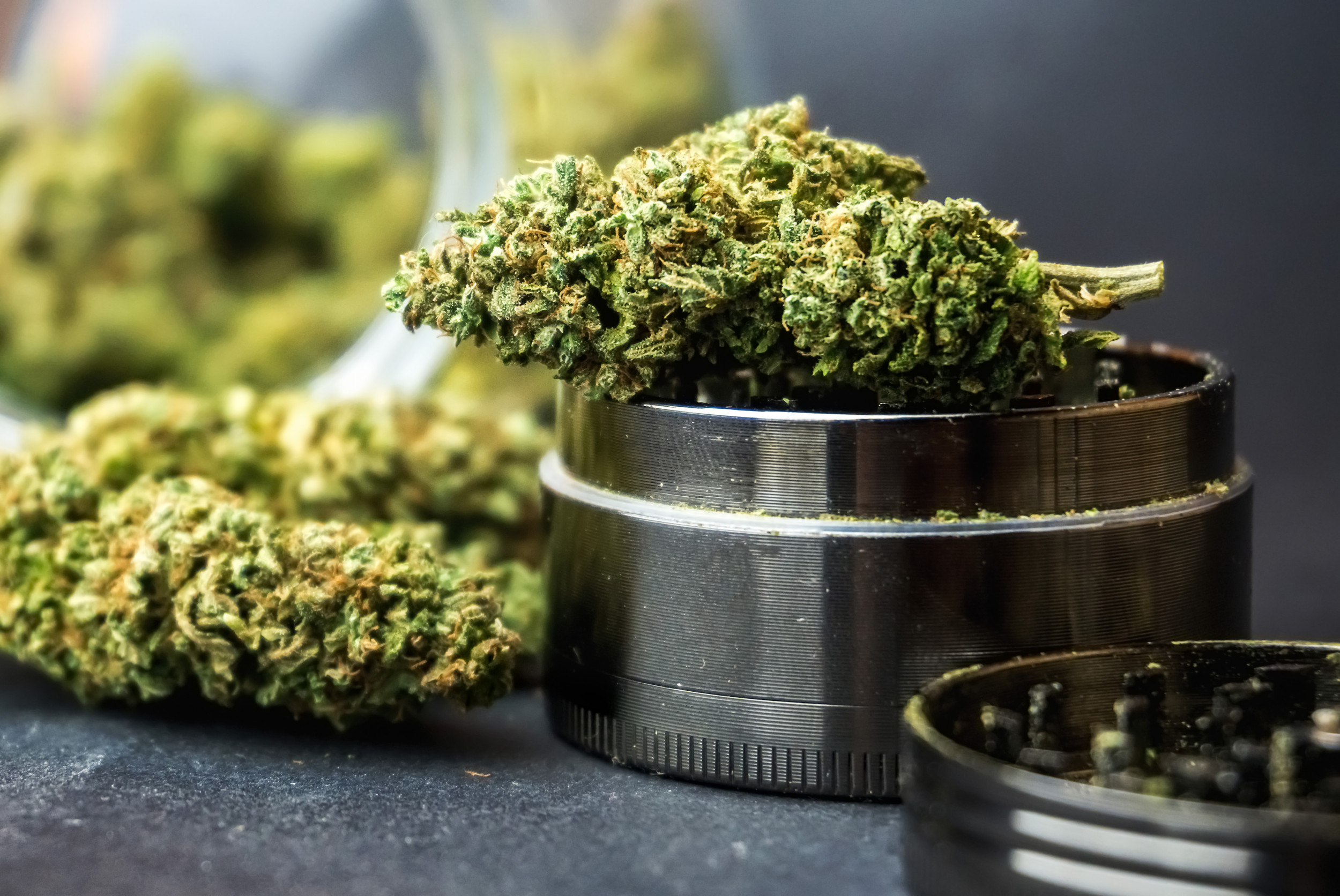 Car accidents are more common in states that have legalized weed 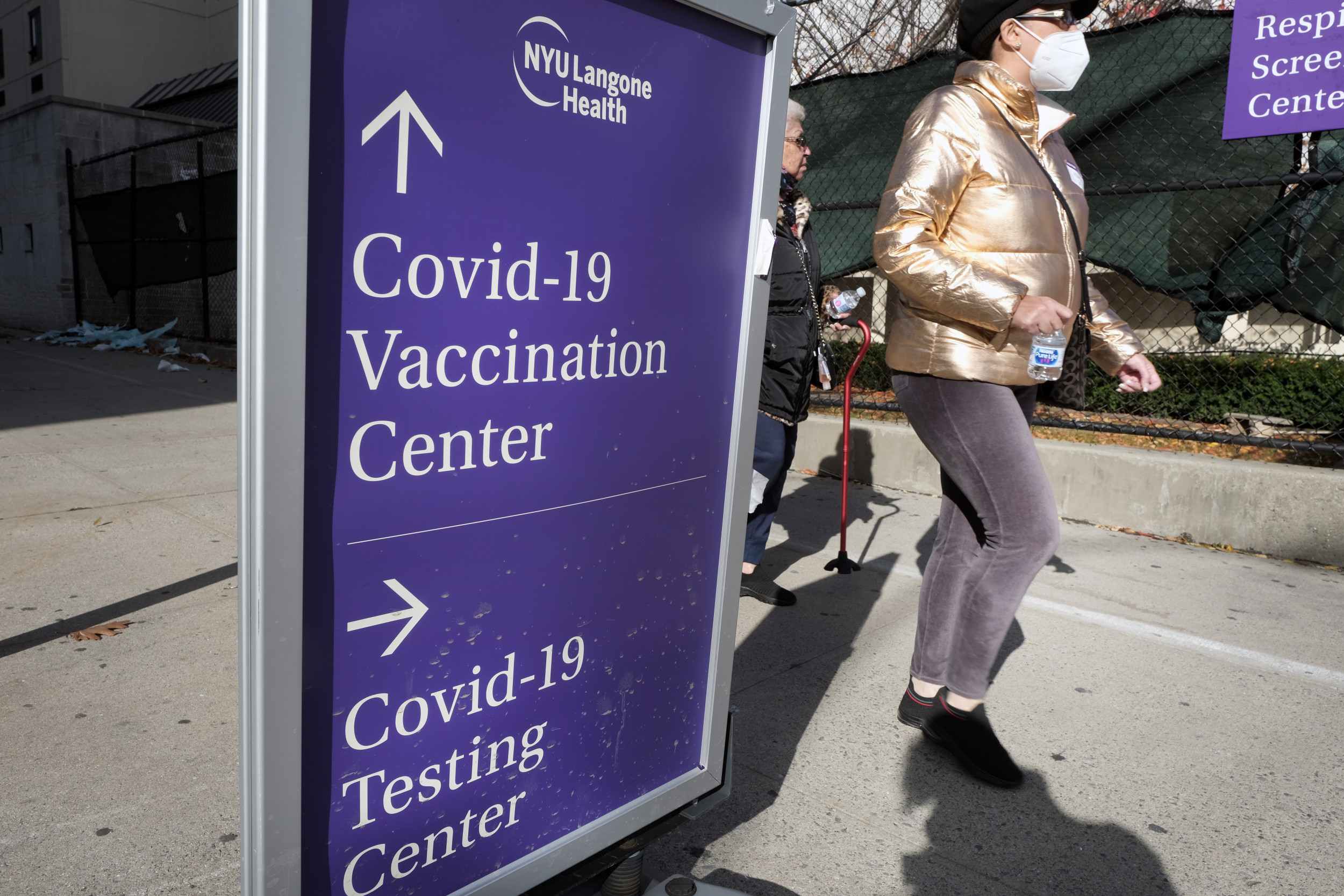 Omicron and the COVID vaccine: What to know about new variant