Audience members listen to a speech by British Sinologist Martin Jacques via video at the Vision China event in Jiaxing, Zhejiang province, on Sunday. [Photo by Wang Zhuangfei/chinadaily.com.cn]

The belief that China should adopt the Western style of democracy, regarded by the West as the highest form of political system, does not really make sense because the Communist Party of China has demonstrated great success with its governance in modern times, a leading British Sinologist said.

“The West has dominated the world for 200 years and believes ultimately it’s the destiny of every society to adopt the Western model, most certainly including China,” said Martin Jacques, the author of When China Rules the World.

But evidence suggests otherwise as China is becoming increasingly more prosperous and influential while the Western countries are constantly being contested and facing a troubled and uncertain future, said Jacques, a former senior fellow of politics and international studies at Cambridge University.

Jacques said in the West, there has been an overwhelming failure to grasp the nature of the CPC.

From 1972 to 2016, the relationship between the United States and China was relatively cooperative and benign, as the US government believed that as China modernized, it would increasingly westernize, and if it did not, it would be economically and politically unstable, he said.

“This was an extraordinarily arrogant and hubristic attitude, which resulted in a huge miscalculation,” he said. The reality was that China grew rapidly during this period, emerging as the world’s second-largest economy while politically remaining very different from what characterizes the so-called Western democracies, he added.

There is a profound belief in the West that its style of democracy－consisting of a multiparty system and universal suffrage－is the highest form of governance, and that countries like China that do not follow this model lack legitimacy.

Jacques does not subscribe to this belief. He said that Western democracy is under serious pressure, highlighted by the Jan 6 insurrection at the US Capitol against elected officials.

To counter China’s rise, Jacques said the West has applied an old “cold-war” mentality, which he thinks is a strategy of deflection and distraction. The CPC is being equated to the Soviet Union’s Communist Party, and the belief is that as the Soviet Union failed, so will China.

In addition, a fundamental Western criticism of China’s governing system is that, as a system with the CPC being the ruling party for decades, it does not offer people choices and thus does not evolve with the times. The thought is that only a multiparty system, with the alternation of parties in power, ensures this. But China has disproved this, Jacques said.

“The CPC has this extraordinary reforming capacity,” he said. “One of the things that the CPC has been remarkably good at is moving with the times. It understands the dynamics of the society and moving with it, and therefore being able to change the direction whenever it needs to change.”

As an example, Jacques noted how late leader Deng Xiaoping had realized that the centralized economic governance system was hindering China’s economy before the 1980s. Deng led the nation to embrace the market as integral to China’s socialist system, and ultimately, the nation was integrated into the global economy.

The reason that China’s ruling party was able to execute that profound shift, Jacques said, was because it was deeply rooted in Chinese society and culture, which in a way gives the CPC the self-confidence that it is in step with the Chinese people.

In his view, the CPC is “the most successful political party of modern times, and it seems that it has no peers in this respect”. Despite this, he said, China has never regarded itself as a template for other nations.

He added China has long recognized that it is very different from every other country in terms of its size, history, culture and conditions, unlike that of the US and Russia.

The CPC will celebrate the 100th anniversary of its founding in July.

He foresees that in 20 years’ time, China will be a more diverse and prosperous society and a much stronger player in the world, so the CPC will continue to move with the times and the changes that are taking place in society.

“I cannot think, quite frankly, of a better example, anywhere in the world,” he added.

Emerging markets, the Fed, and the virus 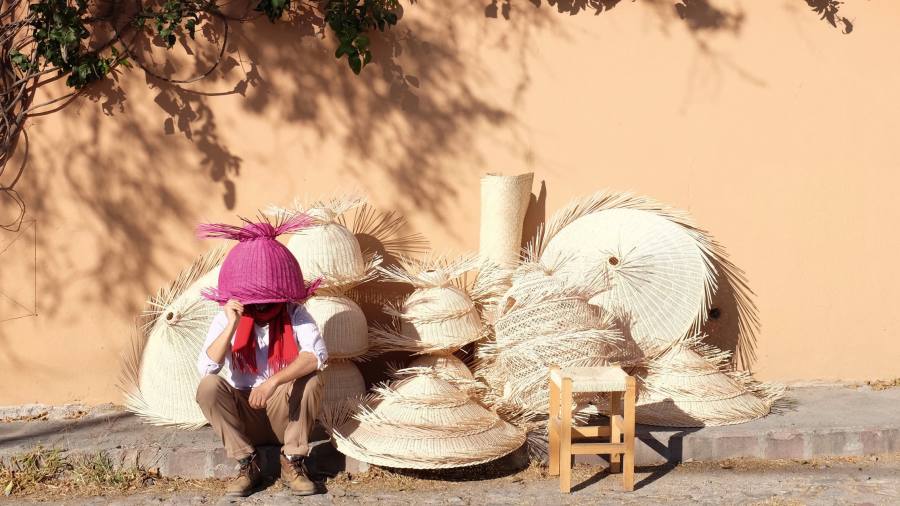 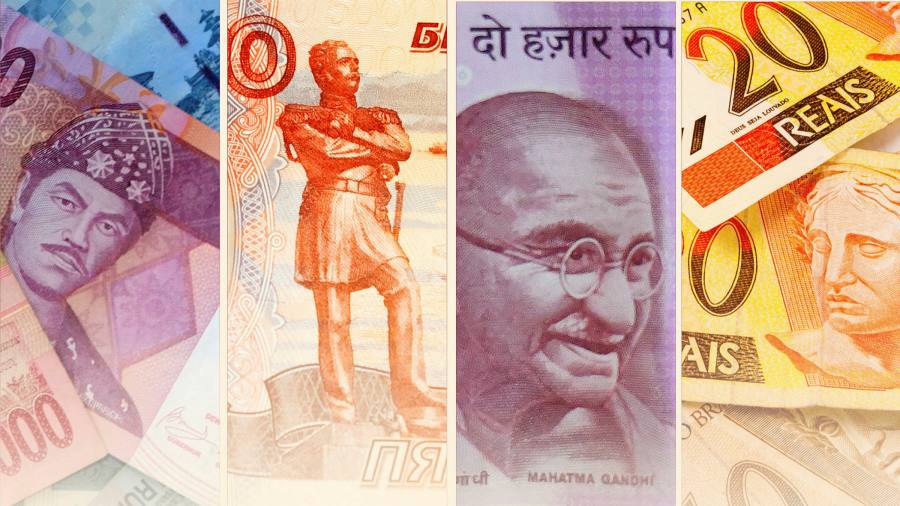 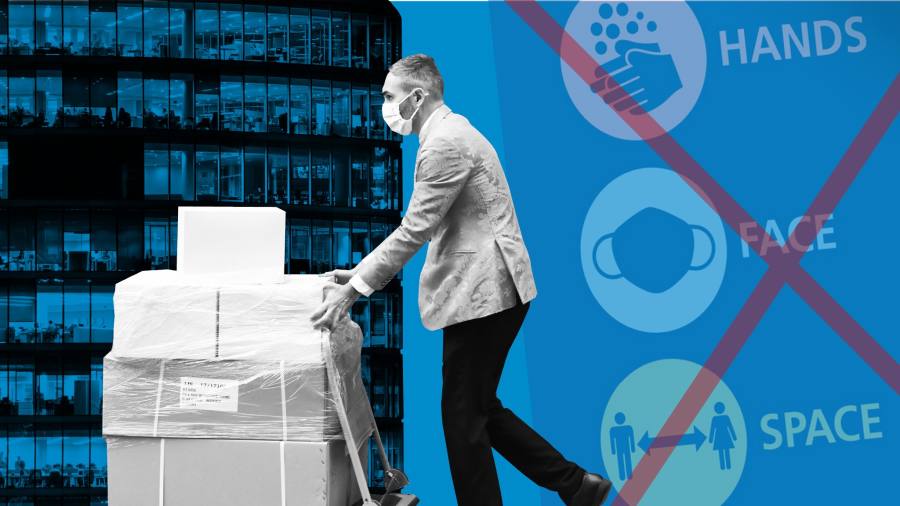 What the lifting of Covid restrictions means for the workplace