China is investigating an executive at one of its biggest state-backed distressed debt managers for graft, six months after a former senior banking official was executed over corruption charges.

Hu Xiaogang, vice-president of China Great Wall Asset Management, is under investigation by the Central Commission for Discipline Inspection, the country’s anti-corruption watchdog, for suspected “severe” violations, according to a statement published by the China Banking and Insurance Regulatory Commission.

The probe is the latest indication of possible financial misconduct in the top ranks of China’s “bad debt” asset management companies, as concerns rise over their high debt levels and falling profits.

The groups, which include Huarong Asset Management and China Cinda Asset Management, have been under intensifying scrutiny by regulators and investors as Beijing grapples with risky elements in the country’s financial system, which it believes threaten economic stability.

The CBIRC’s statement referred to Hu’s previous role as vice-president of China Orient Asset Management, another large distressed debt investor, implying that the charges are related to his almost two-decade tenure at that group rather than his role at Great Wall.

China’s four big bad debt managers were established in the aftermath of the Asian financial crisis in the late 1990s. They were designed to reduce risk in the country’s biggest state-owned lenders by removing bad debts from their books ahead of stock market listings.

But the groups have become a serious problem for Beijing after they raised more than $100bn in debt, expanding aggressively into sectors beyond their remits and mushrooming into financial conglomerates.

While Huarong and Cinda are listed in Hong Kong, Great Wall and Orient have remained private. According to S&P data, all four expanded their overseas assets significantly from 2015-17.

Huarong, China’s biggest distressed debt investor, owes about $22bn of dollar-denominated debt and is facing intense market pressure over delays in publishing its annual results. The company’s Hong Kong-listed shares were suspended in April while the prices of its bonds have been volatile.

Lai Xiaomin, the 58-year-old former head of Huarong was executed in January after being found guilty of taking bribes worth $280m and other crimes.

The crackdown is a sign of the endurance of Chinese president Xi Jinping’s years-long anti-corruption drive. The campaign has been viewed by experts outside China as a means of both targeting deeply ingrained government and corporate graft while threatening potential challengers to Xi’s power from within the Communist party.

The debt problems at the state-backed distressed loan managers have also emerged against a backdrop of rising international investor concern over a record number of defaults and a sharp increase in ratings downgrades hitting China’s financial sector. More than $100bn of dollar debt borrowed by Chinese companies is due this year.

Great Wall’s perpetual bonds dropped slightly on Wednesday to trade at 97.8 cents on the dollar. 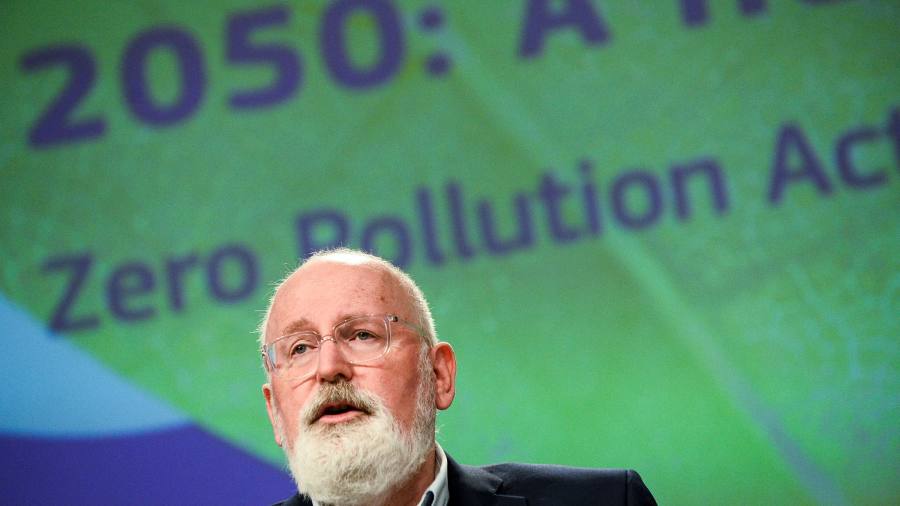 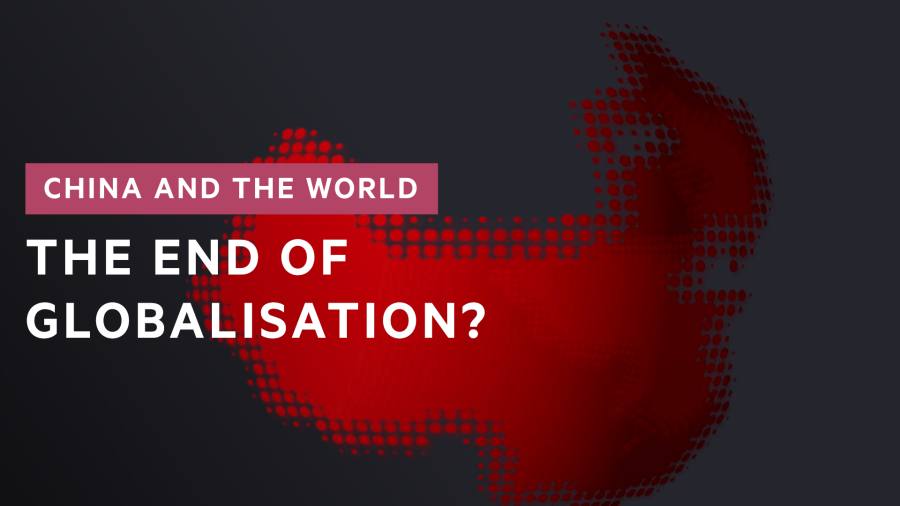 Will China become the centre of the world economy? 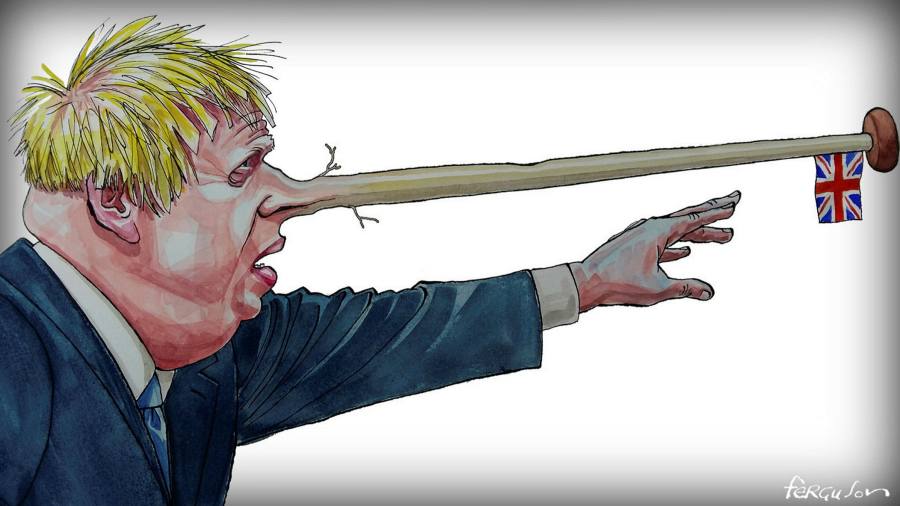