Beijing has broadened a crackdown on tech platforms, targeting more US-listed companies after ordering the removal of ride-sharing group Didi Chuxing from Chinese app stores in a move that sent tech shares tumbling.

The Cyberspace Administration of China on Monday announced it was investigating Boss Zhipin, an online recruitment company, and Chinese truck-hailing apps Yunmanman and Huochebang, which merged in 2017 to form Full Truck Alliance. The platforms are not allowed to register new users while they are under investigation.

The regulatory crackdown sent tremors through Asian markets on Monday. Japanese group SoftBank, whose Vision Fund is a large Didi investor, fell 5.4 per cent, while internet groups Alibaba and Tencent dropped 2.9 per cent and 3.7 per cent, respectively, in Hong Kong.

Didi’s shares fell 5.3 per cent on Friday, two days after the company listed on the New York Stock Exchange, having raised $4.4bn in the biggest listing by a Chinese company in the US since Alibaba in 2014.

The three tech groups are industry leaders in China, and are all backed by Tencent, China’s most valuable technology group, which has avoided the worst of the regulatory crackdown.

The CAC said the probes were being conducted under new cyber space procedures enacted on June 1 that strengthened oversight of companies operating critical information technology infrastructure that could touch on national security.

“[Chinese] regulators’ statements over recent months make it clear that companies’ first responsibility is to ensure data security before going abroad,” said Kendra Schaefer, technology analyst at Trivium, a Beijing-based consultancy. “The message is: companies are welcome to IPO overseas so long as their domestic house is in order first.”

The crackdown began on Friday when the CAC announced it was investigating Didi, telling the company to stop registering new users and drivers for its app.

On Sunday, the CAC ordered Didi be removed from Chinese app stores. The company responded that it would “resolutely implement” authorities’ demands.

The latest crackdown came as 34 Chinese companies raised a record $12.4bn in New York floats in the first half of 2021. However, more than two-thirds of Chinese groups have fallen below their initial public offering price.

US regulators have intensified scrutiny of Chinese companies listing in the country after Luckin Coffee fabricated hundreds of millions of dollars in sales in a scandal that fed longstanding fears about auditing standards and transparency.

Under a law passed in December, Chinese companies trading on American exchanges face the threat of delisting unless they give US authorities access to audit accounts, which is banned by Beijing.

A Gwen Berry knockout? George Foreman says he's "not ashamed" to be American 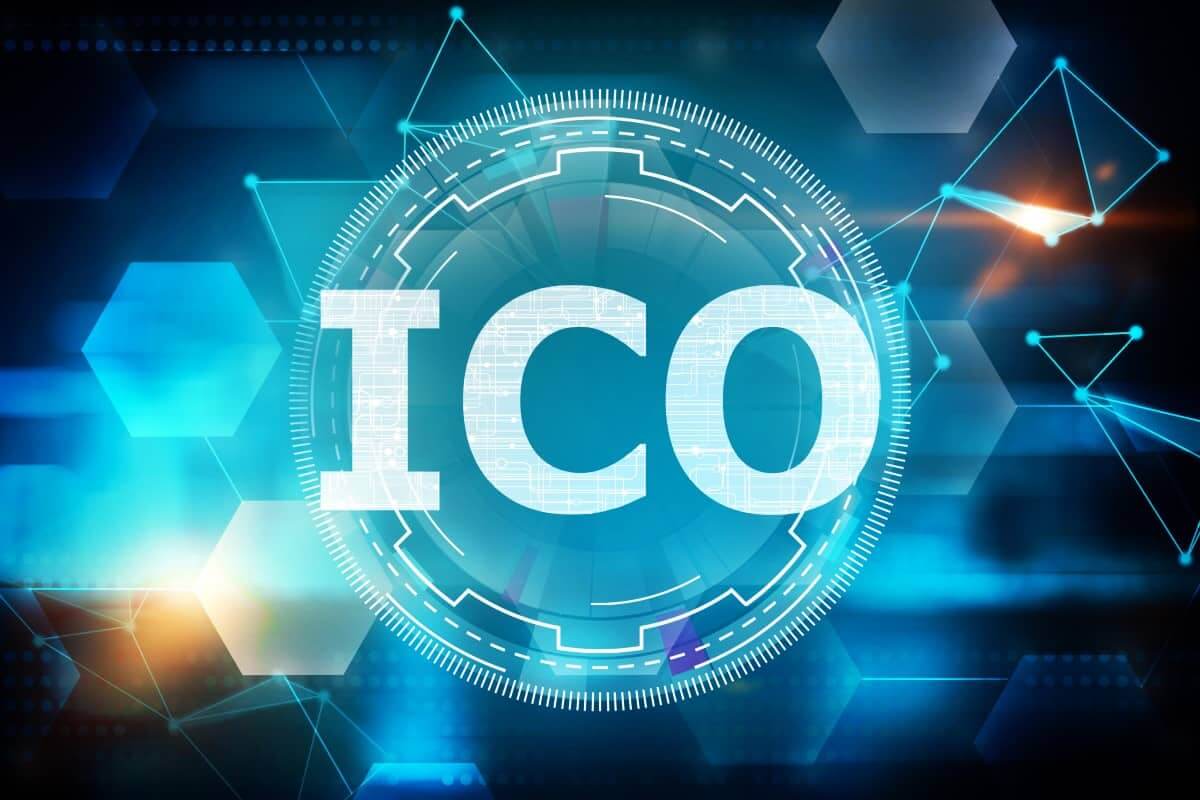 ApeCoin is stellar and still available. What about BRISE?