Stocks in Asia were mixed at the beginning of the week amid growing concerns about China’s crackdown on local tech companies, paring earlier gains made after the positive U.S. jobs report drove shares to a record high. The U.S. nonfarm payrolls rose by a bigger-than-expected 850,000 jobs in June. But the jobless rate unexpectedly ticked up to 5.9% from 5.8%. The average hourly earnings in the U.S. rose 0.3% last month, lower than the consensus forecast for a 0.4% increase.

The region’s biggest markets, Japan and China, suffered losses on Monday. The Nikkei dropped 0.6% following a surge in COVID-19 infections in Tokyo. The country’s capital has to deal with the pandemic, just weeks before the city hosts the Olympics.

Chinese tech companies are struggling to cope with issues as the government continues to take measures against the tech sector. That pushed Chinese blue chips down 0.4% and Hong Kong’s Hang Seng 0.8% lower, weighing on MSCI’s broadest index outside of Japan, which fell into negative territory.

Regulators in China opened a cybersecurity review into Boss Zhipin as well as subsidiaries of Full Track Alliance. On Friday, the Cyberspace Administration of China announced an investigation into Didi to protect national security and the public interest. The CAC ordered smartphone app stores to stop offering Didi Global’s app. The CAC alleged Didi Global had illegally collected users’ personal information and asked the company to fix problems.

China is also focusing on antitrust and financial technology regulation. In April, Chinese regulators ordered Alibaba to pay a $2.8 billion fine. The tech giant accepted the penalty and will comply with the State Administration for Market Regulation’s determination.

Stocks around the world

Trading was lighter than usual with the U.S. markets closed for the extended Independence Day weekend. The S&P 500 futures signaled a 0.2% decline for Tuesday’s open after the index closed 0.8% higher at a record on Friday. The U.S. stocks reached great results, during the previous trading session. The Dow Jones Industrial Average gained 0.4% and the Nasdaq Composite advanced 0.8% to also hit a record.

Importantly, the MSCI All Country World index closed at a record 724.66 last week as well as edged slightly higher on Monday despite challenges. 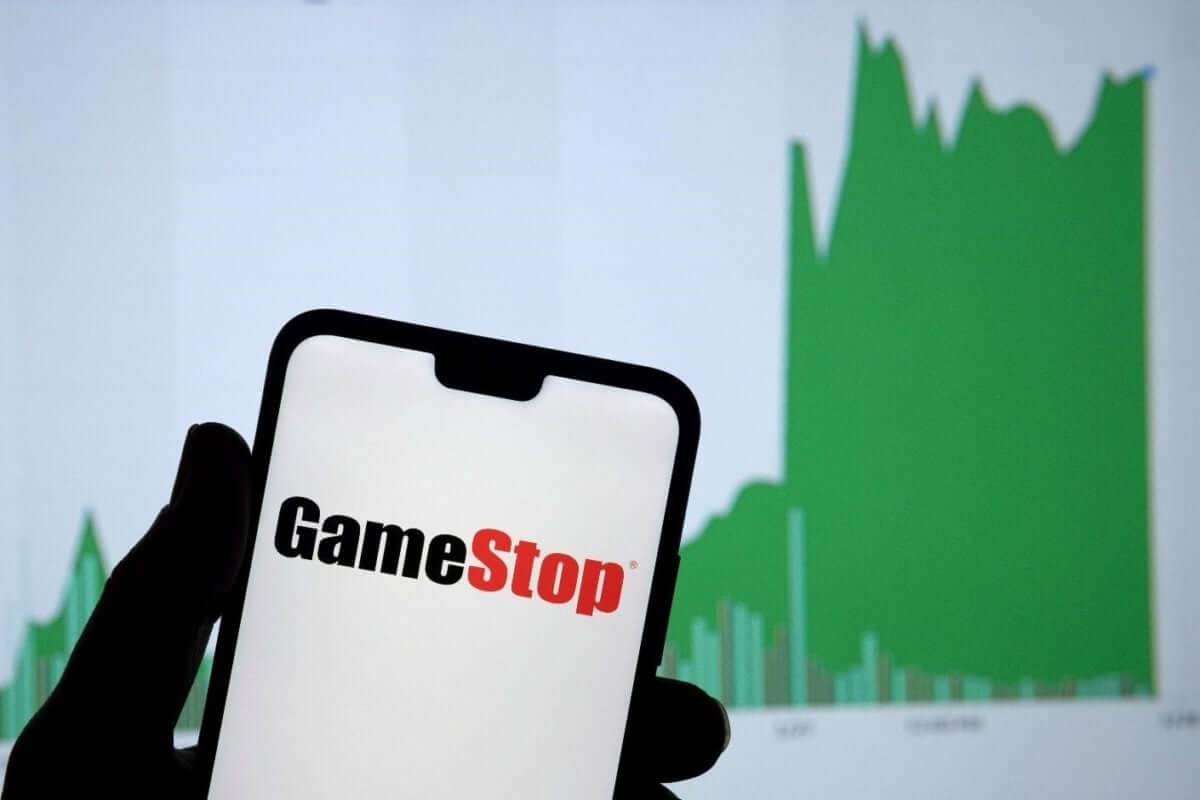 GameStop May Sell up to 5 Million new Shares – FinanceBrokerage 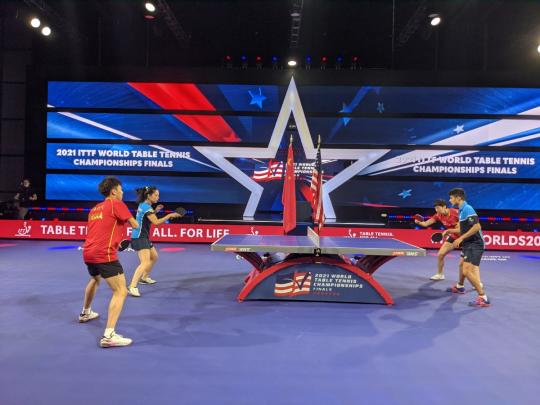 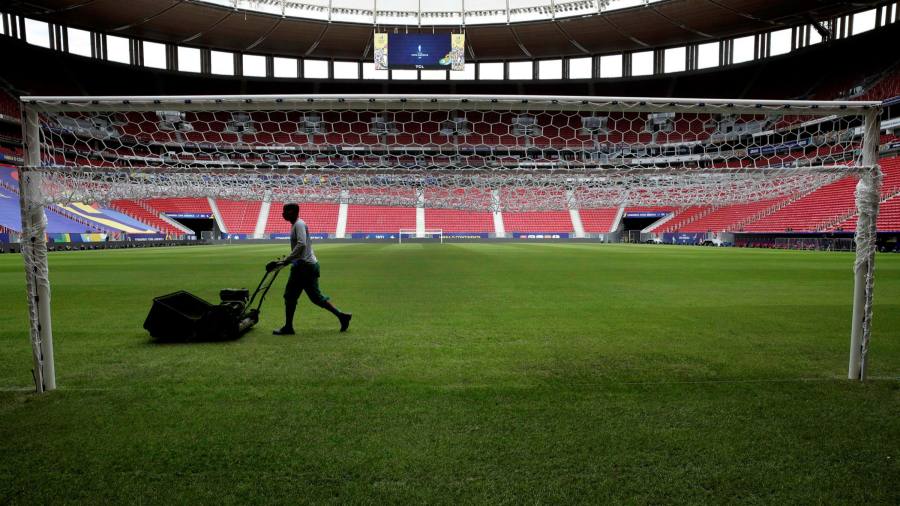 Sponsors pull out of Copa America in Brazil over Covid risk