China is sticking to its no-Covid policy despite rising case counts across the country, including in the economic powerhouse, Shanghai. The risk of global economic repercussions rise the longer restrictions last.

Shanghai reported a record number of symptomatic Covid-19 cases on Saturday and other areas across China tightened controls as the country kept up its “dynamic clearance” approach that aims to stamp out the highly transmissible Omicron variant.

The Zhengzhou Airport Economic Zone, a central Chinese manufacturing area that includes Apple Inc supplier Foxconn, announced a 14-day lockdown on Friday “to be adjusted according to the epidemic situation.”

In northwestern China, the city of Xian on Friday urged residents to avoid unnecessary trips outside their residential compounds and encouraged companies to have employees work from home or live at their workplace, following dozens of Covid-19 infections this month.

A Xian government official, responding to residents’ concerns over potential food shortages, said on Saturday that the announcement did not constitute a lockdown and that the city would not impose one.

The city of Suzhou, near Shanghai, said on Saturday that all employees capable of working from home must do so, and residential compounds and company campuses should avoid unnecessary entry of people and vehicles. It has reported more than 500 infections in its latest outbreak.

The city’s case tally makes up the vast majority of cases nationwide even as most of its 25 million residents remain under lockdown.

China’s “dynamic clearance” policy aims to quickly contain sporadic outbreaks as they occur. On Saturday, a commentary in the Communist Party’s official People’s Daily newspaper said that the approach was the “best choice at this stage based on China’s current epidemic situation.”

But ongoing restrictions prompted Japan’s consul general in Shanghai to call for the local government to address concerns of Japanese businesses, in a letter posted on the consulate’s website on Saturday.

Analysts say broad supply chain disruptions are likely to lead to delays in shipments from companies including Apple, and to weigh on the country’s economic growth rate this year.

China’s central bank on Friday evening cut the amount of cash that banks must hold as reserves, aiming to cushion a sharp slowdown in growth, though the cut was smaller than had been widely expected.

“Policymakers might lean towards using more fiscal measures (such as acceleration of major infrastructure project construction) and targeted monetary easing (such as re-lending and re-discounting) as the main policy lever going forward,” they said in a note.

At the Zhengzhou economic zone, only personnel with valid passes, health codes and proof of negative Covid tests will be able to leave the zone during the two-week period, although “special vehicles” will be able to travel normally for work reasons, local authorities said in a post on an official WeChat instant messaging account.

Foxconn, the trade name of Hon Hai Precision Industry Co Ltd, referred Reuters to its statement on Thursday which said that its Zhengzhou facility was cooperating with the government’s epidemic control work, and that plant operations were normal.

Overall, China reported 24,791 new coronavirus cases on April 15, of which 3,896 were symptomatic and 20,895 were asymptomatic, the National Health Commission said on Saturday.

This article was written by Andrew Galbraith from Reuters and was legally licensed through the Industry Dive Content Marketplace. Please direct all licensing questions to [email protected]. 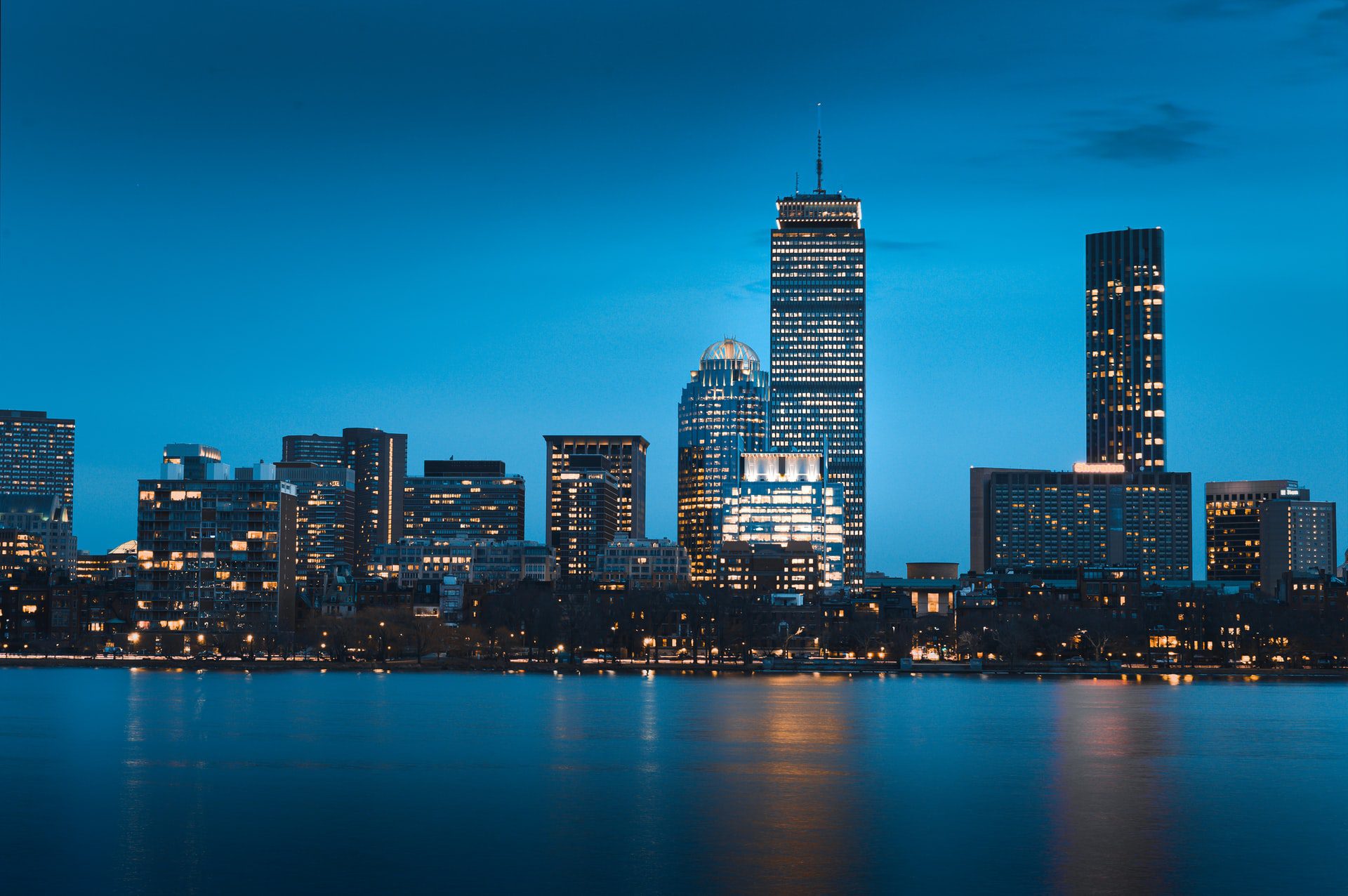