A city in China tapped over 400 emergency responders and police personnel to be on alert Monday as a traveling herd of 15 Asian elephants approached, a provincial command center monitoring the animals announced.

The herd that has been migrating from a wildlife reserve for over a year was seen on the outskirts of the city of Kunming as of Tuesday, the Associated Press reported. On Monday, residents of the area were evacuated and temporary traffic controls were put in place as multiple vehicles and 14 drones set out to monitor the elephants.

The city’s command center said that one strategy for dealing with the herd was to “maintain silence to create conditions for guiding the elephant group to migrate west and south.”

Two tons of elephant food was also set out for the group of elephants whose journey through China has garnered widespread attention. When elephants are near, the government orders its citizens to stay inside and not stare at them or use loud noises to scare them away, the measures are being put in place because the protection of elephants is prioritized in China.

Major global media are chronicling the herd’s more than yearlong, 500-kilometer (300-mile) trek from their home in a wildlife reserve in mountainous southwest Yunnan province to the outskirts of the provincial capital of Kunming.

Twitter and YouTube are full of clips of their various antics, particularly those of two calves who slipped into an irrigation ditch and had to be helped out by older members of the group.

“We should be more like the elephant and be more family-oriented, take family vacations and help and care for and protect each other,” read one comment on YouTube signed MrDeterministicchaos.

The elephants have been trending for days on China’s Weibo microblogging service with photos of the group sleeping attracting 25,000 posts and 200 million views Monday night.

The herd has been caught at night trotting down urban streets by security cameras, filmed constantly from the air by more than a dozen drones and followed by those seeking to minimize damage and keep both pachyderms and people out of harm’s way.

They’ve raided farms for food and water, visited a car dealership, and even showed up at a retirement home, where they poked their trunks into some of the rooms, prompting one elderly man to hide under his bed.

While no animals or people have been hurt, reports put damage to crops at more than $1 million.

Sixteen animals were originally in the group, but the government says two returned home and a baby was born during the walk. The herd is now composed of six female and three male adults, three juveniles and three calves, according to official reports.

What exactly motivated them to make the epic journey remains a mystery, although they appear to be especially attracted to corn, tropical fruit and other crops that are tasty, plentiful and easy to obtain in the lush tropical region that is home to about 300 of the animals. Others have speculated their leader may be simply lost.

Asian elephants are loyal to their home ranges unless there have been disturbances, loss of resources or development, in which case they may move out, according to Nilanga Jayasinghe, manager for Asian species conservation at the World Wildlife Fund.

“In this case, we don’t really know why they left their home range, but do know that there has been significant habitat loss due to agriculture and conversion of forests into plantations within that range in the last few decades,” Jayasinghe wrote in an email. “What possibly happened here is that in their search for new habitat, they got lost along the way and kept going.”

Authorities have been working to avoid negative interactions and “must determine what the best next steps here are and keep human-elephant conflict at bay,” Jayasinghe wrote.

Kunming is to host the upcoming Convention on Biological Diversity’s Convention of Parties to discuss topics such as human-wildlife conflict, and “this is a real-time example of the importance of addressing the issue and its root causes for the benefit of both wildlife and people,” she wrote.

Elephants are given the top level of protection in China, allowing their numbers to steadily increase even as their natural habitat shrinks, and requiring farmers and others to exercise maximum restraint when encountering them. Government orders have told people not to use firecrackers to scare them away.

So far, more passive means are being used to keep them out of urban areas, including the parking of trucks and construction equipment to block roads and the use of food drops to lure them away.

Kunming is a city of 7 million. One of the male elephants moved away on his own, creating even more excitement — and worry — for those attempting to keep tabs on them.

A statement Monday from a provincial command center set up to monitor the group said the elephants appeared to be resting.

Asian elephants, the continent’s largest land animal, are declining overall, with less than 50,000 left in the wild. Habitat loss and resulting human-wildlife conflict are their biggest threats, along with poaching and population isolation.

Ethereum and support at $2500 - FinanceBrokerage ‘Oh My God, I’m In A Whale’s Mouth’: Lobster Diver Says He Was Nearly Swallowed By Whale Off Cape Cod 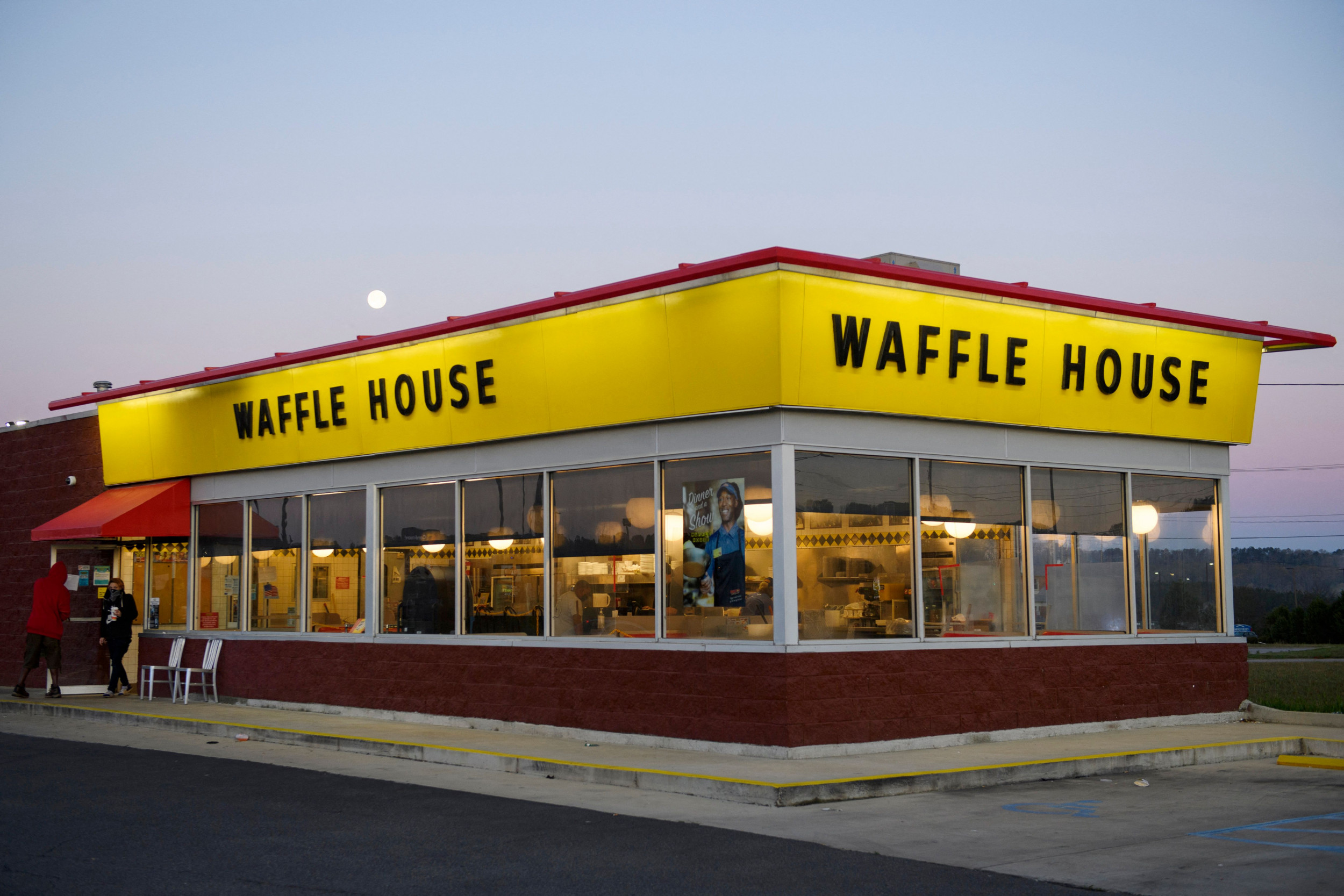