12 gallons of milk was my last straw. CNN’s widely mocked report may have broken me. It seemed like only minutes after the clip on a Texas family struggling with that impact of inflation went viral, it was blasted out by the House Republicans on Twitter:

The report suggests a 40% rise in milk prices over (presumably) the past year.  Not only is that not true, but prices are down, in nominal terms from a high in 2007. To be fair, it’s pretty clear some prices are going up. But so are wages. Overall household debts have fallen, as well. So I don’t mock the family or their milk consumption. I mock CNN for holding up these outliers of cartoonish proportions as a typical, representative middle-class family. And I resent how infrequently they report on actually food-insecure families. CNN could have interviewed people going in and out of a Kroger about how they feel about the stimulus checks as they get their groceries. The could have stopped to talk to a clerk or bagger at the store. Instead, they pre-manufactured a shopping trip using a family whose situation wasn’t at all representative.

CNN left out this critical information on the impact of the child tax credit and said nothing about progressive Democrats’ fight to extend such benefits to help families. This is how the narratives that demand bad policies take hold — at the “raving lefty propaganda machines” the Republicans love to complain about.

In Virginia, for instance, days before Republican Glenn Youngkin won the governorship with a closing message to ban the teaching of critical race theory in public schools, The New York Times credulously profiled a supposed “Hillary-Biden voter” who planned to support the GOP. It turns out the guy is a frequent donor to the Republican Party who has authored several articles for his local chapter.

The media’s ongoing credulity is why a right-wing operative was able to weaponize bad faith and ignorance into a nonsensical bogeyman.

The outrage that propelled Youngkin to victory was based on a lie. While the Republican promised to dictate what is and isn’t taught in Virginia schools, Youngkin didn’t win because he ran on banning Toni Morrison. Rather, the biggest story that motivated Republican voters in Virginia involved a sexual assault that was first reported, and distorted, by Ben Shapiro’s Daily Wire in a right-wing attack on gender-neutral bathrooms. The basic premise was later proved to be a lie, but by then everyone from Loudoun County to Los Angeles had seen the story as part of the right’s push to create a trans panic.

It’s hard for the mainstream media to admit Republicans are almost always lying, from the leader of the party to the man on the street. That’s fine. But the GOP hasn’t done a substantively good thing in 30 years. The press could at least reflect on why they are still salient in spite of that. Virginia Republicans rigged their primary, forcing the leading Trump-style contender to drop out. When pundits fail to mention the likelihood that, given the choice, Republican primary voters would have chosen the more overtly Trumpian candidate, undoubtedly leading to general election defeat, they allow Republicans to hide the GOP’s growing anti-democratic streak.

The pandemic proved that the GOP is as close to a death cult as a major political party can get. Republicans are now fighting to pretend slavery had no long-lasting effects while simultaneously suppressing Black voters and fighting against the Justice in Policing act. Republicans are trying to gerrymander Ohio, where Trump got 53% of the vote, to hold 86% of the seats in the legislature. In Wisconsin, where Trump only got 49% of the vote, they are attempting to take 75% of the seats, and up to 78% of the seats in North Carolina, a state Trump won by less than 50% of the vote. In response, Democrats plan to carve out one more district to which they are proportionally entitled in Illinois. It’s hardball now, baby!

Meanwhile, moderates are busy pointing fingers at the Democratic base.

“We don’t have the numbers that FDR had or that Lyndon Baines Johnson had in order to get some major, major legislation done,” West Virginia Sen. Joe Manchin said on Thursday, echoing sentiments shared by conservative Democratic Rep. Abigail Spanberger of Virginia, who blasted Biden after Democrats lost the governorship: “Nobody elected him to be F.D.R.” Curiously absent from their post-election comments was any mention on how centrists pushing President Joe Biden’s agenda to the right in an ugly sausage-making battle is probably bad politics. (Watching Manchin drive his Maserati truck into a crowd of protesters demanding his support for four weeks of paid leave is certainly a sight to behold.)

One reason voters could be skeptical about Biden’s Build Back Better bill while supporting specific policies contained in the package could be because moderate Democrats themselves publicly attack them while offering no compelling alternatives. Sure, there is political polarization at play, and the fact that asking people to pay for social spending usually results in some backlash, but a very undercounted factor is that so many people are in support of those programs and also think that certain people don’t deserve them. Oftentimes that distinction is drawn on racial lines.

Democrats sent everyone checks this year, distributed miracle vaccines quickly to all who want them, and, in Virginia in particular, passed and signed into law legislation making Virginia the first southern state to legalize marijuana. Policy barely matters in elections. Everybody wants these things until Election Day, at which point many people decide that these things are evil communism from hell. Propaganda is tough to fight with nuance and facts, especially when it is legitimized by the mainstream media.

Despite the exhaustive reports on the complete radicalization of the Republican Party, often by their own reporters, the editorial pages at the nation’s leading newspapers too often proclaim the real problem plaguing this country is what goes on at some college lecture or tech seminar, not the movement to supplant election officials across the country with loyalists to Donald Trump or ban books that dare to teach about the experiences of Black children. So the fact that the press is giddy to spread bad news about Democrats is no surprise. It remains no less infuriating, though, that the press remains generally uninterested in why exactly corporate Democrats who take in big bucks from industry would work so hard to quash legislation championed by their party’s leader — legislation meant to make the cost of living (not just milk!) more affordable for more people.

The only path Democrats have for a counternarrative is to fully embrace class warfare and explicitly call out the messaging and narrative of racism at the root of the GOP–corporate media coalition. Instead of giving up on identity politics, they need to craft a winning identity: Be pro-worker. Fight for justice. Hold Trump accountable. 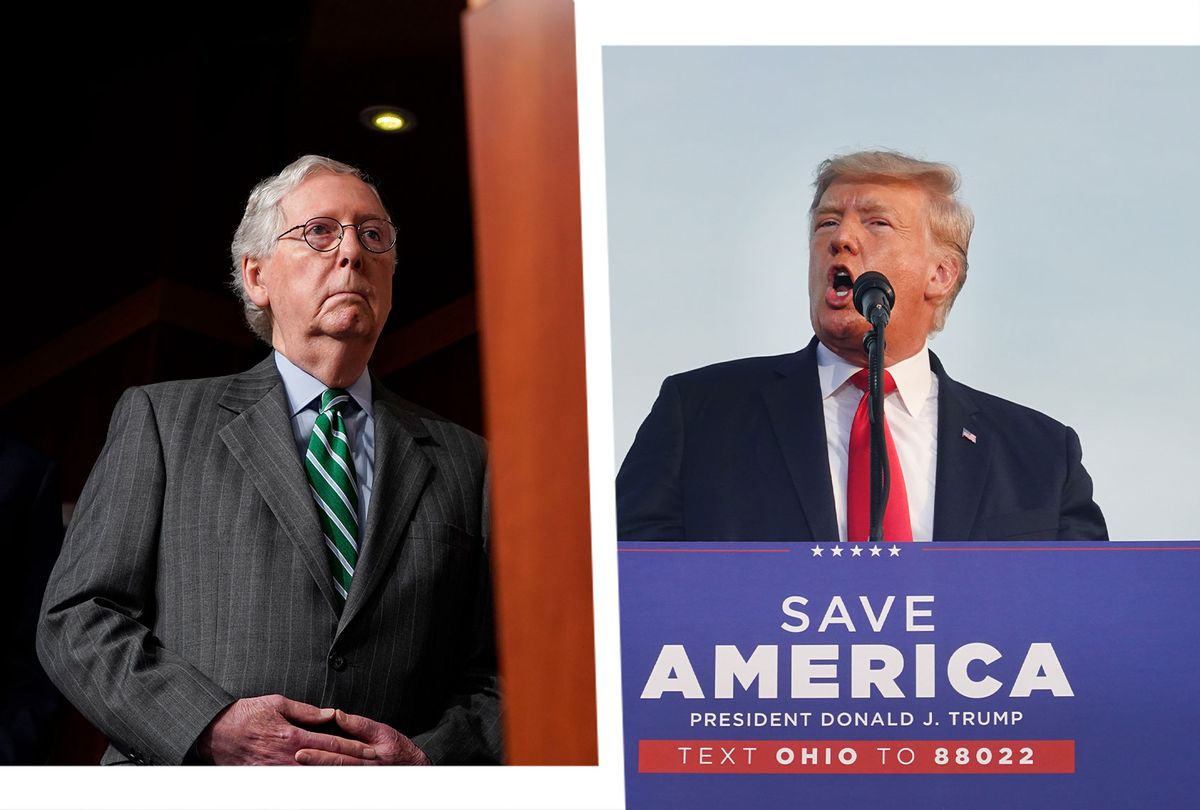 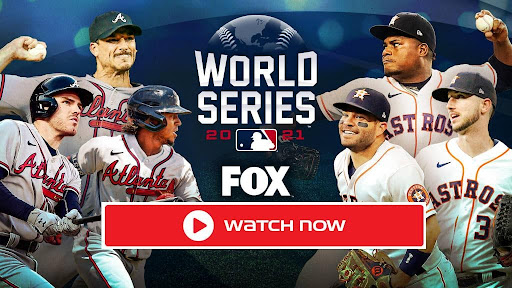 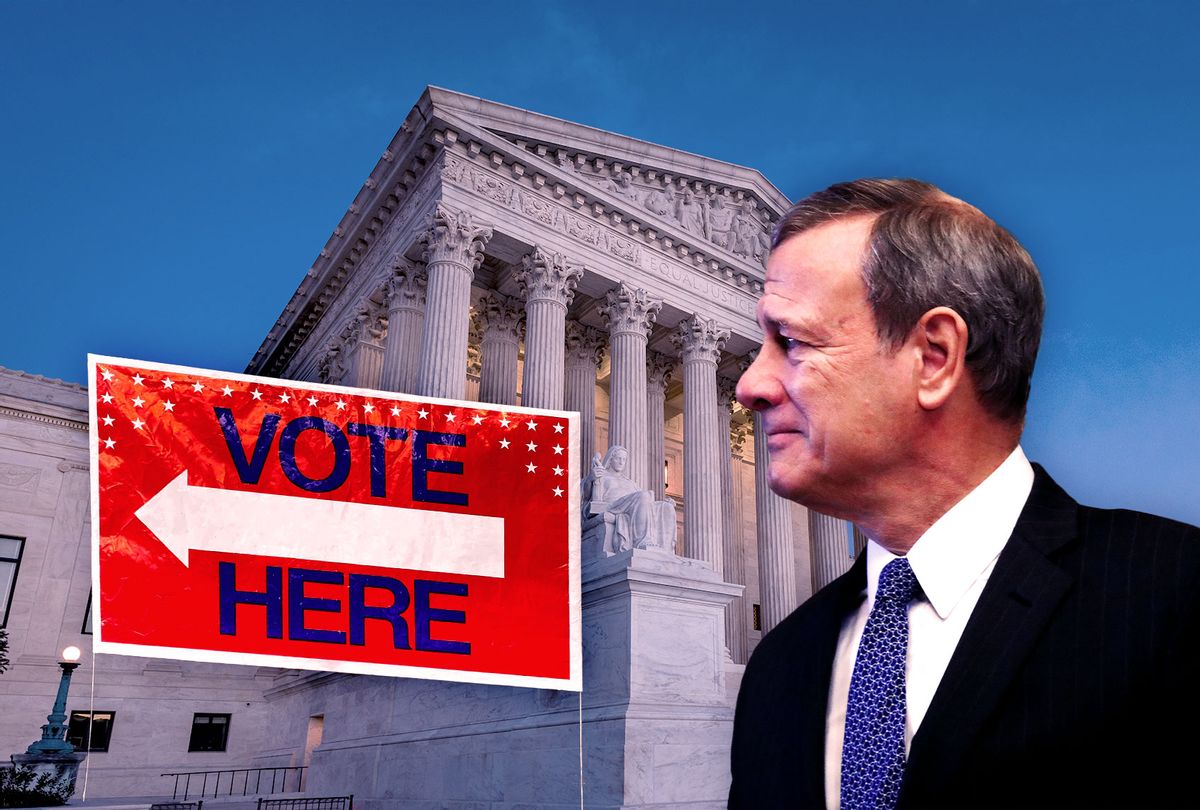 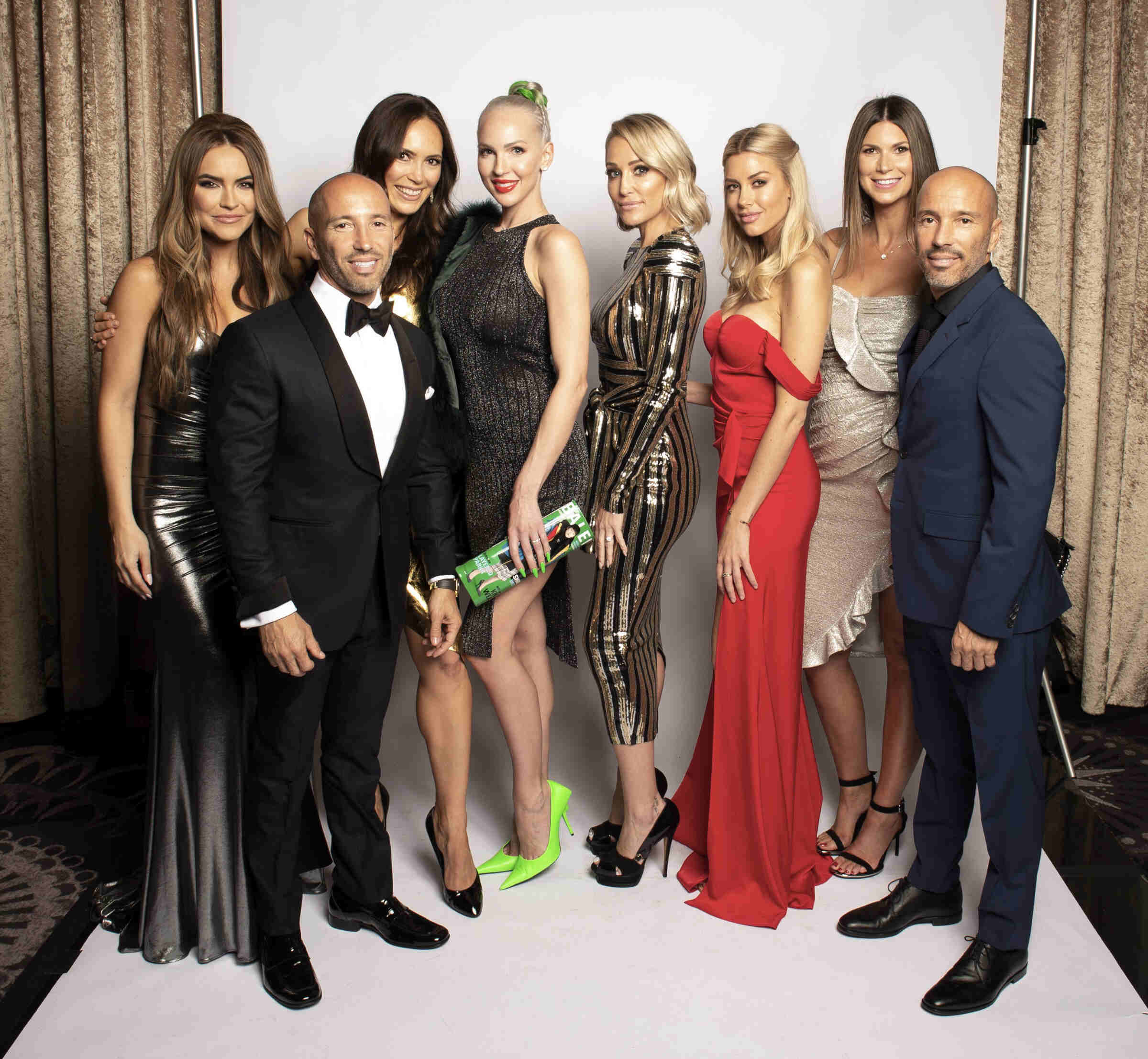 ‘Selling Sunset’: Will Maya and Christine have their babies in season 4? – Film Daily