MIAMI (CBSMiami) – The U.S. Coast Guard offloaded over 7,500 pounds of cocaine at Port Everglades on Monday.

The crew of the Coast Guard Cutter Tahoma worked tirelessly to offload the bales of cocaine with an estimated street value of $143.5 million.

The more than 3.75 tons of coke were seized over the course of three interdictions in the Eastern Pacific Ocean.

Coast Guard Cutter Tahoma’s crew offloads more than 7,500 pounds of cocaine, an estimated street value of $143.5 million, at Port Everglades, in Fort Lauderdale, Florida, June 14, 2021. The fight against drug cartels in the Eastern Pacific Ocean and the Caribbean Sea requires unity of effort in all phases from detection, monitoring and interdictions, to criminal prosecutions for these interdictions by United States Attorney’s Offices from the Middle District of Florida, the Southern District of Florida and the Southern District of California. (U.S. Coast Guard photo by Chief Petty Officer Charly Tautfest)

The first came on April 16, when a USCG detachment team on the HMCS Saskatoon caught five suspects on a low-profile vessel. Nearly 4,000 pounds of cocaine were seized on that craft.

READ MORE: What Will Post-Pandemic Life Look Like? Futurist Bruce Turkel Has Some Ideas

Four days later, on April 20, a maritime patrol flight alerted the Tahoma crew to a vessel that turned out to have 2,400 pounds of coke. Four people were apprehended in that operation.

Another 1,200 pounds were recovered on April 23 by a Tahoma crewmember who spotted bales floating in the water. The offload comes a day after Customs and Border Protection announced agents at Port Everglades seized over 69 pounds of cocaine found on a cruise ship.

According to CBP, on a typical day the agency seizes more than 3,677 pounds of illicit drugs along the nation’s borders. 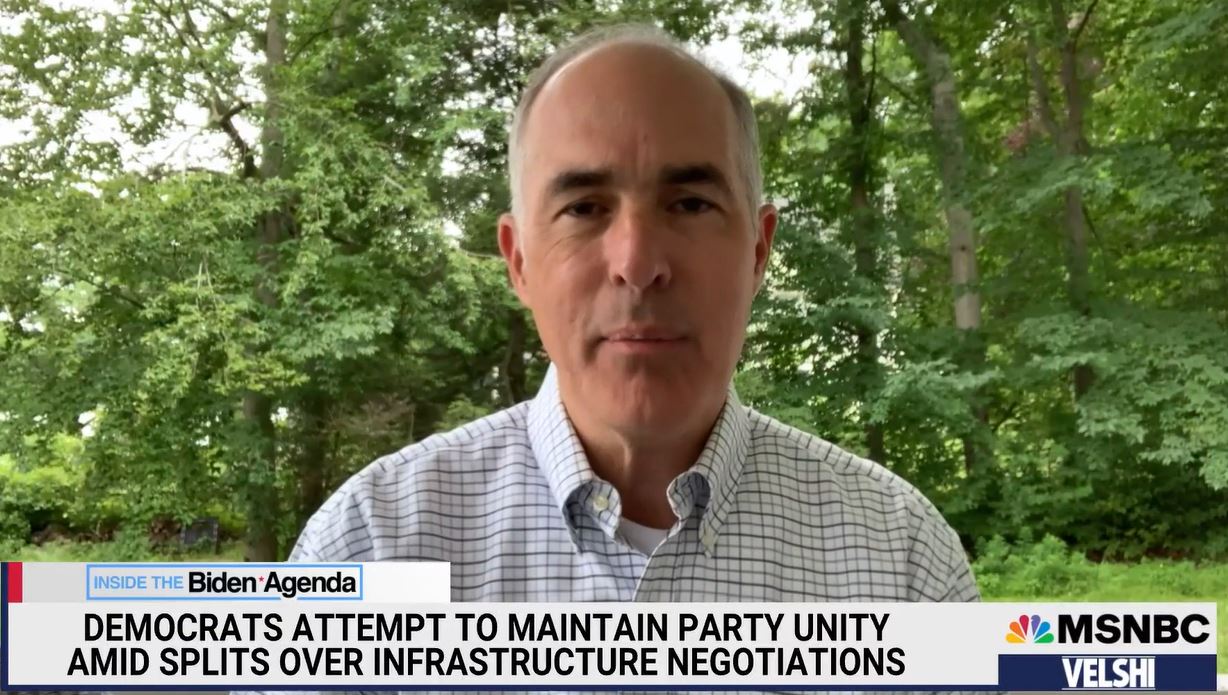 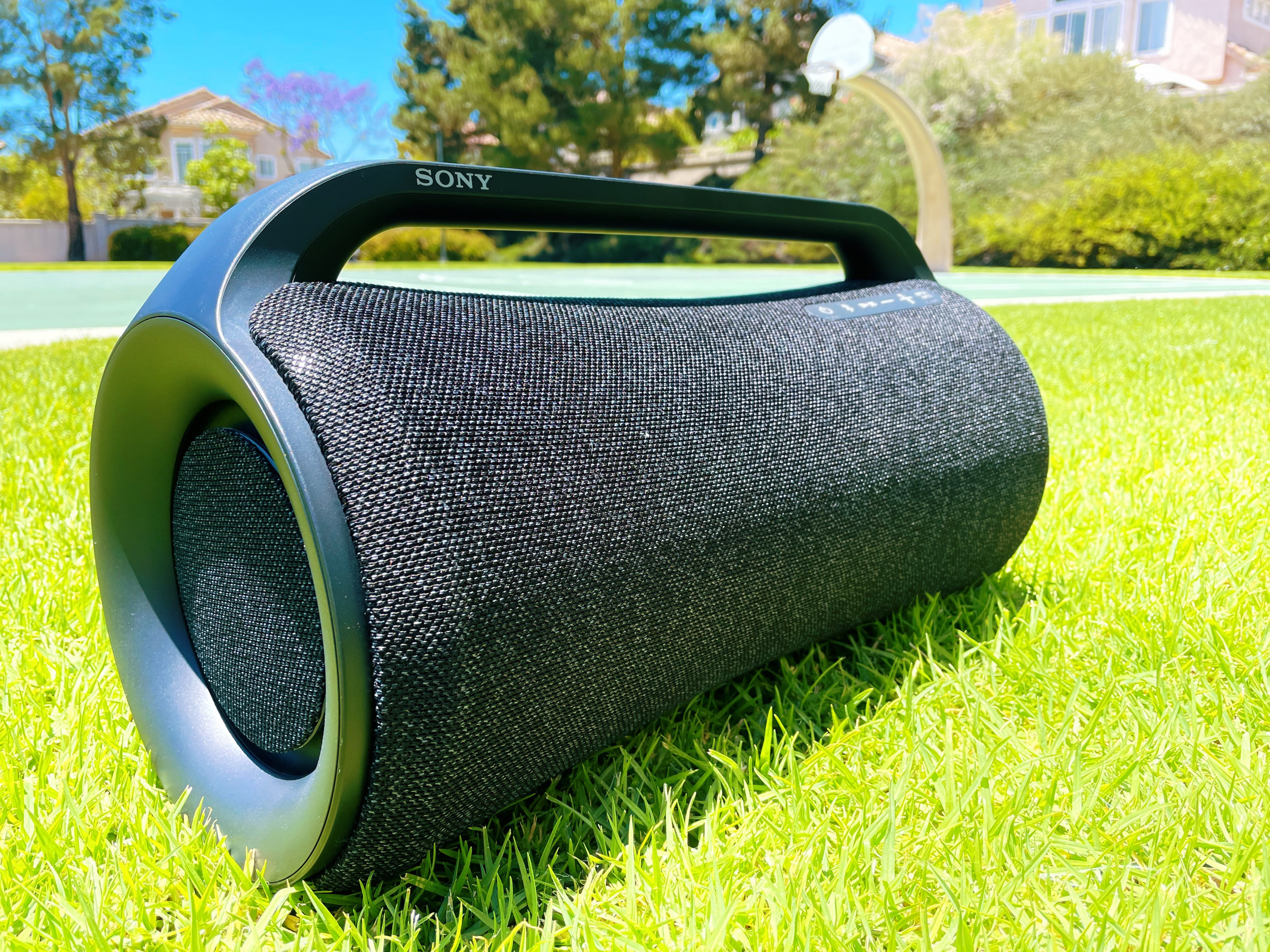 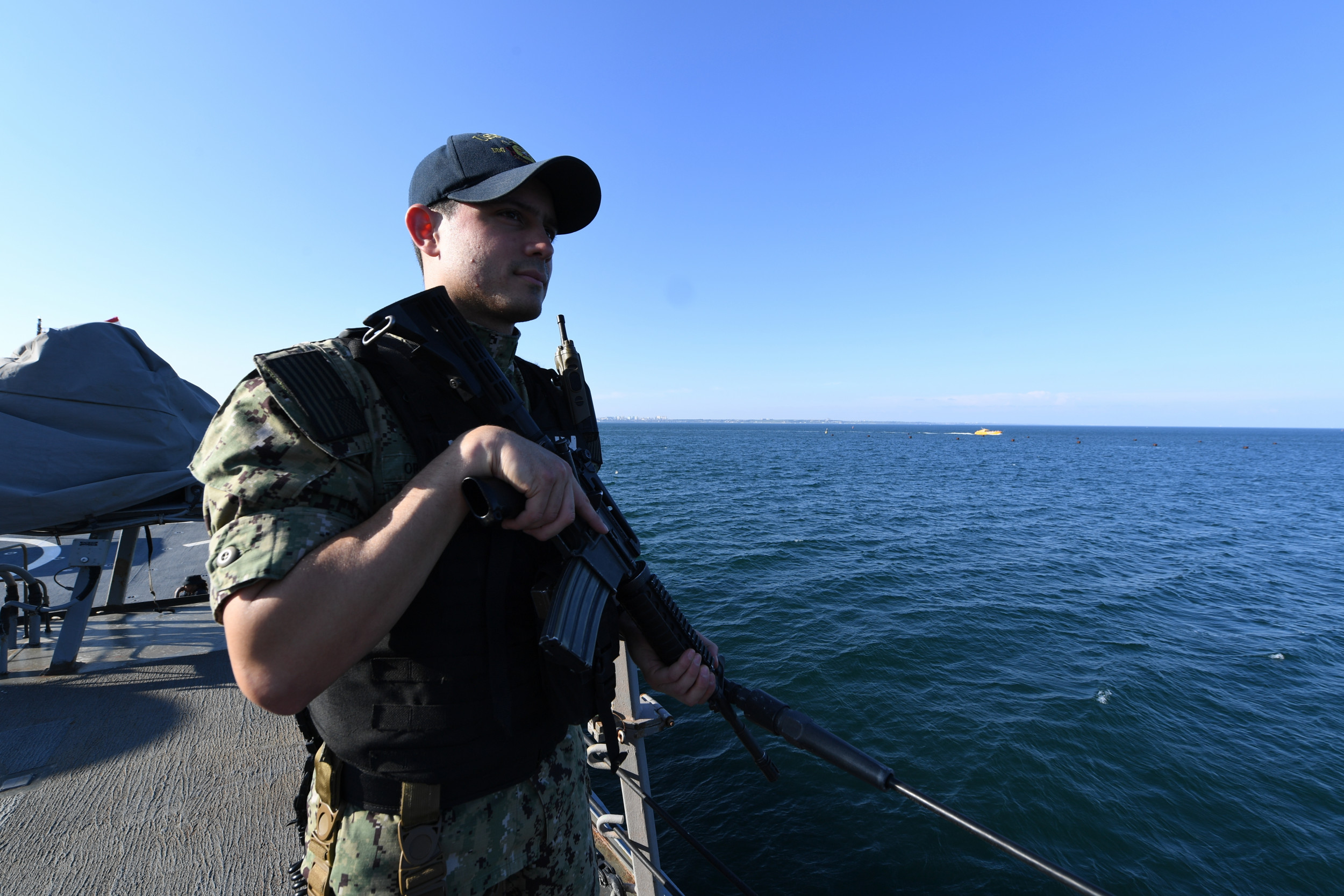