Combate Global matches up fighters from across the globe in a country vs. country style of competition, similar to World Cup soccer matches. Fighters meet each other in “La Jaula,” the Combate cage.

READ MORE: Chris Bosh Shares What Miami Heat Have To Do Next Season After Being Bounced From NBA Playoffs

“The addition of Combate Global’s exciting MMA action is a tremendous opportunity for Paramount+ to further expand its reach to a young and diverse fanbase,” said Jeffrey Gerttula, Executive Vice President and General Manager, CBS Sports Digital. “We believe Combate events will complement the expansive live soccer programming that is now a cornerstone of our industry-leading sports coverage on the service and deliver even more unique sports content across CBS Sports platforms.”

Paramount+ already streams every CBS Sports event, from golf to football. It also provides exclusive streaming access to some of the world’s biggest and most popular soccer leagues, including Argentina Liga Profesional de Fútbol, Brazil Campeonato Brasileirão Série A, and Concacaf Nations League.

Combate Global will produce the fight telecasts, which will take place live on their set in Miami. Announcers Max Bretos and Julianna Peña, one of the world’s top MMA fighters, will call the action.

Coverage of Combate mixed martial arts on CBS Sports Network begins June 25, with streaming availability to begin July 9 on Paramount+, and continue through the end of the year. The streaming service will feature 30 live events in each of the next two years. Live event programming on Paramount+ will also include preview and recap shows. Combate’s library of fights will be accessible on demand. 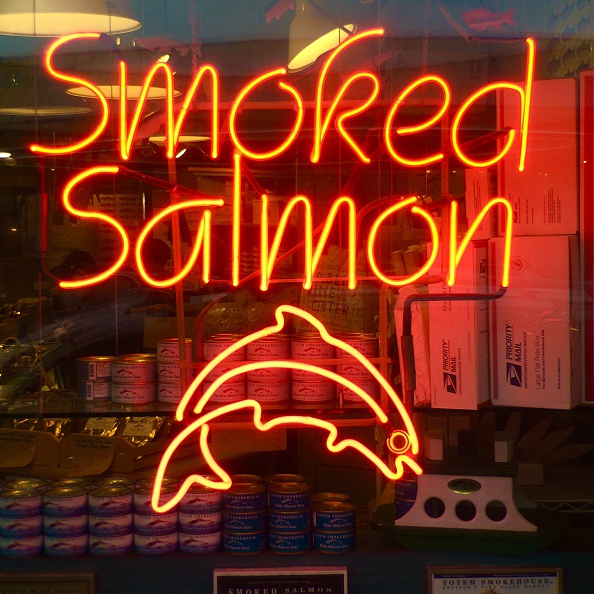 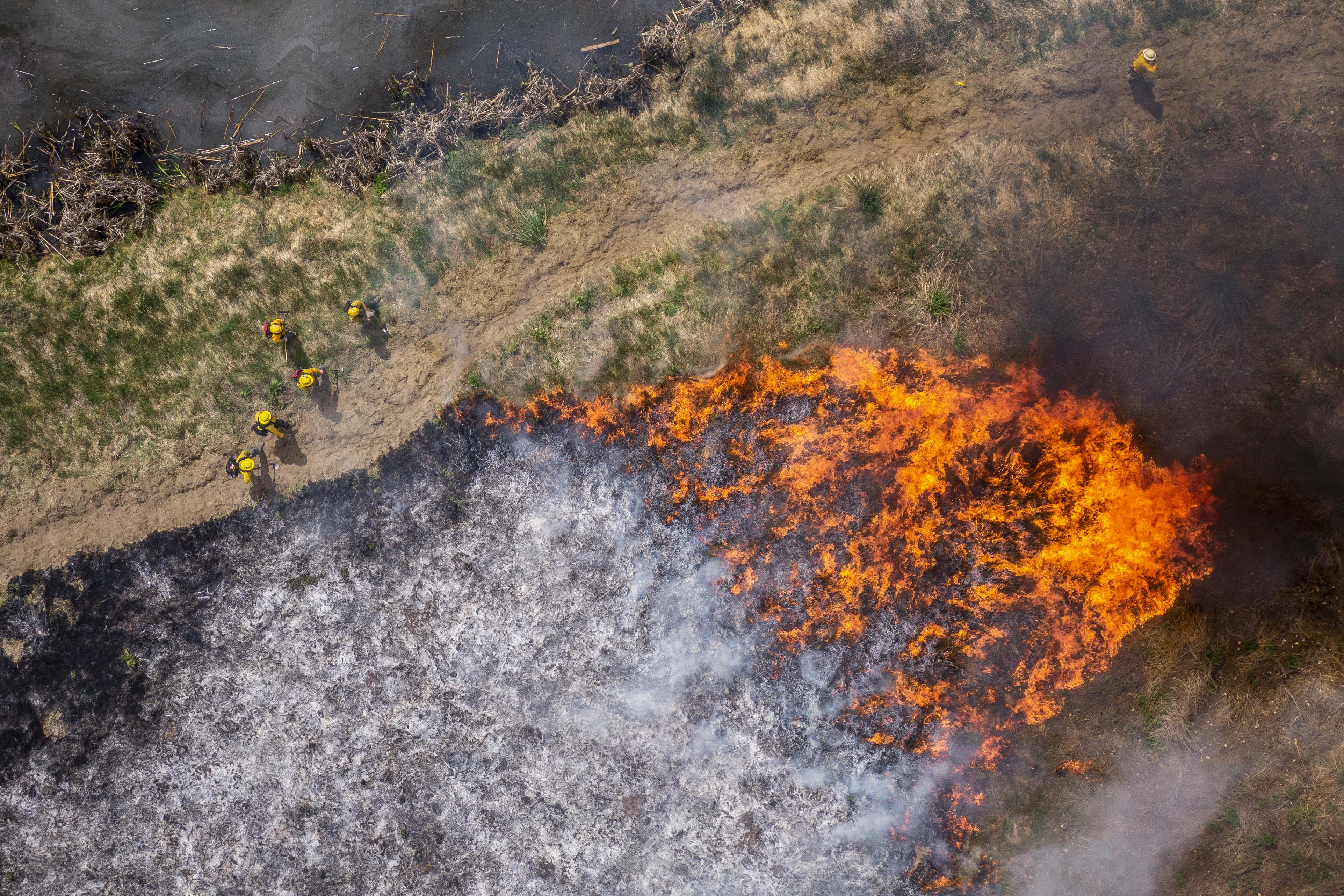