MIAMI (CBSMiami) – The Champlain Towers South condo building that endured a partial collapse early Thursday morning was due for what is called a 40-year inspection.

Older buildings along the coast take a beating from the environment and need to be constantly maintained. The Champlain Towers South was described as a low-key beach building in quite a beautiful location.

Boasting friendly staff and generally clean, located in the town of Surfside, the Champlain Towers South are situated farther north of Miami and Miami Beach proper.  The building was built in 1981, with 136 one-to-four bedroom units that were typically priced from $600,000 to $699,000.

“This should be a wake-up call to everybody in general, especially when you are along the coastline and part of a tropical environment like ours,” said Bruce Masia, Vice President at KWPMC. Masia is an expert in high-rise management and has a construction background.

The partially collapsed condo sits right on the beach, much like hundreds of others up and down the coast. “What people think is that buildings last forever. That’s a bad comment,” Masia adds. “Buildings on the water decay faster, proven fact ask any engineer, scientist they are going to tell you materials break down much faster than something that’s inland one hundred percent.”

Lots of retirees who live in the building are owners or renters. Other condos are owned by winter visitors and some of those are offered by short-term rentals.

The building was due for a mandatory 40-year certification safety check.

Residents also complained that construction of a new condo next door continued to shake the Champlain Towers South. They wonder if that could have had an impact. “What I would have done when that building was finished… I would have had my building inspected to make sure no damage took place,” said Masia.

The question is whether lingering building issues were ignored, which is not uncommon. “When you have older people living in the building, what happens is this gets put off so when you see a little crack, see rebar, tension cables that need TLC… that is when you take care of it,” explained Masia.

A massive investigation involving, local, state, and federal agencies is looming and litigation will likely follow.

'Drag Race Down Under': Scarlet Adams on growing throughout the season – Film Daily 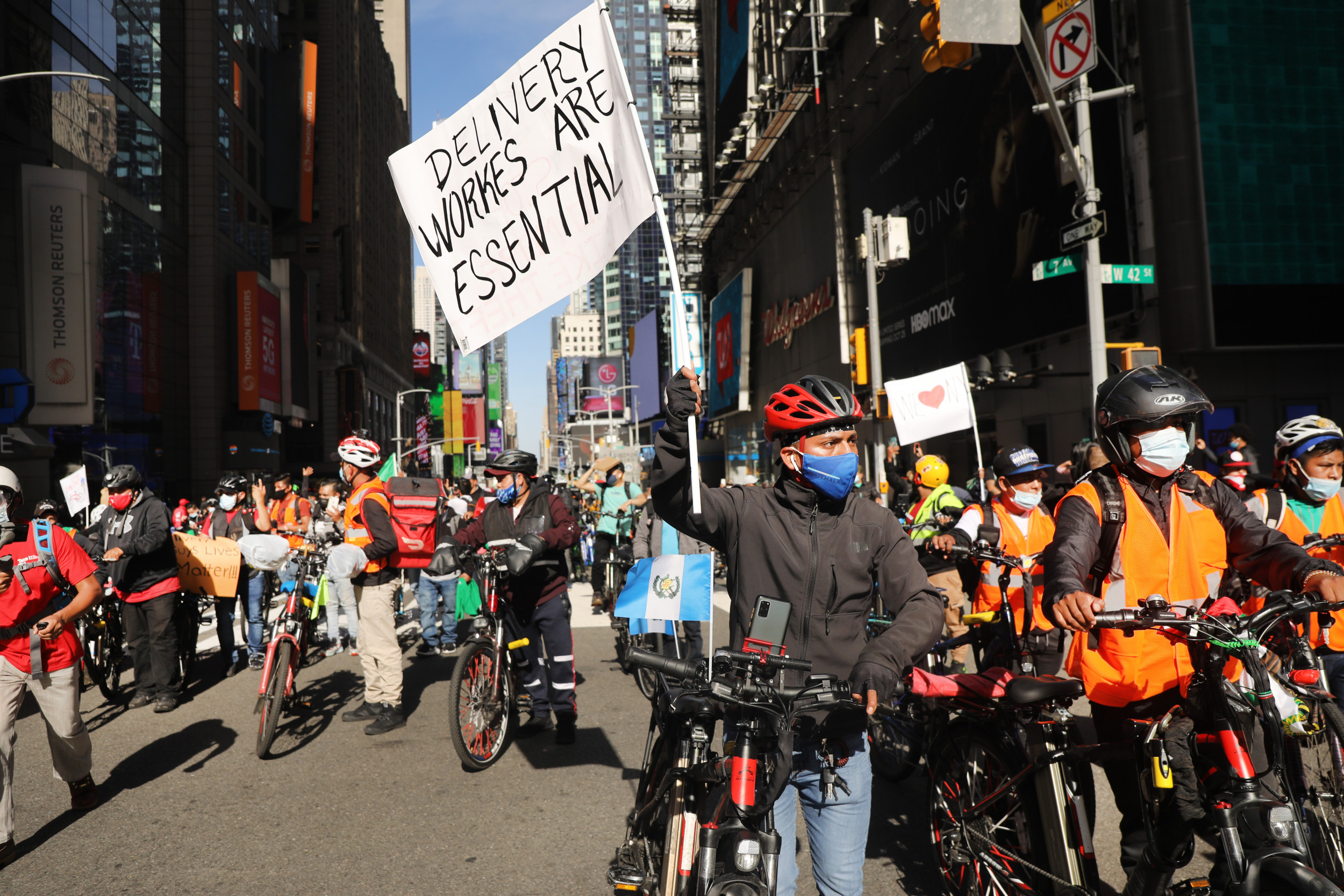 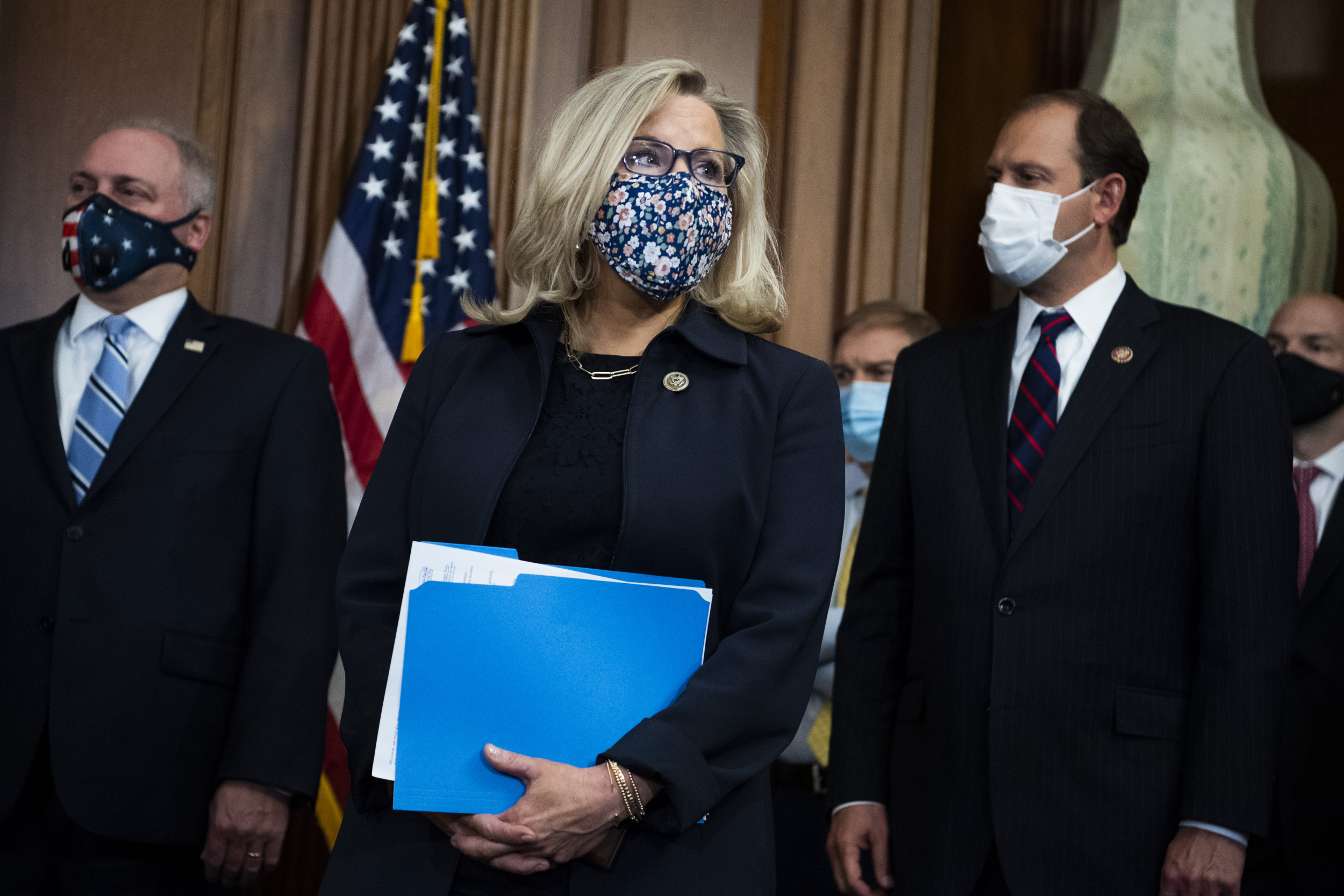