SURFSIDE (CBSMiami) – Thoughts of sympathy and support are being expressed after the partial collapse of a condo building in Surfside.

The collapse happened around 1:30 a.m. at the Champlain Towers South, at 8777 Collins Avenue.

READ MORE: ‘Once A Failure Occurs, Gravity Takes Over And Increases Load’: Engineer Paul Danforth Gives Insight Into The Condo Collapse In Surfside

The 12-story building has 136 units, 55 units on the northeast side were involved in the collapse.

Firefighters used truck-mounted ladders to reach people trapped on balconies. They were able to pull 35 people out of the building.

“In addition to those 35, ten were assessed and treated. Two were transported to various hospitals,” said Miami-Dade Assistant Fire Chief Raide Jadallah.

At least one person has died.

County Commissioner Sally Heyman, whose district includes Surfside, said there are 51 people unaccounted for at this time. Some of the units are owned by vacationers and may not have been in the building at the time.

The Miami Heat posted on Twitter that their hearts go out to the families impacted. Miami Heat player Tyler Herro and assistant coast Chris Quinn helped offload water bottles, snacks at the scene.

We were devastated to hear of the catastrophic Champlain Towers building collapse in Surfside. Our hearts go out to the victims and their families. We are thankful for the first responders who are working around the clock in rescue efforts.

City of Surfside state Sen. Jason Pizzo said in a statement that it is a painful moment for our community.

“This is an unimaginable tragedy that will require our attention in the hours, days, and weeks to come, and we will provide the needed support and comfort to our fellow neighbors and residents as they navigate this enormously difficult time,” he said in a statement.

Senate Democratic Leader Lauren Book said in a statement her heart goes out to the families who are experiencing immeasurable pain from the partial collapse.

“This is a heart wrenching tragedy and it’s critical that all levels of government are deployed to support local officials and first responders as they continue to search and rescue efforts. “Our brave first responders are doing the life-saving work where every second matters and we stand ready to support families and victims as they weather this difficult time,” she said in a statement.

Both of the state’s U.S. Senators also expressed their grief.

Ann and I are praying for everyone impacted by the terrible tragedy in Surfside and all of our brave first responders working search and rescue. I just spoke with @MiamiDadeFire Chief Alan Cominsky and @MDPD_Director to offer my support and any resources they may need. https://t.co/ugqwFXUWuW

The building collapse in Surfside has produced unimaginable tragedy and also seen courageous & miraculous efforts to save lives. https://t.co/Tielw8gsNs

The state’s CFO & State Fire Marshal Jimmy Patronis said in a statement, “There are a lot of families that could use our prayers and support this morning. As I’ve toured the scene, I’ve been moved by the courage and professionalism that Florida’s firefighters are demonstrating. We’re doing everything possible to provide coordination and support to the teams, to save and protect lives.”

For those looking for family members who were staying in the building, a reunification center has been set up at 9301 Collins Avenue. People can also call (305) 614-1819.

MORE NEWS: Condo Collapse: ‘The State Will Be Helping Out In Any Way We Can,’ Gov. Ron DeSantis On ‘Tragic Situation’

Anyone who lives in the building is encouraged to complete a Wellness Check Form as part of efforts to ensure all tenants of the building are located.
https://feedback.miamidade.gov/jfe/form/SV_ac7Teql190wnZ0a 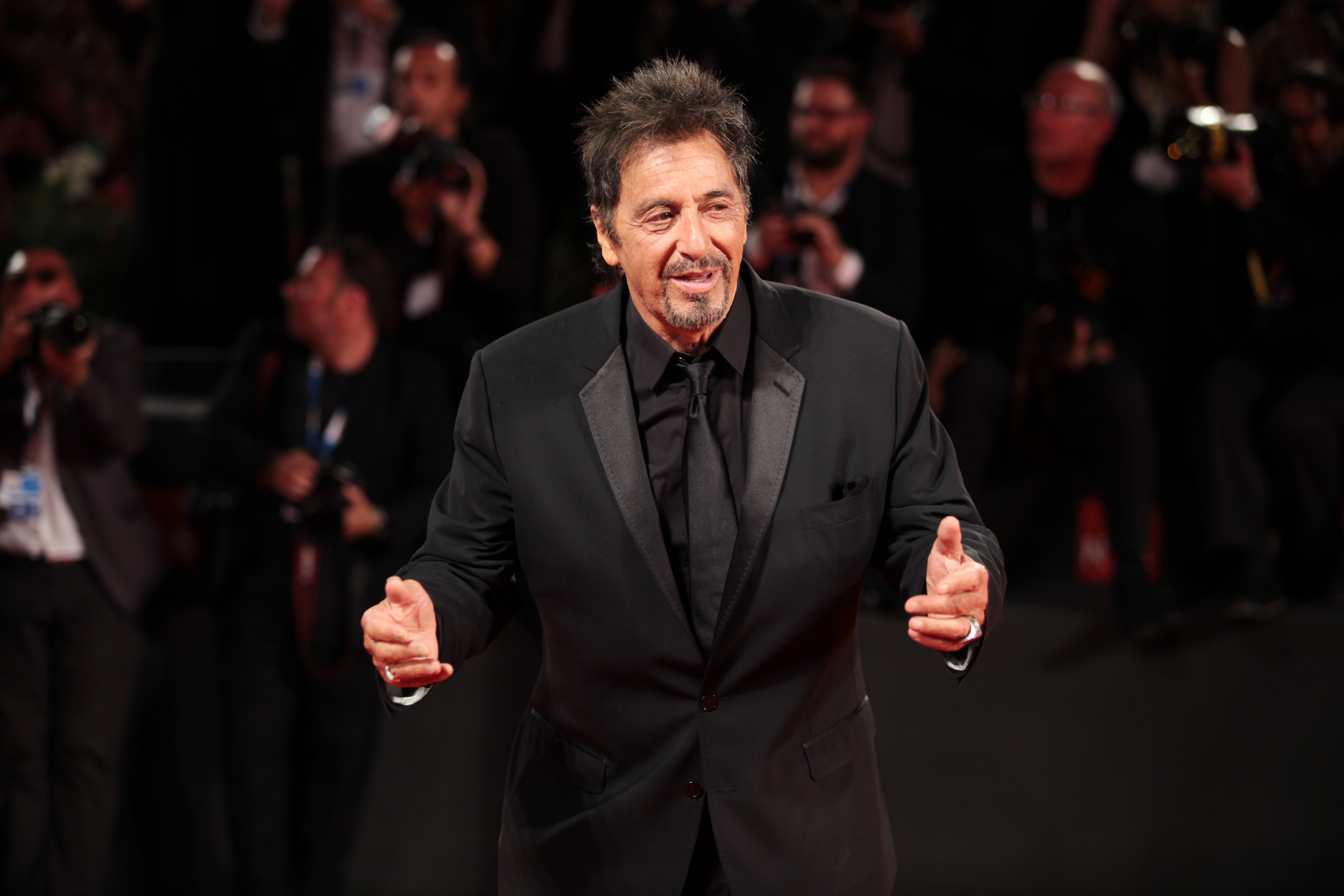 15 movies that were supposed to star another actor