After getting a glimpse of the damage at the Champlain Towers complex as search-and-rescue efforts remained underway, DeSantis told reporters the state is working with local rescue workers and the Red Cross to assist survivors for short- and long-term needs.

“They are still hard at work, and we still have hope to be able to identify additional survivors,” DeSantis said.

He did not take questions after noting that people shouldn’t anticipate quickly getting answers about why the building suddenly pancaked.

The collapse occurred just after 1:30 a.m. The building in Miami-Dade County is estimated to have been at least 80 percent occupied. One fatality had been reported by midday, and at least 35 people were reportedly pulled from the site Thursday morning. Hundreds of people were said to be safe, though numbers of people injured or killed remained unclear.

During an appearance in Tampa before traveling to Surfside, DeSantis declined to speculate on potential deaths but said from videos and from calls with local officials, “this was a really, really catastrophic incident.”

“I know there has been some documented loss of life, but I think that this is going to be a really difficult day as they go through,” said DeSantis, who was in Tampa for a bill-signing event. “Hopefully, they’re able to save a lot more people because they have done a heck of a job so far.”

Surfside Mayor Charles Burkett, appearing later with DeSantis outside the scene, said rescue workers were doing their best to find survivors in the rubble.

Earlier, Burkett told reporters he suspects a grim day ahead for families and rescue workers.

“I think we need to bring some heavy equipment in, and that part of it is heartbreaking,” Burkett said.

Burkett noted that work had been underway on the roof and the building was due for an inspection this year.

“The bottom line is that’s not an old building, and 40-year inspection or not, that kind of thing should not be happening,” Burkett said.

Florida Division of Emergency Management Director Kevin Guthrie said five state agencies were assisting local officials, including the State Fire Marshal’s Office, the Florida Department of Law Enforcement and the Department of Transportation, as the collapse has affected traffic across the area.

Sen. Jason Pizzo, D-North Miami Beach, described Thursday as a “painful moment for our community as families endure pain from the partial collapse of the condo tower in Surfside.”

“This is an unimaginable tragedy that will require our attention in the hours, days and weeks to come, and we will provide the needed support and comfort to our fellow neighbors and residents as they navigate this enormously difficult time,” Pizzo said in a prepared statement.

(©2021 CBS Local Media. All rights reserved. This material may not be published, broadcast, rewritten, or redistributed. The News Service of Florida’s Jim Turner contributed to this report.)

"Stay Strong": All The Celebrities Supporting Britney Spears After Her Hearing

The Roots playing Prospect Park & other dates, 'Do You Want More?!!!??!' deluxe edition out this week 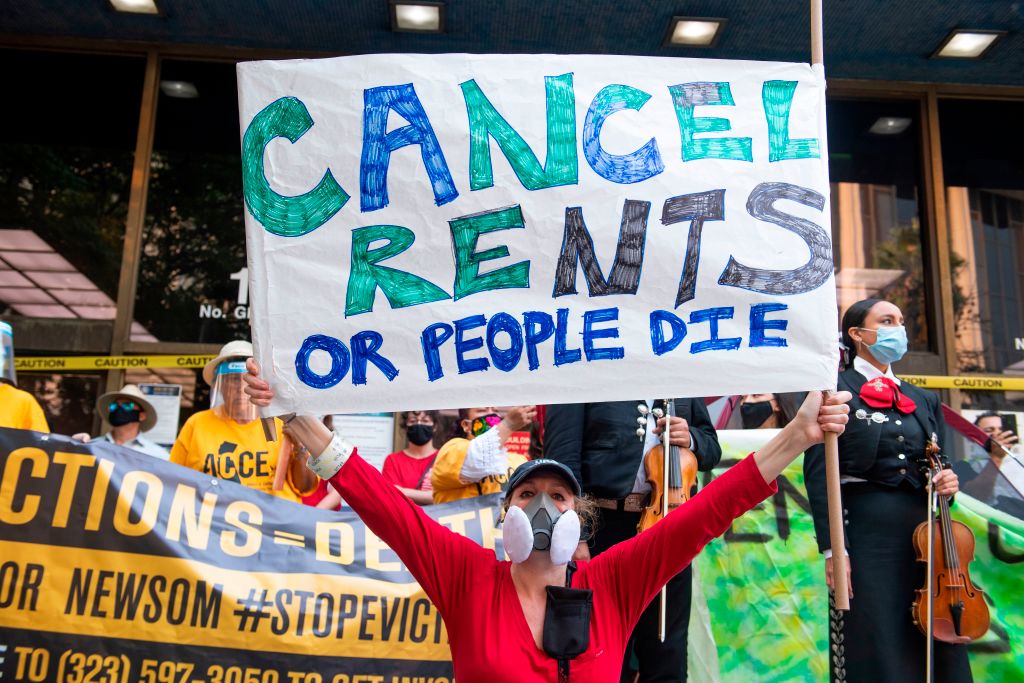 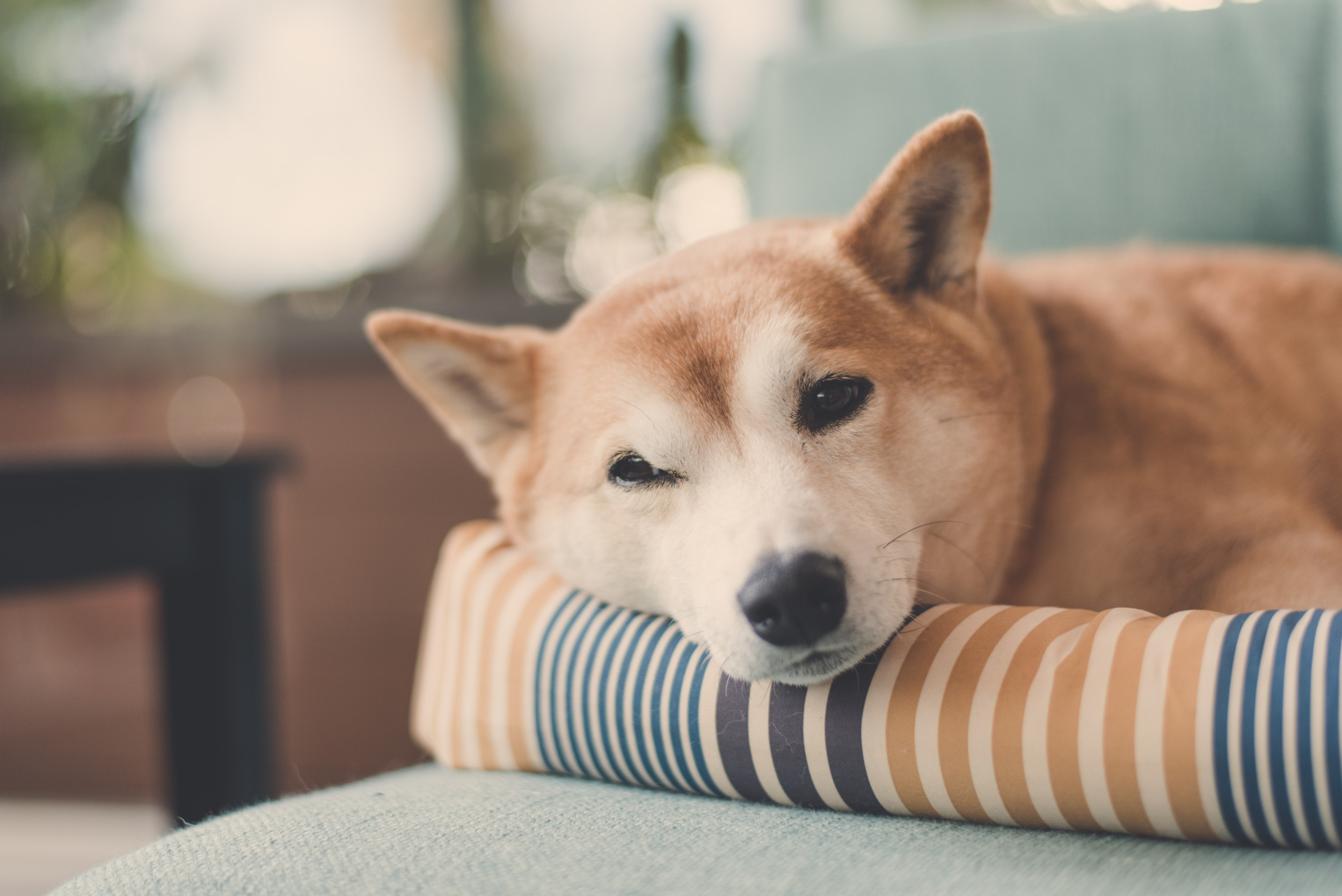