Confronting your childhood bully is no small feat at any age. For director Dave Rosenberg, his quest for spiritual fulfilment as a former actor required that and much more. Luckily, his journey towards a higher level of manhood is beautifully reenacted in his new independent film The Reunion.

Produced over two decades as a passion project alongside Andrea Modica and Dinh Doan, the film gives several nods to iconic films set under the New York skyline. Rosenberg’s depiction of Ricky is a glittering ode to brotherhood and coming of age, reminiscent of 70’s rom-coms like Annie Hall and Manhattan.

Starring Dave Rosenberg, Andrea Modica, Dinh James Doan, Cara Ronzetti, The Reunion is a film more than two decades in the making. With more than 100 filmmakers collaborating across coasts, the film follows the story of Ricky Reilly, a former actor who is seeking spiritual fulfilment. However things take quite the turn when he runs into his childhood bully.

As the sight of his old nemesis reawakens memories that compel Ricky to finally face his fears, the film carries several life lessons. Amongst them all, it takes more than guts alone to step into your power – it also takes friends who believe in you. Rosenberg’s role as writer, producer, and protagonist in the film strongly attests to that transformation.

With special appearances by Drama Desk Award-winning actor Austin Pendleton and comedian Jim Norton, the film carries a poignant balance of self-deprecation within self-realization. Ricky Reilly is in good hands as his friends take turns encouraging and challenging him to grow some backbone, from kickboxing matches to hot coal training.

With every false start and bumps in the road,  each new activity leaves a positive mark on Ricky. Alongside Dinh Doan’s buddhist mentorship in Manhattan’s Union Square, Ricky steadily takes control of his appearance, social anxiety, and opinions to rather inspiring effect. 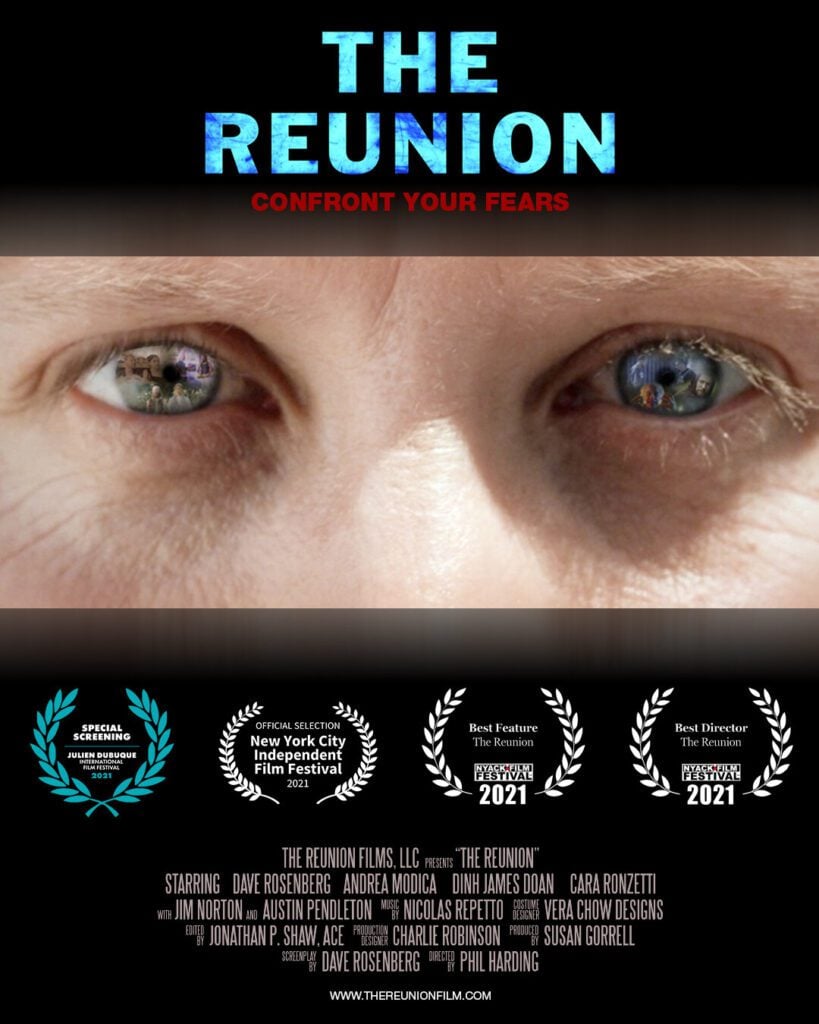 It didn’t take long for The Reunion to snag the top awards of Best Feature Film and Best Director at the 9th Annual Nyack Film Festival. Richard Quinn, the director of the Nyack Film Festival felt the film was more than deserving out of over 40 other films featured at the festival. “The Reunion digs deeply into the center of psychological and philosophical tension as a spiritual thriller!” he said.

Rosenberg and friends are looking to the future with bright eyes after their win. “We are honored to receive these awards from the Nyack Film Festival. The Festival’s Director, Richard Quinn, was very gracious and complimentary of the film,” Rosenberg says. “The screening was a great event and the audience seemed to enjoy it. We look forward to bringing The Reunion to as many audience members as possible.”

The Reunion has now been selected for presentation at the 2021 SOHO Film Festival on November 4, 2021. How do you think it will fare given its already illustrious accolades? Let us know in the comments! 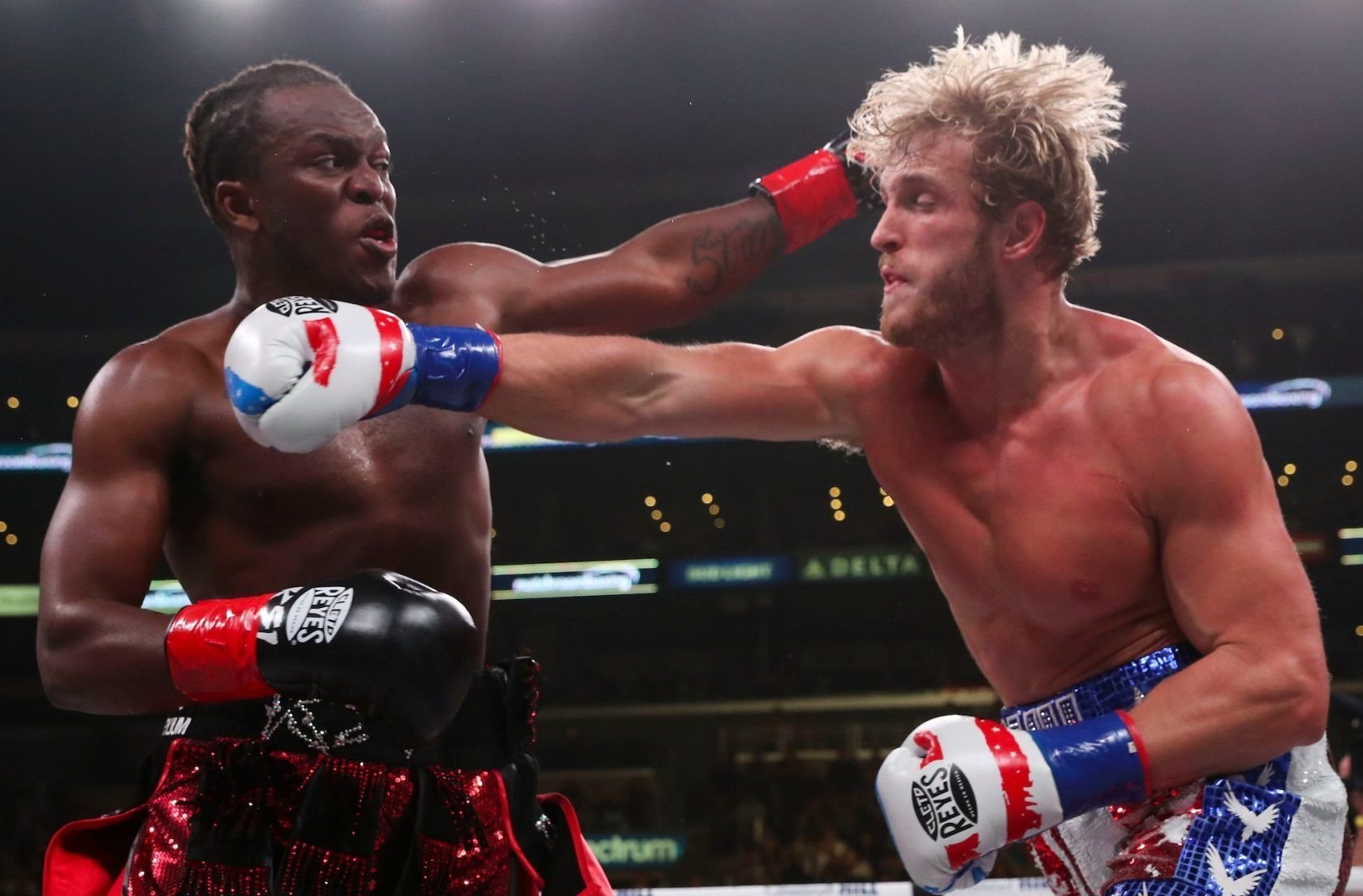 Logan Paul vs. Floyd Mayweather: Could this fight be a swing and a miss? – Film Daily 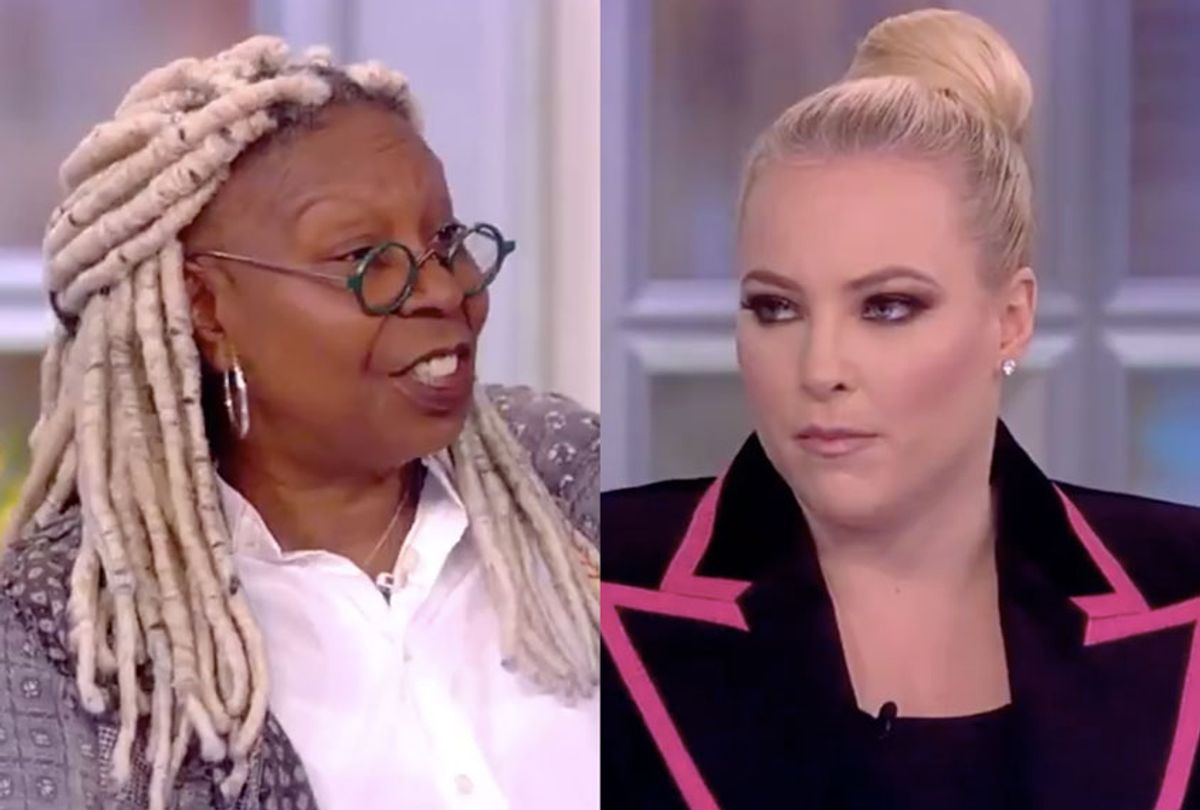 “You can be who you always are”: Whoopi Goldberg has had enough of Meghan McCain 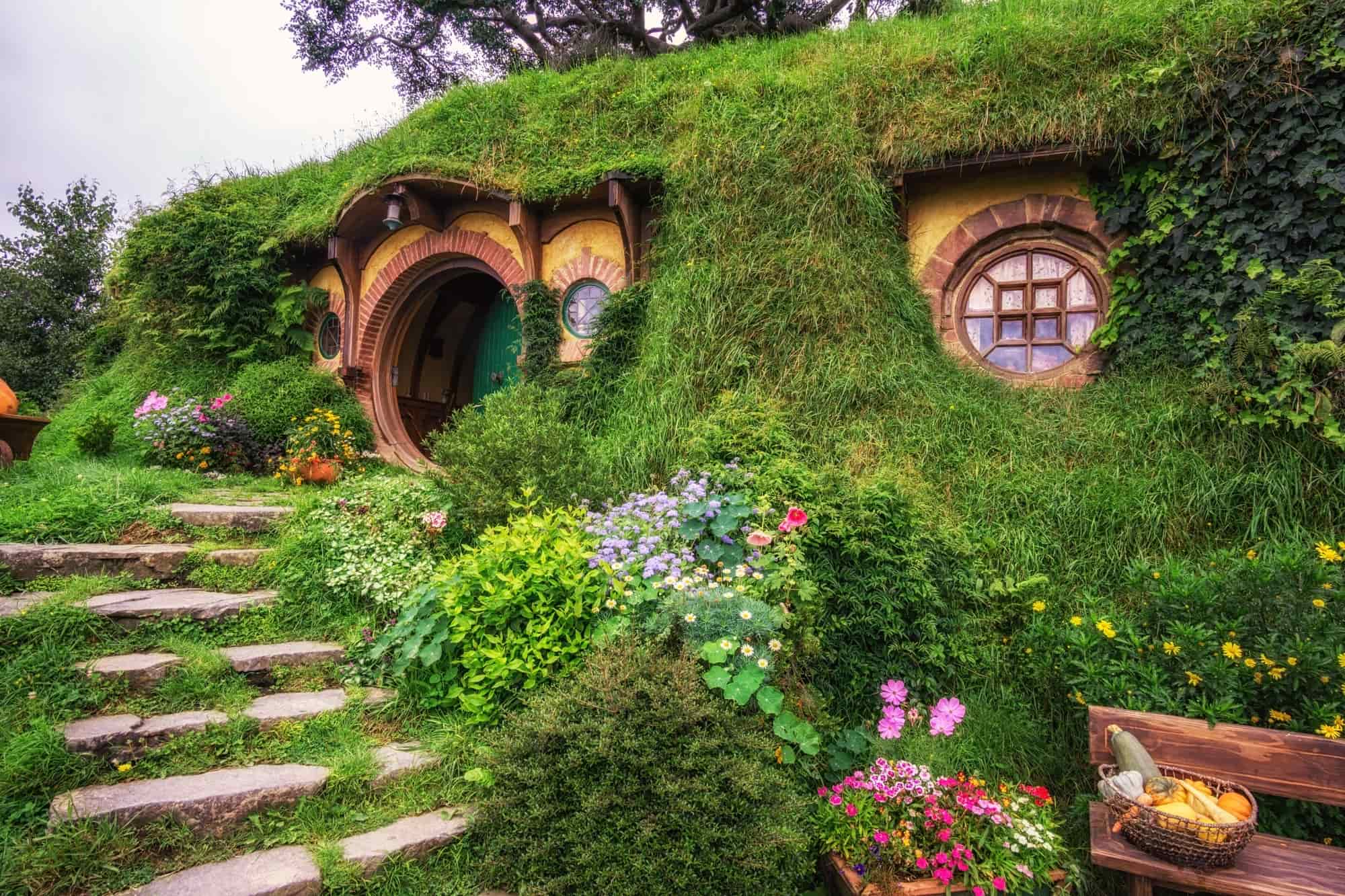 Lord of the Rings: follow the footsteps of Bilbo and Frodo in New Zealand – Film Daily