“I want to be very clear that these are not mom and pop or legal operations that we are fighting,” he said Tuesday. “These are large-scale illegal operations in many cases being run by several different cartels right here in our backyard.”

READ MORE: Man Taken To Hospital After Being Rescued From Anaheim Sewer

As for the grow operations, Garcia said they have started taking over entire neighborhoods and said they were spreading by the day.

“I saw hundreds, if not thousands, of these illegal nurseries throughout our desert being manned by primarily illegal immigrants,” Garcia said. “Over 90% of the folks working these farms are indentured servants of some form. They’re stealing our water, in many cases they’re squatting on our land.”

“For those of you who voted for Prop 47 thinking there was going to be a legalized and controlled and regulated market, it didn’t happen,” Villanueva said. “No, it did not happen at all, because by removing the consequences for not conforming to the law we’ve created this massive industry. … The illegal grow operation up here, we counted 500 from the air, 500 illegal greenhouses.”

Last month, L.A. County Supervisor Katheryn Barger said she was working to enhance penalties for those who operate the illegal grows.

“Ensure that we don’t allow to this just be like a whack-a-mole, where we’re closing down one week and the next week they open,” she said.

Helping the illegal operations thrive is California’s black market for weed. Even though it’s legal to sell pot, there are many dispensaries operating without proper licensing, and there are still dealers selling on the street.

“There needs to be consequences,” Villanueva said. “Some of those need to involve prison and jail.”

Villanueva said his department would continue to aggressively target the illegal grows. Garcia said the problem was so big he was urging more federal help. 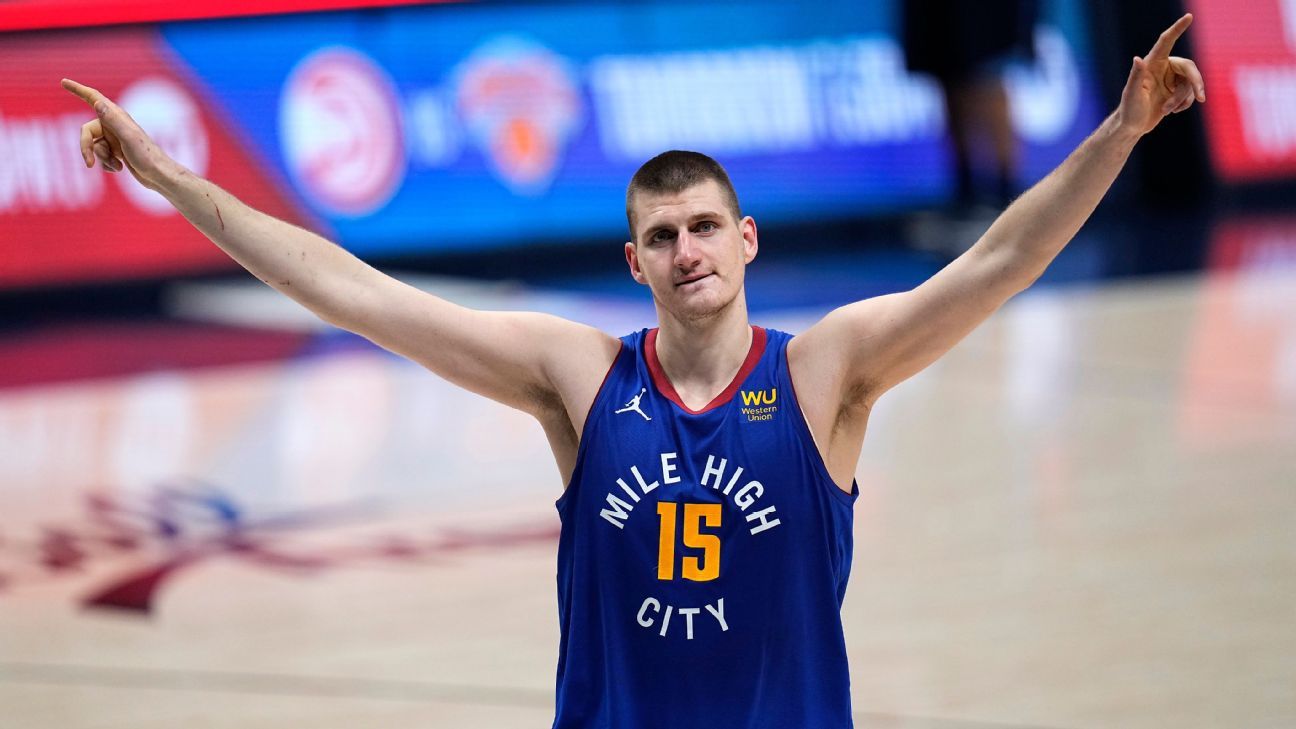 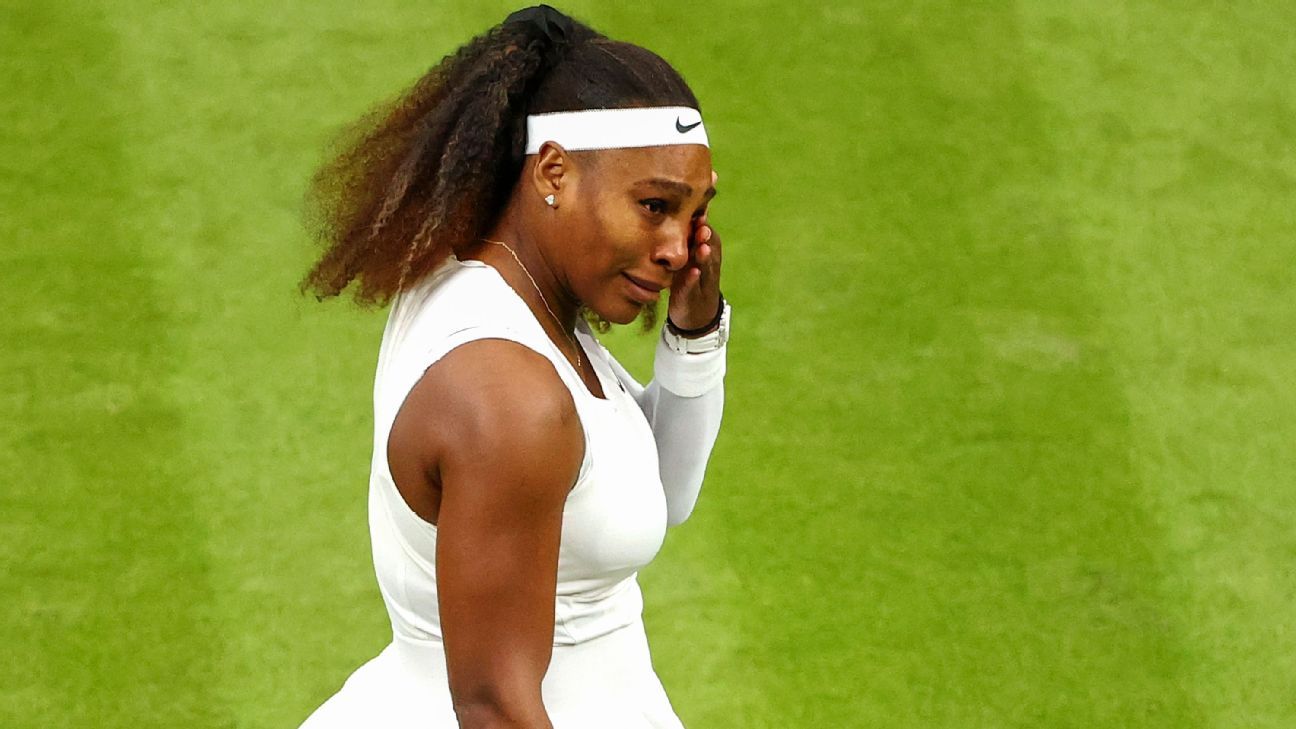 Serena out of Wimbledon after retiring with injury