The clerk called police at 12:16 a.m. to report the stabbing at the 7- Eleven store at 5279 W. Olympic Blvd., according to Los Angeles Police Department Detective Meghan Aguilar.

The 40-year-old man was stabbed in the chest with a kitchen knife, Aguilar said. Paramedics took him to a hospital where he died sometime after 3 a.m..

The employee was taken into custody and interviews were underway to determine whether he would be booked for a crime, she said.

The man’s name was not released pending notification of relatives. 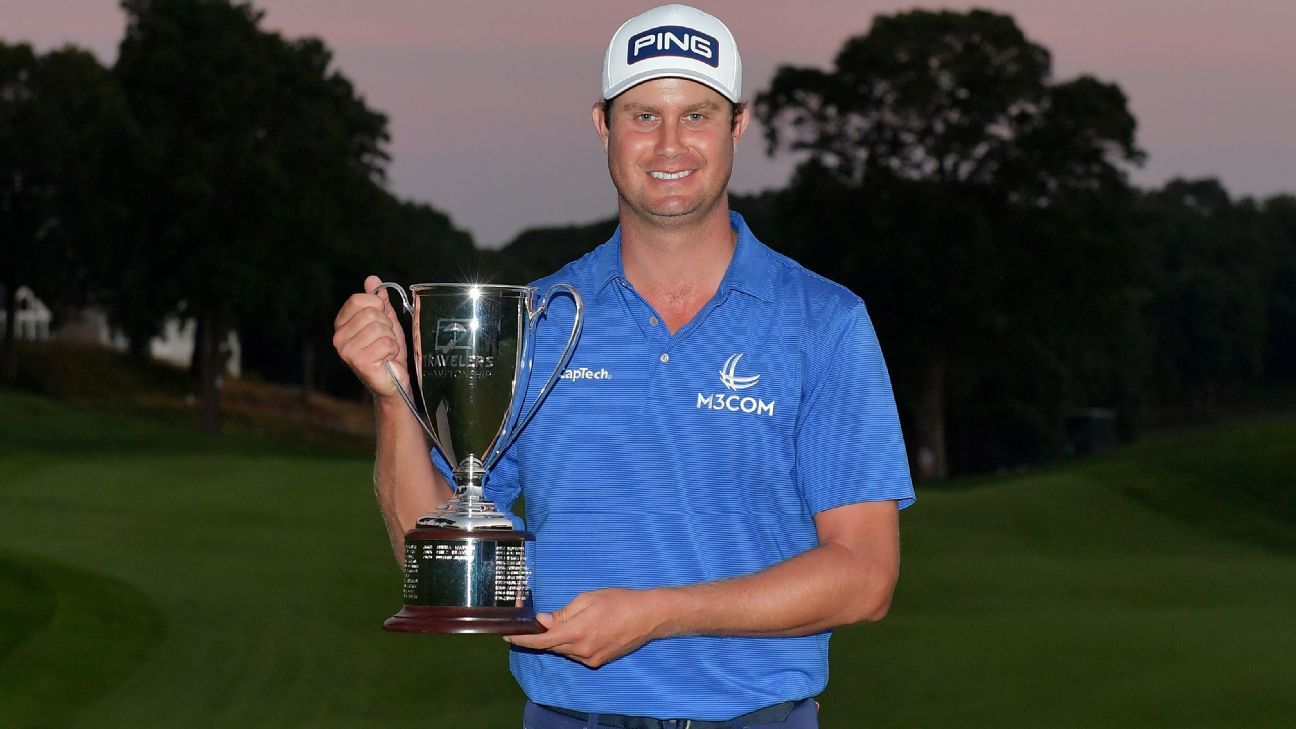 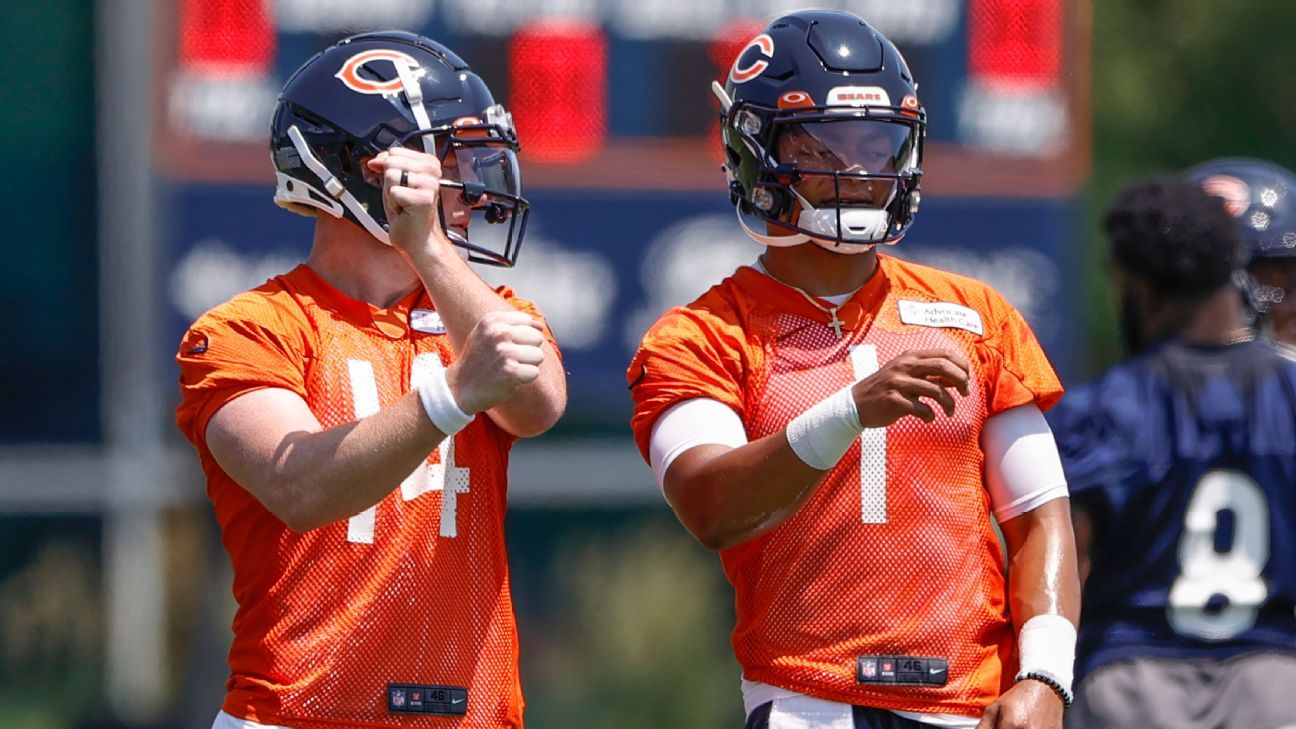 Fields buys into Bears’ plan to start Dalton at QB 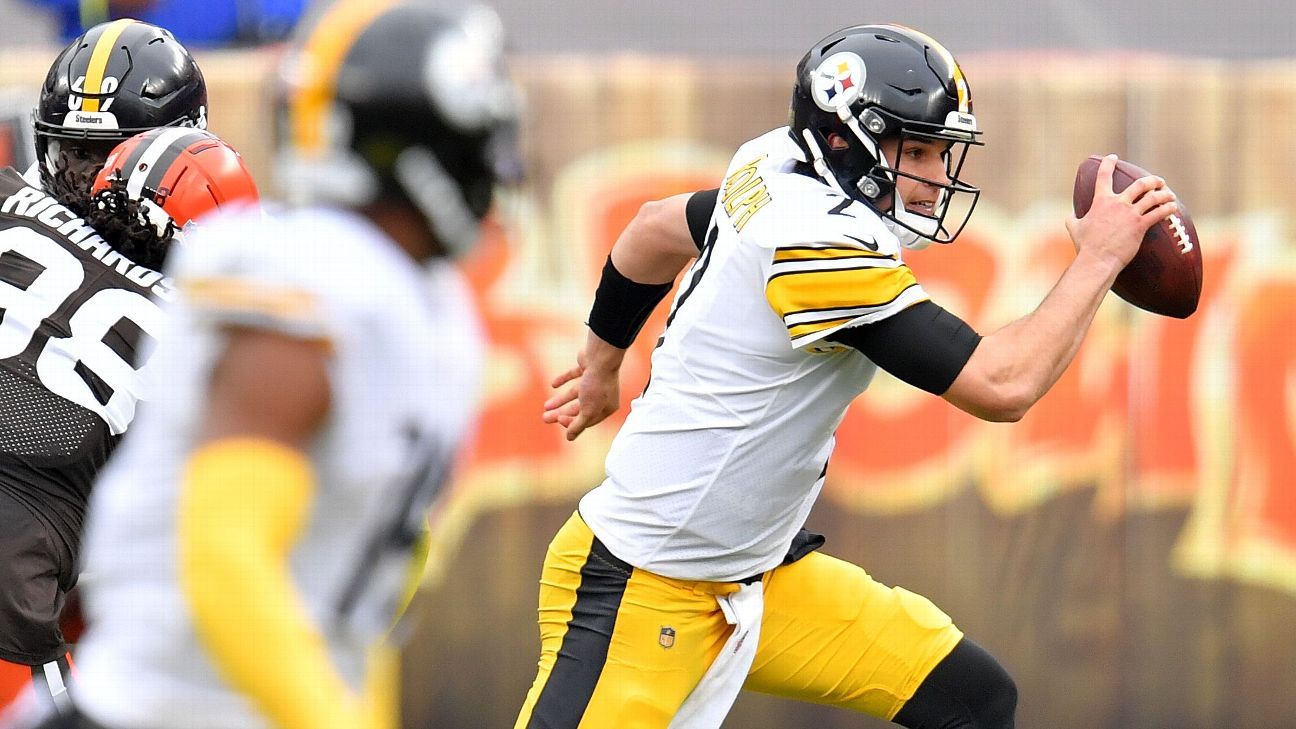 Rudolph: Goal to be starting QB for Steelers