The first day of COP26 in Glasgow brought a late flurry of country and forestry pledges, and the second day promises further declarations on a variety of topics, including a global methane agreement.

National leaders: On the second day of the World Leaders summit, the remaining half of the heads of state will deliver their addresses and commitments on global warming. Japan’s Kishida will be the last of the G7 leaders to stand before the plenary, arriving in Glasgow shortly after sealing his election victory over the weekend.

In the afternoon, Panama’s president Laurentino Cortizo will sign a ‘carbon negative declaration’ that “unites Panama, Bhutan and Suriname as the world’s only carbon negative countries”.

Boris and Biden and B3W UK prime minister Boris Johnson will attend a roundtable hosted by President Biden on the US administration’s Build Back Better World, known as B3W initiative to support green infrastructure in developing countries launched at the G7.

Methane: US president Joe Biden appeared empty-handed on the first day of COP, but overnight the US administration pushed through new methane rules that tee up a global push to cap the release of the potent greenhouse gas. Limiting methane releases provides arguably the best opportunity to limit global warming in the short term, notably by preventing leaks from gas flares and distribution.

Trees: More than 100 global leaders and 30 financial institutions are expected to give details about how they will enforce their commitment to halt deforestation by 2030 and eliminate it from portfolios by 2025, respectively.

The overnight release of the declaration sets up the framework for a flood of corporate and country briefings throughout today to promote the pledge.

Water The so-called Water and Climate Coalition Leaders will announce they are “committing to an integrated global water and climate agenda’ at an event hosted by the World Meteorological Organization with COP26 President Alok Sharma.

Everything about Ravencoin – Film Daily 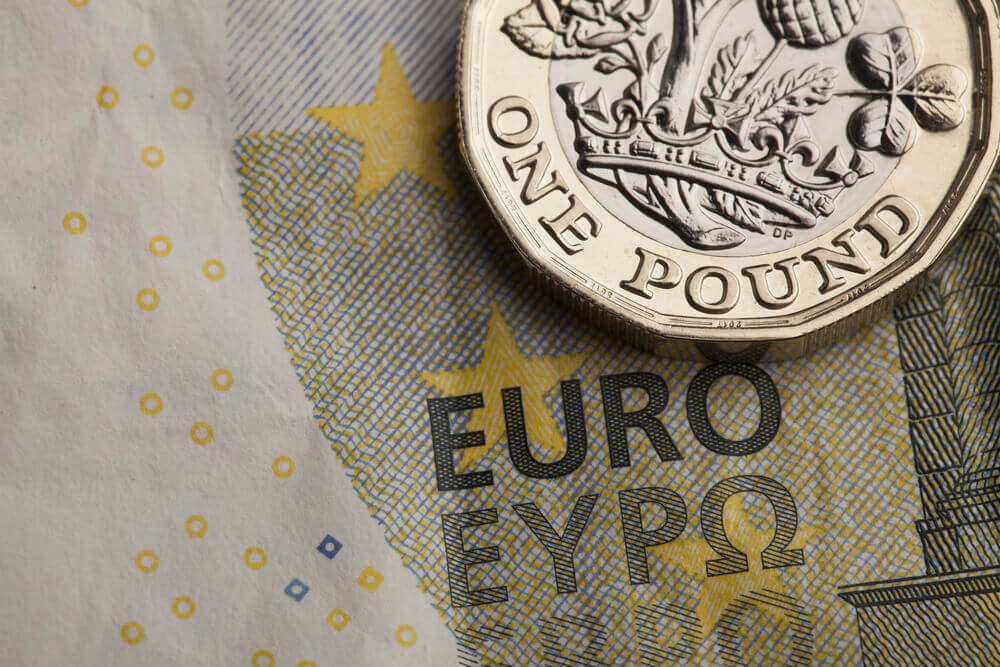 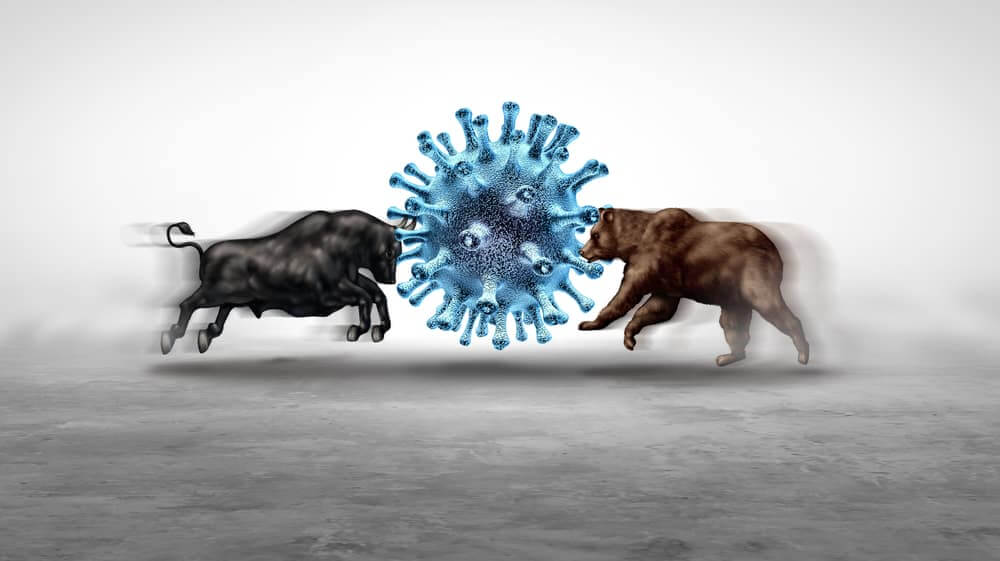 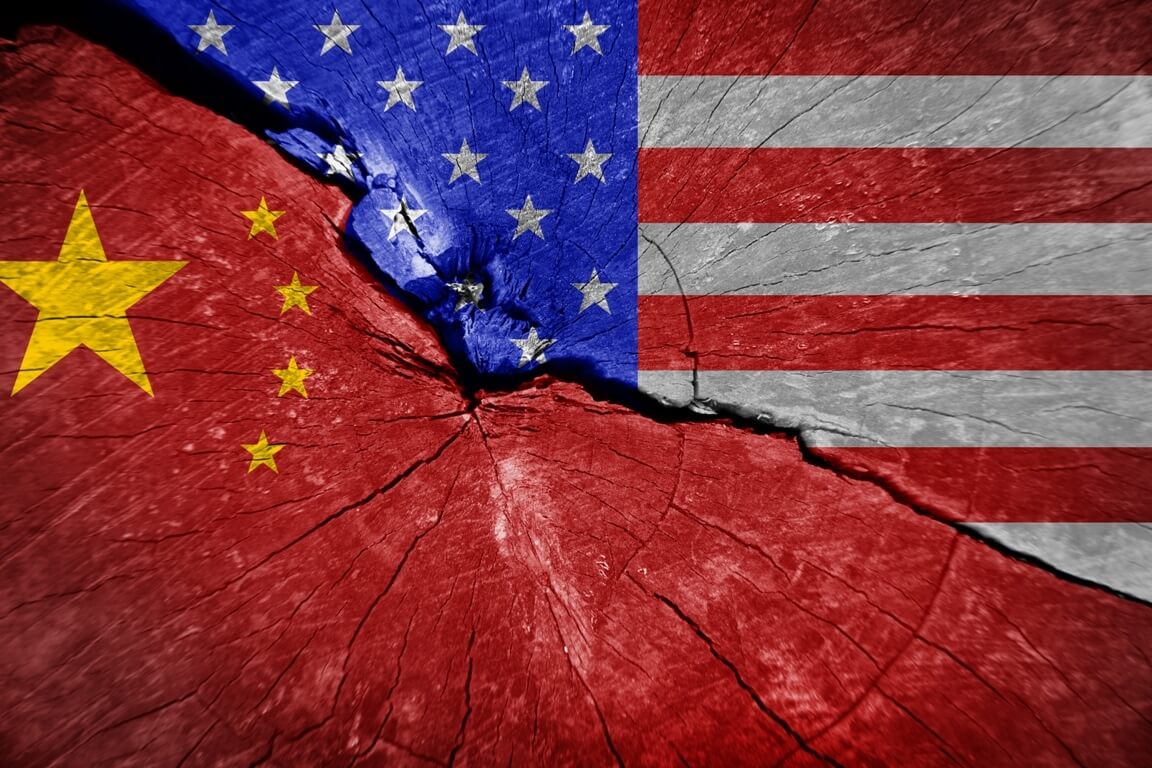 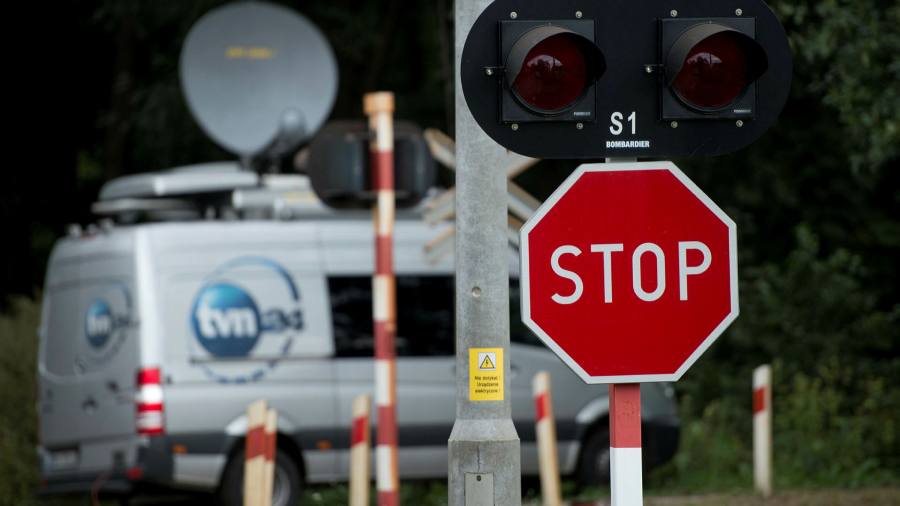