The number of Americans expected to travel for the Fourth of July holiday weekend is forecast to near a record high set in 2019, a further sign of the US economy’s recovery from the Covid-19 crisis.

More than 47.7m people will be on the move between July 1 and July 5, the second-highest volume on record, according to a report from American Automobile Association.

The figure is just 2.5 per cent below record-level Independence Day travel volume in the year before the pandemic struck. It also marks an increase of almost 40 per cent from 2020, when coronavirus restrictions and outbreaks in parts of the country limited travel.

Road trips will remain the most popular form of travel with 43.6m people expected to drive, the highest level ever recorded for Independence Day. AAA said 3.5m people plan to fly, representing about 90 per cent of pre-pandemic levels.

Air travel has already taken off. The Transportation Security Administration said 2.15m people went through airport checkpoints on Thursday. That was the second-highest figure reported during the pandemic, just below the 2.17m reported four days earlier.

Americans planning to hit the road may face sticker shock at the fuel pump. The average price for regular gasoline is above $3 per gallon for the first time since the autumn of 2014. The national average hit $3.09 per gallon by the start of this week, the Energy Information Administration said on Wednesday. Prices averaged $2.17 per gallon around the same time last year and $2.71 per gallon two years ago.

“Though prices will remain above $3 a gallon, travelers are likely to look for more free activities or eat out less, but still take their vacations as planned,” AAA spokesperson Jeanette McGee said.

AAA warned that travellers will also face higher prices for hotel rooms and rental cars amid rising demand. Mid-range hotel rates are up 32 per cent to 35 per cent, and daily car rental rates are 86 per cent higher compared with Independence Day last year, the group said. However, airfares have declined 2 per cent.

Orlando, Florida, and Anaheim, California – home to the Disney World and Disneyland theme parks, respectively – are the most popular destinations this year for Independence Day travellers. Other top destinations include Denver, Colorado; Las Vegas, Nevada; and Seattle, Washington.

Solving a long-standing mystery about the desert's rock art canvas 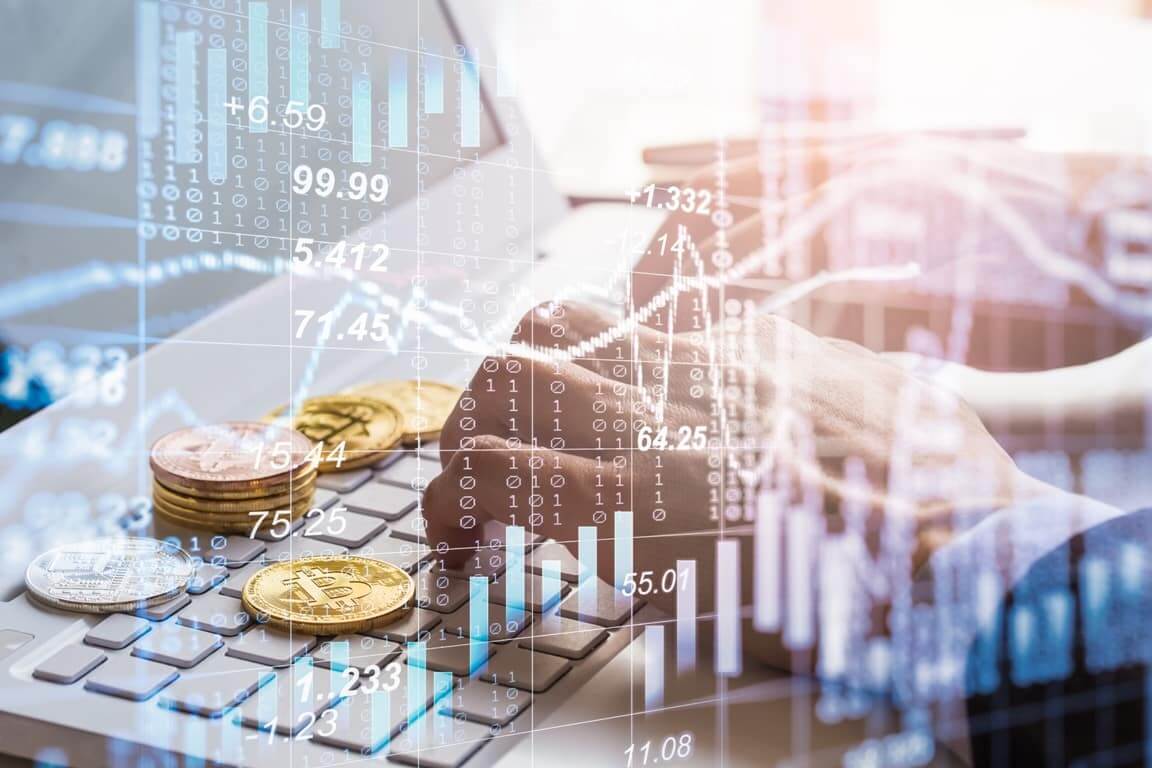 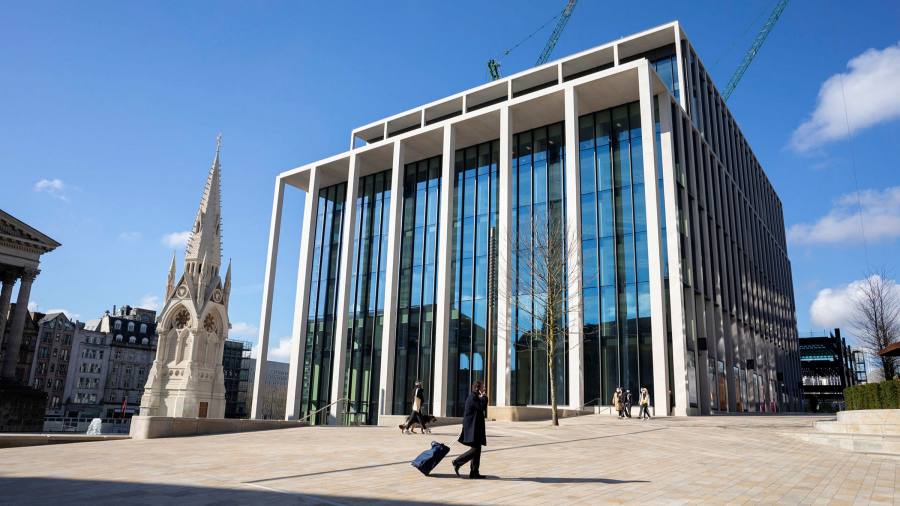 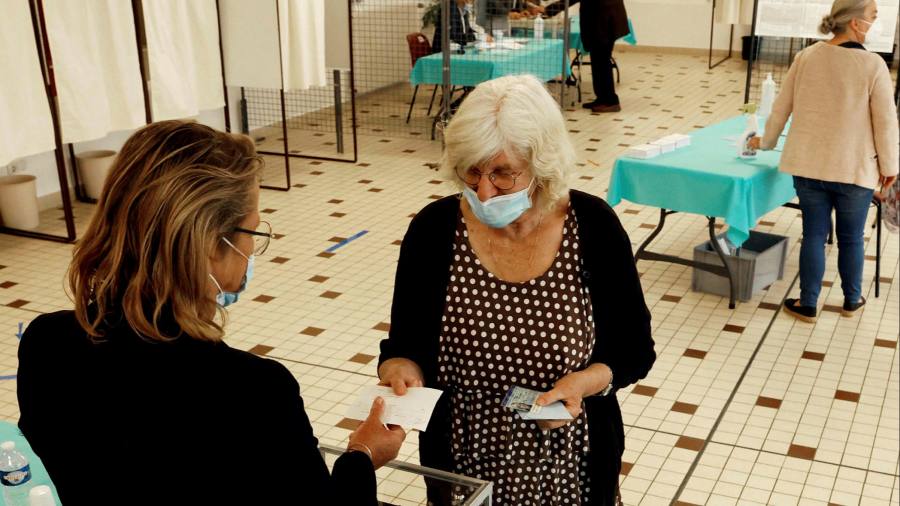