We’re all dying to see The Batman with Robert Pattinson, but it seems like DC is already working on releasing a new Batgirl movie. Warner Bros. and DC are even looking to cast the next Batgirl this week! Who will be starring as the iconic Barbara Gordon?

Also, no need to head to theaters because Batgirl is set to release on HBO Max. However, details such as expected release dates have yet to be disclosed. Here’s everything we know so far about the upcoming Batgirl movie!

Who will be playing Batgirl?

There have been a handful of young & talented actresses who’ve been considered for the titular role. Actresses such as Zoey Deutch, known for performance in Set it Up (2018), and Isabella Merced from Transformers: The Last Knight (2017) are both being considered for the role.

Any of these budding actresses would make a great fit as Barbara Gordon AKA Batgirl. We can’t wait to see which of these lucky actresses will be taking the highly-coveted role. Sources report that the actresses will be testing for the role of Batgirl this week. Hopefully, we’ll know who will be officially cast very soon. 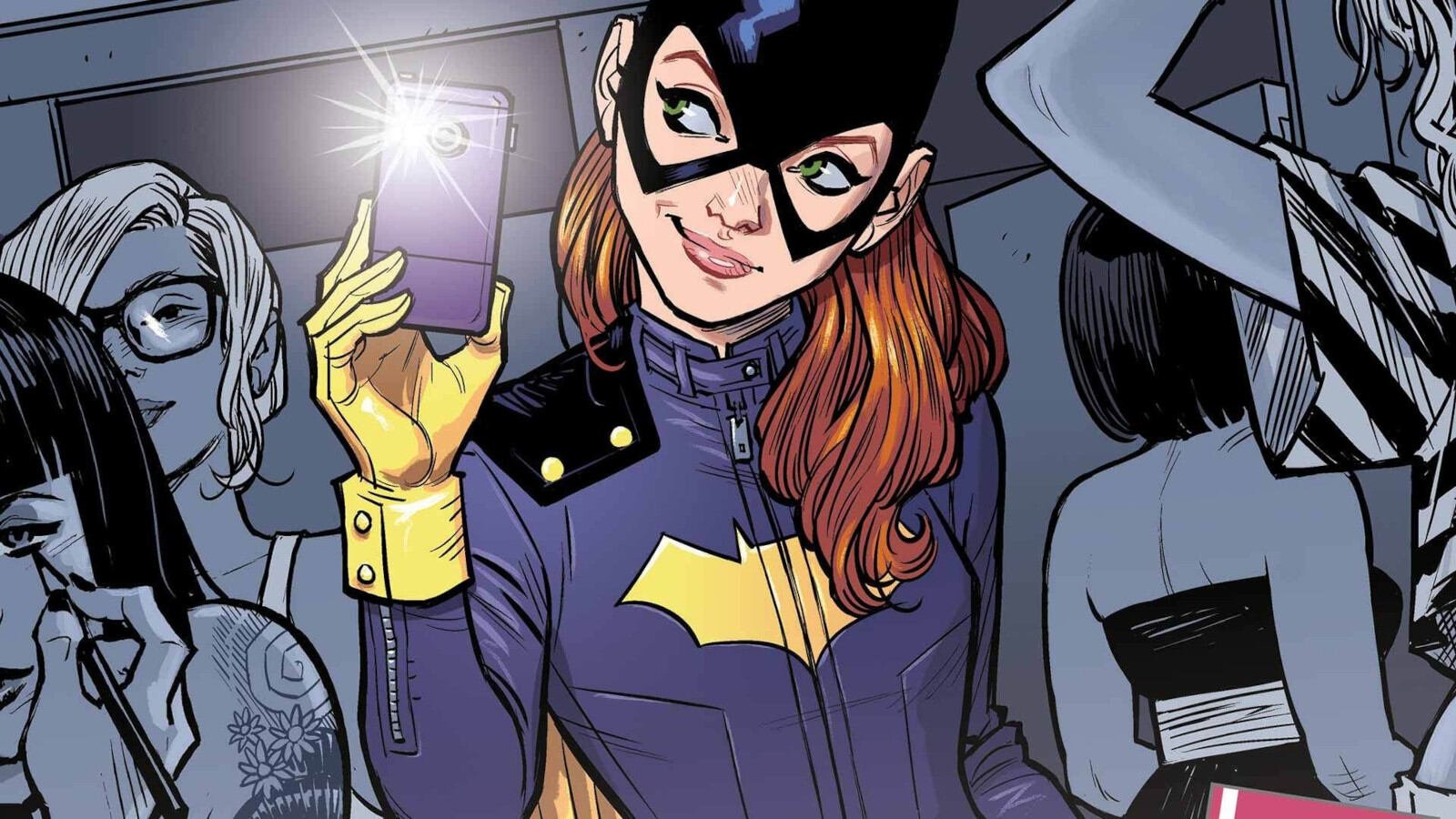 What will Batgirl be about? Will it feature Batman?

Not much has been revealed yet except that this version will feature Barbara Gordon, Commissioner Gordon’s daughter. There have been numerous versions of the Batgirl character; however, Barbara Gordon is the most fixed version of the young crime fighter.

With every Batgirl incarnation, there’s bound to be an appearance by Batman. Yet, will Robert Pattinson’s Batman be featured in the upcoming Batgirl? As the cast has yet to be released, it’s impossible to tell for certain. 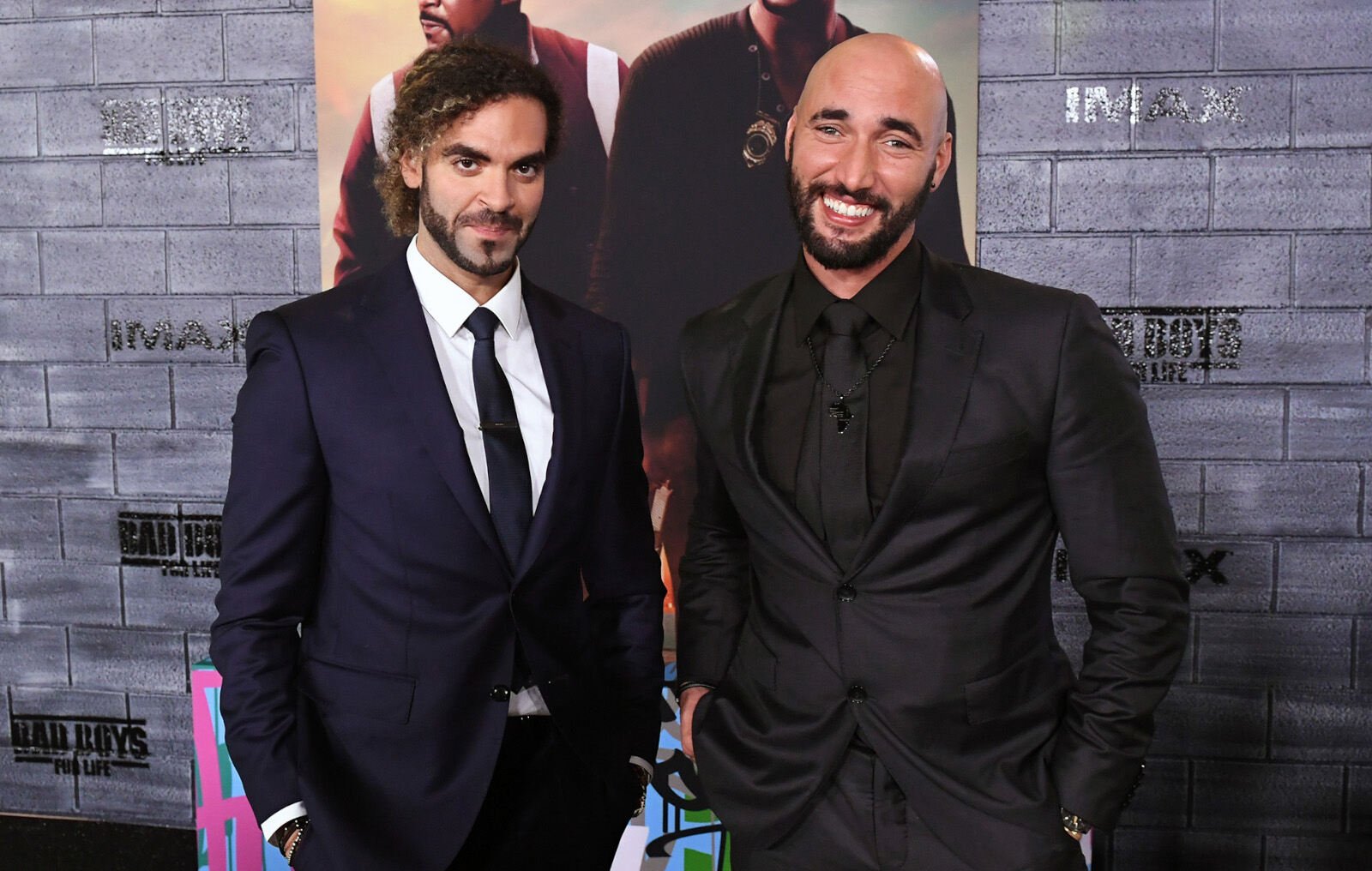 The crew behind the upcoming Batgirl movie

Although we don’t quite know the cast yet, we do know the writers & directors who will be creating the new superhero action flick. Filmmaking duo Adil El Arbi & Bilall Fallah who released the action/comedy Bad Boys for Life (2020) will be directing the new Batgirl movie.

The pair have also been credited for directing numerous movies and series which have yet to be released. The two have directed Beverly Hills Cop 4, Ms. Marvel, and Rebel which have all not been released. It definitely is clear that Adil El Arbi & Bilall Fallah have been busy. 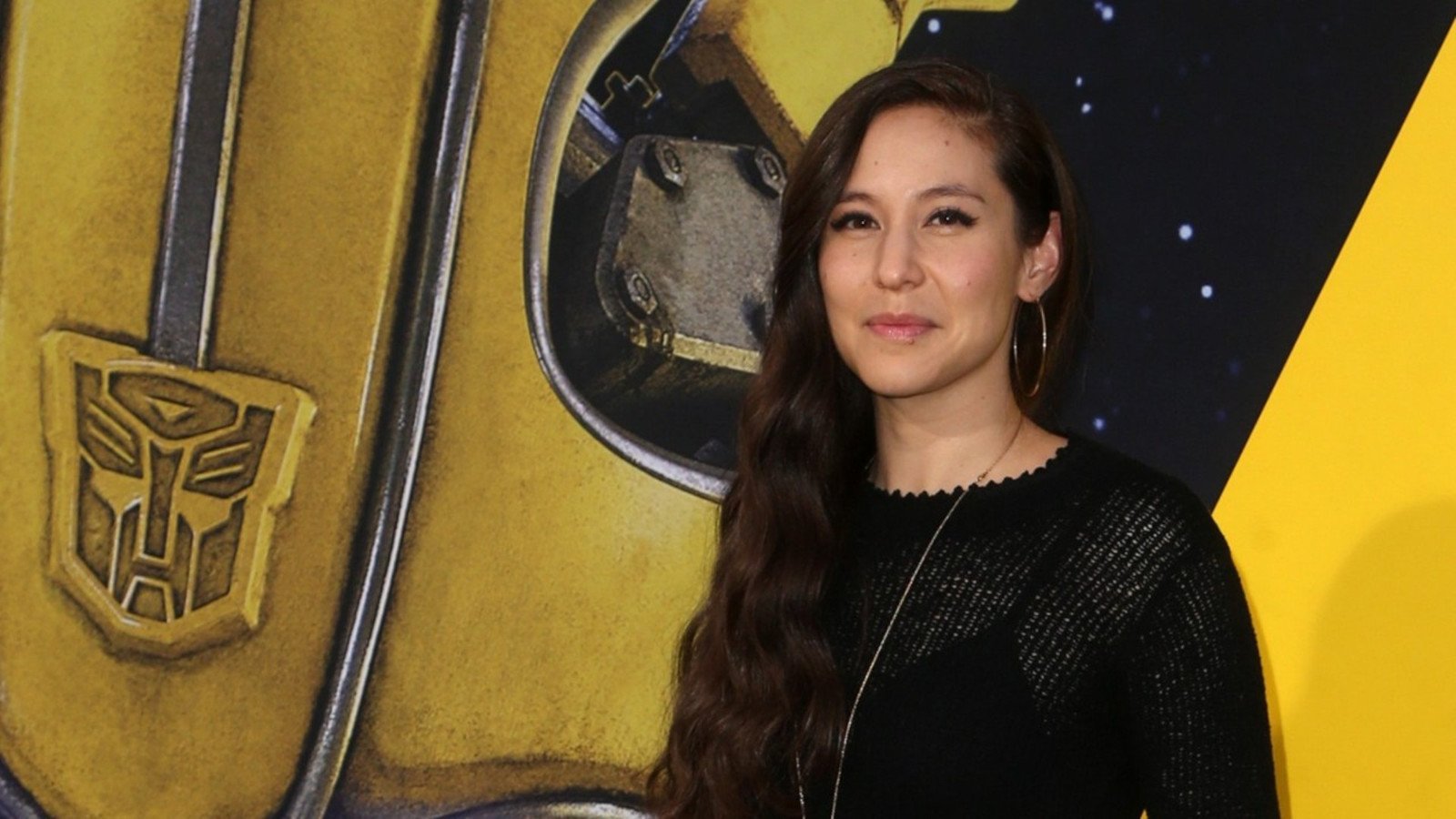 Screenwriter Christina Hodson, who also wrote Birds of Prey, will be writing the script for Batgirl. Hodson also worked on the screenplay for The Flash which is currently in production. She also wrote the 2018 Transformers action movie Bumblebee.

Christina Hodson had left her job as a studio development executive eight years ago to follow her dream of becoming a screenwriter. Hodson was acclaimed for the way she authentically created a female superhero.

When discussing the viral hair tie scene from Birds of Prey she said, “My sister and I always joke about the fact that women in superhero movies. . . are always going into battle or doing this big, crazy, epic thing with beautiful flowing hair perfectly quaffed, when both of us wouldn’t even consider eating a sandwich with our hair untied. So yeah, it had to go in there.”

We are dying to learn more details about the upcoming Batgirl action movie heading exclusively to HBO Max! Who is your dream casting for the upcoming Batgirl? Do you think Batman will make an appearance in the new superhero movie? Let us know in the comments below!

WoW Classic: The Burning Crusade or Amazon’s New World - Which One Will Do Better in 2021? – Film Daily 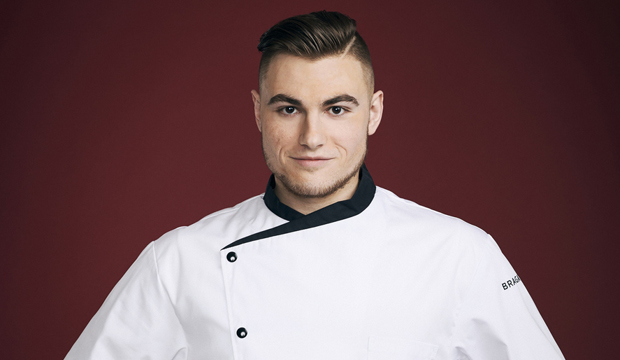 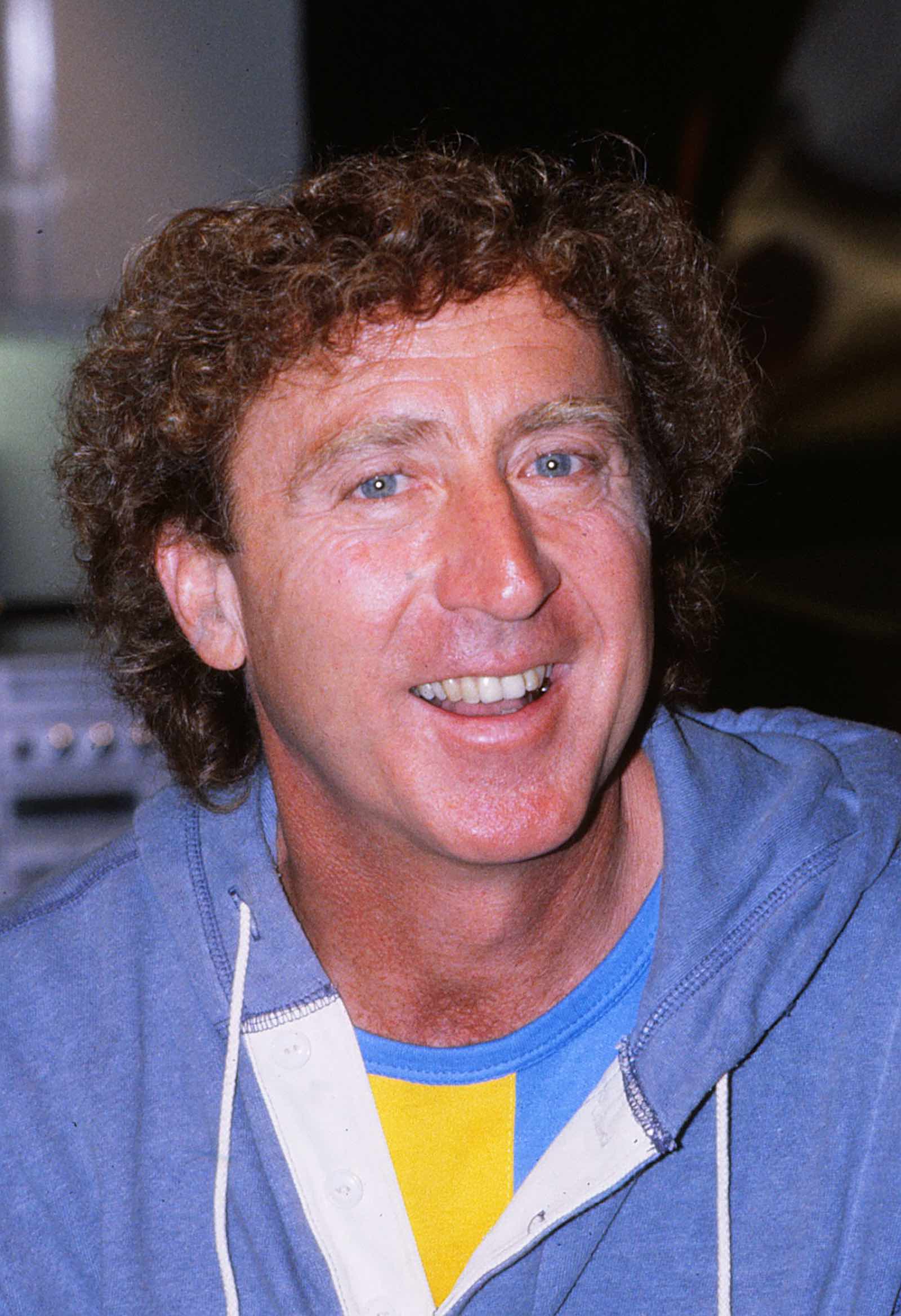 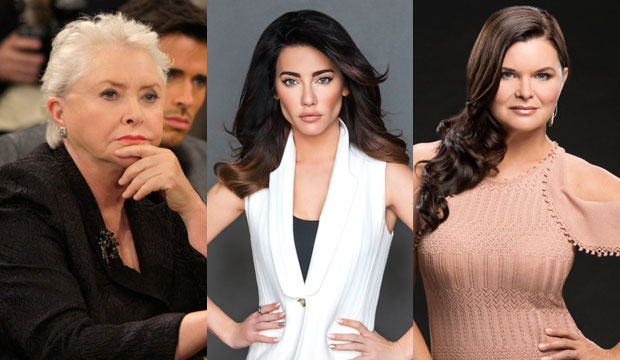