Ultra-diffuse galaxies (UDGs) have very low luminosities, comparatively few stars, and little star-formation activity as compared with normal galaxies of similar sizes. Commonly found in galaxy clusters, UDGs come in a wide range of sizes and shapes, many of them being round and smooth like dwarf elliptical galaxies, others showing distorted shapes from having experienced tidal disruptions; some having total masses of as much as one hundred billion solar-masses. In addition to being interesting in their own right, these galaxies are important to astronomers because their diffuse structures are valuable in models trying to recover information about the dark matter halos that help keep them self-contained; indeed most of their mass is thought to be in the form of dark matter.

The origin and evolution of UDGs is poorly understood. They sometimes resemble dwarf elliptical galaxies—small, faint elliptical galaxies that may have formed early in cosmic history but (unlike other galaxies) did not merge into larger systems—suggesting some UDGs have primordial roots. Supernovae from an initial phase of star formation may have puffed them up from dwarf-galaxy sizes and inhibited further star formation (some astronomers think UDGs are “failed galaxies”) but tidal interactions may also have played a similar role, or else UDGs may have resulted from peculiar initial properties. CfA astronomers Igor Chilingarian, Dan Fabricant, and Sean Moran and their colleagues used the Binospec instrument on the MMT to study faint diffuse galaxies in the Coma and the Abell 2147 clusters of galaxies. They chose eleven low-luminosity, diffuse objects with little star-formation and with stars whose average age was 1.5 billion years—relatively young, meaning these galaxies are in a post-starburst phase. All of the objects also happen to have suffered recent encounters with another galaxy and host ram-pressure tails with signs of some recent star formation.

The deep optical spectra of these post-starburst galaxies enabled the astronomers to model the stellar history of each object and model its kinematics. The spectra revealed the presence of rotating stellar disks that are inferred to be composed of as much as 95% dark matter. The scientists propose a scenario in which these galaxies formed and began making stars about twelve billion years ago. Then, between about two hundred million to one billion years ago, bursts of star formation triggered by ram pressure from encounters with other galaxies in their clusters shut off most of the star formation. All eleven objects apparently formed in this same way. The fact that the galaxy sample size is statistically significant, at least for the clusters studied, enabled the team to conclude that ram pressure processes led to the galaxies puffing up, ultimately to become UDGs, and that about half of all UDGs today probably arose from similar ram-stripping processes.

The reearch was published in Nature Astronomy.

Battle of the Leagues, Matchday 3: Premier League, LaLiga in danger of going out 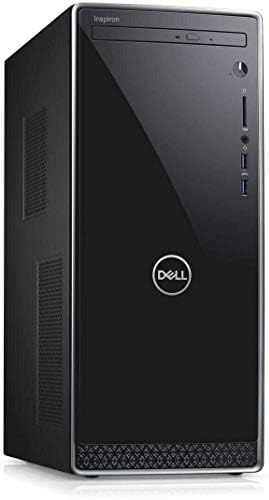 A molecular switch for organisms adapting to fasts 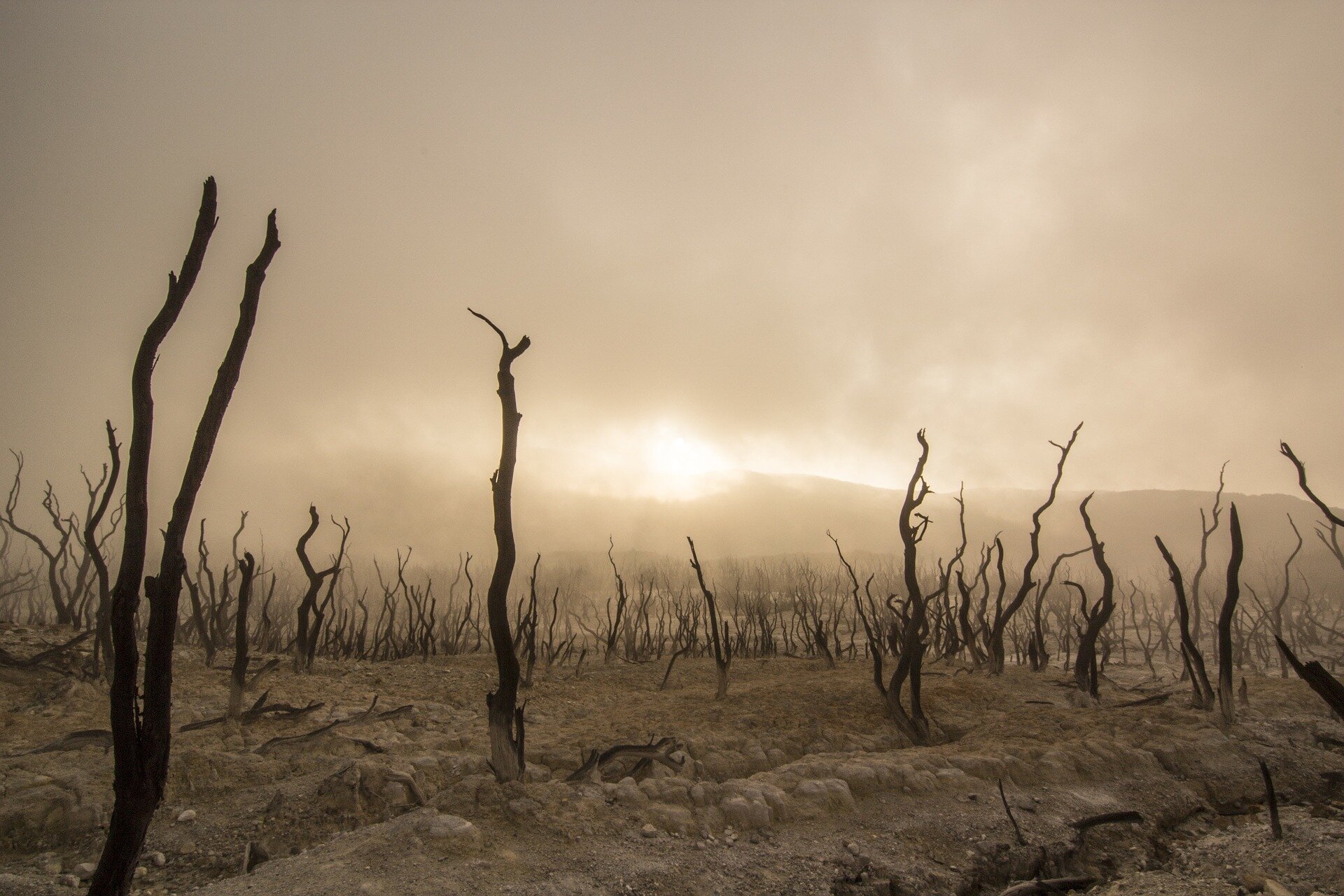 Want to visualize the realities of a warmer planet? Give this online tool a try