Surely, fiction is filled with plenty of excitement but we don’t always have to turn to it for the fun. Our world and the non-fictional account of humanity’s history brings us masses of stories that don’t need one ounce of fiction. Have you ever heard about the killing of Tim McLean? He was a twenty-two year old Canadian man who was stabbed, beheaded and cannibalized while riding a Greyhound bus.

See, we don’t always have to rely on fiction for crazy stories! Perhaps, we could talk about the cannibal on the bus story in another article. But for right now, let us travel south to the windy city. Could it be those heavy winds bringing crime to the city?

Let’s face it: Chicago has a great history of violence. From the grim fights, to creepy kidnappings, even murders. We’ve found some of the very creepiest true stories about Chicago crime.

Richard Speck is simply known as a mass murderer. He systematically tortured and murdered eight student nurses from Chicago Community Hospital on the night of July 13 and into the daybreak of July 14, 1966.

Speck broke into a townhouse in Jeffery Manor where he kidnapped the students. He strangled all his victims and stabbed them, in addition to sexually assaulting one of them. He blamed his actions on drugs and alcohol, saying he was intoxicated, thus could not remember what happened. But his sentence was overturned and he passed away from a heart attack in 1991 after spending twenty-five years behind bars. 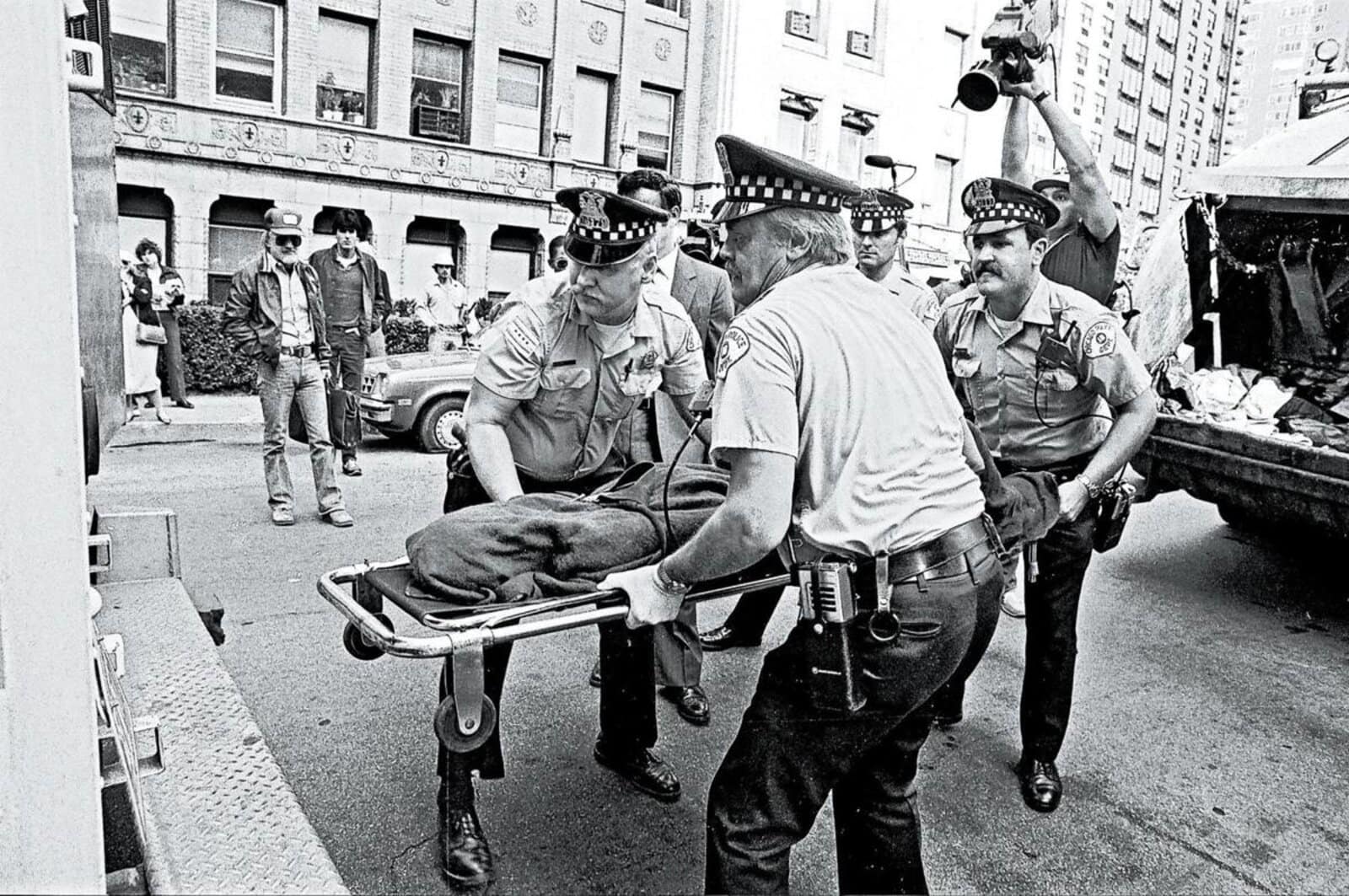 As any true crime genius would know: not all criminals work alone. Together, everyone achieves more. The Ripper Crew, also known as the Chicago Rippers was an organized crime group composed of serial killers, rapists, cannibals and necrophiles. They were heavily instrumental in bringing some of Chicago’s worst.

They’d take prostitutes and torture them through these rituals which often included body mutilation, murder, rape and cannibalism. Two of the group members were sentenced to life in prison. The others received the death penalty after their 1982 arrest. 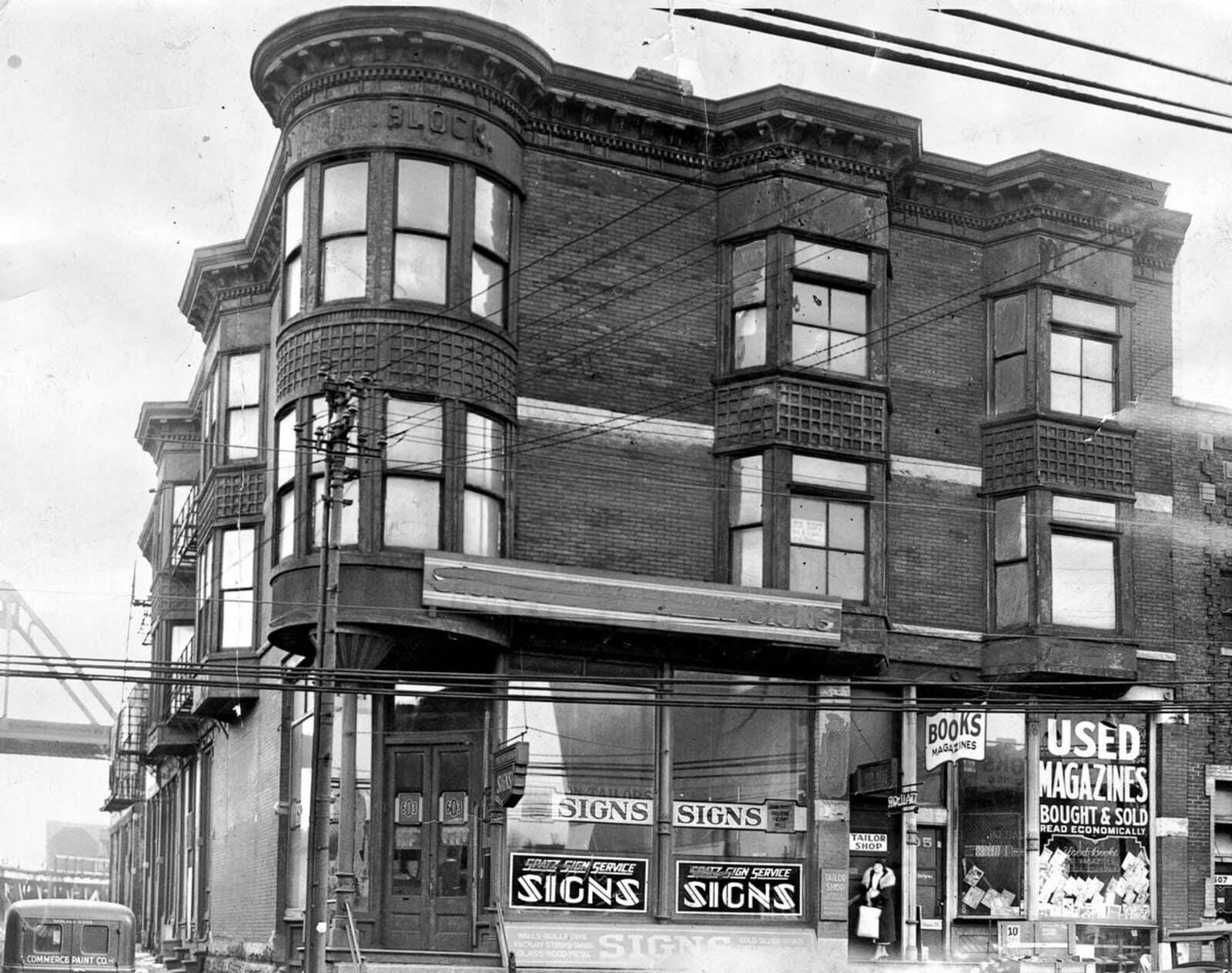 To think that someone would go through the time consuming and difficult task of designing and making a building dedicated to killing people is amazing. It’s not good in any way of course, it’s amazingly frightful. It brings us to thoughts of the condition of some people’s minds. What makes someone kill anyway? Let alone put so much time and thought into it?

H.H. Holmes is known as America’s first serial killer. He designed and built a building to be a hotel for the World’s Fair. But the workers never knew the true dimensions or intentions of the place.

It was filled with trap doors and windowless rooms. This place was for Holmes’ murders and he killed at least twenty-seven people. But his number may add up to five hundred across the U.S. Fortunately, he was eventually caught in Philadelphia and put to death in 1896. 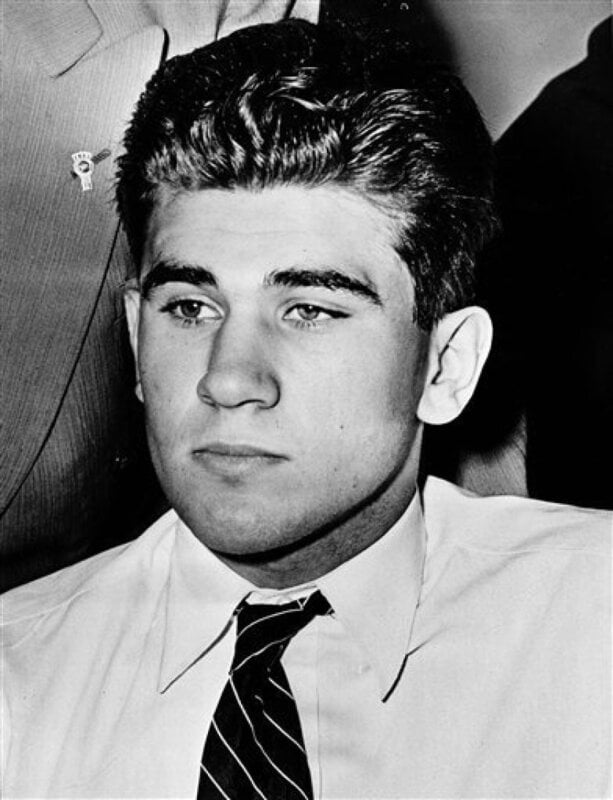 William Heirens will probably forever be known as The Lipstick Killer. What makes serial killers adopt specialties? His case is a little controversial because he confessed under police torture, but he was convicted of three murders in 1946. Two of the women were dismembered.

The nickname sprouted from a message written on one of the victim’s mirror which read, “For heavens / Sake catch me / Before I kill more / I cannot control myself.”

Heirens spent sixty-five years in prison before his death in 2012. But still, we can’t help but wonder if he really did kill more. Suppose Heirens really was innocent and the real killer was never caught? How many more tragedies is the free killer responsible for?

There’s much more to Chicago crime. Can you think of any stories we didn’t cover? Let us know! 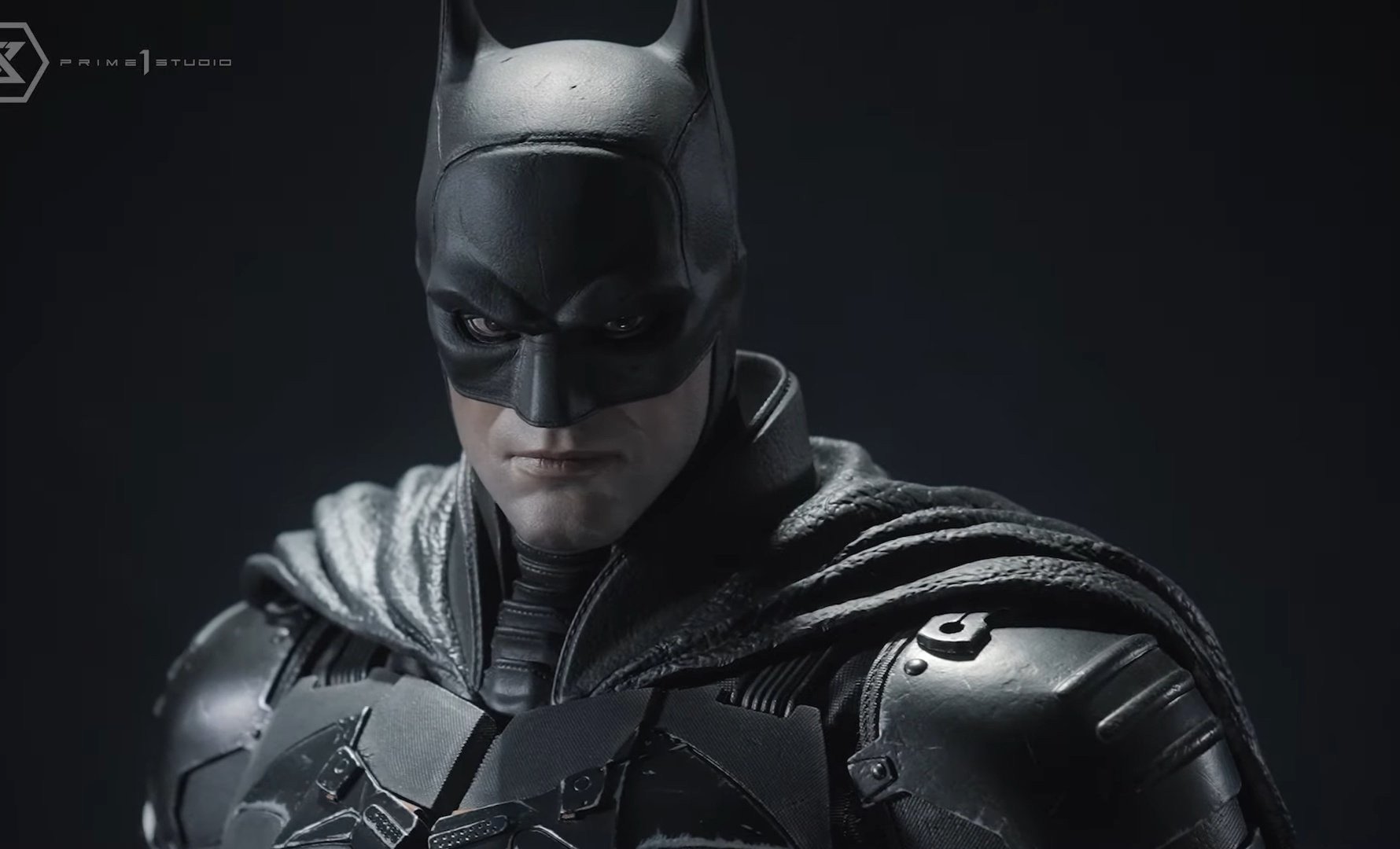 ‘The Batman’: Which villains will feature in this upcoming movie? – Film Daily 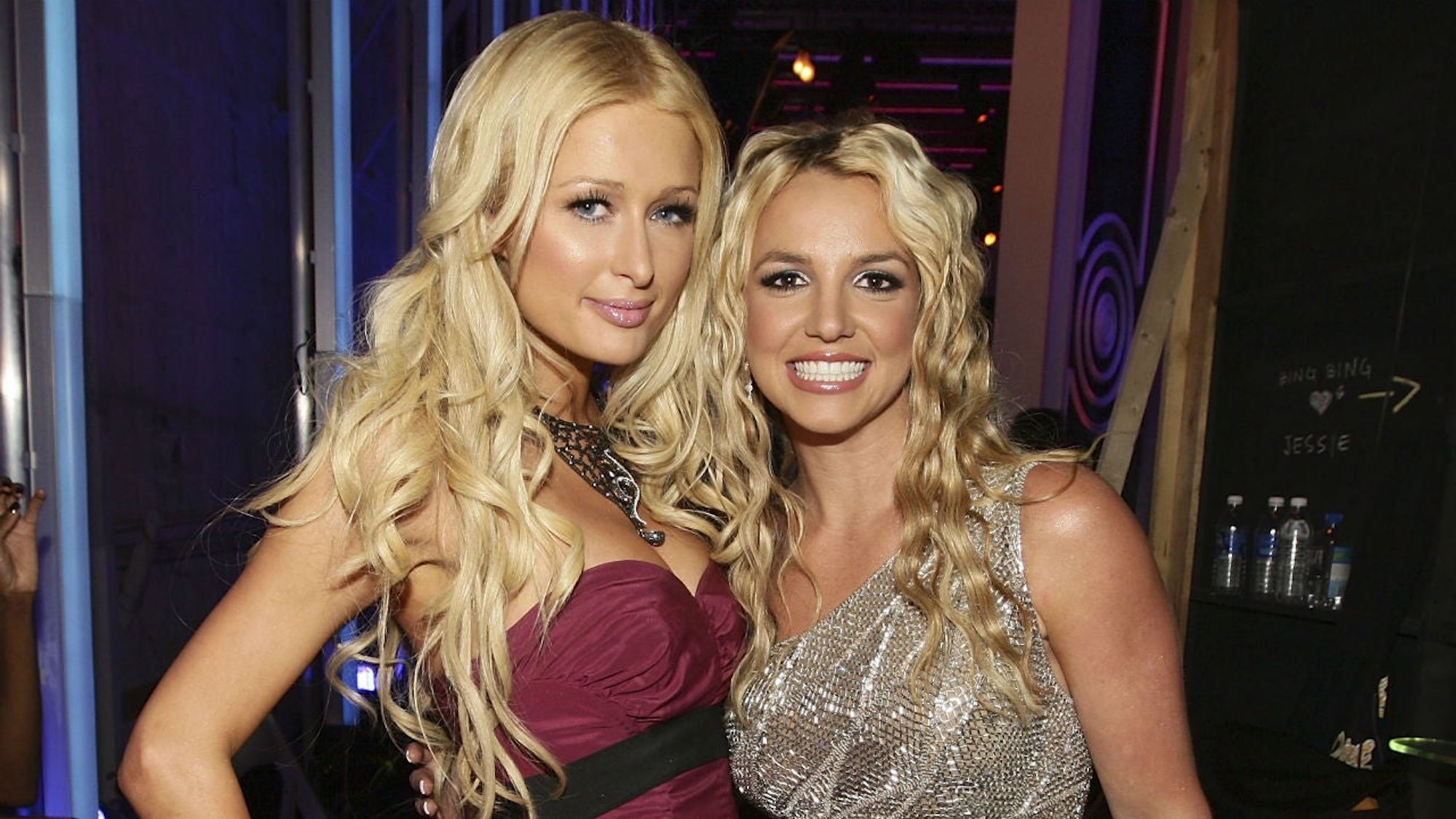 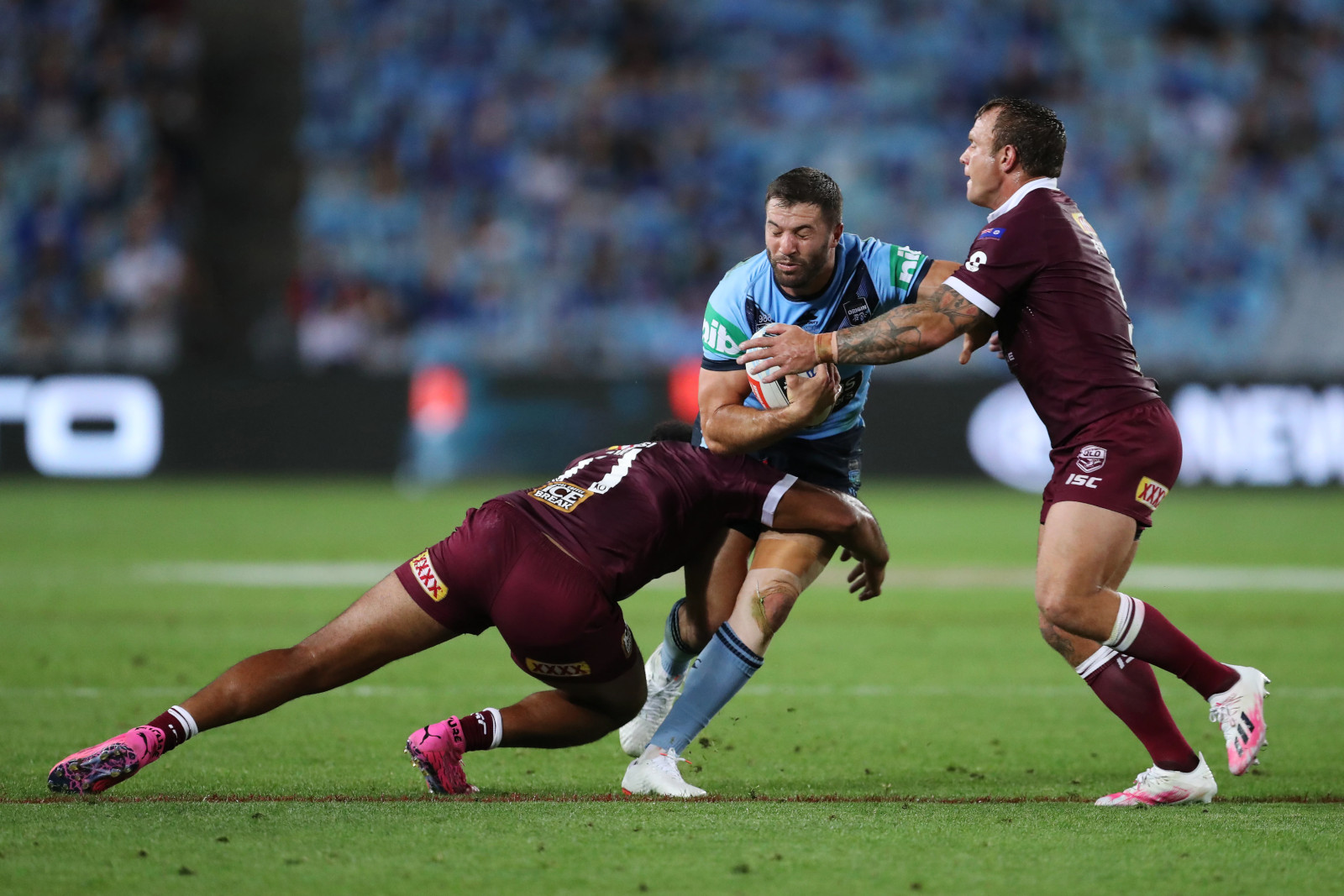 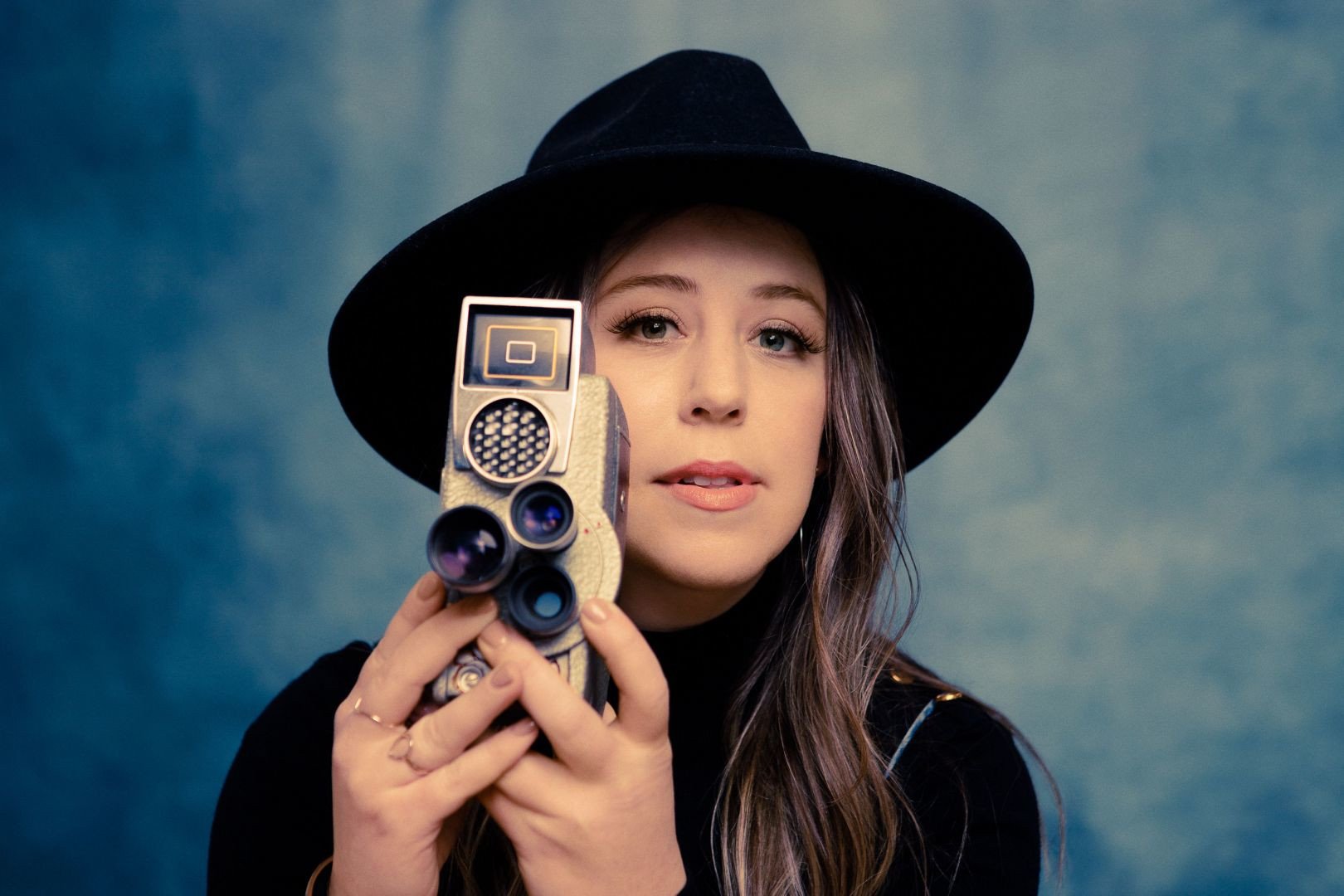