Thousands of Cubans took to the streets in a wave of demonstrations in Havana and at least 14 other cities throughout the Communist island, demanding an end to the 62-year dictatorship and protesting the lack of food and Covid-19 vaccines.

The protests are unprecedented in a country with tight police control and surveillance on dissidents, analysts say.

In a televised address on Sunday, President Miguel Díaz-Canel blamed the protests on the U.S., which he said seeks to economically strangle Cuba and bring about a social explosion.

“Revolutionaries to the street,” he said, asking government supporters to rally support and take back control of the streets. “The order for combat has been given,” he said. 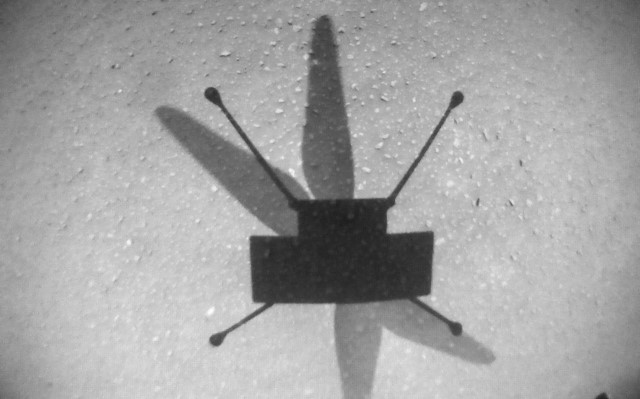 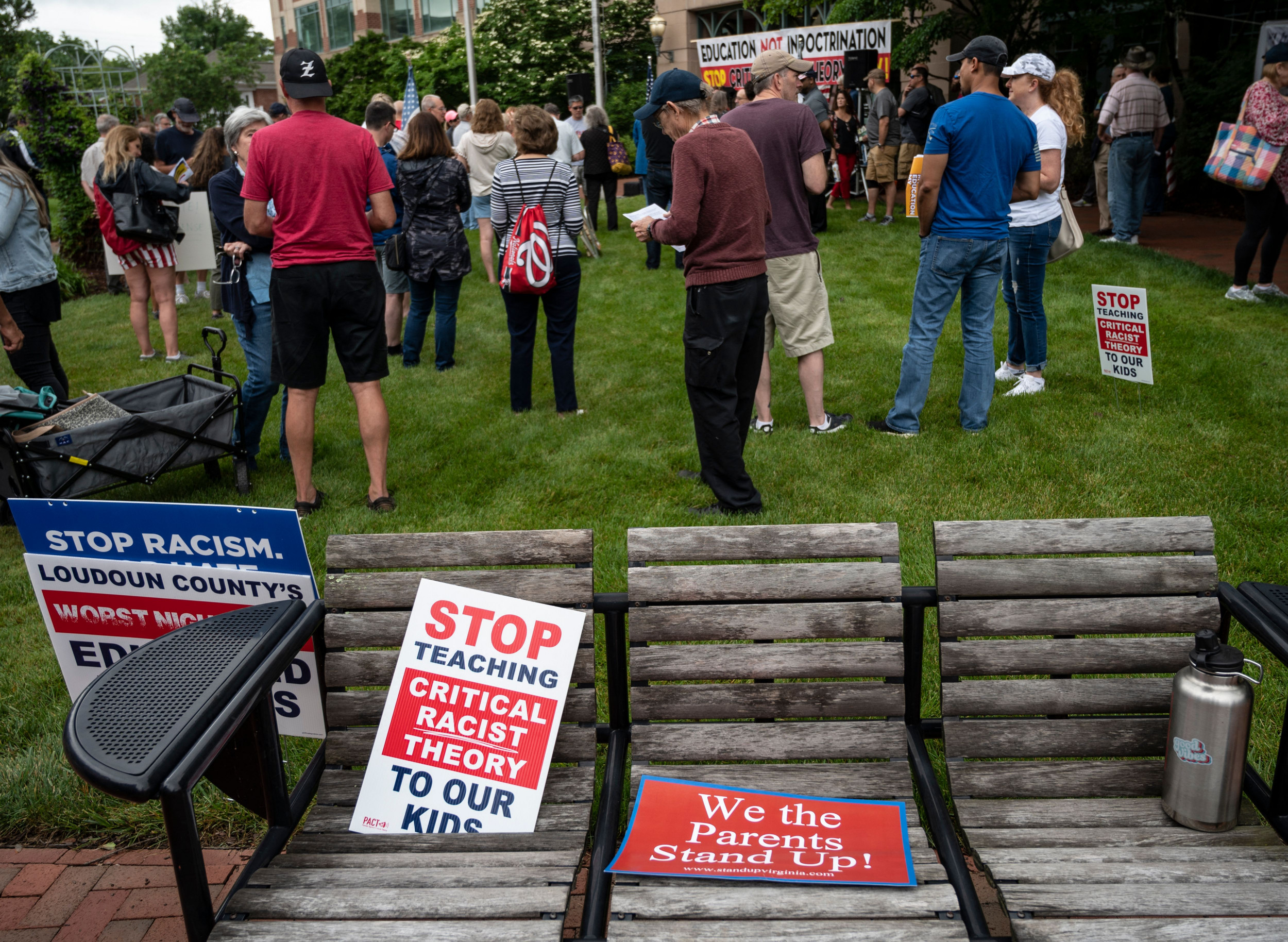