A total of 60 deaths have been confirmed as of Thursday morning, of those 35 have been identified.

Eighty people are unaccounted for.

On Wednesday, a powerful moment of silence and prayer was held for the victims of the collapse to mark the transition from a search and rescue to a recovery mission.

Search crews have been scouring the rubble for two weeks looking for signs of survivors. Since the morning of the collapse, none have been found.

“Nothing can bring back the lives we’ve lost. But we can and we will do everything in our power possible to identify all of the victims and to offer closure to the families in this time of unimaginable grief,” said Miami-Dade Mayor Daniella Levine Cava.

At midnight on Thursday, the search mission turned into one of recovery. Crews held a second moment of silence around the same time the building collapsed.

At one of the walls of hope, a crisis response team has placed markers representing some of the deceased.

“It is a gift for anyone who wants to write a message on these hearts of hope,” said coordinator Bonnie Fear.

The Miami-Dade Board of County Commissioners will address the Champlain Towers South tragedy during their meeting on Thursday.

Commissioners are expected to discuss a range of issues about the condo collapse, including the unified response from federal, state, and local governments, and how such a tragedy can be prevented in the future.

The mayor said victims of the catastrophe will be given a $5,000 check immediately to help with replacing valuable documents.

So far, $1.7 million dollars have been donated to Surfside’s disaster fund. 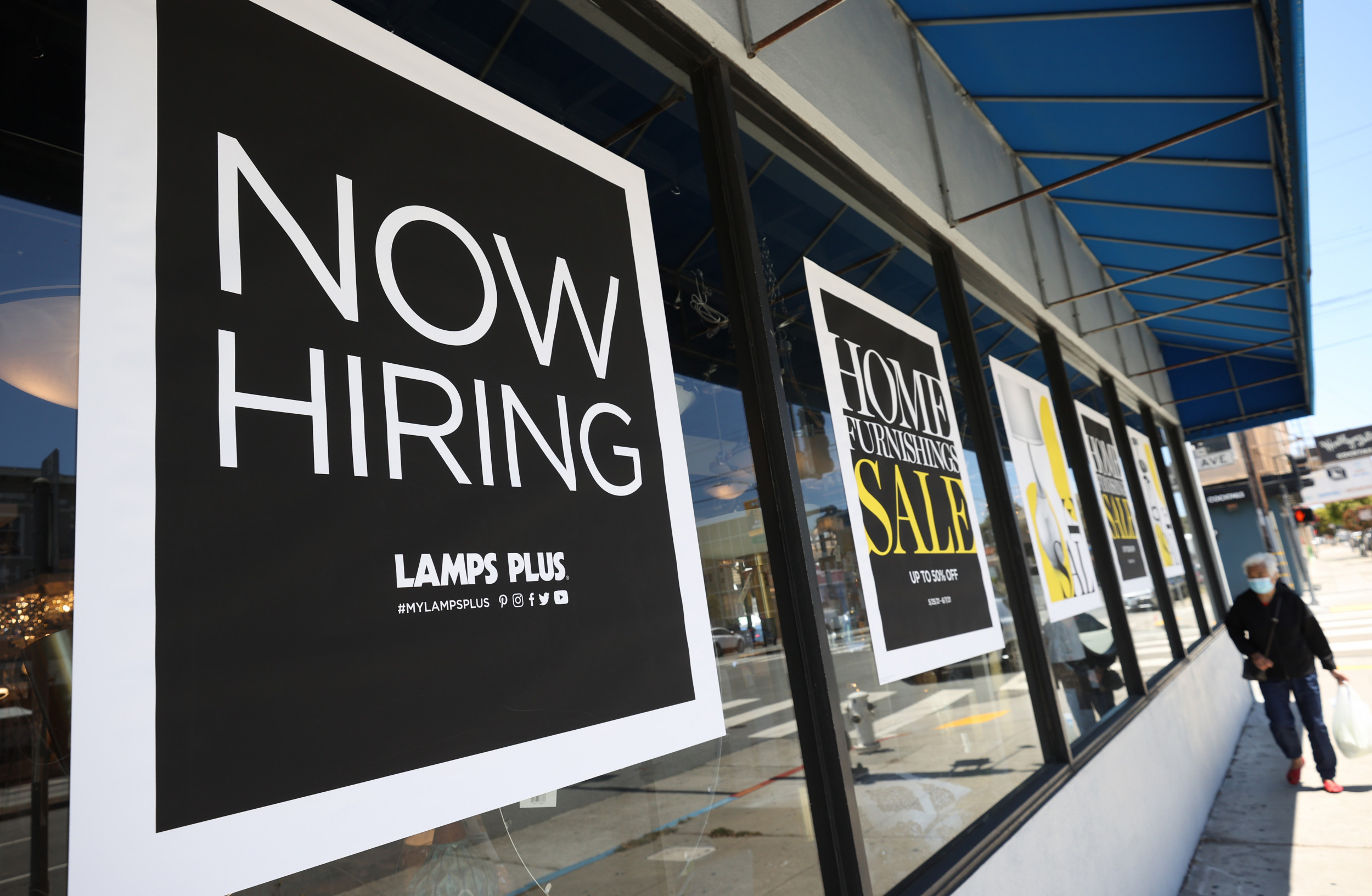 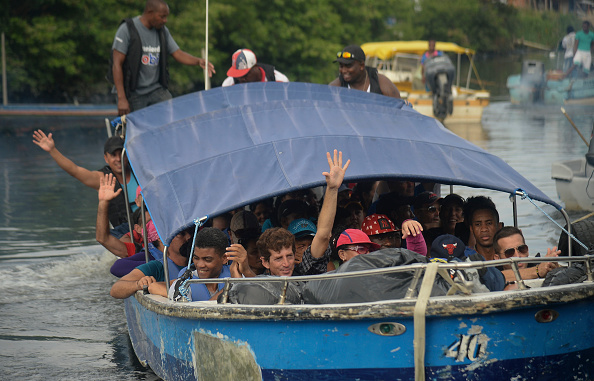 Cuban migration to Florida at its highest since Obama administration Postal Worker Shot At In Florida City; Suspect In Custody