Twitter went crazy last week when a rumor spread that Days of Our Lives might to kill off Abigail Devereaux Dimera.


While it has NOT been confirmed, Abigail wouldn’t be the first heroine to suffer an untimely demise. But is the wrath or Abby and Chabby fans worth the dramatic storyline?


Our TV Fanatics and avid Days of Our Lives fans, Jack and Christine, are here to tell us what they think of the rumor and debate if killing off the children of legacy characters is worth the backlash.


Do you think they’re really going to kill Abigail, and is killing off the adult child of two legacy characters good, bad, or just what happens in Salem?


Jack: Ugh. I am really hoping this rumor is false. I’m so tired of them killing off legacy characters! It’s uncreative, and in this case doubly so because they killed off Laura fairly recently. Could they not, please? We already had one Abby fake death, so we don’t need this.


Christine: Yes, I was thinking the same thing. Although I didn’t care for Laura, they’ve already done a fake Abby death. Do we really need another?


Given how many characters die and come back, is death ever real in Salem?


Jack: Only if it’s a character they think is a throwaway, like Serena or Paige. I’m half expecting random people to show up on Kristen’s island!


Christine: With so many Salemites having been dead at one time or another, viewers have no reason to believe it’s real and permanent.


Abby’s own father, Jack, was “dead” for many years before returning to Salem. Other “Salem dead” characters that are once again alive and well include Marlena, Hope, Steve, Roman. There’s probably more that I just can’t recall right now.


Have you had a favorite back from the dead story?


Jack: I liked when Roman came back from the dead. The John/Marlena/Roman story was one of my favorite classic triangles.


I also, to an extent, liked when Marlena was being held on an island by Orpheus because that was an interesting story. I wish that when they’d brought Orpheus’ children back as adults, it would have been written better and that they’d had more scenes with Marlena.


Christine: Yes, I think they really dropped the ball there. Having Orpheus’ kids feel a connection to Marlena could have been a compelling story.


I also liked Roman’s return because it brought so much upheaval. I remember the first time Marlena was “killed” and came back. She and John reuniting on the dock was very emotional.


Jack: Yes! Those older stories were all emotionally compelling. I think that it’s overdone now. Literally, everyone has been given Rolf’s magic shot or was really on an island.


Since Days does this kind of a story so often, has it lost its emotional punch? Do viewers just not believe that a character is really dead anymore?


Christine: It almost feels like every Days’ hero or heroine must be presumed dead at least once. It’s like a right of passage or something. But when they “kill” a character, I tend to just shrug my shoulders now because I know the odds are they’ll be back in a few months.


Jack: It really does seem that way, and I think viewers are mostly waiting to see when the character will come back. At least they didn’t kill off Philip!


Though the characters who are endlessly out of town with no good explanation as to why are almost as bad.


The frustrating thing is that if you read spoilers or news, you already know the character is not really dead by the time their death airs, and then having to sit through characters grieving for no reason is tedious.


Philip, Sarah, Hope, now Jack, and Jennifer are all off-screen or have been for extended periods of time. But is that better or worse than having them be “Salem dead”?


Jack: In some ways, it’s better because at least they CAN come back without a ridiculous explanation. But it’s annoying in the case of a character like Hope, who is conspicuously absent from her daughter’s pregnancy and her father’s presumed dementia. It makes no sense for the character not to be there.


Christine: Yes, Hope is one of the more annoying absences, but what’s the alternative. Do they kill off a legacy character, or do they just need to develop a better, more creative explanation for her absence?


Or, do they recast?


Jack: I would be happy with a recast, personally. Hope in limbo makes almost as much sense as when they did it with Bo, and he was “off chasing Stefano” while Stefano was in Salem!


But if they don’t want to recast, they at least need a more creative reason for her absence. Even mentioning that she visited Doug or Ciara off-screen or having a one-sided phone call would be better than her plane having mechanical trouble for the 15th time.


Christine: LOL! Very true. Yeah, I grew up watching Hope, but at this point, I might be okay with a recast. With Doug’s recent possession and Ciara having a baby, it doesn’t make any sense for Hope to not be in Salem.


Is there a character that’s dead that you think should stay dead?


Christine: For me, that character is Stefano. No one can replace Joseph Mascolo in that role. When he died, Stefano died with him. The show needs to let them both rest in peace.


Jack: I agree — Stefano should stay dead. As should Caroline Brady, sadly.


If the original actor died and the character was “theirs” for YEARS, it needs to stay that way out of respect for the actor.


I was also initially against Jack coming back from the dead because I felt like it made a mockery out of JJ’s original storyline, and his emotional problems due to Jack’s death were so well done.


Also, it would be weird after all these years if Isabella turned up alive, so I think they should leave that alone.


Circling back to Abigail, if neither Marci Miller nor Kate Mansi is available, would you prefer a third recast to Abigail being killed off?


Jack: Yes! They used to do this all the time. I recall there being three or four other actors playing Jack besides Matthew Ashford. And Kate Mansi is the second Abigail I remember since she replaced Ashley Benson. So why not just recast again?


Christine: Recasting is always a risk. Sometimes it flops, and sometimes it really works. Unfortunately, you just don’t know until they’re on screen.


But I agree that Abigail should be recast instead of killed off. If for no other reason than I’m tired of people just being “Salem dead.” They do it with far too many characters, but then they apparently really killed Adrienne and left us stuck with Bonnie. That was just cruel.


Jack: Yeah, that really was ridiculous! That’s one time where I would have preferred them to do some sort of “oops, it was actually Bonnie who was killed in the car crash” story. I usually dislike these doppelganger storylines, but I’d make an exception for that.


Christine: I think we all would if it meant we’d get rid of Bonnie for good!


Jack: Recasting is also risky because some fans won’t accept anyone but their favorite actor or actress.


Christine: True. But this is a soap, and soap fans need to be adaptable whether they like it or not because nothing stays the same for long.


Many actors, especially younger actors, want to spread their wings and try other roles. And if you don’t want your favorite character killed off, sometimes that means they’ll be recast. It’s just the way it works on soaps.


Jack: Exactly. I’m more open to recasts, but I watch Doctor Who, where the main character is recast every so often, so I’m used to it!


Christine: LOL! I like that comparison. But Abigail has turned into an interesting case where two actresses have been swapping the character back and forth for a while now. If we’ve grown to accept that, I think we can be open to a recast.


And the best thing about recasts is that even if they flop, it buys time to get the previous actor back while still moving the storyline forward.


So what do you think #Days fans? If Marci Miller and Kate Mansi are unavailable, would you prefer Abigail be killed off or recast?


Now hit that big, blue, SHOW COMMENSTS button down below and tell us who is your favorite Abigail, would you be okay with another recast, or are you just done with the character and want to move on! 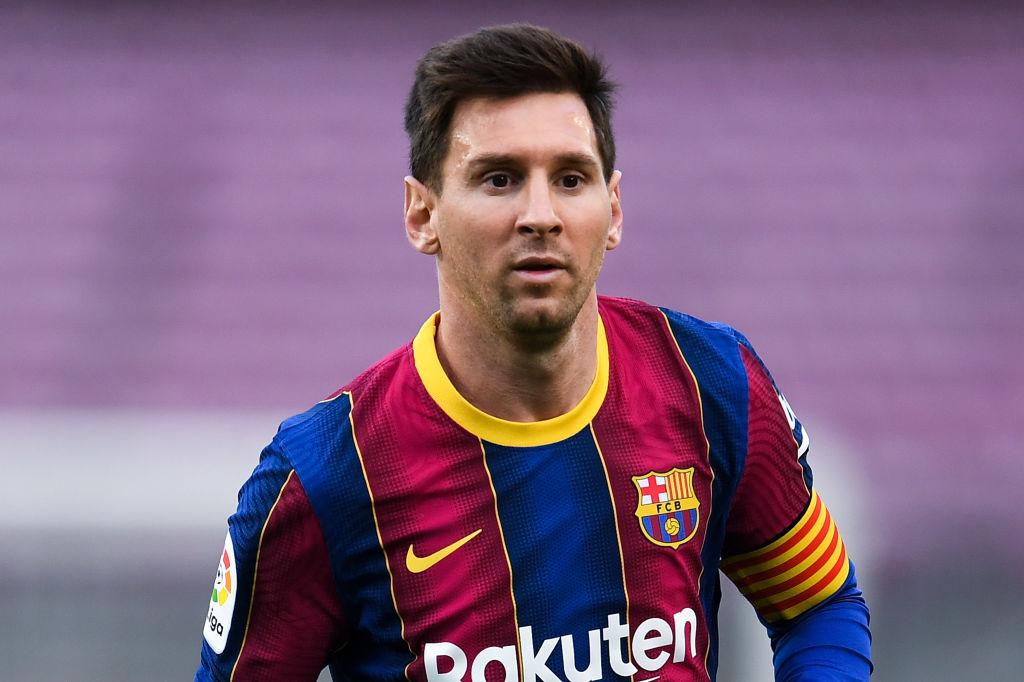 What to Watch: Evil, RuPaul’s Drag Race All Stars, In the Dark 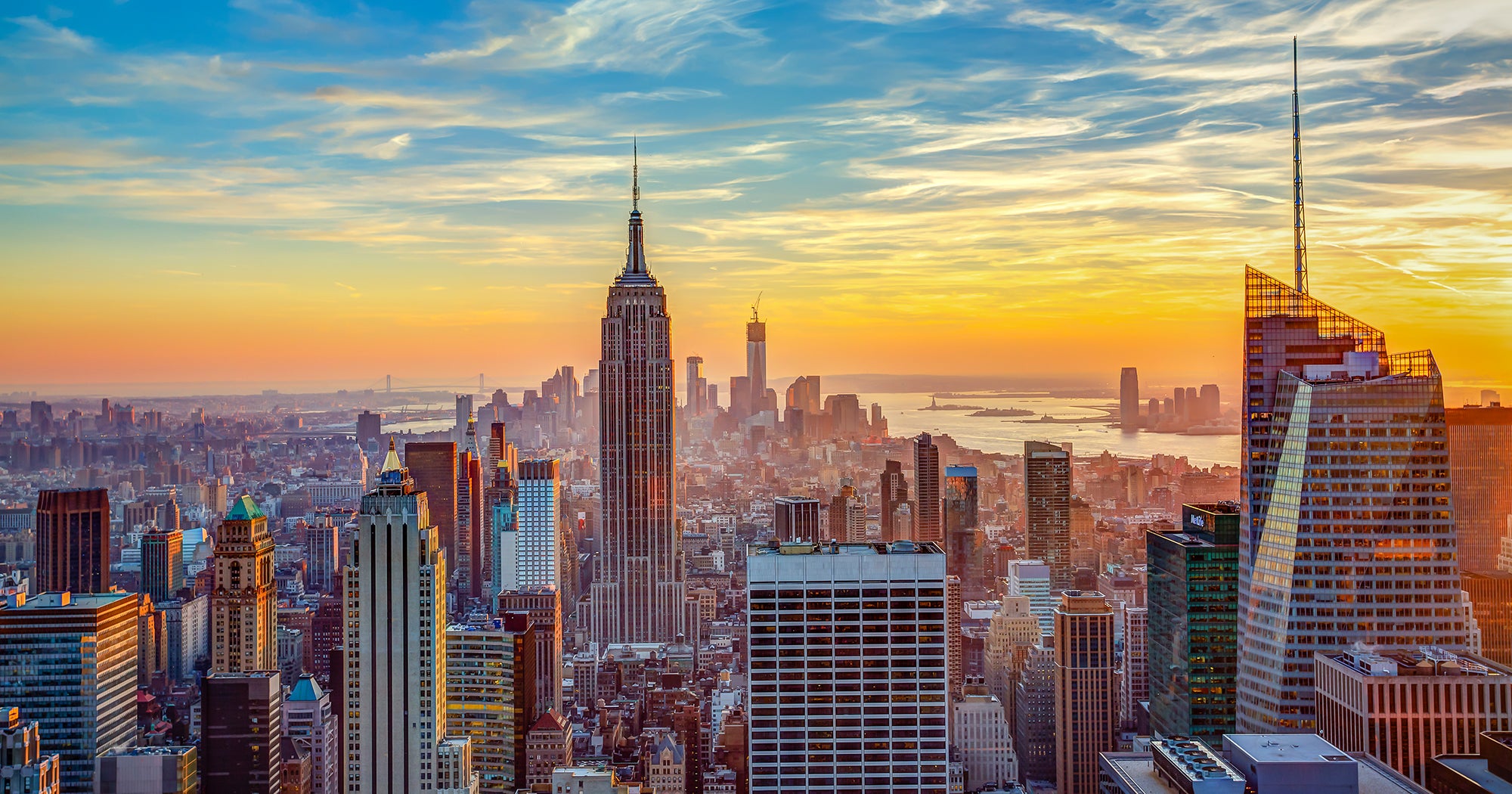 Want To Support Asian Americans In Fashion? Start In The Garment District 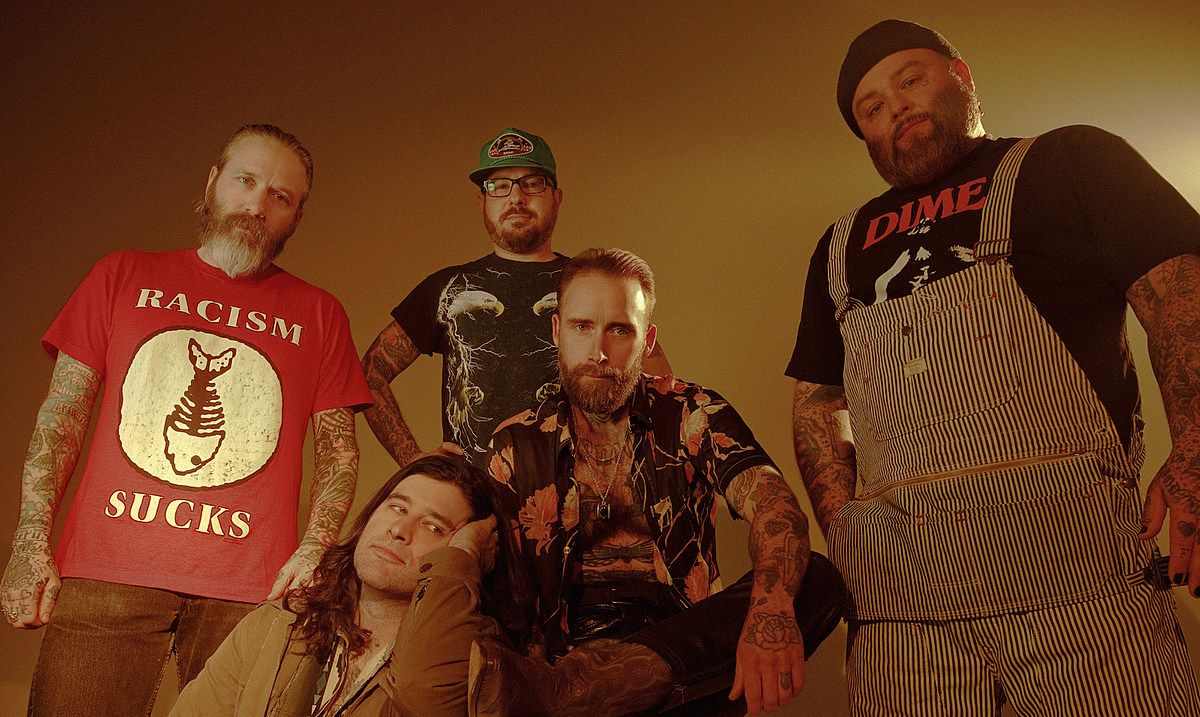