Loremasters, minstrels, tale-tellers, songblades—every adventuring party needs a bard. If there isn’t someone on your side fighting kobolds with a lute, what’s the point? I don’t know how a Dungeons & Dragons MMO has survived since 2013 without them, but the question will soon be moot, as bards are coming to Neverwinter in the game’s next big update.

I’ve been in love with the bard class ever since I learned there was a magic-using, music-playing know-it-all nipping at a D&D party’s heels, making every tavern visit horrible with their impromptu performances. Without bards, how would we know who to toss our coins to? Life would be a chaotic storm of aimless flying currency. I can only imagine the nightmare that is pre-bard Neverwinter, as I have not played in years and my memory isn’t great.

Neverwinter’s bard class has the lute and has the spells. Developer Cryptic Studios says the class will have one of the largest selections of spells and play styles in the game. When a bard reaches level 30 they can choose one of two roles, Songblades and Minstrels. Here are their descriptions, via the official press release:

So a choice between music healer or musical damage dealer. As long as there is music involved, everybody wins.

More info on the bard class and when it will be available will be released soon. In the meantime, Neverwinter is free to play on PC, PS4, and Xbox One in case you want to scout for premium concert locations ahead of time. 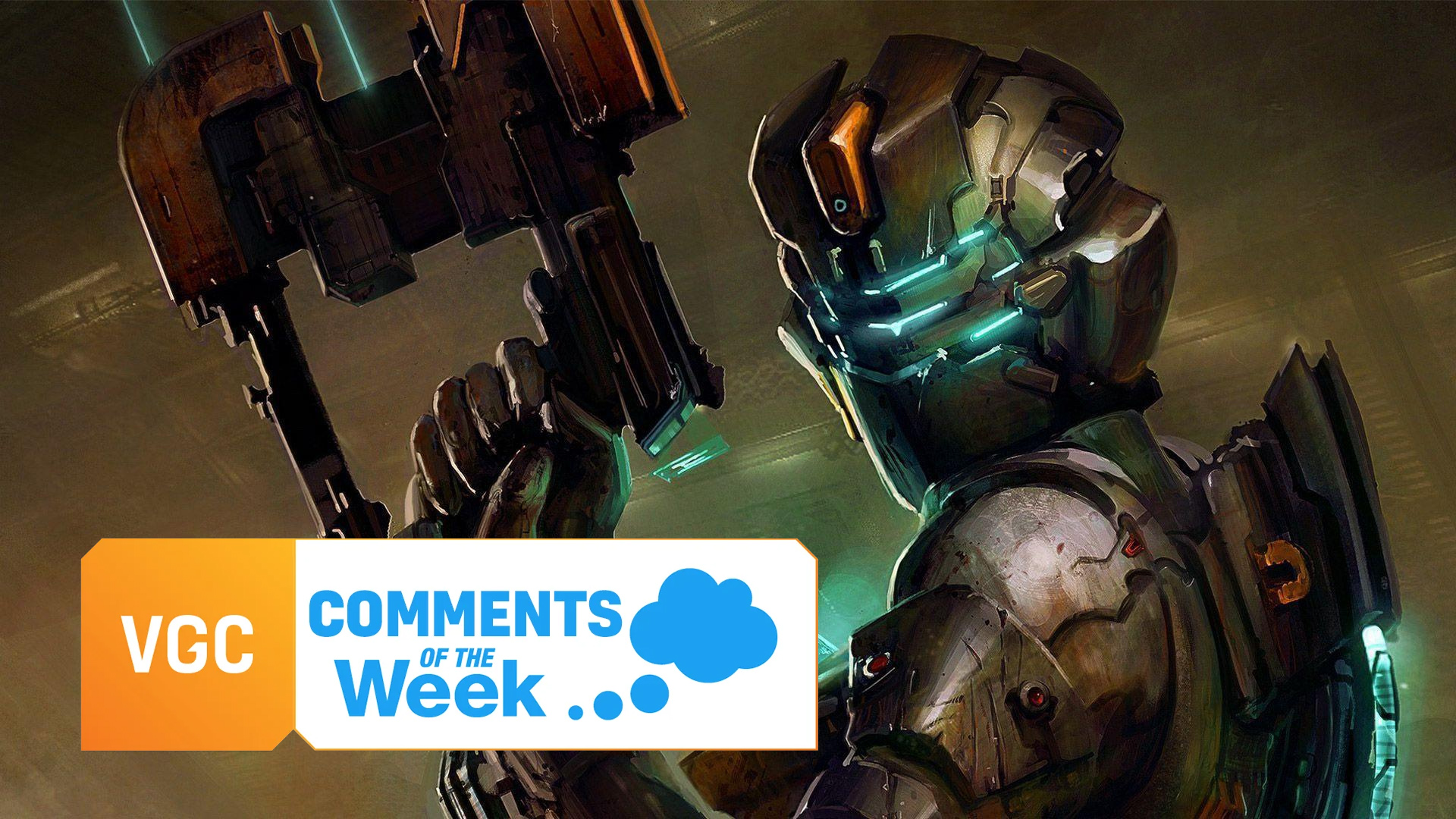 Comments of the Week: ‘Let Motive take as long as it needs for Dead Space’ | VGC

Game Studios Should Option The Rights to Game Design Documents 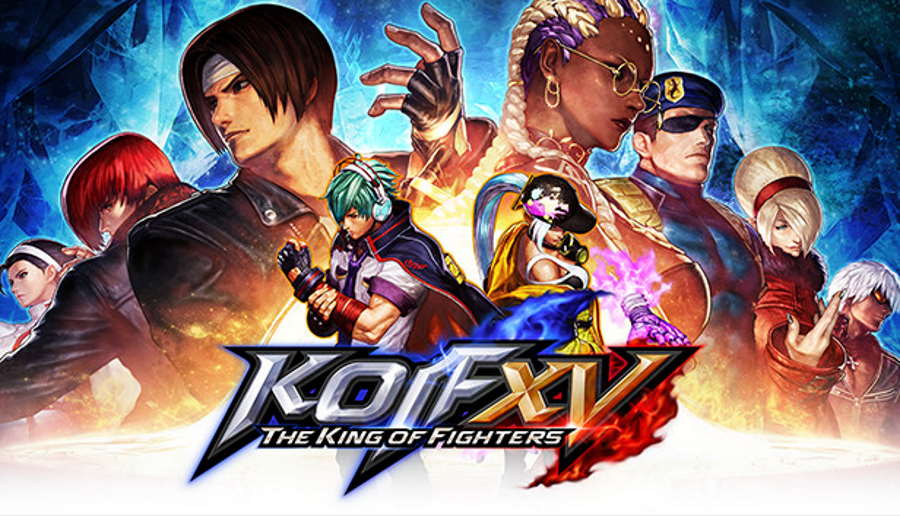 The King of Fighters XV Pre-Orders Now Available on PC