As a learned political observer, Jan-Werner Müller crosses many borders. He writes for the academy and the broader public. As a German teaching at Princeton University, he understands Europe and the US. He is at ease with data-minded social science, the history of ideas and political philosophy.

In What Is Populism? (2016), Müller gave a compelling account of a common but misunderstood label. With breadth of view go clarity and economy. His books are usually brisk and to the point. The latest, Democracy Rules, is about the shaken state of liberal democracy.

Anxieties on that score are hardly new. Hopes for democracy’s rapid spread to non-democracies dwindled soon after the cold war ended. Concern for its health grew amid backsliding in existing democracies (notably Brazil, India, Turkey) or in new democracies theoretically sheltered within the EU (Hungary, Poland).

The lure of “performance legitimacy” added a general worry. As exemplified by China, that is the undemocratic bargain in which illiberal, one-party control is put up with in return for broader prosperity and rising wellbeing. Its appeal stirs fears that there are other attractive norms on offer and that history may not be cheering liberal democracy on.

Against that background of worry, speculating on liberal democracy’s geopolitical chances or dwelling on recent failings in countries where it was always fragile or non-existent is, in a way, the easy task. Neither are Müller’s way. Instead, he looks hard at how liberal democracy is going wrong in its historic core, Europe and the US. To judge that rightly, he sensibly insists, we need to be clear about what is valuable in liberal democracy and how well we should reasonably expect it to work.

A first step is to separate fake from genuine democracy. Phoney democrats are typified by today’s rightwing populists. They pose as tribunes of “the people” against “the elites”, whereas they are in fact party-political “outs”, elite networkers from good universities and easy backgrounds, aiming to displace the “ins”.

Rightwing populism, Müller rightly judges, is not early 20th-century fascism reborn. Yet he warns against undue relief. Populists, on present showing, are not likely to overthrow democracy, he judges. But they exploit and corrode democracy.

Genuine democrats, by contrast, accept a “hard border” of principles, which populists flout. Müller stresses three: nobody may be denied standing as a free and equal citizen; neither “nation”, “people” nor “citizen” should be defined in racial or ethnic terms; and democracy requires losers, but losers, to recall a phrase of the 19th-century liberal philosopher John Stuart Mill, cannot be “blotted out”, silenced and forgotten as not speaking for “the people”. As a “loyal opposition” or government in waiting, they need a chance to be winners next time.

Democracy brings disagreement, dissent and, at the limit, disobedience. It is complex and messy

With fixed principles, however, comes fluid functioning, which brings in reasonable expectations. Democracy’s watchwords, Müller writes, are “liberty, equality, uncertainty”. Democracy brings disagreement, dissent and, at the limit, disobedience. It is complex and messy — too much for populists, who cannot cope with real democracy. They want an us-or-them argument, an unchanging, uniform “people’s will”, and winner-take-all solutions.

Müller sees the virtues of direct democracy but accepts that the representative kind, where voters send politicians in effect govern for them, is needed in complex societies with a high division of labour. Government in representative democracy must be open, responsive and callable to account, but not so intently or continually that it cannot function. In between government and citizen, accordingly, is needed “a critical infrastructure” of parties and media that criticises and mediates.

How these vital organs are failing forms the core of the book. Key examples include the ease of forming but the difficulty of financing and sustaining new small parties. These can break the smothering effect of big party alternation and answer the cry that voters are not heard. For the press’s part, social media spreads unchecked, unedited content. The collapse of local papers robs people of a watching eye on government action that touches them most directly on matters they know most about.

Having surveyed such flaws, Müller assesses recent academic work on how government might be made more “accessible, autonomous and assessable”. Ideas canvassed include universal vouchers for making campaign donations, picking certain officeholders by lot and advisory citizens’ assemblies, as tried with some success nationally in France and Ireland.

Ideas of this kind, it might be thought, would appeal mainly to good-government types who could make any democracy flourish if only there were more of them. Müller himself recognises that more is amiss than corrupted institutions or rusty procedures. He stresses to begin with, only to leave aside, three underlying threats: unacceptable economic inequality and a double “secession” from shared civic life: at the top, by the rich and well connected (who can insulate themselves from common demands and pay privately when social provision falls short); and, at the bottom, by the poor and disconnected (who are too overrun by daily life for political engagement).

His parting advice is that democrats must be ready to resist anti-democrats, with illiberal or undemocratic means if needed

Those hard-eyed, quasi-Marxist thoughts are not entirely forgotten, however. Müller ties society and politics back together at the end. If social inequity together with the secession of rich and poor are to be addressed democratically, not by force or violence, then argument and procedure are the only ways. So Müller, the democrat, insists. Polarisation and tribalism, similarly, are created by politics and can be undone by politics. Better regulated parties and press are still the best way to “mobilise those at the bottom and push back against those at the top”.

That sounds like sending cavalry to face tanks but Democracy Rules closes with a guarded hope and a wise counsel. Little poll evidence suggests that those aggrieved within democracy in Europe or the US want to replace democracy. That said, with democracy’s historic capacity for self-harm in mind, his parting advice is that democrats must be ready to resist anti-democrats, with illiberal or undemocratic means if needed.

Müller is lucid, passionate and unashamedly parti pris. The variety of ideas, range of topics and rich factual material make the thread at times hard to follow. This fine but crowded essay could, oddly, have been longer. But the underlying message is seldom in doubt. Democracy worth the name, Müller is telling us in effect, has to be open and liberal, and liberalism, if it is not to wreck itself, must be social-minded and democratic.

Edmund Fawcett is the author of ‘Conservatism: The Fight for a Tradition’, published by Princeton 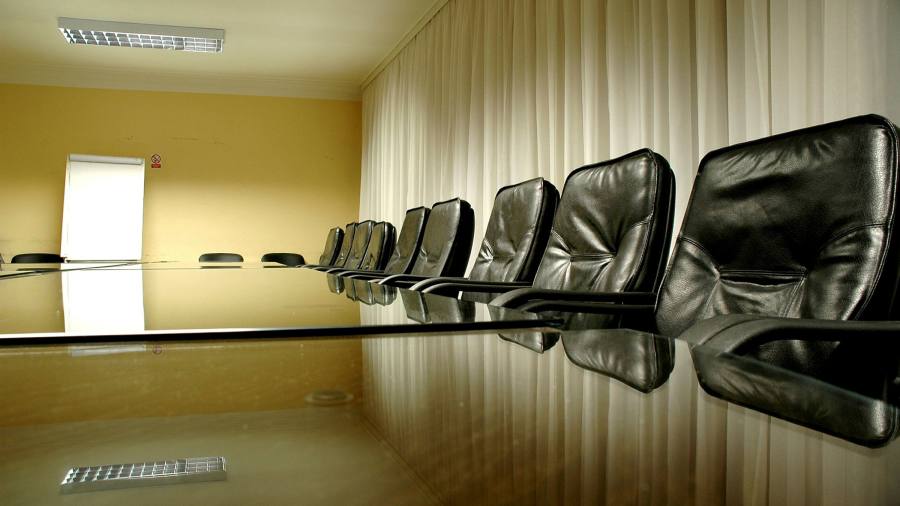 Women take half of new UK board seats 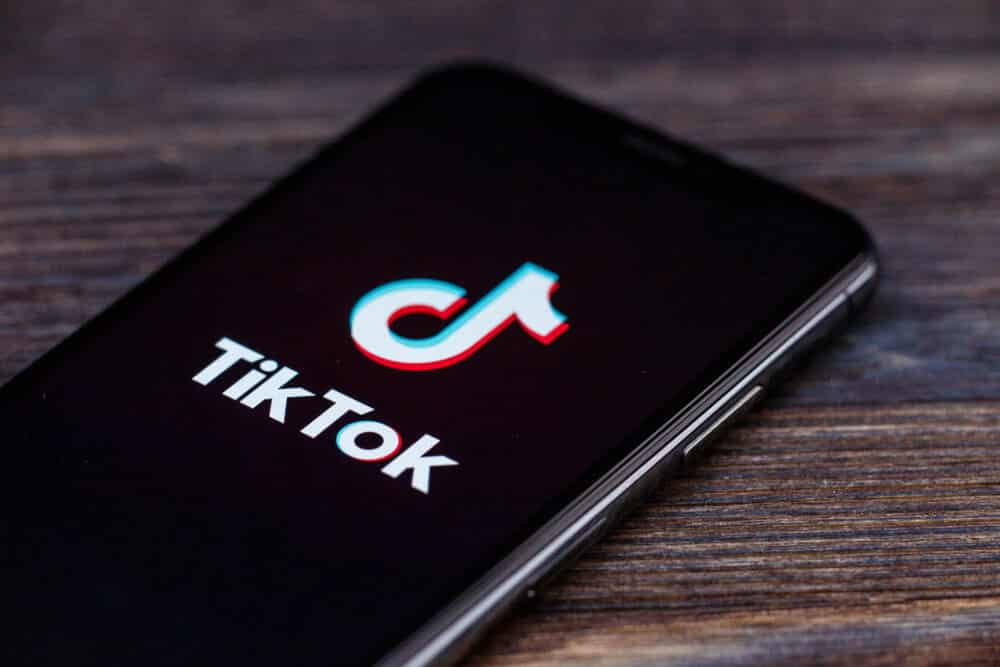