CAPE TOWN, South Africa—The funeral began at 10 a.m. under a thick blanket of cloud and drizzle, as black-clad mourners filed into the cathedral and past the simple wooden casket of Archbishop Desmond Tutu. One by one, speakers climbed the pulpit at St. George’s, where the diminutive cleric spent decades preaching against the racial injustice of South Africa’s apartheid government. By midday, as the choir concluded with “Behold Our Great High Priest,” sunlight had burned through the fog, glinting through stained-glass windows and revealing this city’s iconic Table Mountain.

It was a meteorological metaphor that would have delighted Mr. Tutu, the charismatic cleric who won the 1984 Nobel Peace Prize for his global campaign to end the country’s racist policies and is credited with coining the term “Rainbow Nation” to describe the optimism of South Africa’s transition to a multiracial democracy.

Mr. Tutu, who died on Dec. 26 at age 90, later became a moral compass for a nation struggling to navigate the political ravages and social inequalities of the postapartheid era.

Hundreds of mourners had gathered for days ahead of Saturday’s service in St. George’s, the oldest Anglican church in Southern Africa, which Mr. Tutu mobilized into a refuge for resistance against white-minority rule during the 1980s. The number of attendees in the cathedral—who included Mr. Tutu’s widow, Leah, and four children—was restricted to 100 because of Covid-19 regulations.

a former union leader and antiapartheid campaigner, delivered the eulogy, saying Mr. Tutu’s message of peaceful coexistence was as vital to the country’s future as during the tumultuous transition to democracy, when it helped prevent mass bloodshed.

The death of Mr. Tutu, who also played a crucial postapartheid role as head of the country’s Truth and Reconciliation Commission, marks the passing of the last of South Africa’s top antiapartheid leaders. It comes as Africa’s most developed economy faces rising challenges: a weakening economy pummeled by repeated waves of Covid-19, continued racial tensions and infighting in the ruling African National Congress, once led by

Nearly 30 years after the collapse of white-minority rule, nearly two-thirds of Black South Africans, who make up around 80% of the country’s population, live in poverty, according to the national statistics office.

In recent years, Mr. Tutu repeatedly criticized the ANC, in power since 1994, for mismanagement and corruption, joining nationwide protests in 2017 against former President

Mr. Zuma, who was replaced by Mr. Ramaphosa in 2018, was jailed for refusing to attend an inquiry into corruption during his presidency.

Frank Chikane, a veteran ANC figure and clergyman, said the archbishop’s death was a moment to take stock of the failures of South Africa’s postapartheid politics.

“As we celebrate his life, we need to actually remember that where we are is not where we thought we would be when we fought for our liberation,” he said.

That view was echoed by the small crowds gathered at Grand Parade—where Mr. Tutu stood with Mr. Mandela in 1990 during his friend’s first speech after 27 years of imprisonment—to watch the service on a large screen.

“He was a man who brought us together,” said Nolene Thomas, an unemployed 43-year-old from the city’s outskirts. “I think we need to pause and reflect and hear his message again. So it doesn’t fade.”

Known affectionately to South Africans as “the Arch,” Mr. Tutu had requested a funeral ceremony without lavish expense. The only flowers in the cathedral were a bouquet of carnations from his family. Well-wishers from across South Africa have filed past his unvarnished wooden coffin, which has lain in state at St. George’s since Thursday. One local priest said public access to the coffin had to be extended, “for fear there might be a stampede.”

The low-key funeral came after a week of national mourning. Church bells have rung at noon across the country each day and flags have flown at half-staff. The archbishop’s beloved national cricket team wore black arm bands in the first test match against India. Table Mountain was lit up in purple—the color of the archbishop’s vestments—in his honor.

South African analyst Lukhanyo Vangqa tweeted that the symbolism and the simplicity of Mr. Tutu’s coffin was a “powerful rebuke” to the governing ANC and its “emergent culture of opulence and decadence.”

Mr. Ramaphosa won elections last year on a pledge to end government corruption, but is now battling what he calls “a choreographed campaign” from rival factions in the ANC.

Senior party officials who support Mr. Zuma are openly challenging the president’s economic agenda, centered around attracting foreign investment after five years of declines in per capita gross domestic product. Some are backing populist economic policies, such as using the central bank to fund infrastructure projects.

Unlike emerging markets that have used the past decade to reduce inequalities and expand their middle classes, South Africa entered the pandemic from a weak position that has been exacerbated by lockdowns and travel bans.

In Cape Town on Sunday, residents said Mr. Tutu’s message was more necessary than ever. In retirement, he continued to campaign for social justice, expanding his efforts to HIV/AIDS, LGBT rights and climate change, again challenging the church and political authorities even as he battled cancer.

“He was very humble, he did what he did for the country…For the guys now, its all about power,” said Celiwe Tsele, a 41-year-old bank worker who came to pay her respects.

After the service, Mr. Tutu’s ashes will be interred behind the pulpit at St. George’s. His daughter said the outpouring of love for her father had “warmed the cockles of our hearts.”

“Because we shared him with the world, you share part of the love you held for him with us,” she said.

Write to Joe Parkinson at joe.parkinson@wsj.com

'We accomplished it for 22': How Utah football united through the grief of two players' deaths 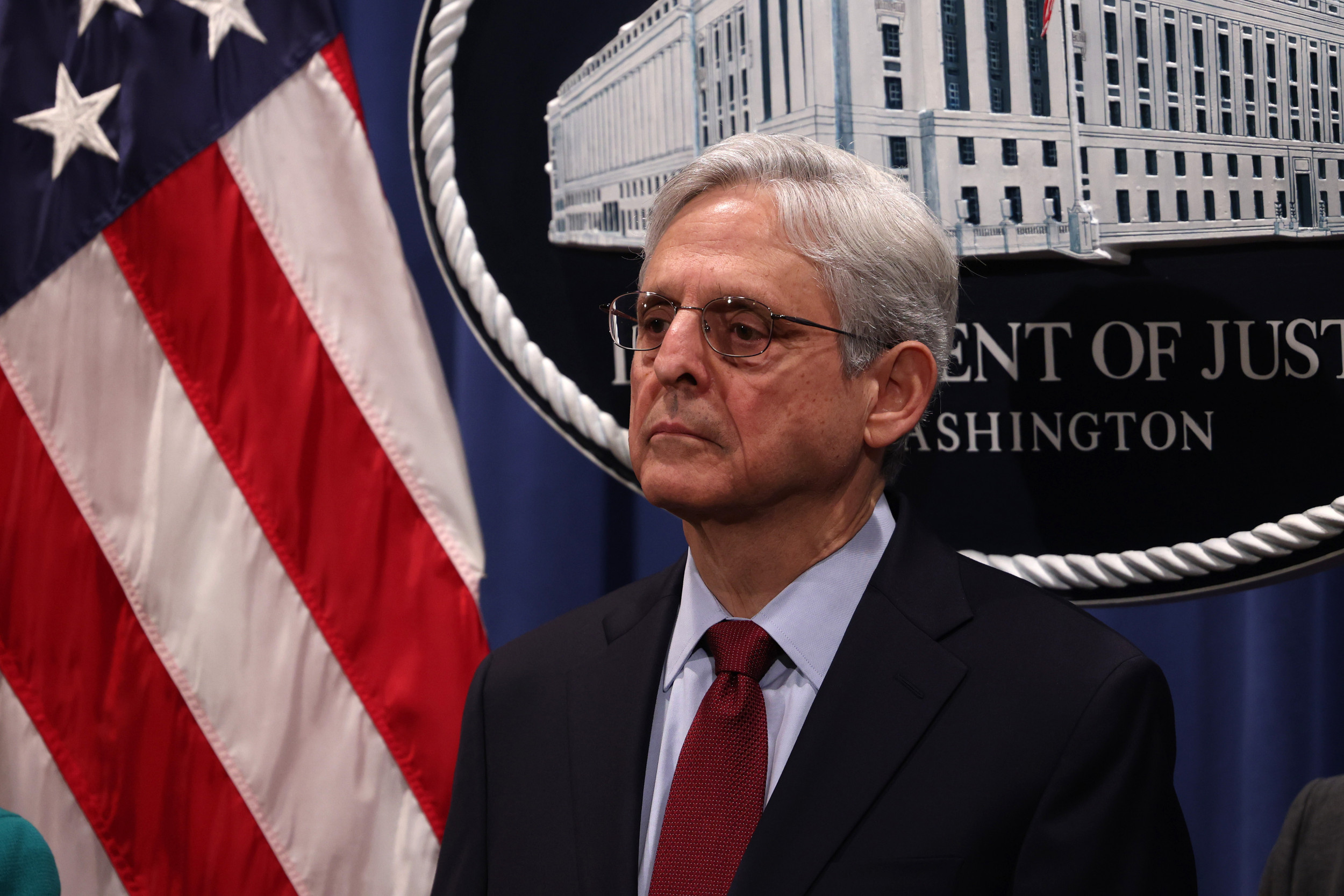