Loki episode five “Journey Into Mystery” is probably the best episode of the series. The multiple Lokis were absolutely amazing. But there were a bunch of “blink-and-you’ll-miss-it” Easter eggs in the episode. And that is where the real gold comes from. One thing that we would have loved to see in Loki, however brief, is a moment of connection between Loki (Tom Hiddleston) & Thor (Chris Hemsworth).

Their relationship was definitely one of the most important parts of the first three Thor movies. (We’ll even say it. It was one of the few good things about Thor: The Dark World.) Well, without us knowing, it looks like Chris Hemsworth appeared in one of the Easter eggs in “Journey Into Mystery” when we weren’t looking. Or, well, when we blinked and missed it while watching.

So just what happened? How did Chris Hemsworth return as Thor in Loki without us knowing? Let’s dive in and share everything that we know about this little cameo for the character.

So there’s a universe in the Marvel Comics multiverse where all the superheroes are animals. Pretty sure it’s Spider-Ham’s universe. Anyway, in that universe, Thor exists, but he’s a Frog. Maybe that’s the same universe where meme god Alligator Loki comes from? Either way, Frog Thor exists in the Marvel Cinematic Universe and we’re definitely fine with that statement.

Naturally, of course, Frog Thor is voiced by the actual Thor, Chris Hemsworth. Granted, all he did was scream, but, yeah, Hemsworth did it for Loki. Speaking with For All Nerds, Loki director Kate Herron said, “We recorded Chris Hemsworth for that, by the way. We recorded him for that. His voice going ‘Ahhh!’ That’s a whole new recording. Not recycled. He recorded that.”

Frog Thor can be seen in Kid Loki’s (Jack Veal) lair. This child Loki is the King of the Void where all pruned realities and people and things from the Sacred Timeline end up. Frog Thor can be seen in a glass jar amongst the lair, trying to get out. Considering that Kid Loki killed his Thor . . . maybe keeping Frog Thor trapped in a specimen jar is not that much of a surprise. Maybe it was a favor to Alligator Loki? 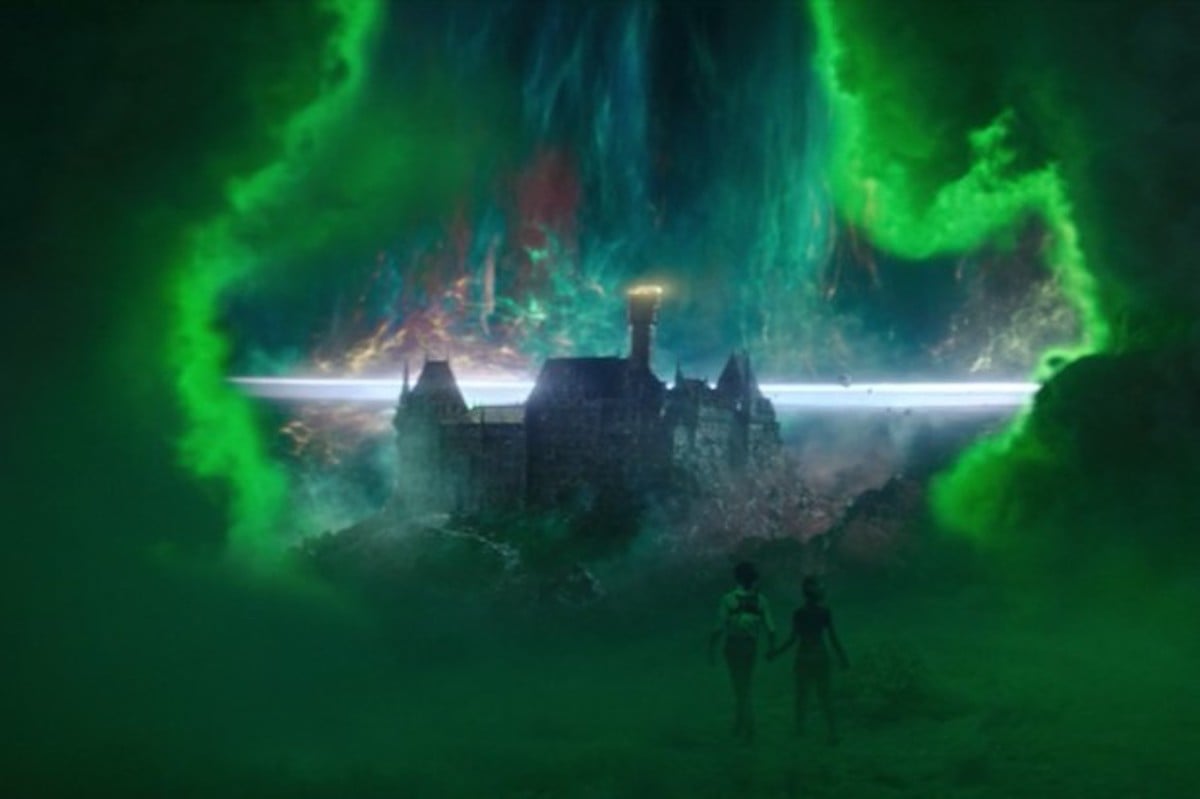 Where did all these Marvel Easter eggs come from?

In addition to Frog Thor, we’ve seen the Thanos-copter and Yellow Jacket’s head. But where did they come up with all the Easter eggs for the Void? According to head writer, Michael Waldron, all of the Easter eggs were the doing of Herron. He said to EW that they made the Easter eggs a team effort between the pair of them.

“There were a few I wrote in there. I think that I was probably more focused on, ‘All right, how the hell do we make Alioth make sense?’ [Laughs] But yeah, it was kind of a team effort getting that stuff in there. Like the Thanos-copter, that was the production team. They did an amazing job really making the episode a treat for fans in that way,” Waldron said.

Given that the sixth episode will probably give birth to a new multiverse or something, we’re curious to see if there will be any further Easter eggs in the finale as Loki & Sylvie (Sophia Di Martino) head to confront whoever is in that castle past the Void at the end of time. Though, well, we’re hoping that Mobius (Owen Wilson) is going to kick some serious butt in the TVA.

What do you think about Frog Thor? Do you think Chris Hemsworth should voice the character again? Maybe he should appear as Frog Thor in What If…? Let us know your thoughts in the comments down below! 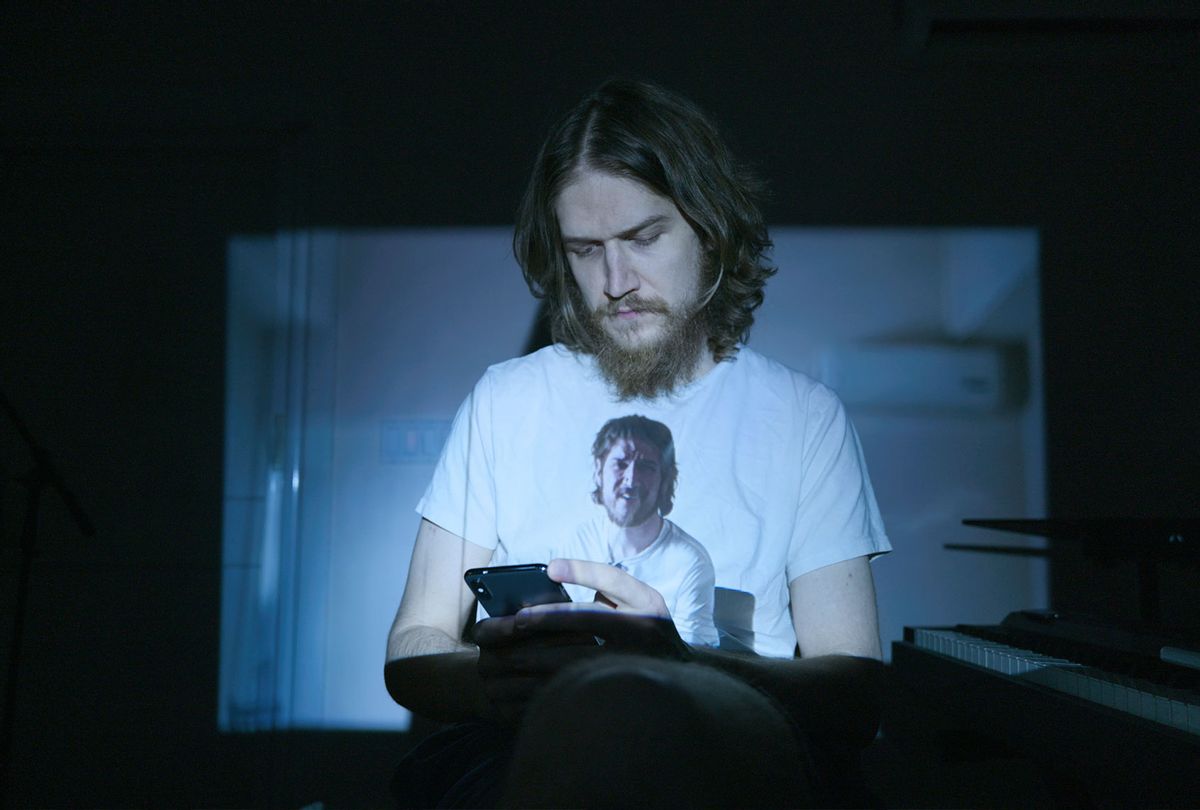 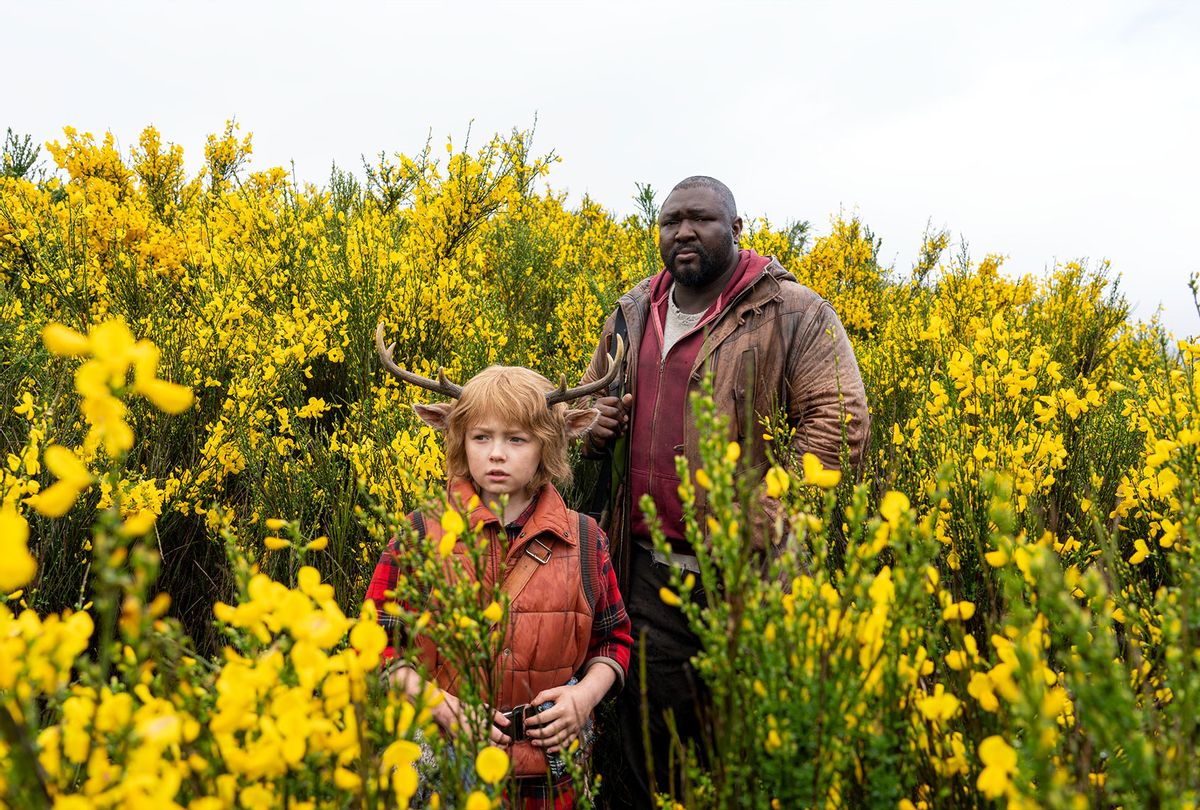 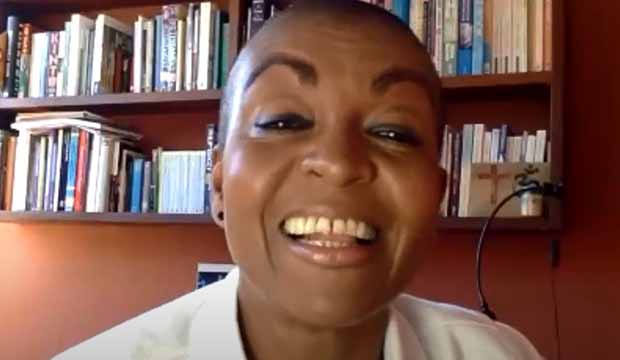 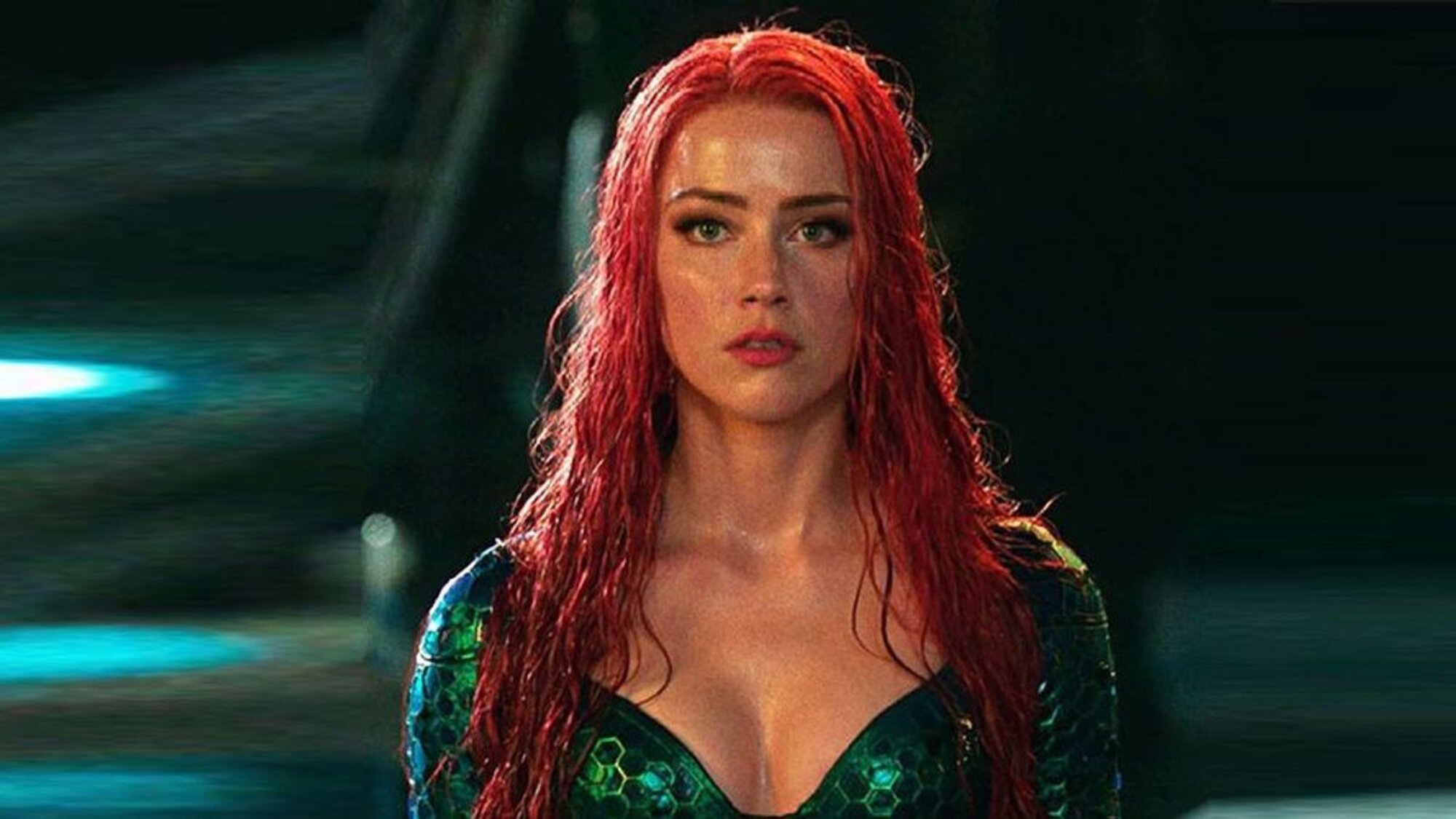 ‘Aquaman 2’: Will Amber Heard still be cast in her original role? – Film Daily