Did anyone ask for it? Absolutely not – but with this cast, we’re actually not too mad about it. Disney’s The Haunted Mansion was first released in 2003 starring the iconic comedian Eddie Murphy, but it’s based on their classic theme park ride. It’s clear the movie was a hit due to Eddie Murphy’s hilarious performance, so it’s difficult to imagine a successful reboot without him.

Well, despite having all odds against them, Disney has picked a stellar cast. With stars like Tiffany Haddish and Lakeith Stanfield, The Haunted Mansion reboot might be able to live up to its predecessor. Take a look at the new cast of The Haunted Mansion and what to expect from Disney’s latest reboot addition.

Tiffany Haddish and Lakeith Stanfield are in talks to star in Disney’s reboot of the 2003 spooky comedy film. Haddish is known for her humorous performances in raunchy comedies such as Girls Trip and Like a Boss, but she isn’t new to the world of family-friendly content. Haddish has also starred in top-rated kid’s movies like The Secret Life of Pets and The Lego Movie 2.

Meanwhile, Lakeith Stanfield will be venturing into the world of PG ratings. However, the Oscar-nominated actor is more than certified for the role. The actor is known for his impressive performances in films such as Selma, Sorry to Bother You, and Short Term 12. However, Stanfield continues to prove his comedic prowess in the hit FX series Atlanta.

Justin Simien is set to direct the upcoming reboot and we’re thrilled considering his previous work. Simien is known for writing and directing the poignant comedy movie & series Dear White People. Additionally, Parks and Recreation screenwriter Katie Dippold will be in charge of The Haunted Mansion’s screenplay. Dippold has also worked on the Ghostbuster’s 2016 reboot and the 2013 comedy The Heat. 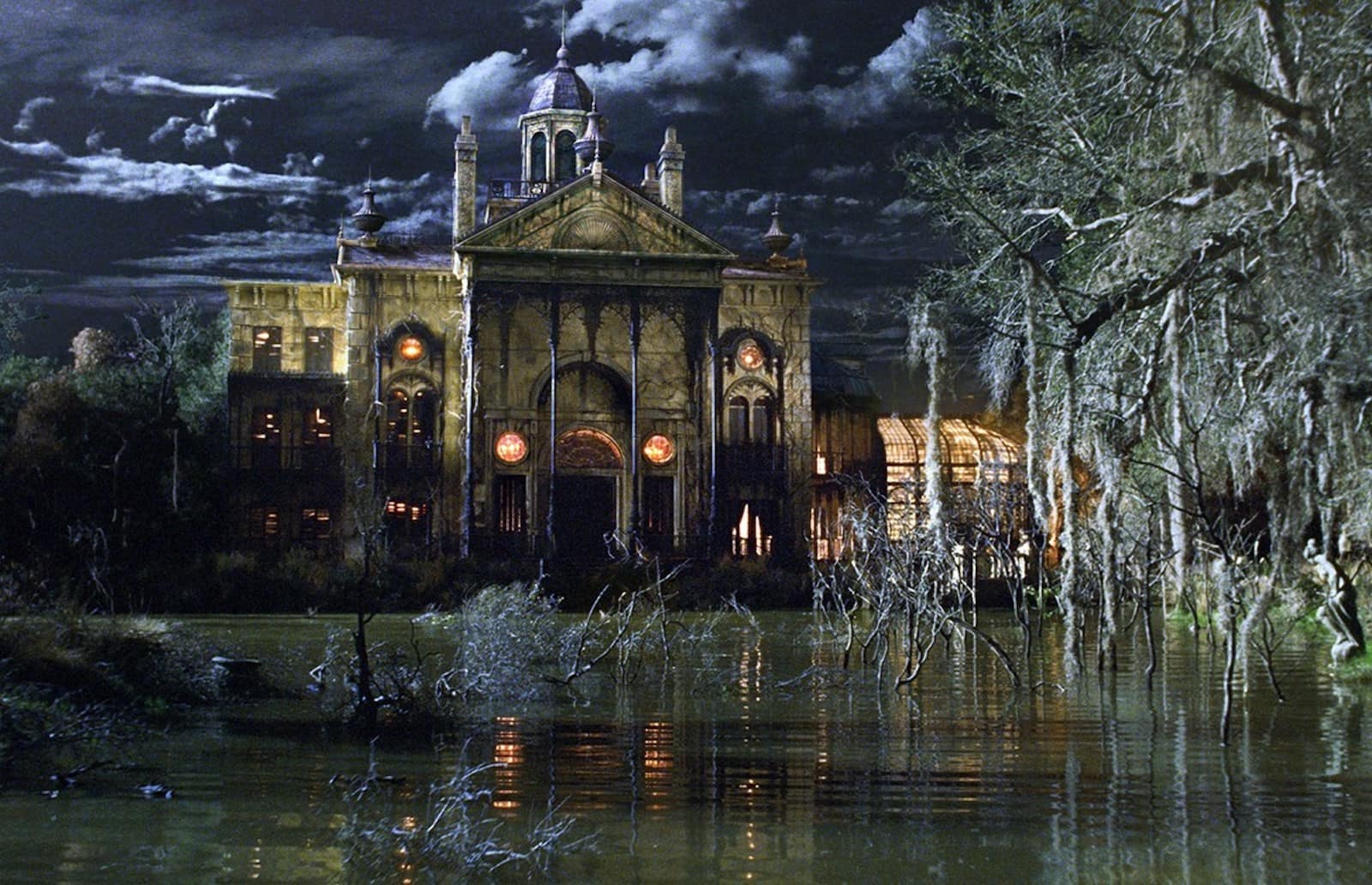 Instead of following the usual remake route of just going scene for scene, the upcoming film has an entirely different storyline. Empire revealed that The Haunted Mansion will still follow a family that is moving into the iconic mansion.

However, Stanfield will play a widower who once believed in the supernatural but has become a cynical tour guide in New Orleans’s French Quarter. Haddish will play a psychic hired to communicate with the dead.

Director Justin Simien is set to begin filming this autumn in New Orleans. Due to being fairly early in the process, no estimated release date has been revealed. Also, while the 2003 original was also filmed in New Orleans, it’s been detailed that the two movies will not be connected. 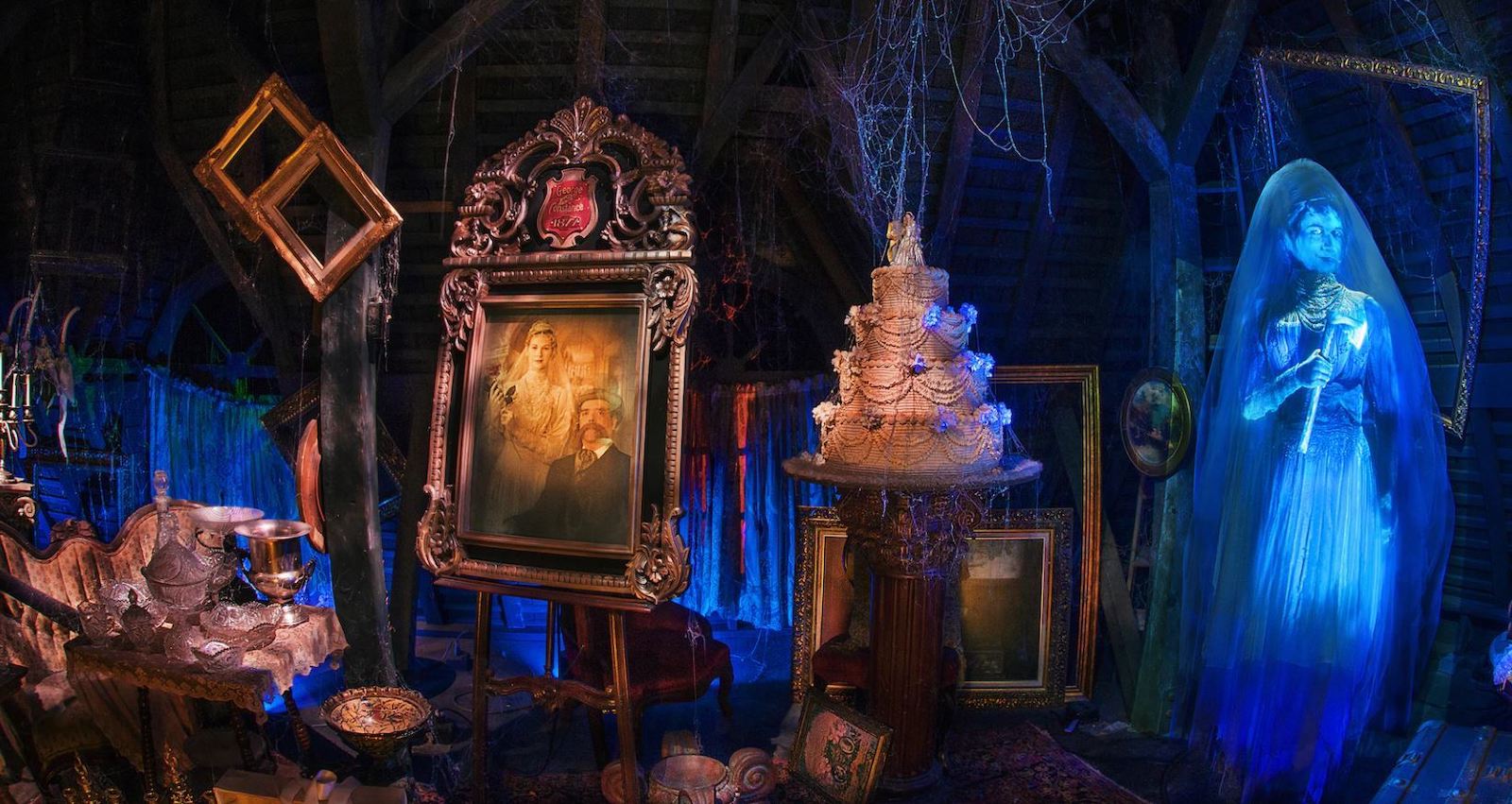 Similar to the new Jungle Cruise movie which is set to release this weekend, The Haunted Mansion was also a movie based on a Disney attraction. The spooky Disney ride was first opened way back in 1969 with its iconic “doom buggy” which takes park-goers on a haunted ride through a ghost-filled mansion.

The Haunted Mansion scary attraction is so popular, you can find the ride at practically every Disneyland location including Tokyo Disneyland, Disneyland Park Paris, and Hong Kong Disneyland.

Also not widely known is the fact that The Pirates of the Caribbean was a ride long before Johnny Depp performed the drunkard pirate Jack Sparrow. The pirate-themed boat ride first opened in 1973, while the movie wasn’t released until 2000. It was first designed to be a walk-through wax museum, but with the success of the boat ride concept of It’s a Small World, they favorably followed the water adventure route.

What do you think about the upcoming reboot of The Haunted Mansion? Can the cast save this Disney remake from failing? Let us know in the comments below! 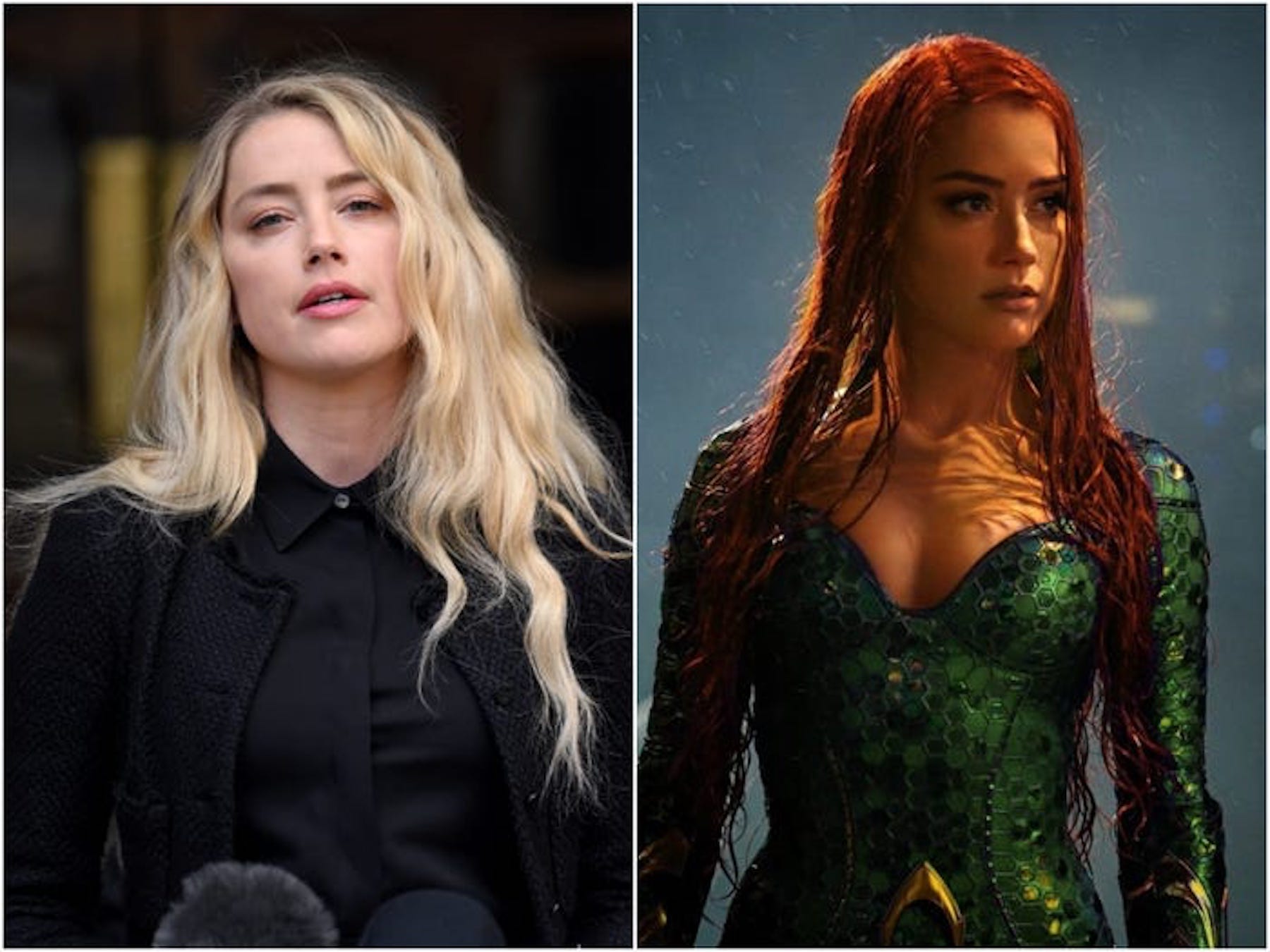 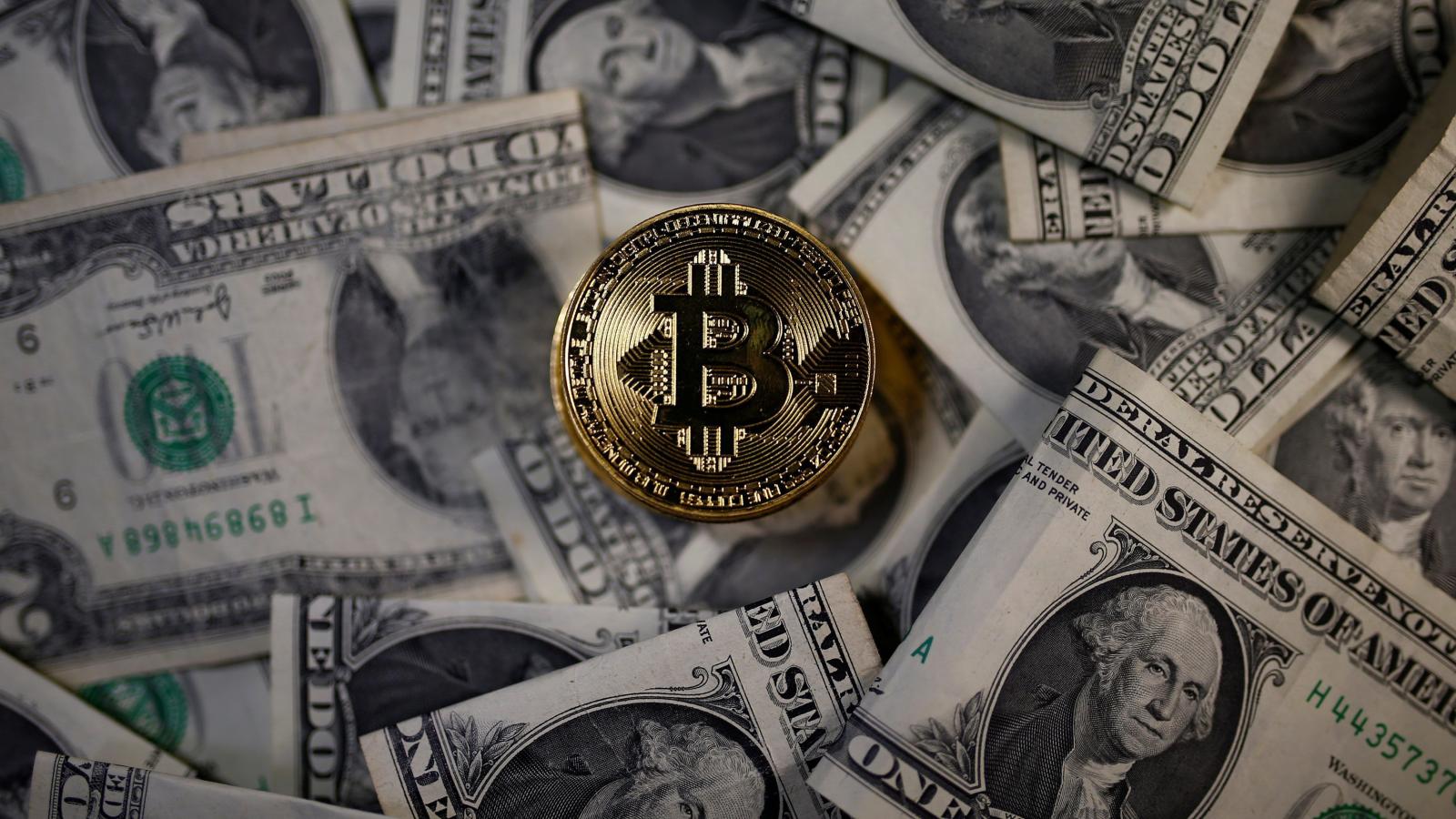 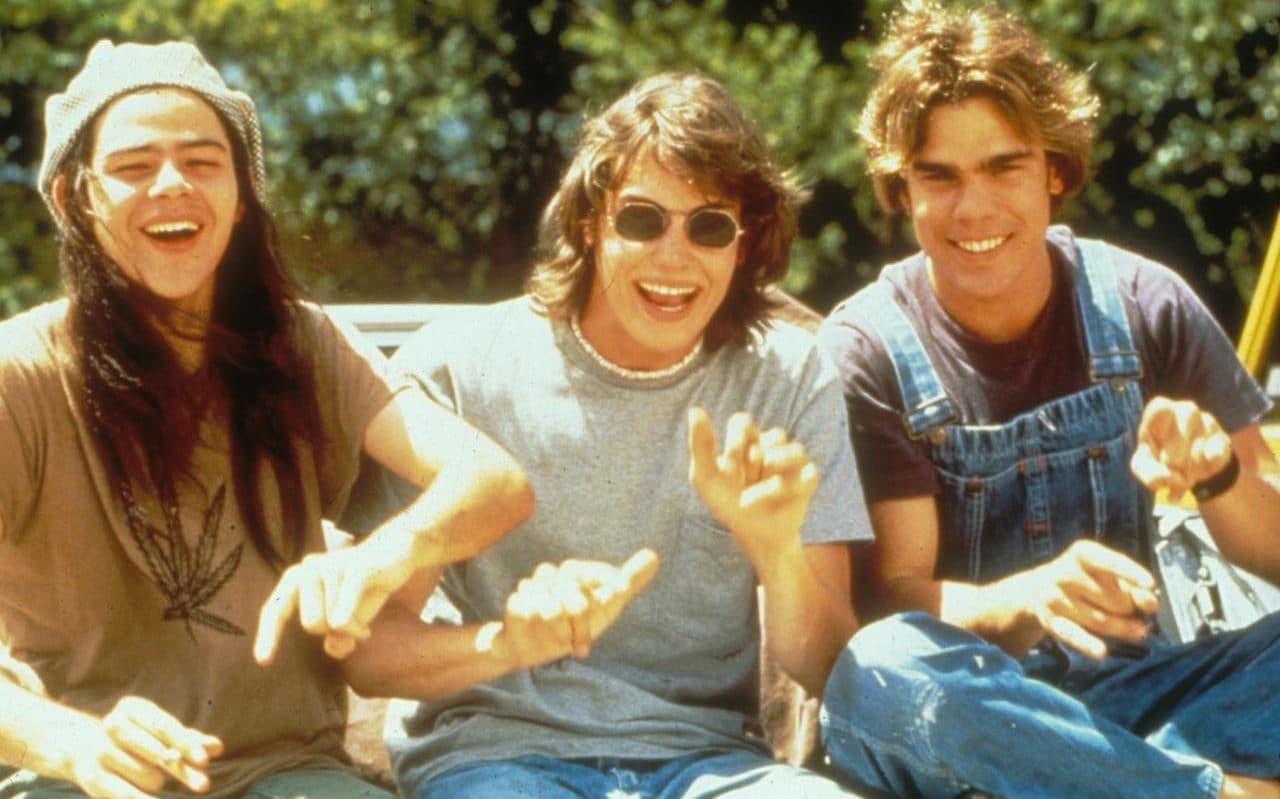 Best Movies to Watch While You Are High – Film Daily 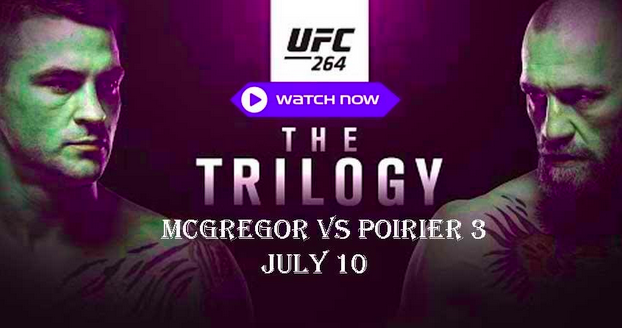