The Princess Diaries was one of those amazing movies of the 00s. It’s fondly remembered by the fans, and the cast is more than willing to reminisce on the topic. Well, today is the 20th anniversary of the beloved Disney’s movie release. We know! Twenty years! It’s just such a long time, you know? Like . . . two whole decades, you know? What a wild world we live in.

But do you fondly remember the quotes from the Disney movie? The Princess Diaries has some pretty iconique lines after all. It’s definitely time to dig and share some of our favorites from the film! With that in mind, let’s celebrate Her Royal Highness Princess Amelia Mignonette Thermopolis Renaldi (Anne Hathaway). Let’s dive right in, shall we?

Get ready to cry with some quotes!

“Courage is not the absence of fear, but rather the judgment that something else is more important than fear. The brave may not live forever, but the cautious do not live at all. From now on you’ll be traveling the road between who you think you are and who you can be. The key is to allow yourself to make the journey.” — Prince Phillipe

Michael: “Why me?”
Mia: “Because you saw me when I was invisible.” 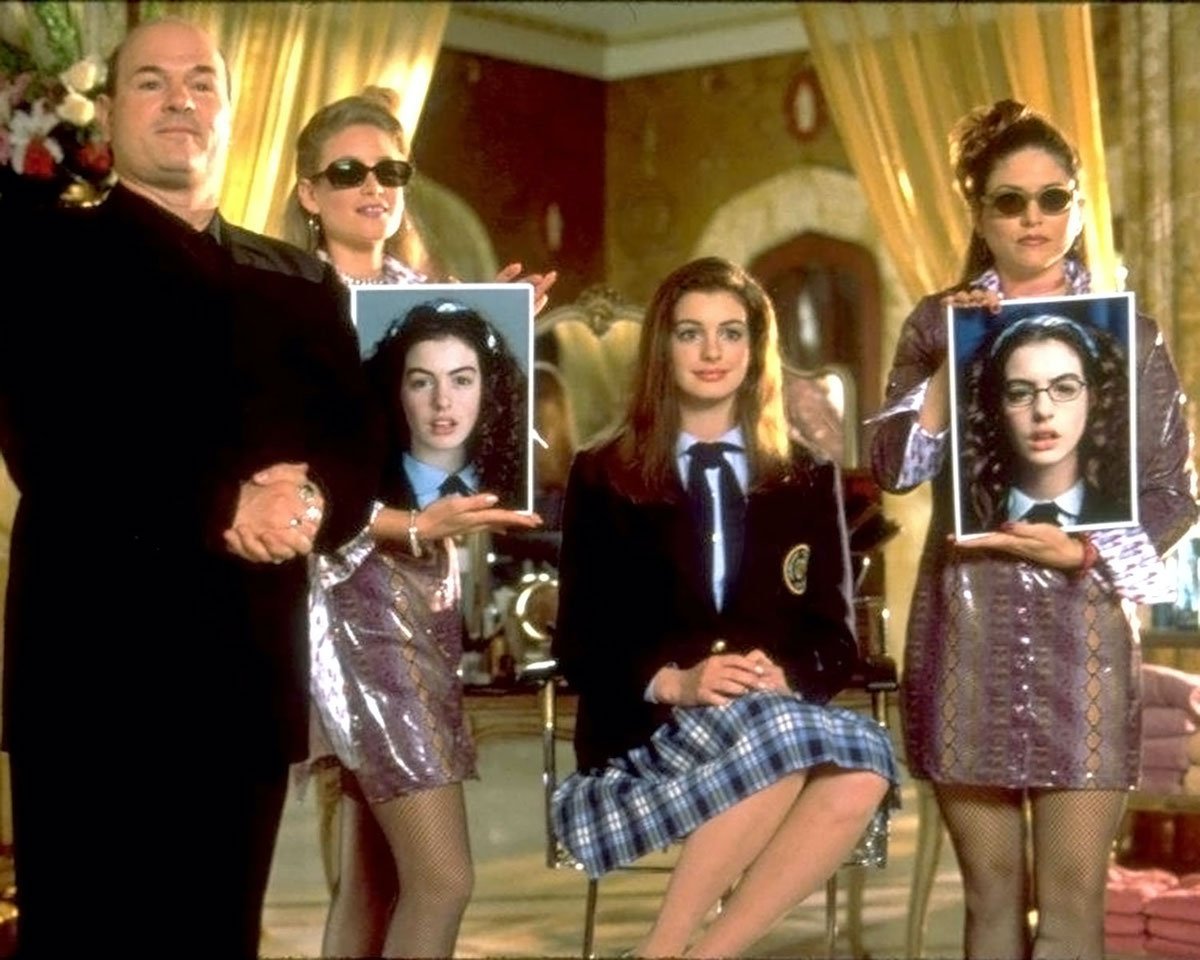 “Tell me: How does my mother, or any person for that matter, go into a parent/teacher conference and come out with a date?”

“I don’t want to rule my own country, I just want to pass the tenth grade.”

“I can’t be a princess! I’m still waiting for normal body parts to arrive!”

“You know, most kids shop for a car for their sixteenth birthday, not a country!” 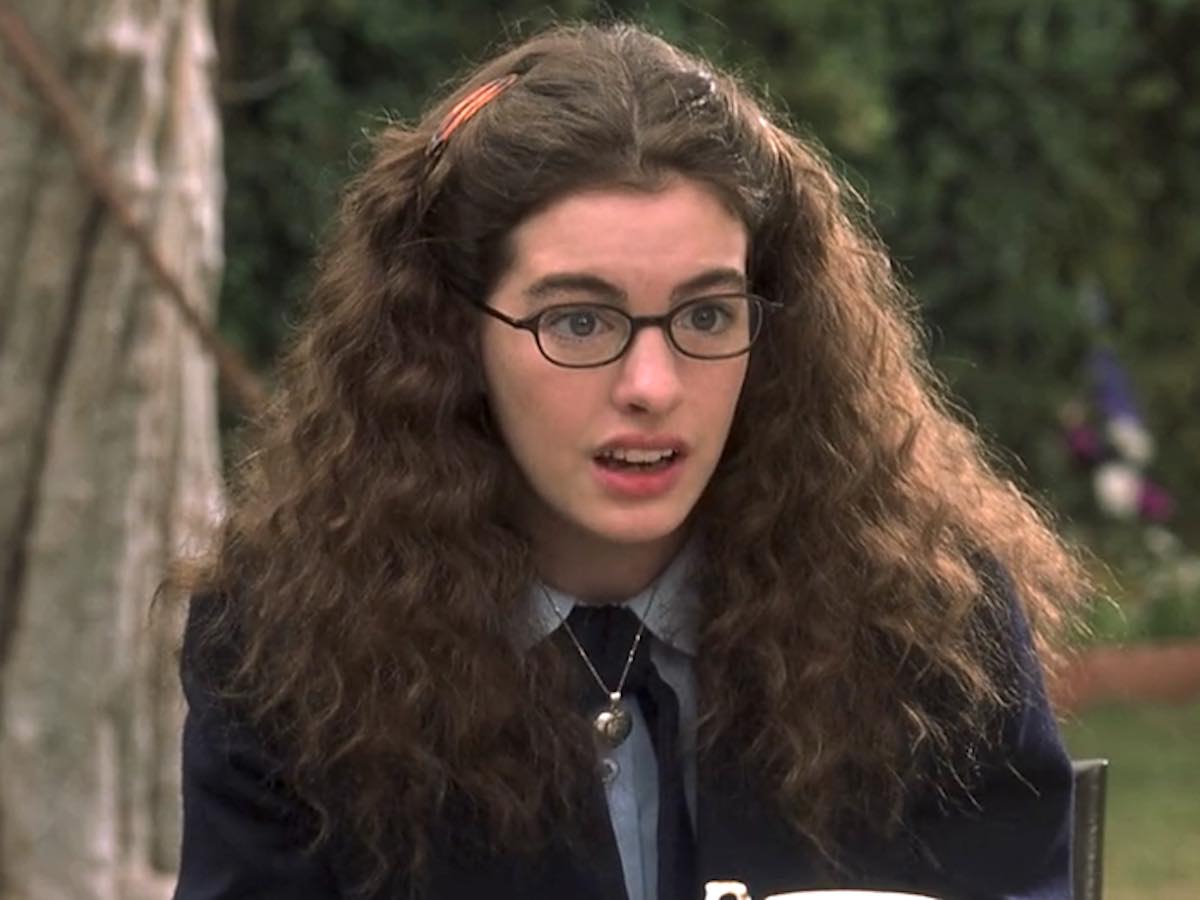 “OK . . . you know what? I don’t feel protected. You try living for 15 years thinking that you’re one person, and then in five minutes, you find out you’re a princess. Just in case I wasn’t enough of a freak already, let’s add a tiara!”

“And then I realized how many stupid times a day I use the word ‘I.’ And probably all I ever do is think about myself. And how lame is that when there’s like seven billion other people out there on the planet, and . . . sorry, I’m going too fast. But then I thought, if I cared about the other seven billion out there, instead of just me, that’s probably a much better use of my time.”

“See, if I were Princess of Genovia, then my thoughts and the thoughts of people smarter than me would be much better heard, and just maybe those thoughts could be turned into actions.”

“Is this punishment for driving without a licensed driver in the front seat?! [sobs and collapses across the front seat] I am invisible . . . and I am wet.” 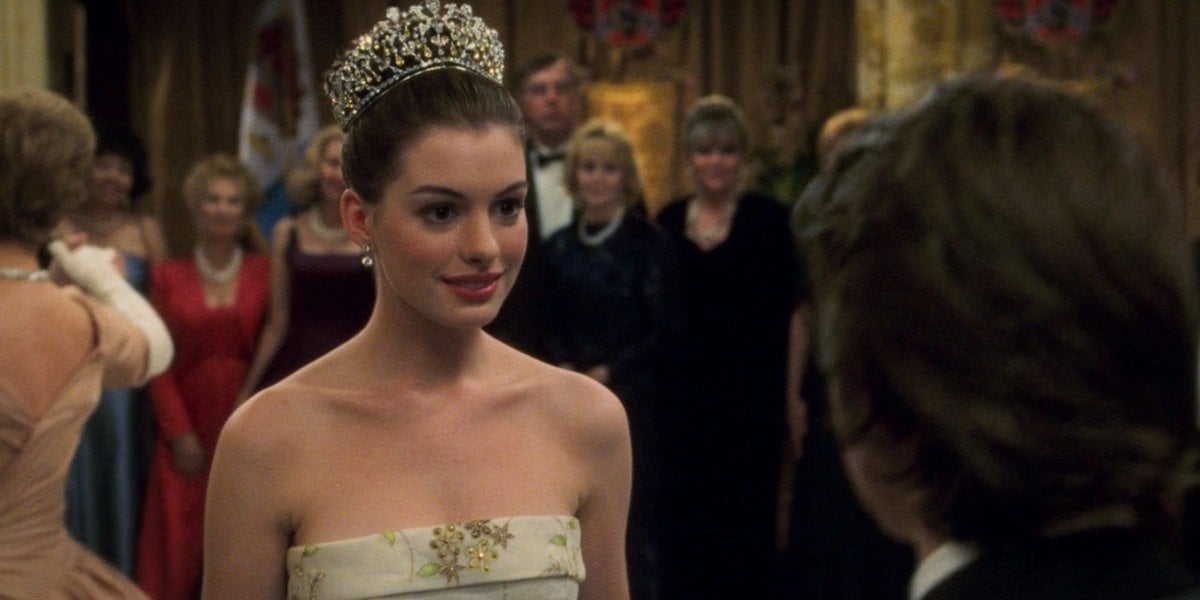 “Mia, it’s not a championship game. It’s not even a big game. It’s just gym class. Just hit the ball. I don’t want to flunk you in gym class. C’mon, you can do it. Keep your eye on the ball.” — Gym Teacher Harbula

“Think about it: I just found out that my cable only reaches 12 people.” — Lilly

Mia: “Now, what did you want to tell me?”
Queen Clarisse: “Something that, I think, will have a very big impact upon your life.” Mia: “I already have braces.”
Queen Clarisse: “No, it’s bigger than orthodontia.” 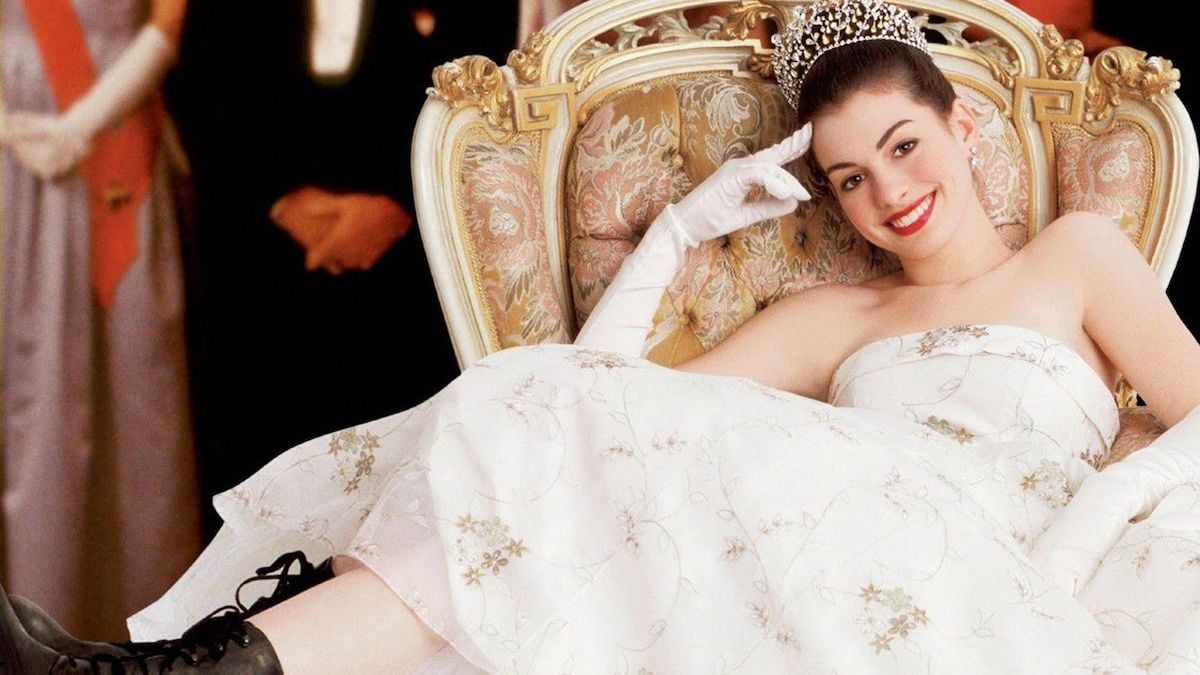 Michael, can you just pretend you have a life for just one moment?” — Lilly

“I have never worn pantyhose, but it sounds very dangerous.” — Joe

Mia: [bitterly] “Oh, OK. Um, is there maybe something else about me and my life that just maybe I might want to know about? Um-oh no, are you two waiting to take me on a talk show somewhere and to let me know I have a twin sister who’s a duchess?”
Clarisse: “You have a cousin who’s a contessa. Fondly known as Bartholomew. Actually, we call him Pookie.”

“Strange town, San Francisco. When I purchased the pumps, they asked if I wanted them wrapped or if I was going to wear them.” —Joe

What’s your favorite line from The Princess Diaries? Let us know in the comments! 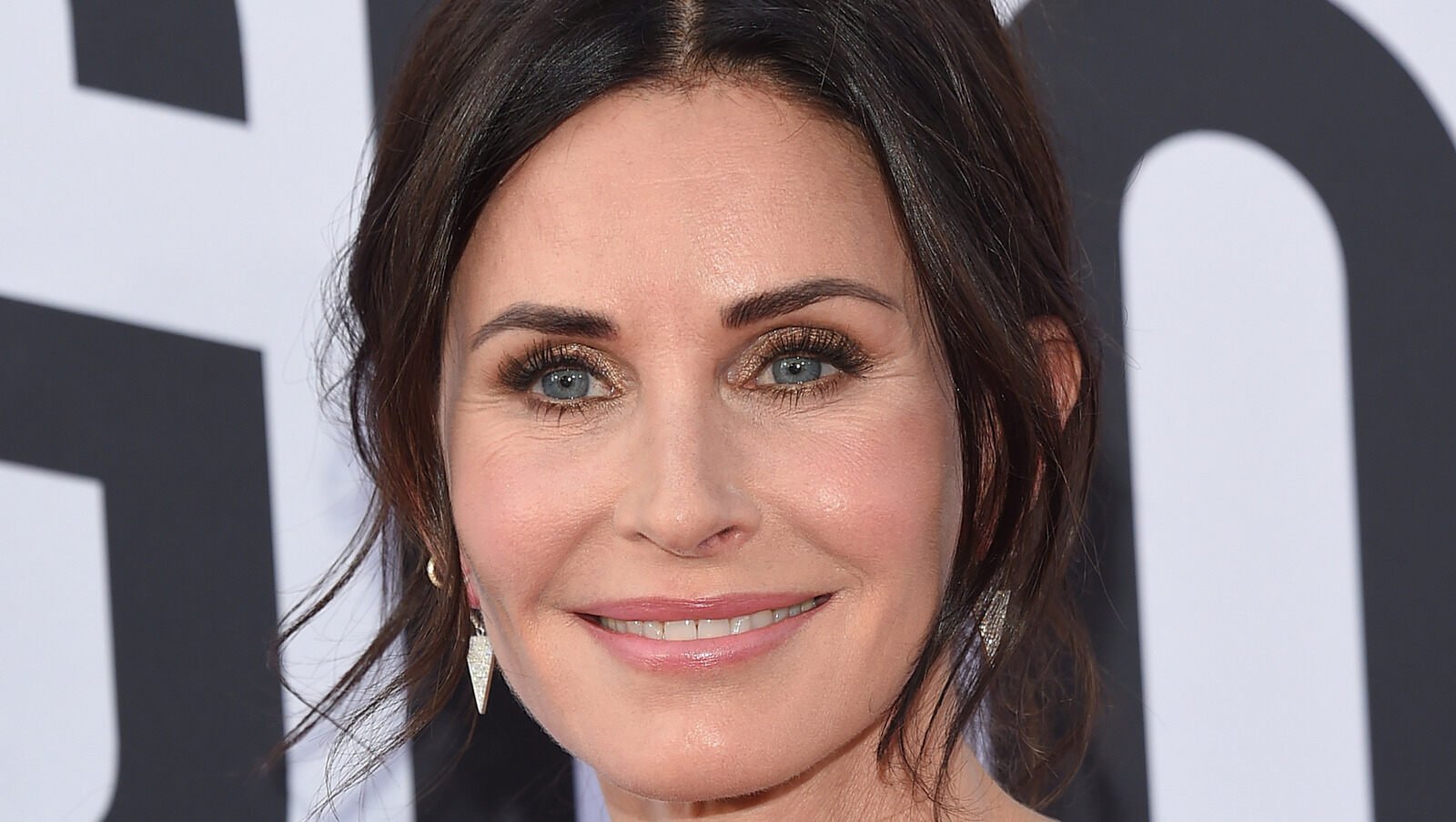 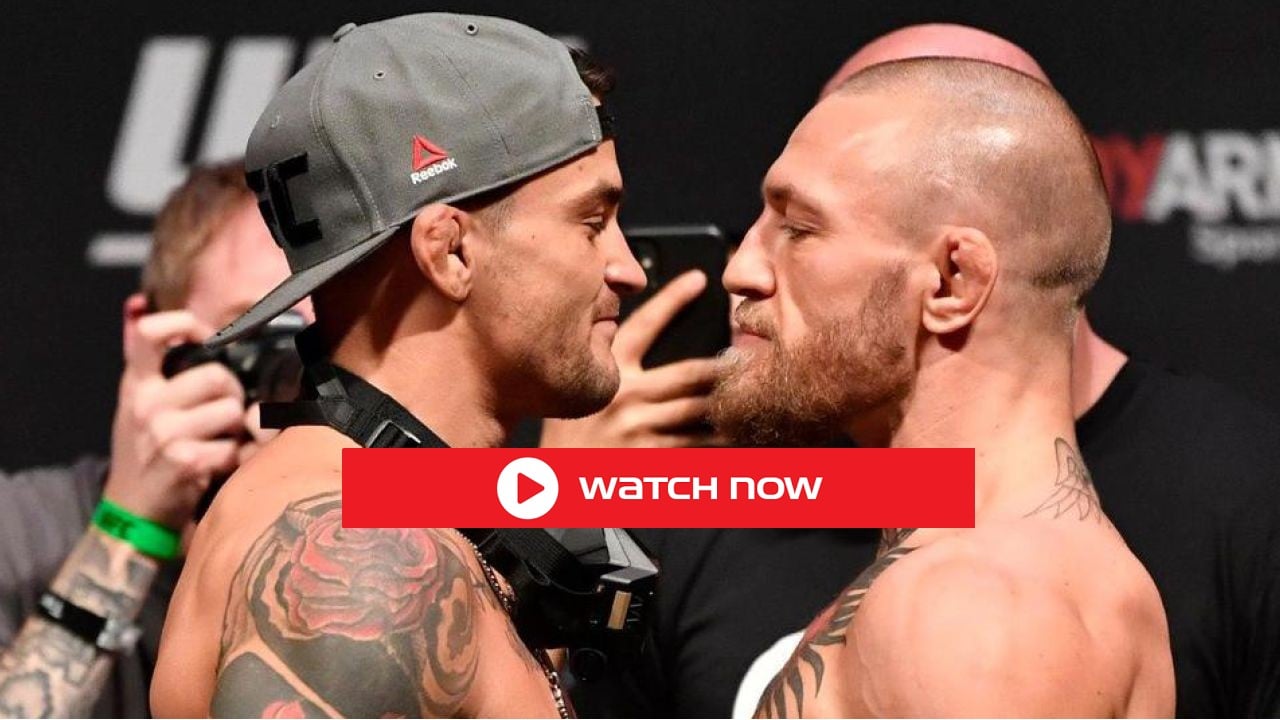 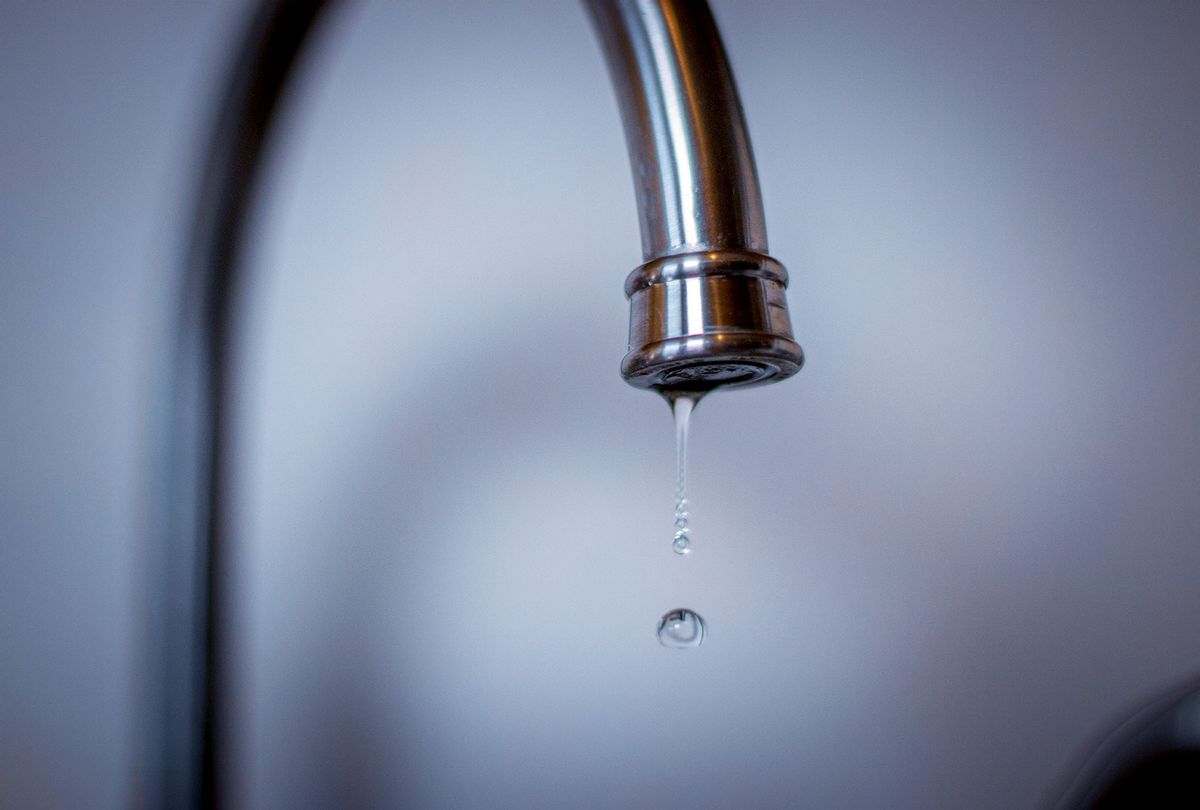 We can end lead poisoning during this lifetime 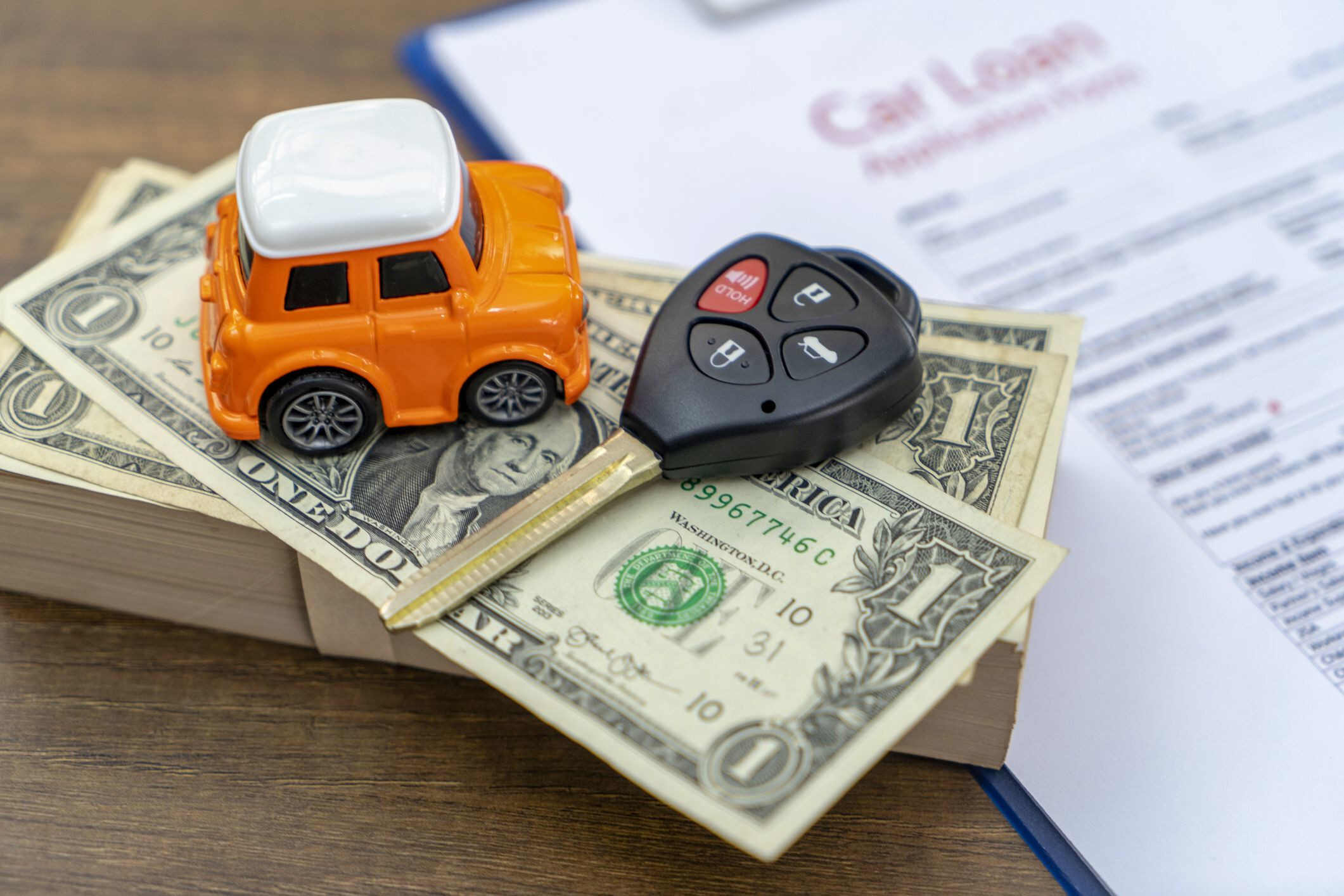