Djokovic earned his 12th quarterfinal berth at Wimbledon, which ties him with Arthur Gore for third place on the men’s all-time list, behind Roger Federer‘s 18 and Jimmy Connors’ 14. He is the fifth player to reach 50 Grand Slam quarterfinals, joining Federer (57 entering Monday’s match), Chris Evert (54), Serena Williams (54) and Martina Navratilova (53), according to ESPN Stats & Information.

“It’s a privilege to break records in the sport that I truly love,” Djokovic said. “I’m devoted to this sport as much as I think anybody out there on the tour. I just try to do my best.”

The top-ranked Serb lost just three points on his first serve in the match and saved the only two break points he faced.

Djokovic is looking for his sixth title at the All England Club and a record-tying 20th Grand Slam trophy.

Garin was playing on Centre Court for the first time and was broken five times.

Fucsovics became the first Hungarian man to reach the Wimbledon quarterfinals since 1948 after finally getting the better of Andrey Rublev on Monday.

Fucsovics was eliminated by Rublev in four straight tournaments earlier this season, including one injury withdrawal, and also lost to him at last year’s French Open.

He became the first Hungarian man since 1981 to reach the quarterfinals of any Grand Slam tournament and the first since Jozsef Asboth in 1948 to do so at Wimbledon.

Berrettini became the first Italian man in 23 years to reach the Wimbledon quarterfinals by easing past unseeded Ilya Ivashka 6-4, 6-3, 6-1.

The seventh-seeded Berrettini landed only 53% of his first serves but was broken only once in the match. He finished with 37 winners to 16 for Ivashka, and broke his opponent six times.

Berrettini won the Queen’s Club grass-court tournament last month and has dropped only one set so far at Wimbledon. He is the first Italian to reach the quarters at the All England Club since Davide Sanguinetti in 1998.

Italian countryman Lorenzo Sonego has a chance to join him later when he plays Federer on Centre Court.

Khachanov, seeded No. 25, outlasted Korda 3-6, 6-4, 6-3, 5-7, 10-8. With both players battling fatigue and nerves, there were 13 services breaks in the final set, and for Korda, it was a disappointing end to an otherwise impressive Wimbledon debut. 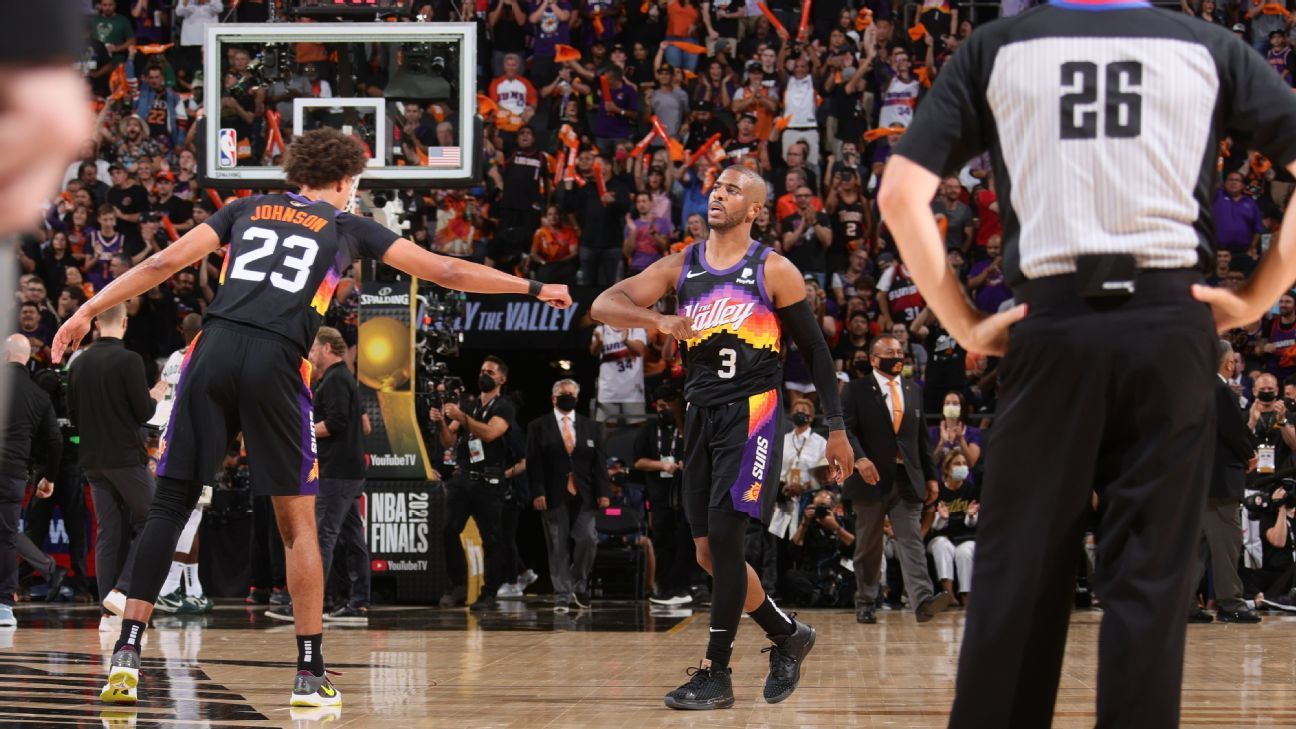 Suns feed off Paul in G1 win: ‘Let him orchestrate’ Return To The Office: Expert Gives Tips On Conquering Anxiety, Getting Back To In-Person Work 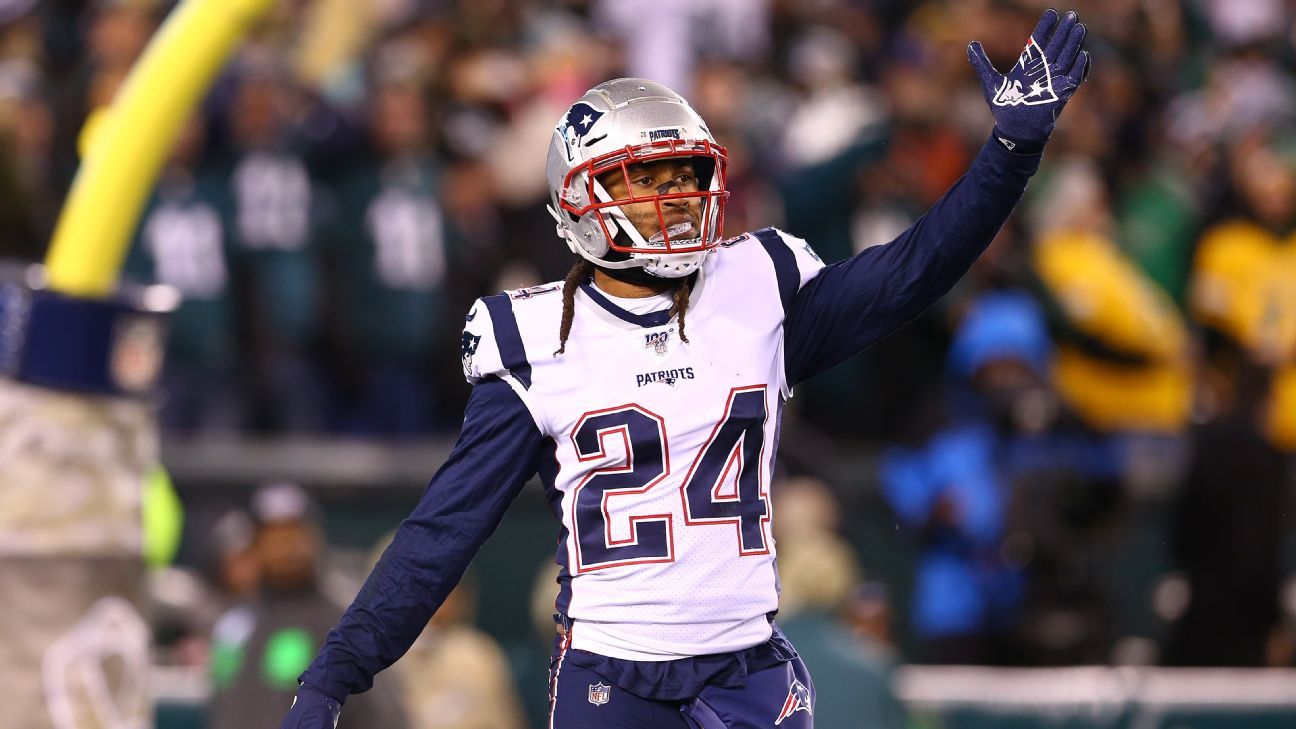