The premise of the Netflix reality series Too Hot to Handle seems innocuous enough: A group of attractive strangers is stranded on an island with the chance to win $100,000. The only caveat? They must refrain from hooking up long enough to secure the funds. In true reality TV fashion, things get messy and wild. But being reality TV, that means there must be a system of application.

Here’s everything we know about how to apply to be a contestant on Too Hot To Handle.

Here’s how to apply to be on ‘Too Hot To Handle.’

According to Style Caster, Too Hot to Handle‘s application process is similar to that of other reality TV shows — meaning, there is an audition and testing process. The producers and the creators want to get a good mix of contestants to make sure they mesh well with (or directly conflict with) the other competitors. According to co-creator Louise Peete, however, there are a few traits that will put you on the top of the list.

“When their casting tapes came to us, they sang. They were perfect. They fit the bill in terms of their habits, in terms of their love lives and their commitment phobia,” she said of the cast members they chose for the show.

It’s not enough to be young and hot. You have to be relationship-adverse as well! After all, it’s much harder to try and win $100,000 if you’re interested in more than one person in the room.

The first season of Too Hot to Handle had 14 contestants, and Season 2 has 10, so it’s safe to say that the more popular the show becomes, the more difficult it is to secure a spot. Most of the contestants on Season 1 had significant social media followings even before the show’s release, so it’s safe to say it can’t hurt to bump up your Instagram followers if possible before auditioning!

During Season 1, the contestants weren’t given much information about the actual rules of the show. Marie Claire notes that when the show was first being filmed, they didn’t even use the real title to keep contestants totally in the dark. The contestants were told “it would be a partying show with loads of single people in there having sex, having the time of our lives,” said Cam Holmes, one of Season 1’s competitors.

In short, it sounds like to make it to the show, you have to be adaptable and up for anything, even if you suddenly get told that there’s no skin-to-skin contact between players allowed!

Seasons 2 and 3 were filmed back-to-back in Turks and Caicos at the famed Turtle Tail Estate. It sounds like Netflix is banking on Season 2’s success, but that also means, Season 3 has likely already been cast.

Hopefully, when the time comes for Season 4, Netflix will make an announcement with the details of how to get on the show! Until then, it’s time to kick back, relax, and watch the drama unfold.

Season 2 of Too Hot to Handle is now streaming on Netflix.

Google Travel's Ambitions Are About to Be Reined In, Legislatively

‘Ready for the next step’: Agent said Tottenham wanted 22-year-old; now he plans to leave 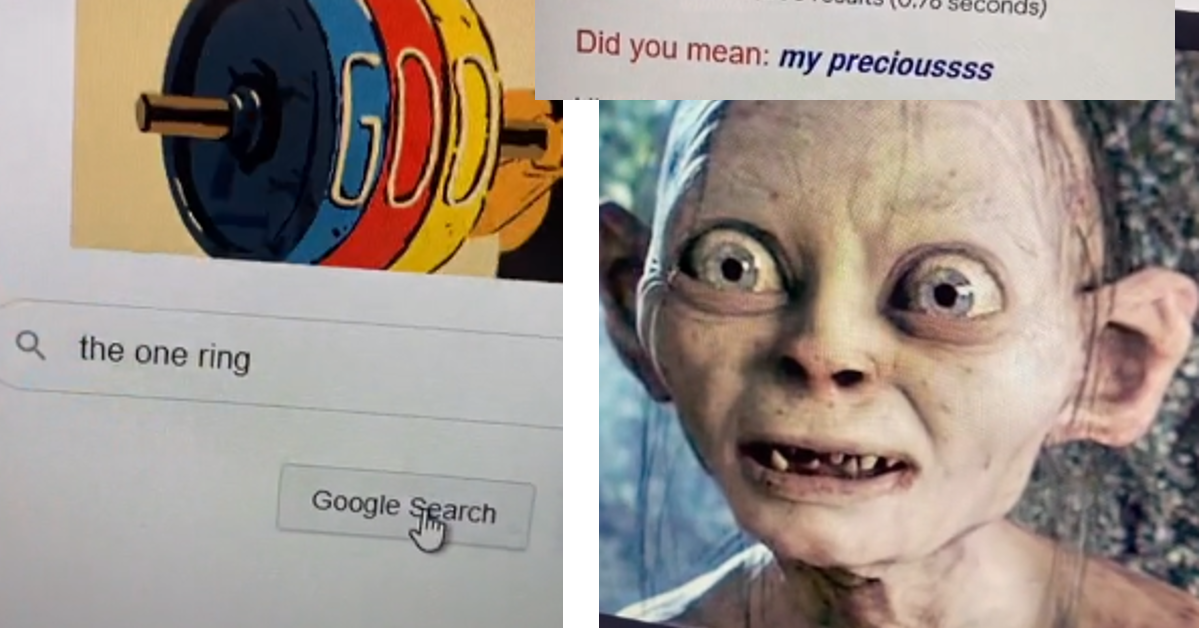 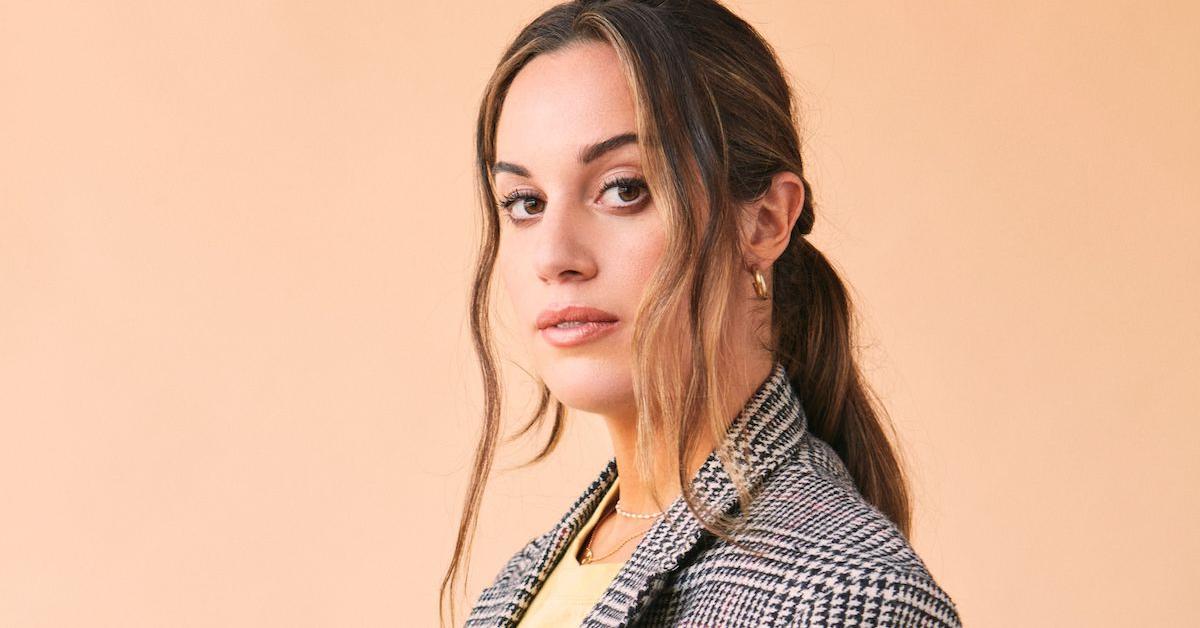 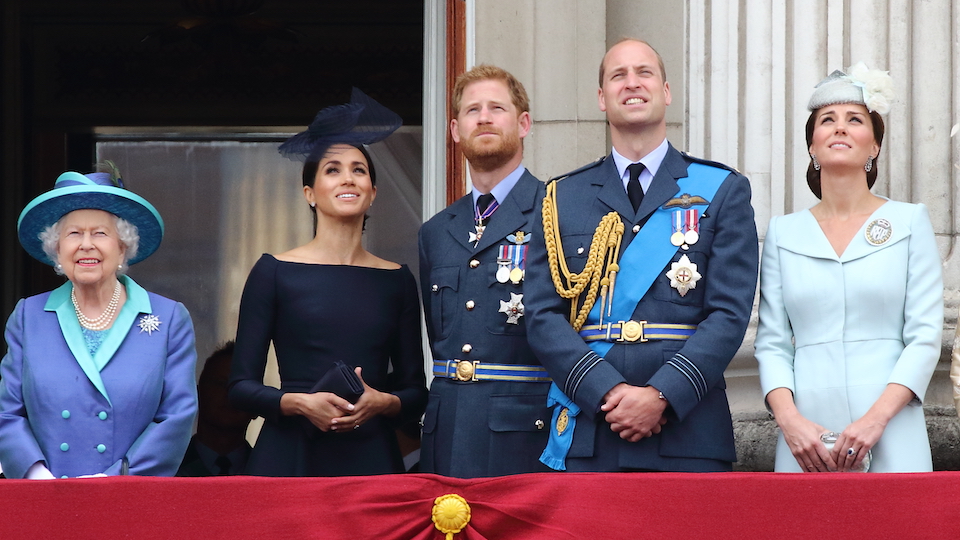 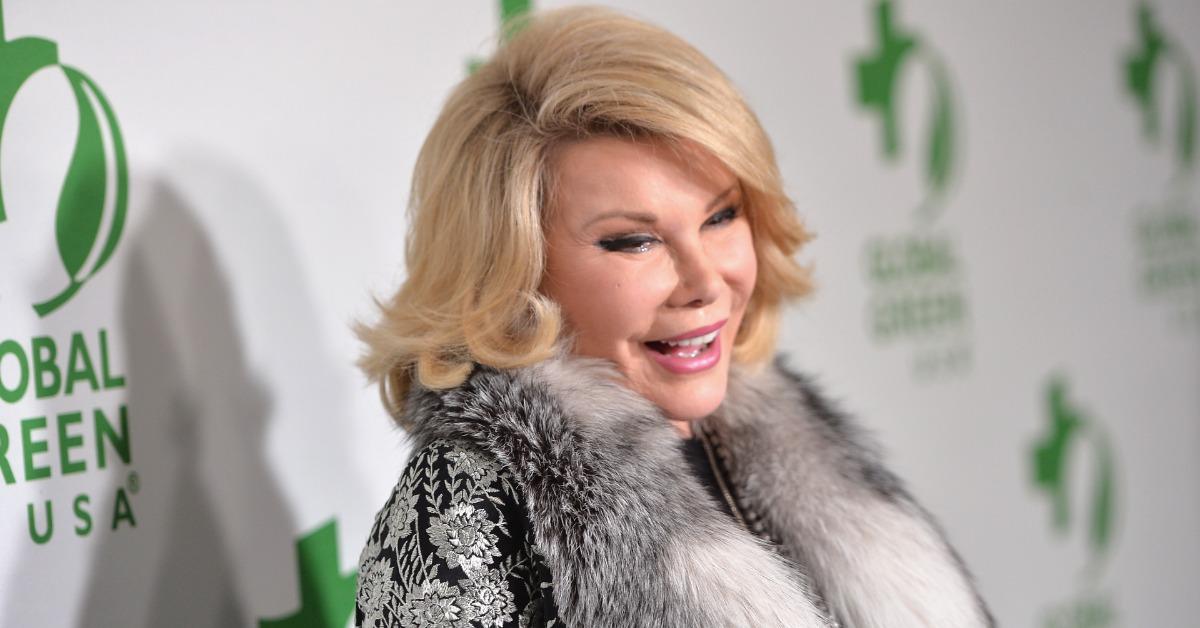 Joan Rivers’ Legacy Has Extended Far Beyond Her Time on Earth