The lawyer for Los Angeles Dodgers’ star pitcher Trevor Bauer is denying that his client did anything improper after the emergence of an assault allegation.

Jon Fetterolf, who is both a lawyer and an agent for Major League Baseball players, issued a statement denying the assault allegation that was first reported by TMZ early on Tuesday evening. Pasadena Police Department Lieutenant William Grisafe confirmed to Newsweek that the department “is looking into allegations of an assault involving Mr. Bauer.” The alleged assault took place on or about May 16 in Pasadena, according to The Los Angeles Times.

“Mr. Bauer had a brief and wholly consensual sexual relationship initiated by [the accuser] beginning in April 2021,” Fetterolf said in a statement obtained by Newsweek. “We have messages that show [the accuser] repeatedly asking for ‘rough’ sexual encounters involving requests to be ‘choked out’ and slapped in the face. In both of their encounters, [the accuser] drove from San Diego to Mr. Bauer’s residence in Pasadena, Calif. where she went on to dictate what she wanted from him sexually and he did what was asked.”

“Following each of her only two meetings with Mr. Bauer, [the accuser] spent the night and left without incident, continuing to message Mr. Bauer with friendly and flirtatious banter,” he continued. “In the days following their second and final encounter, [the accuser] shared photos of herself and indicated that she had sought medical care for a concussion. Mr. Bauer responded with concern and confusion, and [the accuser] was neither angry nor accusatory.”

Marc Garelick, the attorney for the woman who is making the allegation, said in a statement obtained by Newsweek that his client “sought and obtained” a restraining order against Bauer under the Domestic Violence Prevention Act. Garelick said that the protection order was sought after “a recent assault that took place at the hands of Mr. Bauer” where his client “suffered severe physical and emotional pain.”

“Our goal is to keep Mr. Bauer from contacting our client in any way possible,” Garelick said. “We anticipate there will be criminal action against Mr. Bauer, and it is our hope law enforcement will take our client’s allegations and case seriously.”

Fetterolf insisted that the accuser’s “basis for filing a protection order is nonexistent, fraudulent, and deliberately omits key facts, information, and her own relevant communications.” He said that Bauer and the woman had not seen each other for more than six weeks and had no communications of any kind for over a month before asserting that “allegations that the pair’s encounters were not 100% consensual are baseless, defamatory, and will be refuted to the fullest extent of the law.”

Bauer is often considered to be one of the best pitchers in baseball, having won the prestigious Cy Young Award in 2020. He moved to California this year after signing a $102 million contract with the Dodgers in February. 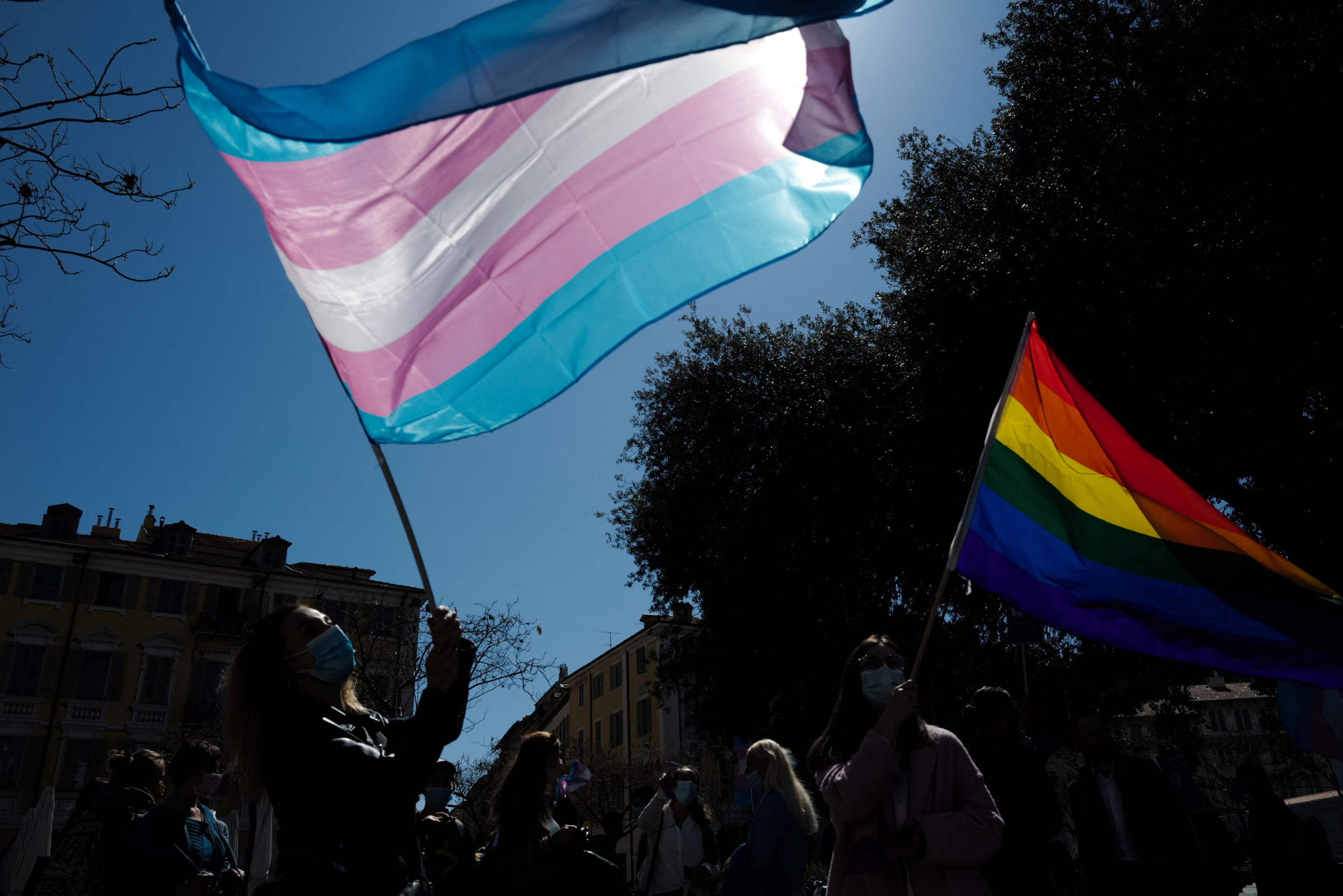